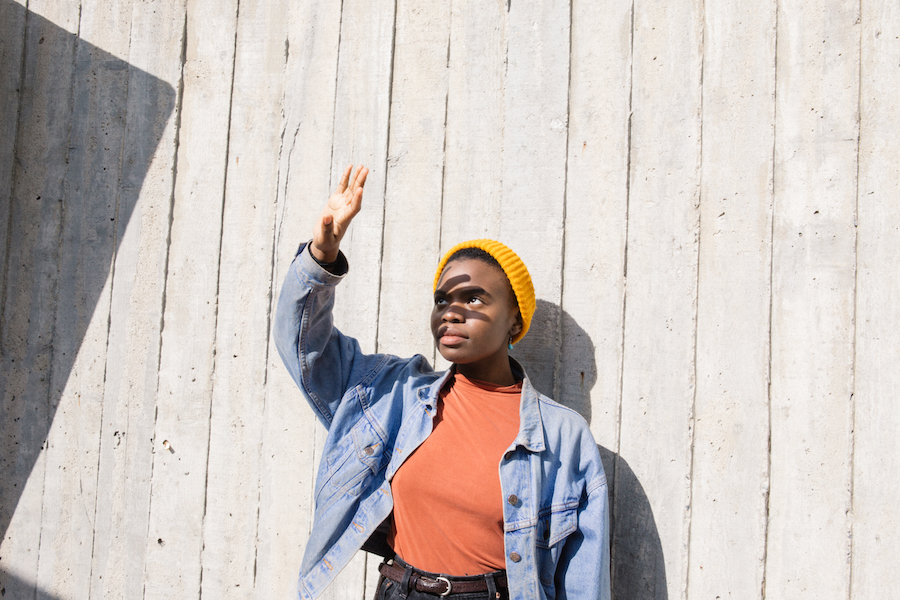 Gary Numan @ Union Transfer | Wednesday, December 6
An O.G. dystopian pop star from way back, Gary Numan is a lot more than “Cars.” For 40 years, he’s been making strangely apocalyptic rock music built on a new wave/industrial base. Following up on 2013’s Splinter (Songs from a Broken Mind), Numan just released Savage (Songs from a Broken World) — a record full of environmental angst set in a “windswept hell.”

Q102’s Jingle Ball @ Wells Fargo Center | Wednesday, December 6
Radio station festivals — they’re weird, right? I mean where else can you find Kesha, The Chainsmokers, Fall Out Boy, Halsey, Charlie Puth and Logic on the same bill? More importantly: Where else can you find fans of all of these artists in one place? Or maybe the whole thing is a façade, these are the only acts who fit the budget and the time frame, and nobody’s who’s going is enthusiastic about any of it. What if I’m just a jerk?

Strand Of Oaks Winter Classic @ Boot & Saddle | Friday-Sunday, December 8-10
Philly folk-rockers Strange of Oaks are playing three nights in a row — and the first two are already sold out.

Vagabon @ First Unitarian Church | Friday, December 8
With her softly powerful voice and idiosyncratic lyrics, Vagabon is one of the most indie rock acts to cross my path this year. Her debut full-length, Infinite Worlds (released in February), lures you in with sweetness and knocks you over with muscle. Check it:

Kweku Collins @ Johnny Brenda’s | Saturday, December 9
The young Chicago rapper impresses with his smart, sly funny rhymes and overall oddball sensibility. Watch him go from mumbling to motormouth in the middle of this one:

Angel Olsen @ Union Transfer | Tuesday & Wednesday, December 12 & 13
The Wednesday show is sold out and the Tuesday one’s probably close. Jump now if you want to see one of the most talented singer-songwriters in the biz. She’s soft, she’s strong, she’s weird.