Music: The Lovely Doom of “I Melt With You” 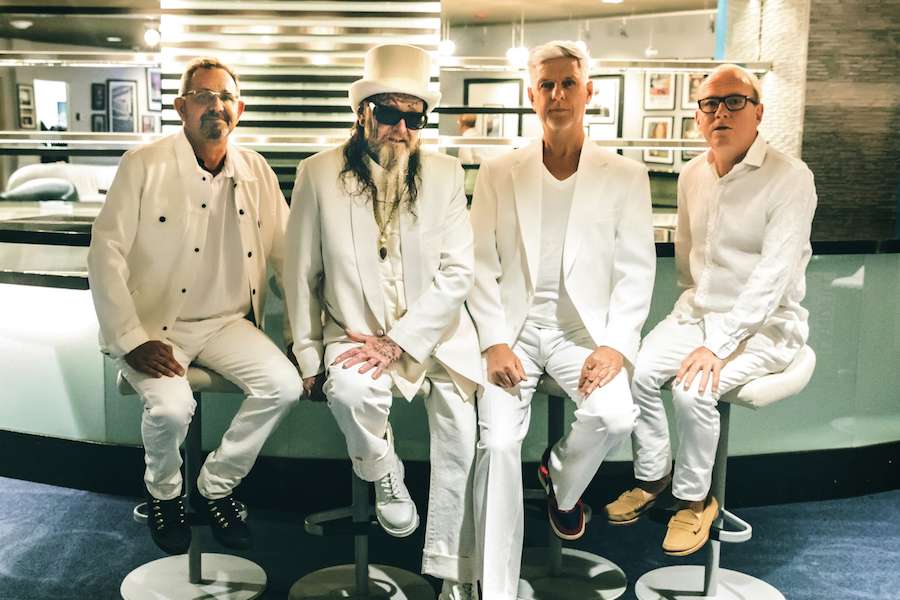 The first time I heard the New Wave megahit “I Melt with You” — released in 1982 but popular at school dances well into the ’90s — I was sure I’d misheard. Surely he was saying “meld with you.” Like a Vulcan mind meld type thing, a commingling of brains, a love so strong you want to get into each others’ skulls. Nope, the title confirmed it: Robbie Grey wants to melt with somebody. He wants to feel the heat with somebody. The full, famous chorus goes like this:

It’s not the most twisted iteration of “I love you” in rock history. (It’s no “I want to eat your cancer when it turns black” or every way John Darnielle does it.) But it says something nuanced and beautiful about human connection. Helps that it was catchy, with a big synth riff behind it.

Looking over the lyrics with modern eyes, I realize this song belongs alongside “Silent Running” and “1999” in my favorite ’80s subgenre: Vaguely Apocalyptic Pop. These songs were sometimes upbeat, but laced with desperation.

The Cold War and War Games and Halley’s Comet had people worried about fiery death from above and invaders on our shores. We imagined losing contact with loved ones as we disappeared into shelters and hoarded Jell-O Pudding Pops and Fruit Roll-Ups. We’d forgotten what Lincoln said, that only America can destroy America.

Modern English, though English, sums up that existential discomfort nicely in “I Melt With You,” with lyrics about the losing breath and the world crashing. The last line is the most powerful: “I made a pilgrimage to save this human race,” Grey sings, then pauses before delivering the crushing blow: “Never comprehending the race was long, long lost.”