Music: 12 Shows to See This Week 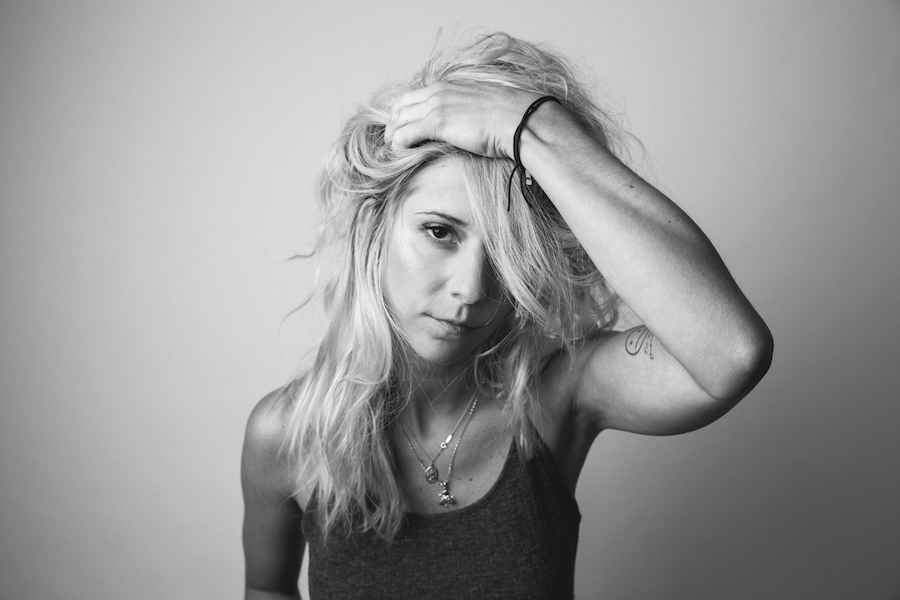 Eleanor Friedberger @Johnny Brenda’s | Wednesday, November 8
The sister half of The Fiery Furnaces plays a solo show. Her last record, the groovy, folkie New View, came out at the end of 2016, so she’s probably got another one cookin’.

8Static Festival @ Icebox Project Space | Thursday-Saturday, November 9-11
Where to start? Okay, Chipmusic (or chiptune) is a genre that celebrates old-school computers and gaming consoles — lots of synths, MIDI and other electronic bloops and squelches. 8Static is a monthly chip music dance party that also hosts an annual festival. This is that festival and if you’re into that scene, then names like Roboctopus, Auxcide and Cheap Dinosaurs surely need no introduction. If you’re not into them: Here, have a seizure.

EMA/The Blow/Olivia Neutron-John @ PhilaMOCA | Saturday, November 11
An evening of lo-fi pop by people who sound like nobody else on the planet. The music of EMA, aka Portland’s Erika Michelle Anderson, is droney and spooky, really unnerving stuff. The Blow, meanwhile, makes hot, breathy dance numbers that drill themselves into your skull, in a good way. Absolutely show up on time for Olivia Neutron-John, a recent import to Philadelphia who howls and quakes over a frozen creek of synths.

No Age/Taiwan Housing Project @ Everybody Hits | Saturday, November 11
A killer bill, if you’re into noisy, lo-fi rock. L.A. art-punk duo No Age will drop Snares Like A Haircut on Drag City in January. Stormy Philly indie kids Taiwan Housing Project released the hellacious Veblen Death Mask back in May.

R.LUM.R @ Kung Fu Necktie | Saturday, November 11
Pleading, heart-beating R&B from Nashville. This dude’s voice soars like a dove angel, which is what doves turn into when they die.

Janet Jackson @ Wells Fargo Center | Monday, November 13
For those of us who came of age in the ’80s and early ’90s, the modern version of fascism is kind of a bummer. We assumed we’d be ruled by one Jackson or another decked out in medals and/or epaulets, and forced to synchronized dance in the public square. Sounds pretty neat compared to the vicious kakocracy we ended up with.

Hazel English @ Boot & Saddle | Tuesday, November 14
Dreamy indie-pop from Oakland (with an Australian accent). I’m just finding out about Hazel English like right this minute. So far, I like this one:

P.S. Regina Spektor is playing a solo show at the Queen in Wilmington on Friday and it’s sold out but I’m going, so maybe I’m just gloating right now. Okay, go vote.