The Return of Daniel Johnston

The cult-favorite lo-fi singer-songwriter plays the Tower on Wednesday. 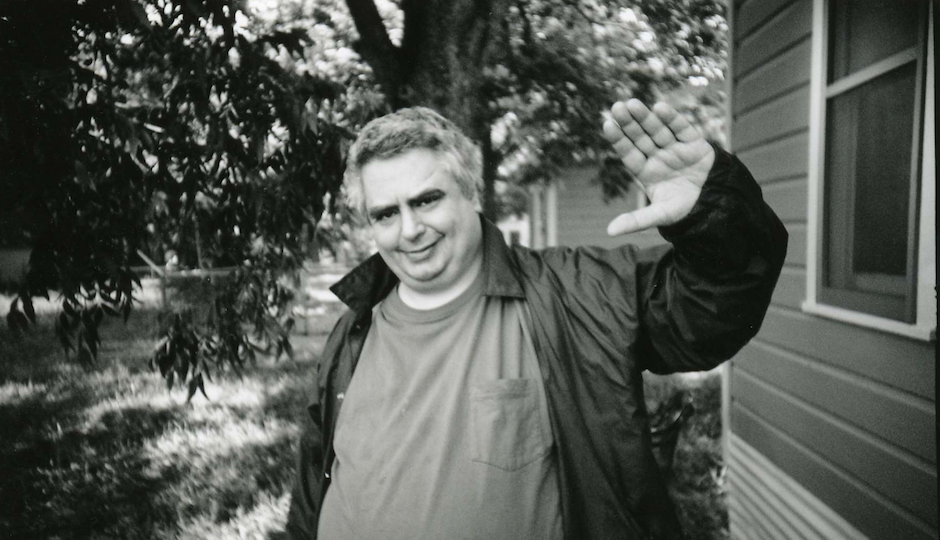 A press photo for The Devil and Daniel Johnston. (Jeff Feuerzeig)

It’s natural to wonder and worry about Daniel Johnston. The “outsider” musician with the impish voice and emotionally engaging lyrics — championed over the years by Kurt Cobain, Yo La Tengo, Sonic Youth, Lou Barlow and so many more — has had his share of tough moments: the derailed shows, the hospitalizations, the plane crash… Mental and physical ailments, among them schizophrenia, depression and diabetes, have been a factor in his career, forcing the lo-fi artist to tour only sporadically and release just a fraction of the reported thousands of songs he’s recorded at home over the years.

A recent profile in the New York Times describes a tired but not altogether unhealthy Johnston loping around his house in Texas just before the launch of his current tour, which has him performing with members of Wilco, Built To Spill and others. In Philly he’ll be accompanied by Modern Baseball and The Districts, two of our city’s finest who will likely be granted little if any rehearsal time with the star ahead of time. It sounds rough, but the system has worked in the past; I saw Johnston perform with members of the Capitol Years in 2008 and it was an entrancing if low-energy rock show.

It was altogether more pleasant than the time I saw him play solo at the Khyber years before. Devotees in home-sharpie’d t-shirts shouted over their hero, indie-rock Pharisees who want you to know that they know all the lyrics. They didn’t seem to notice how disgusted Johnston was with their behavior. He was, after all, the star, not their pet. It’s a distinction that gets blurred sometimes, as Johnston has over the years been propped up and hailed as a genius by his more famous friends and fans. In 2013, the A/V Club pondered whether Johnston was “a victim of hipster exploitation.” It can’t be that bad — I doubt anybody’s making much money off of Johnston — but it does qualify as a situation.

As the NYT put it: “A brief stint on a major label notwithstanding, Mr. Johnston’s high-pitched, off-kilter singing voice, uncomfortably intimate lyrics and erratic behavior fated him to be alternative rock’s eccentric mascot, not its shining star.”

Before the show at the Tower on Wednesday, as if to put what you’re about to see into context, the movie The Devil and Daniel Johnston will be screened. Jeff Feuerzeig’s 2005 documentary helped expose the home-spun pop/indie artist to a new fan base, just as the Kids soundtrack did 10 years earlier.

Whether or not this is Johnston’s final tour, as rumored, remains to be seen. Regardless, it’s been a storied and unusual career. Here are some video highlights. 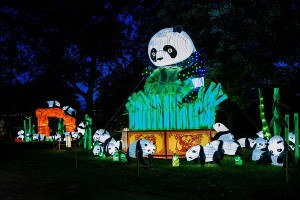