The 10 Best Shows in Philly in October

From Katy Perry to the Rock Allegiance festival to Kevin Eubanks, here are the month’s hot tickets. 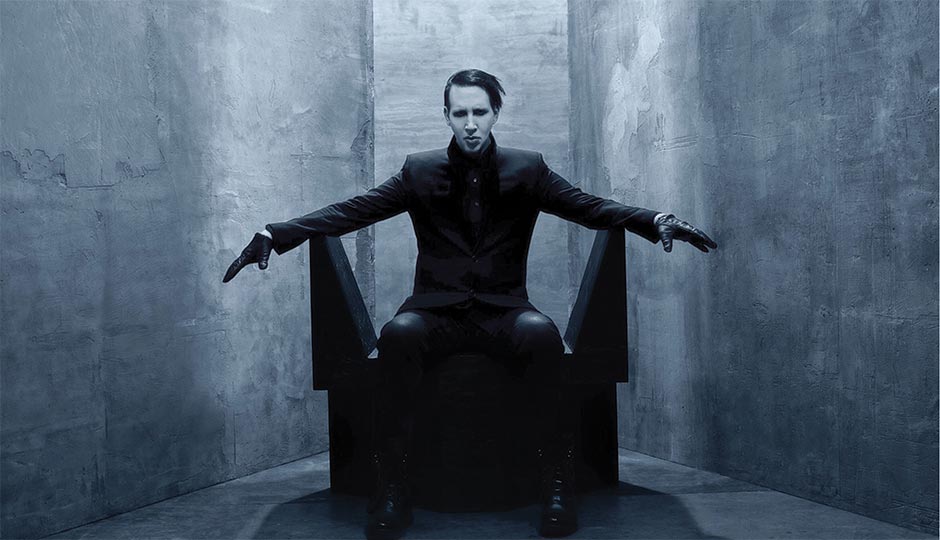 1. Destiny Estimate
Ask random Philly theater talents what show they’re most excited about this month, and chances are they’ll tell you this long-awaited work from local playwright MJ Kauffman about, among other things, destiny. The cast includes such daring Philly actors as Melissa Krodman, Mary Tuomanen and Jenna Horton. October 19th through 29th at Christ Church Neighborhood House

4. Bruno Mars
Few pop/R&B performers put on this exciting a show. Even if all you know is “Uptown Funk,” you’ll still have a blast. October 10th at the Wells Fargo Center

5. Yes
Prog and classic rock fans won’t want to miss this opportunity to see Jon Anderson, Trevor Rabin and keyboard wizard Rick Wakeman play together for the first time in 25 years. I’d tell you I was at that show at the Spectrum, but then I’d be dating myself. October 1st at the Kimmel Center

6. Gogol Bordello
Spending the night jumping up and down and singing along with the cult-followed gypsy punk ensemble will definitely make you feel a whole lot better about the world. October 7th and 8th at Union Transfer

7. Buyer & Cellar
Local stage favorite Dito van Reigersberg is the natural choice to play a down-on-his-luck actor who winds up working in the mall that Barbra Streisand once had built in her basement. (Yes, Babs had a mall in her basement. Not a typo.) This latest offering from the always-funny 1812 Productions was the smash off-Broadway hit of 2013. October 5th through 29th at Plays & Players Theater

9. Blood Wedding
The magical realism of Federico García Lorca comes alive in this reimagining of his 1933 tragedy about a young woman and the two men who love her. A painfully beautiful night of theater. October 25th through November 19th at The Wilma

10. Kevin Eubanks
If you ever watched The Tonight Show with Jay Leno, you’ll no doubt recognize Eubanks as the affable bandleader playing off and on from commercial breaks. But he’s much more than those seconds-long snippets. The man is a fierce guitarist. October 13th and 14 at Chris’ Jazz Cafe

Published in the October 2017 issue of Philadelphia magazine.