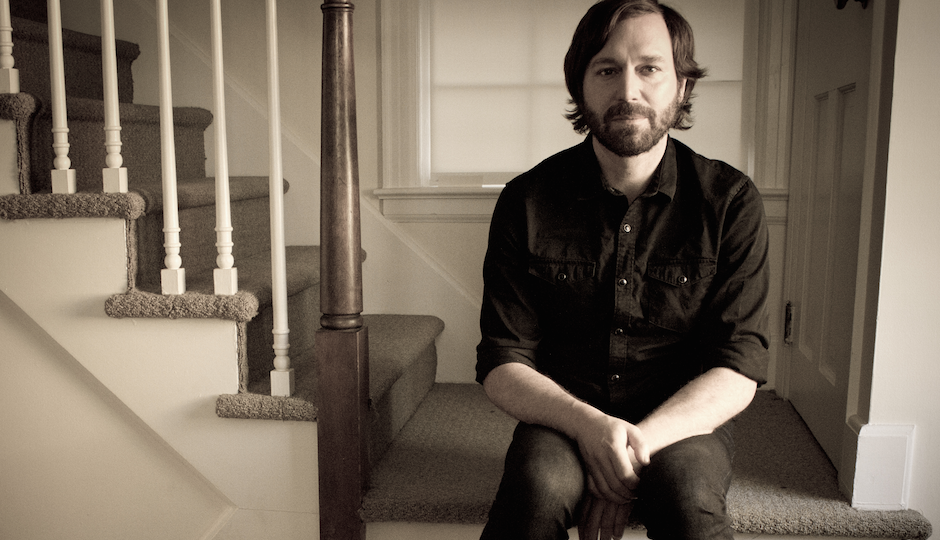 X @ Underground Arts
Exene Cervenka, John Doe and friends will never stop touring, new album or not. Right on. The revered punk veterans will soon be the subject of an exhibition at the Grammy Museum in their hometown called “X: 40 Years of Punk in Los Angeles.”

Nate Bargatze @ Punchline
Mac Maron’s a fan of this Tennessee-born comedian you might’ve seen on Conan and Fallon. Bargatze plays Friday and Saturday; two of the four shows are sold out at press time.

Jay Som @ First Unitarian Church
The Bandcamp superstar returns for an all-ages show. I saw Jay Som play Boot & Saddle with the Courtneys in the Spring, and was charmed by her boldly intimate songwriting and jangly, guitar-pop sound.

Rock and Roll Man: The Alan Freed Story @ Bucks County Playhouse
George Wendt (Norm!) and Alan Campbell star in the world premiere of Gary Kupper’s musical about one of the fathers of rock ’n’ roll. Through October 1.

Close Music For Bodies @ Christ Church Neighborhood House
Michael Kiley sang with the catchy rock band Cordalene in the early 2000s, but he’s gotten a lot more experimental since then. In recent years, he worked on a series of sound installation/apps that layered and changed what listeners heard as they wandered through Rittenhouse Square and Race Street Pier with their earbuds in. Now Kiley brings us Close Music For Bodies, a decidedly non-technological audio experience in which audience members find themselves surrounded and infiltrated by singers on the move. Get ready to kick off your shoes. Not kidding. Through September 24.

Interior @ Our Lady of Mt Carmel Parish
Dance choreographer Leah Stein — a perennial favorite in Philly Fringe, not to mention the arts scene at large — teams up with violinist/composer Diane Monroe for an “intimate and expansive” audio-visual experience. Through September 23.

Alison Wonderland @ Electric Factory
The Australian DJ/producer/cellist/singer became a kind of a big deal a couple years ago when she teamed up with Wayne Coyne of The Flaming Lips on the song “U Don’t Know.” It helped that the video had an angry McLovin in it:

The Head and the Heart @ The Fillmore
The Seattle indie folk/pop band’s most recent record is Signs of Light, released just about a year ago.

Grieves @ Boot & Saddle
Seattle rapper Grieves is touring behind his third album Running Wild, released at the end of August.

I Will Cut You @ Art on the Avenue
West Philly artist/acupuncturist Cara Mafuta Raboteau creates an installation that incorporates “fibers, objects and sound” to examine “the fine lines that exist between comfort and violence, health and illness, and the sacred and mundane.” I don’t know much about this exhibition, but it’s not often you come across the title “artist/acupuncturist.” Fringe. Through September 22.

Adam Gopnik @ Parkway Central Library
The author and New Yorker writer returns with his new book, At the Strangers’ Gate: Arrivals in New York. He’ll be interviewed in conversation with Meg Wolitzer, author of The Interestings.

Wham City Comedy @ Good Good Comedy Theatre
The Baltimore comedy/video collective has made several absurdist infomercials for Adult Swim like Unedited Footage of a Bear, Live Forever As You Are Now w/ Alan Resnick and This House Has People In It.

Frances Doefeen @ Johnny Brenda’s
This “inter-dimensional pop singer” is capable of putting on an arresting performance, judging by this video. I wonder if the Johnny Brenda’s crowd will hush up and listen like this audience did.

Brandy @ TLA
Although she moved on to TV — and is still crushing it on Broadway — Brandy always returns to her pop star roots.

60 Hikes Within 60 Miles Book Launch @ Young American Cider
My pal/author Lori Litchman celebrates the release of her new book that had her hiking around in the woods with a GPS tracker for like a year. Adjua Fisher wrote about the book the other day.

Collingswood Porchfest @ porches in Collingswood
Hey, my old hometown is doing a Porchfest! Wander around, see some music played on some porches, then go to Sabrina’s or whatever.

Phantasm @ Boot & Saddle
The Philly prog-rock trio celebrates the release of their new record, Three Men Make a Tiger. One can only assume that this album is the tiger.

Jen Kirkman @ Trocadero
The hilarious comedian is on her All New Material, Girl tour. You should really follow her on Twitter.

Finally Got the News: The Printed Legacy of the U.S. Radical Left, 1970-1979 @ Wooden Shoe Books and Records
Editor Brad Duncan shows off his book that “combines written contributions from movement participants with original printed materials — from pamphlets to posters, flyers to newspapers — to tell this politically rich and little-known story.”

Killer of Sheep @ Lightbox Film Center
In celebration of the 40th anniversary Charles Burnett’s film about “Stan, a sensitive dreamer who is growing detached and numb from the psychic toll of working at a slaughterhouse.” (Also at Lightbox on Saturday: Billy Woodberry’s 1983 film Bless Their Little Hearts.)

Celebrate Art House Theater Day @ PFS Roxy Theater
Includes a screening of Frederick Wiseman’s 1967 documentary Titicut Follies, filmed at the Bridgewater State Hospital for the Criminally Insane in Massachusetts, and A Matter of Life and Death, Michael Powell and Emeric Pressburger’s 1946 metaphysical fantasy/drama originally released in the U.S. as Stairway to Heaven.

Matt Pond PA @ Johnny Brenda’s
Earthtoned singer/songwriter/bandleader Matt Pond always puts on a good show in his old hometown. His most recent record, Still Summer, released in August, is said to be his last under the Matt Pond PA name and with the Matt Pond PA band.

Mac DeMarco @ The Mann Center
Though summer is still sneezing its last wet breaths down our necks, our thoughts are already wandering toward autumn. Soon there will be a chill in the air and faux pumpkin in our coffees. Bliss, you say? At first, but after that comes chills, influenza and snowy white stillness. And as we shiver to the point of rattling, we’ll wish we had done more with the better days. Why didn’t I go to a show on the Skyline Stage?, you’ll wail. It sounds lovely: Sitting on the grass with a blanket and a beer, listening to Mac DeMarco under the stars. Alas, it’s too late. Maybe next summer. There will be another summer, won’t there? No. Well, maybe. Who knows.