Let’s Watch a Bunch of War on Drugs Videos 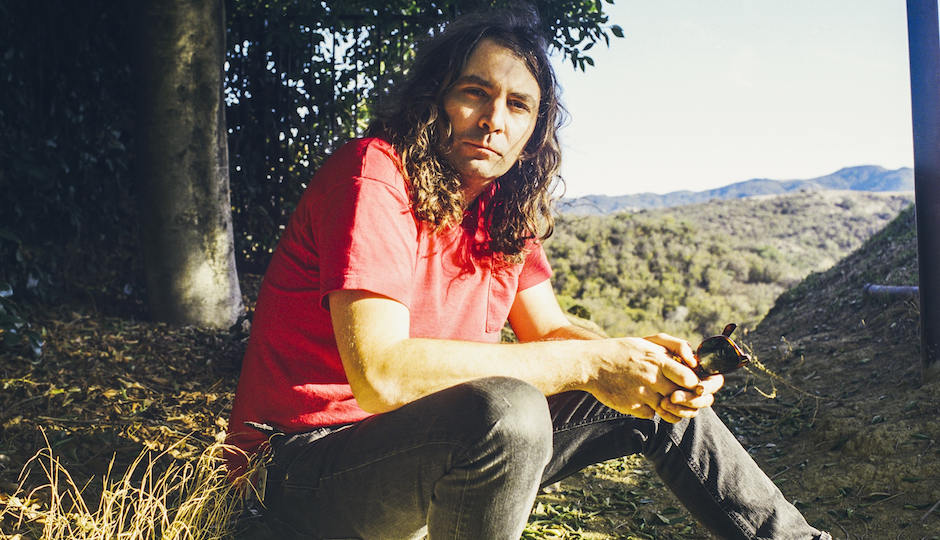 Adam Granduciel and The War On Drugs play the Dell Music Center on Thursday. (Dustin Condren)

NFL linebacker Barwin, indie rock’s largest fan, was often spotted at shows around town when he played for the Eagles, thus leading to his teaming up with show promoters R5. Together, they’ve staged yearly concerts benefitting his charity that builds playgrounds and parks. Previous incarnations, at Union Transfer, were headlined by Hop Along, Waxahatchee and Kurt Vile. (Barwin signed with the Rams in the off-season, but remains committed to making the world better.)

This year Connor and co. are expanding their horizons by holding the event in the Dell Music Center. The large outdoor amphitheatre in Strawberry Mansion recently underwent $6 million in renovations.

Your headliners, The War on Drugs, are surely one of the biggest rock bands to come out of Philly in the last several years, thanks to the smash success of 2014’s Lost in the Dream and their major label debut A Deeper Understanding, released last month. With that in mind, and with tickets still available, I thought we should check out some YouTube highlights from the band’s video career.