It was like the best karaoke party you've ever been to. 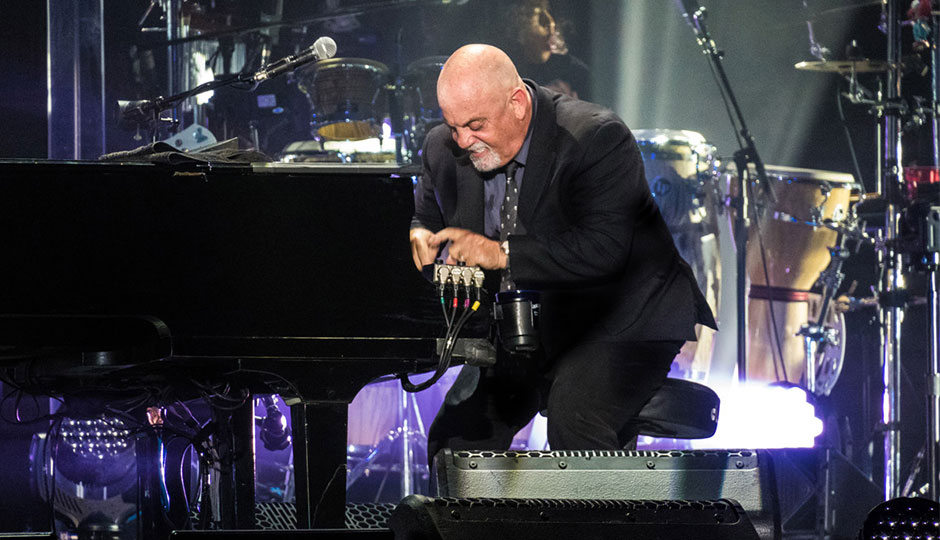 On Saturday night, Billy Joel came to Philly and sold out Citizens Bank Park — again. Mayor Kenney even declared September 9th as “Billy Joel Day” in Philadelphia, seeing as he’s the first artist to play at, and sell out, the stadium four years in a row. The weather was perfect and Joel pounded on the keys for about two and a half hours, with no opener and no breaks (save for the encore). If you are a Joel fan — I know not everyone is — you probably found the show to be memorable. Here, five takeaways: