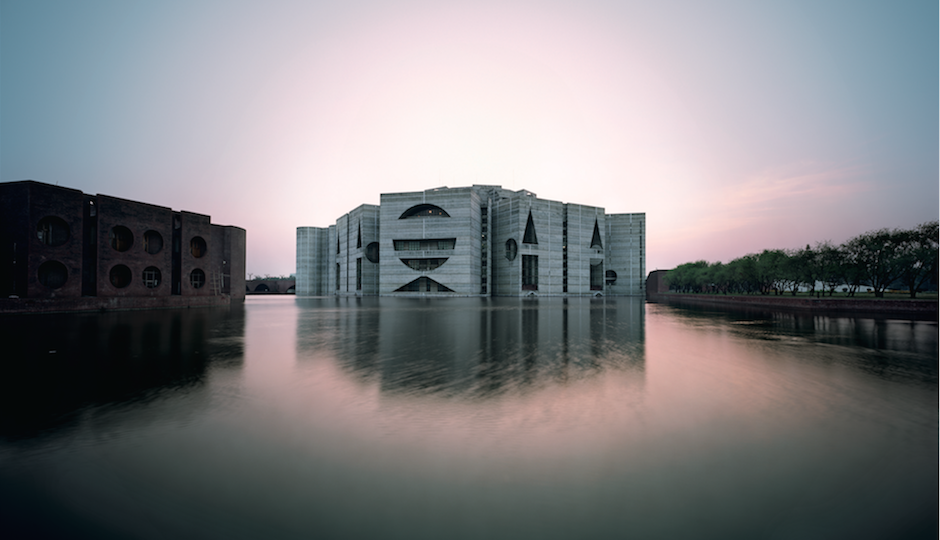 Architect Louis Kahn — the subject of a major retrospective at Fabric Workshop and Museum — was as enigmatic as he was distinctive. Born in Estonia and based in Philly, Kahn was known for creating stark, imposing, modernist buildings that are sprinkled around the world: California, Texas, India, Bangladesh. Sadly, only few of them landed near his hometown (among them, UPenn’s Richards Medical Research Laboratories and the Wharton Escherick Studio in Malvern).

“Kahn gave us a remarkable string of masterpieces that includes the Salk Institute and the Kimbell Art Museum, and yet he was one of those shambling geniuses whose life was a mess of contradictions,” Inga Saffron wrote the New York Times earlier this year. 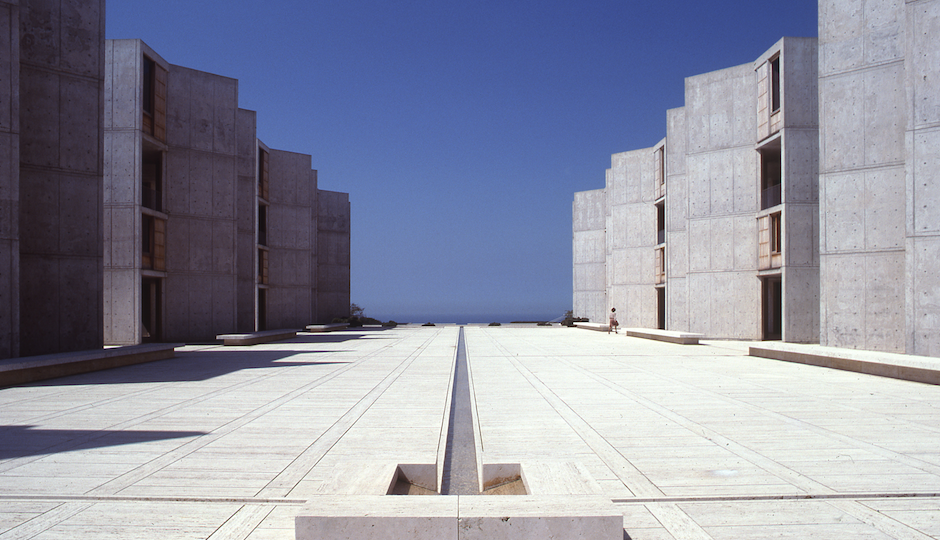 “While his commissions took him around the world, he managed to maintain three separate families at home in Philadelphia. He had a reputation for blowing deadlines and budgets, testing the patience of clients. No one was surprised to learn after his death in 1974 that his firm was deep in debt. The turmoil of his life came to overshadow his accomplishments.”

In his 2003 documentary My Architect, son Nathaniel Kahn sought meaning and context in the life and work of the father he barely knew. He ended up instead with a hazy portrait of a man both driven and distracted by his vision. Though Kahn was a prolific designer and illustrator, a surprisingly small number of his creations were actually built. His style is recognizable, if not always agreed upon.

The traveling exhibition Louis Kahn: The Power of Architecture — which concludes its world tour at the Fabric Workshop August 11-November 5 — aims to shed some light on the architect through photos, lectures and tours of local Kahn creations. 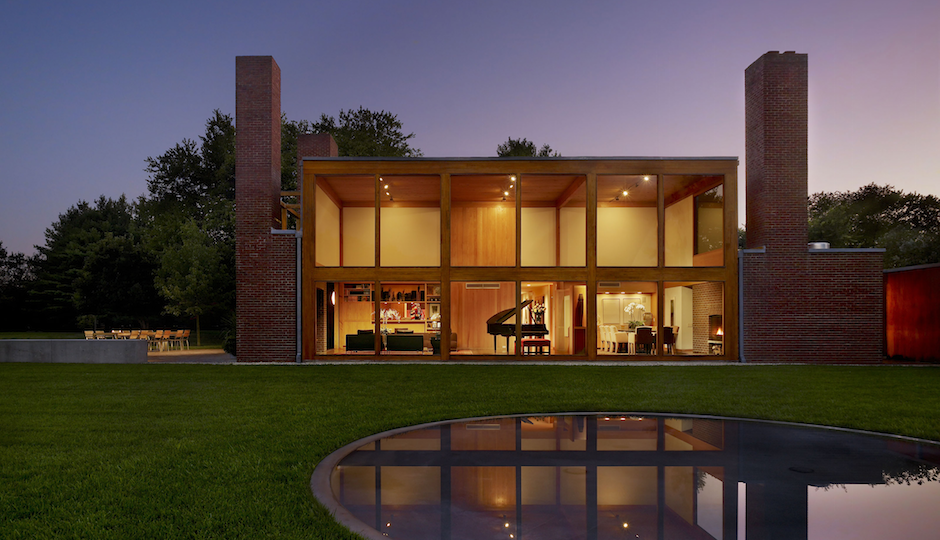