8 Things to Do in Art, Movies, Comedy and More

Featuring Mars vs. Cheerleaders, Guardians of the Galaxy and the Geek Awards. 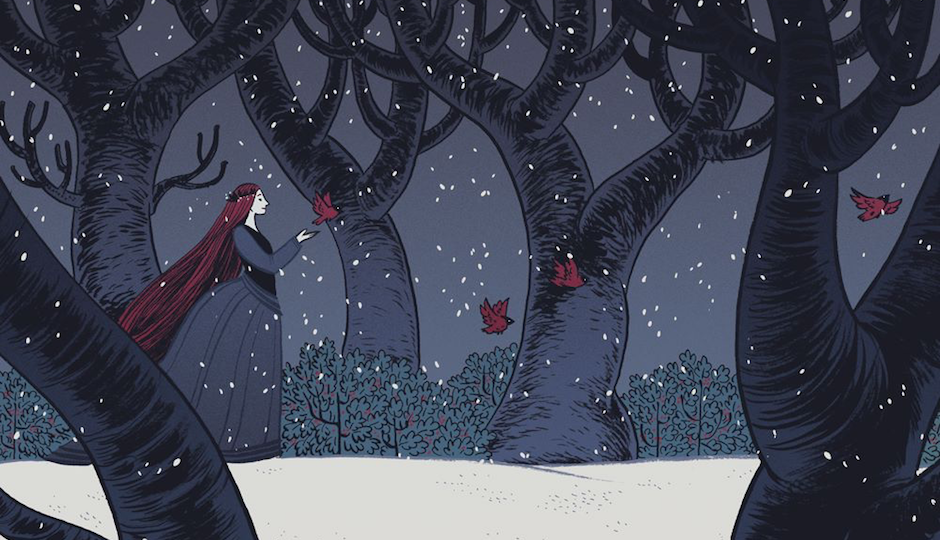 Christine Larsen is up for Comic Creator of the Year at the Philly Geek Awards on Saturday.
(christinelarsenillustration.com)

The Head @ PhilaMOCA | Thursday, August 24
The Philadelphia premiere of The Head, written and directed by Jim Hartman. Also: trailers and short films by Ian Kimble, Matt Spade, JP Hoffman, Frank Horror and M. Sean McManus. Judging by the film titles — The Creekside Strangler, Incinerator, et al. — I’m guessing these are scary movies. Plus that one guy’s last name is Horror. (P.S. This event seems like an unofficial ramp-up for Liberty Massacre 4; see below.)

Liberty Massacre 4 @ Cinemug & PhilaMOCA | August 25 & 26
This two-day festival of short horror films starts at Cinemug on Friday with screenings of The Dark Hunger, Blood Sisters, Creature Feature and more. Day two is $10 at PhilaMOCA and features I See You Everywhere, Mars vs. Cheerleaders, A Peculiar Thud, among many others. I think this is NSFW:

The Rocky Horror Picture Show @ Ritz at the Bourse | Friday, August 25
A midnight screening of the cult classic with live shadowcasting by Philly’s own Transylvanian Nipple Productions.

Guardians of the Galaxy Vol. 2 @ Dilworth Park | Friday, August 25
The Pictures In the Park series of free movies at City Hall continues with the adventures of people, aliens, a raccoon and a little tree. P.S. The Troc is playing the exact same movie on Monday night.

Gone, but Not Forgotten: Crafts and Curiosities @ Laurel Hill Cemetery | Saturday, August 26
Vendors set up shop in the cemetery to sell vintage and handmade antiques and oddities at this “outdoor market of the macabre.”

2017 Philly Geek Awards @ String Theory Schools | Saturday, August 26
Some of Philly’s finest, most creative minds are up for awards in categories like Comic Creator of the Year, Dev Project of the Year, Impact Org of the Year, Scientist of the Year and many more. This movie’s up for Feature Length Indie Film of the Year: