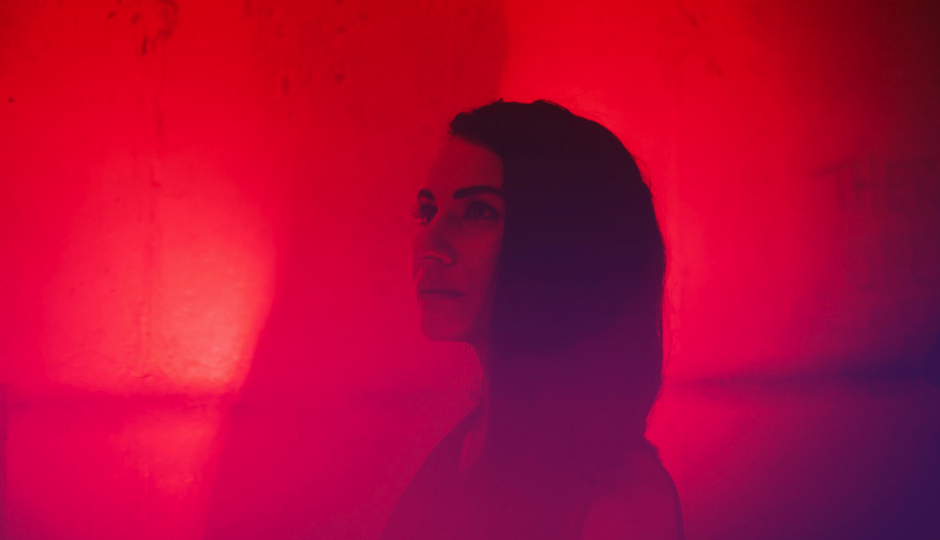 a place both wonderful and strange @ PhilaMOCA | Wednesday, August 9
This scary electro-pop band claims both Janet Jackson and David Lynch as key influences. Imagine a dance party in the Black Lodge.

Gene Ween Does Billy Joel @ The Queen | Wednesday, August 9
Given Ween’s self-aware, post-everything approach to music and fame, you might think Aaron Freeman is being ironic with these Billy Joel tributes. Au contraire. Gener does it right, with a full band, belted-out vocals and a genuine love for the music. Worth the drive to Wilmington.

Erykah Badu @ Dell Music Center | Thursday, August 10
The day after she plays Radio City Music Hall with Dave Chappelle, Erykah Badu comes to town to headline the Dell. It’s been 20 years since she released her debut record Baduizm (some of which was recorded at Philly’s own Sigma Sound), so it’s a sure bet the beloved soul/R&B singer will make time for some old favorites like “On & On” and “Next Lifetime.”

Jeffrey Gaines @ Milkboy South | Thursday, August 10
If you’re a fan of local guitar hero/soulful singer-songwriter Jeffrey Gaines, you’ve got two shots to see him this week. On Thursday he plays Milkboy’s South Street outpost with Cliff Hillis, another Philly favorite just off his appearance at XPoNential. On Saturday, Gaines pops up again, this time for a free show at Glen Providence Park in Media, PA.

Chris Stapleton @ BB&T Pavilion | Saturday, August 12
The Kentucky country artist comes to town. Stapleton’s not opposed to rocking out, but don’t lump him in with the pandering, bro-country crowd. He’s more old-school, singing songs about whiskey and being sad.