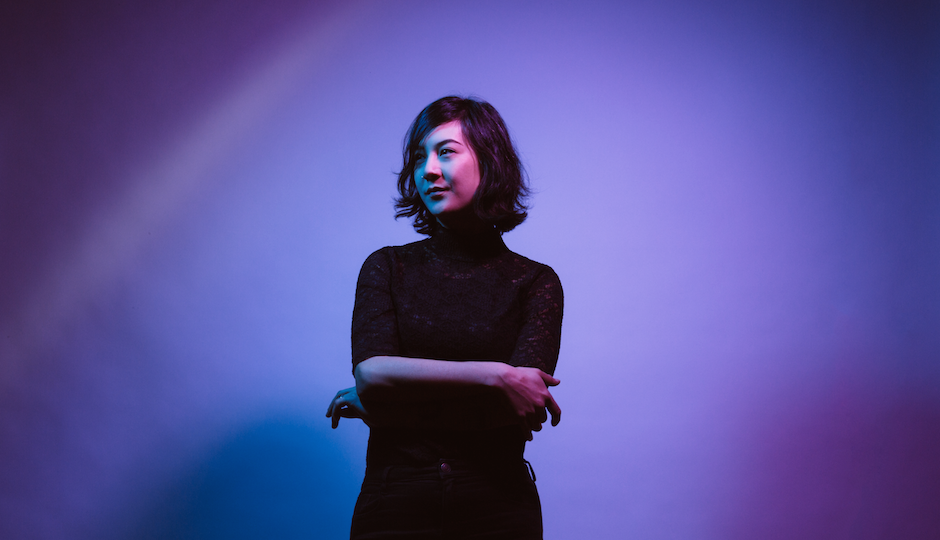 Charlie Wilson @ The Mann
The sultry, soulful R&B singer has an impressive catalog thanks to years of performing solo and with his brothers in The Gap Band — not to mention a slew of collaborations with the likes of Kanye, Snoop and R. Kelly.

I See You @ Space 1026
This group show features work by Lynnea Holland-Weiss, Dan Isaac Bortz and Nda Street Art and “reflects on human interactions within today’s age of virtual communication.”

Harry & The Hendersons @ PhilaMOCA
A screening of the 1987 monster movie classic about a family held captive by a cryptozoological abomination.

Mystery Science Theater 3000 @ The Keswick Theatre
MST3K creator and original star Joel Hodgson performs live with the star of the rebooted series, Jonah Ray. The bots will be there, and the mads will check in via video screen. The 7 p.m. show features a re-riffing of an MST3K classic, Eeagah. The 10 p.m. show will be a “secret surprise film.”

Chris Kattan @ Helium
The SNL alum and actor performs standup through Saturday. He did a Funny or Die video recently and is in the new Sharknado movie.

Mad Decent Block Party @ Festival Pier
Once again Philly expat Diplo has gathered a hot lineup of electronic/dance artists for his annual cheap block party. How cheap? Two tickets for $10. Not bad for a lineup that includes Flosstradamus, Matt Ox, Swizzymack and Nadastrom.

C.J. Chenier and the Red Hot Louisiana Band @ World Cafe Live
His dad was Clifton Chenier, aka “The King of Zydeco,” and C.J.’s following in his pop’s footsteps with a cool voice and a hot accordion. Show up early for a zydeco dance lesson.

(Sandy) Alex G./Japanese Breakfast @ Union Transfer
From charmed lo-fi singer-songwriter to indie rock star — it’s been a sweet ride for Philly’s (Sandy) Alex G. Rocket, just dropped in May and it’s full of those sweet, pretty melodies he’s known for. Also on the bill is Japanese Breakfast, the side project-turned-main gig for Michelle Zauner of Little Big League and Post Post. The latest record, Soft Sounds From Another Planet, is just about to drop.

Rakim & Ghostface Killah @ Electric Factory
Known for their work with Eric B. and Wu-Tang Clan, respectively, these veteran rappers are responsible for several hip-hop classics. The 2006 record Fishscale record by Ghostface remains a favorite.

Midnight Vigil: A Delirious Encounter with Divine Inspiration @ The Barnes Foundation
No Face Performance Group presents a performance installation called “Abbot Adam: Matins/Lauds.” The Abbot Adam series “uses the structure of medieval monasticism — specifically the rigorous practice of hourly prayer — to examine the concepts of commitment, community, and desire.” On Friday, the program will be live-streamed; on Saturday you can see it performed in person.

Arc Iris @ Boot & Saddle
Led by Jocie Adams (formerly of The Low Anthem), this indie trio from Rhode Island has a spooky/arty side. For this tour, they’re “reimagining” Joni Mitchell’s classic album, Blue. But if you haven’t seen the video for “Moon Saloon,” an Arc Iris original, you really must:

Reuptake @ Little Berlin
A group show built on the theme of “interference” featuring Johann Diedrick, Jason Hsu, Daniel Newman, Marcelline Mandeng of Cameroon, Roopa Vasudevan of Shanghai and more. Here’s a disclaimer you don’t see every day: “Little Berlin will be a cellular dead zone during the hours of the exhibition blocking all cell and data usage by utilizing a short throw cellular blocker for educational purposes and to encourage visitors to the gallery to engage with the works and each other.” Interference! Runs through July 29.

The Zodiac Killer @ PhilaMOCA
This is the Philly premiere of a rarely seen 1971 horror movie directed by Tom Hanson, “who had previously owned a chain of Pizza Man restaurants.” Hanson created the film in an attempt to lure the real Zodiac Killer out of hiding. Amazing. Presented by The American Genre Film Archive and Something Weird Video. Watch the trailer.

Caravan Palace @ TLA
This French electronic/jazz/dance/swing septet belongs in some interstellar night club at the end of the universe, setting the scene for stylish intrigue and sweaty dance numbers. All those upbeat horns, the endless grooves, the voluptuous vocals — why all pop can’t be this classy and zany?

Better Than Ezra @ TLA
They’re best known for scoring a giant hit with “Good” in 1995, but these Louisiana dudes never stopped putting out high-energy, heartfelt rock music. Raise a glass to the journeyman bands who stick with it. Plus, “Good” is still a great song.

James Taylor/Bonnie Raitt @ Wells Fargo Center
A night of thoughtful music by living legends. He does “Fire and Rain,” “You’ve Got a Friend” and “How Sweet It Is (to Be Loved by You).” She does “Something to Talk About,” “I Can’t Make You Love Me” and “Nick of Time.”

Dia Frampton @ World Café Live
Let’s see, where do I know her from? Well, she sang lead in a band with her sister called Meg & Dia. She was a runner-up on The Voice in 2011. She was on a South Korean talent show called SuperStar K7, apparently. … Wait, I know: Dia Frampton wrote that amazing essay I read last year called “I’d Get to the Top of the Mountain if It Would Just Stop Fucking Growing: I was a washed up, bitter ex-musician who used to have a future.” Read it while you listen to this:

Liliana Velásquez @ Big Blue Marble Bookstore
The author of Dreams and Nightmares/Sueños y Pesadillas (and co-author/translator Mark Lyons) discusses her memoir about fleeing Guatemala for the U.S. at age 14.

Full Moon Ride @ Philadelphia Art Museum
All bicyclists are welcome to join this night ride and prove they’re not werewolves.

Mother Mother @ Fillmore Philly
What is this, a shampoo commercial? Are these people in the Guilty Remnant? Are they aliens? Nah, just spooky, well-groomed Canadians who make jubilant, radio-ready rock and music videos that look like Trapper Keepers circa 1989.