12 Things to Do this Week 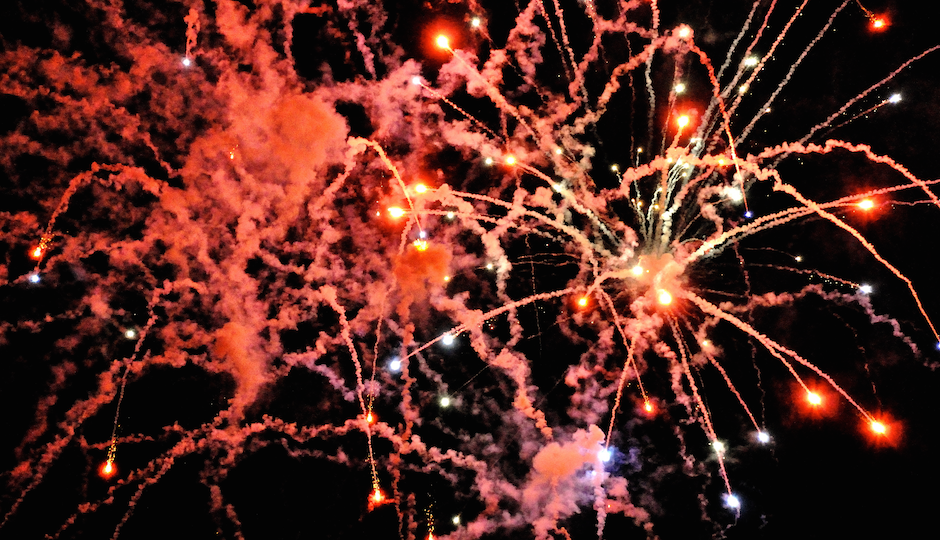 Wawa Hoagie Day @ Independence Mall/National Constitution Center Lawn | Thursday, June 29
Look upon the majesty of a six-ton hoagie and weep for you have no more worlds to conquer. If you find you can go on, check out the full Wawa Welcome America schedule, because I can’t get to all of it here.

There are also a couple $1 admission deals:

Arnez J @ Helium | June 29-July 2
The former host of BET’s ComicView and star of the comedy special Racially Motivated (now on Netflix) does standup Thursday through Sunday. In this heartwarming clip he defends the beating of children.

Philadelphia Orchestra & Fireworks @ Penn’s Landing | Friday, June 30
Led by fiery frontman Yannick Nezet-Seguin, the city’s most beloved cover band hosts a jam down by the river, followed by fireworks in the sky.

Jerry Blavat & Fireworks @ Penn’s Landing | Saturday, July 1
The Geater with the Heater hosts a fireworks display “choreographed to a soundtrack of our favorite artists from the tri-state area, including American Bandstand, Bon Jovi, the Jonas Brother, Boyz II Men and Patti LaBelle.”

Fireworks @ The Parkway/Wiggins Park | Tuesday, July 4
Because your dogs are getting too comfortable, there will be two gigantic fireworks displays this year. There’s the Wawa Welcome America one with the Mary J. Blige pre-show on the Parkway, and then there’s The Freedom Festival Fireworks at Wiggins Park in Camden that’ll be easily visible from Penn’s Landing since they’re shooting them off over the Delaware River.