14 Things to Do This Week 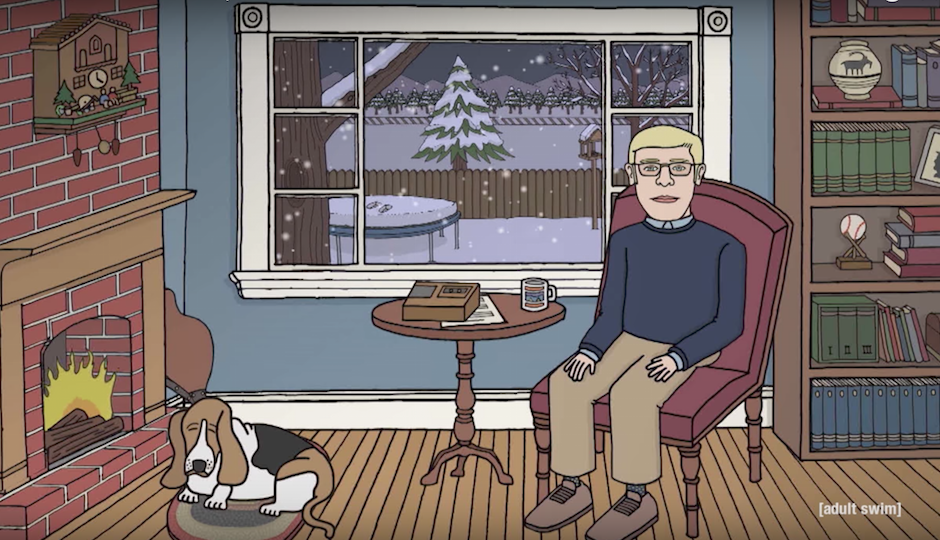 Liberty To Go To See @ Cliveden | June 14-17
Now in its fifth year, the Liberty To Go To See show in Germantown’s historic Cliveden Mansion tells the story of the Chew family and their slaves and servants who lived there from the 1760s to the 1860s. The audience follows the action as it moves throughout the mansion.

SoLow Fest @ multiple venues | June 14-25
This D.I.Y./experimental arts festival offers solo performances in multiple disciplines at several locations over the next two weeks. All show are pay-what-you-can. Solow starts with a launch party featuring preview performances (by Tiffany Bunch, Jess Conda, Michael Vandie and more) at Tattooed Mom on Wednesday, June 14. The reset of the fest runs June 15-25. There are way too many cool-looking things happening at this year’s SoLow to list here. Your best bet is to check out the schedule and tap into your adventurous spirit.

The Running Man @ PhilaMOCA | Friday, June 16
A 30th anniversary screening of the dystopian action classic about a game show contestant (Arnold Schwarzenegger) who kills people and then makes bad puns about it thus making it extra cruel. Watch the trailer.

Juice: A Summer Day Party for LGBTQ Womxn @ Life Do Grow Farm | Saturday, June 17
Hip-hop/dancehall/afrobeat music to dance to, plus art, games and drinks. Includes a performance by artist/songwriter Gizzle.

Joe Pera @ Good Good Comedy | Saturday, June 17
Standup by the guy who brought you Joe Pera Helps You Find The Perfect Christmas Tree and Joe Pera Talks You To Sleep specials on Adult Swim. Fellow NYC comedians Charles Gould and Dan Licata will also perform. Two shows, 8 and 10 p.m. This is mesmerizing and I don’t know why:

I Knew Her Well @ Lightbox | Saturday, June 17
Antonio Pietrangeli’s 1965 film about a young woman chasing her dreams of love and liberation in Rome.