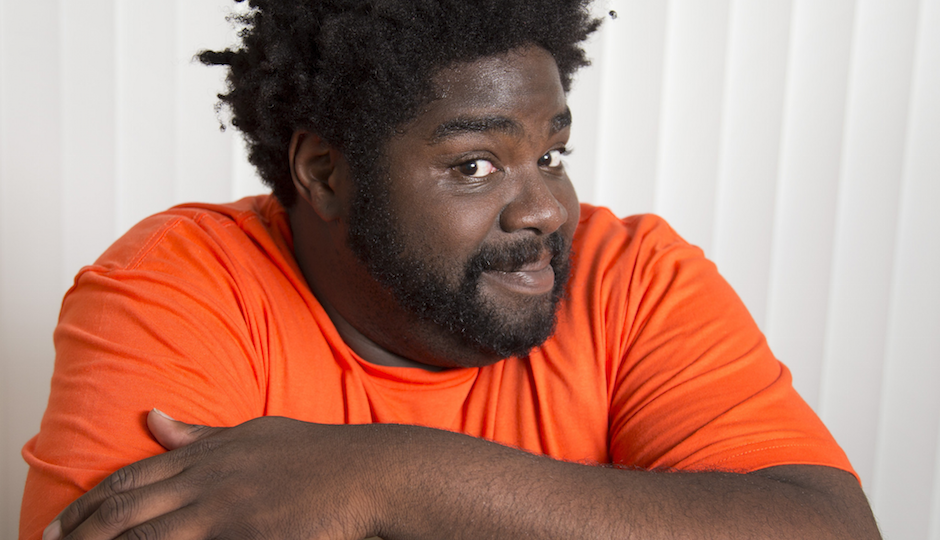 Adele Givens @ Helium | June 8-10
The veteran comedian has been seen in a number of TV shows and movies over the years, including The Hughleys, Def Comedy Jam and Beauty Shop. If you watch this clip, you will laugh, guaranteed:

Philly Full Moon Bike Ride @ Philadelphia Museum of Art | Friday, June 9
Meet at the Museum, then bike around in the light of the Full Strawberry Moon with likeminded people. The route is TBA.

Fresh Air with Terry Gross with guest Seth Meyers @ Kimmel Center | Friday, June 9
This is what you’re up against, Chris Gethard. While you’re at the TLA interviewing a nobody, Terry frickin’ Gross is at the Kimmel talking to your BFF Seth.

Ron Funches @ The Trocadero | Friday, June 9
With his adorable disposition and infectious giggle, Ron Funches is kind of a comedy teddy bear. He’s often the funniest contestant on @Midnight, too.

The Banter Show @ Good Good Comedy | Friday, June 9
Alison Zeidman (comedian/writer for Adams Ruins Everything) and Scotland Green (also a comedian) regularly host this show in NYC and Austin. The premise: random pairs of comedians are summoned to the stage to have a funny conversation off the cuff. This evening’s guests include Chip Chantry, Alyssa Al-Dookhi, Nicole Yates and more.

Secret Cinema “Bicycle Shorts” @ The Rotunda | Saturday, June 10
Jay Schwartz digs deep into his archives to find short films about bikes and the people who sit on them. The program includes The Day the Bicycles Disappeared (1967), I’m No Fool with a Bicycle (1955, starring Jiminy Cricket), Psychling (1981) and more. I’m not sure why I told you the titles because the point is you probably have never heard of this stuff before and likely won’t get the chance to see it again.

Bits w/ Barats @ Good Good Comedy | Saturday, June 10
The NYC comedian does an hour of solo sketches and other assorted bits. This is him:

STEAMpunk Expo 2017 @ Morris Arboretum | Sunday, June 11
The official description says: “STEAMpunk 2017: Mind over Matter challenges visitors to adopt the spirit of an adventurous Victorian. Open mindedness to new ideas, new fields of science, and new ways of looking at nature were hallmarks of the time.” Here’s how I’d put it: Build a robot armor suit by welding a crockpots and radiators together and make the future bulky and shiny and awesome instead of small and glowing and dumb.

Psychotronic Film Society @ PhilaMOCA | Monday, June 12
This is that thing where people watch weird/intense/possibly not-well-made movies together. You won’t know what’s showing till you get there. Take a risk. I want to see you be brave. Free.

What’d I miss? Please invite me to your events on Facebook. You can also email ticket@phillymag.com, but FB arranges everything by date so that’s better. No turtle events within city limits will be turned down. Unless you’re eating them.