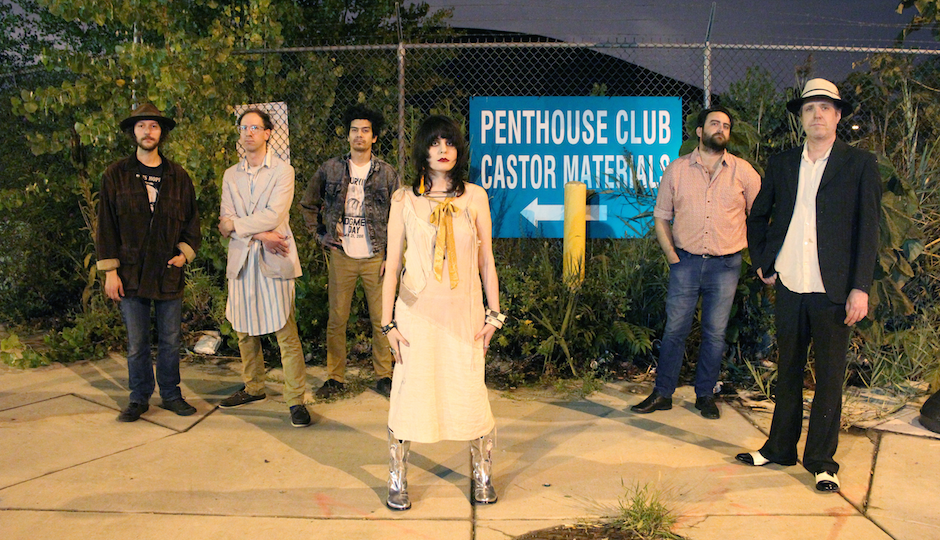 Cayetana @ First Unitarian Church | Friday, May 5
Philly’s pop/punk superheroes Cayetana celebrate the release of their second full-length, New Kind of Normal. The trio makes it look easy, constructing catchy tunes around vivid lyrics and muscular garage riffs. Like they were born to do it. (The utterly infectious “Mesa” has a video, by the way).

Psychic Teens @ Boot & Saddle | Friday, May 5
The post-punk/proto-goth rock band from Philly celebrates the release of their new EP, Hex. It’s exactly as heavy as you want it to be while highlighting the Teens’ steel-tipped shoegazey side. Still villainous as hell, though. Psychic Teens have sorta earned their rep as one of the gloomiest acts in town, but they’re fun in a Faustian way.

Taiwan Housing Project @ Johnny Brenda’s | Saturday, May 6
Okay, let’s get noisy. Taiwan Housing Project are about to drop Veblen Death Mask on Kill Rock Stars and I think people are going to pay attention. This band is loud and chaotic, with guitars howling and screeching like the souls of the damned. But there’s something deeply catchy way beneath the pandemonium, the Kathleen Hanna/barbarian brutalism of singer Kilynn Lunsford which is its own sort of pandemonium, really.