33 Things to Do in Philly This Weekend 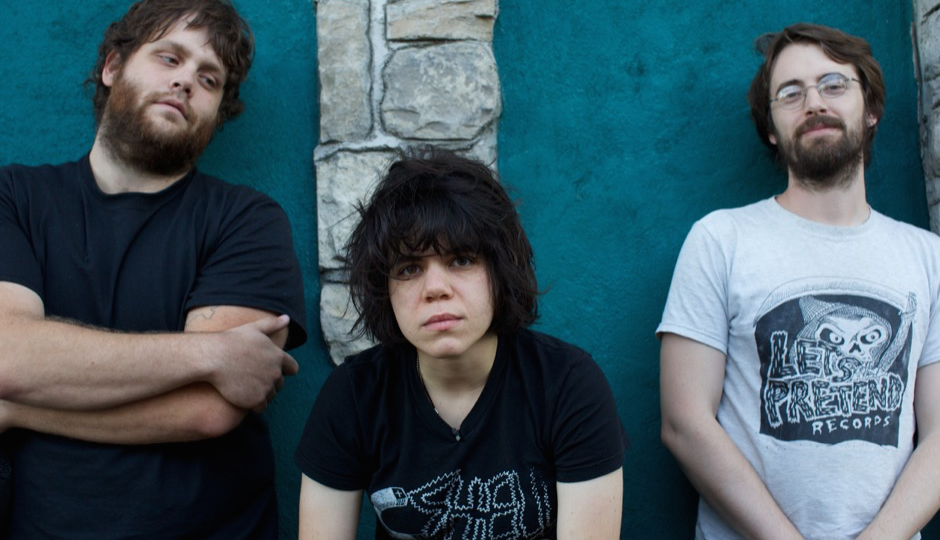 First Friday @ All Over The Place
Yesterday I ran down five visual art shows you should check out: Chris Peters at Gravy Studio, Poets and Painters at Painted Bride, David Eichenberger at Space 1026, Wind Challenge 2 at Fleisher Art Memorial and JohnF at Head Games.

Art Unleashed @ University of the Arts
Annual exhibition and sale of some renown. This year’s Art Unleashed shines a spotlight on beloved multidisciplinary artist Shelley Spector. Through April 10.

Cabaret @ Academy of Music
Theater critic David Fox had this to say: “Cabaret is a brilliant piece of theater, and it looks as good as ever here — in fact, I’ve seen the staging three times over the years (once on Broadway, twice on tour), and what I saw at the Academy last night strikes me as perhaps the most vividly acted of all.” Runs through April 9.

Cryptopictos @ Fleisher/Ollman
Group show of create cryptic pictures. Through May 26

The Fighter and the Kid @ The Trocadero
Live/standup interpretation of the podcast by ex-UFC fighter Brendan Schaub and comedian Bryan Callen.

Anna @ EgoPo Classic Theater
Theater critic David Fox had this to say: “Trees, lights, tents, rugs, screens — who could resist the gorgeous decorative excess of EgoPo’s Anna (scenery designed by the multi-talented Aaron Cromie)? Over the next two hours, this marvelous adaptation of Anna Karenina, devised by director Brenna Geffers and the ensemble, will build on that magic.” Runs through April 16.

Half Waif @ Everybody Hits
Nandi Rose Plunkett especially crushes it when her baroque pop synth sound bleeds into other genres, be it classical, Celtic or trip-hop.

The Prisoner of Zenda @ Hedgerow Theatre Company
Anthony Hope’s 1894 adventure novel — in which a hapless Brit must stand in for the king he happens to look like — gets a new adaptation by Matt Tallman. Through April 8.

Pilobolus Dance Theater @ Annenberg Center
The renowned performance group presents Shadowland, “dreamlike dance narrative” about “about a teenage girl who wakes up one day to something incredible lurking behind her bedroom wall — her shadow.” Warning/bonus: The show contains “brief nudity, strobe lighting, haze and gunfire.” Through April 8

You for Me for You @ InterAct
Theater critic David Fox had this to say: “Don’t try too hard to make all the pieces fit. Mia Chung’s provocative, gripping, occasionally frustrating play is rich in ideas. Some are fully developed; others appear and disappear out of nowhere, without a resolution. Even the genre is an open question. You for Me for You is a comedy, a drama, a thriller, and pretty much everything in between. Don’t ask why — just go with it.” Runs through April 16.

Swampoodle: A Philadelphia Noir Novel @ Big Blue Marble Bookstore
Author DP Curran presents his new novel, set in Irish North Philly “in the years between the Easter Uprising in Ireland the boon years of Prohibition in the underworld of Philadelphia and Atlantic City.”

Dirt Day @ The Dirt Factory
If you want your soil tested, bring it. If you need “high quality organic compost” come on by. Plus learn about dirt.

Boss Hog @ Underground Arts
Cristina Martinez and Jon Spencer — ’90s punk-blues power couple — revived their old band to see if they’re still as loud and weird as they used to be. They are. “Shh Shh Shh” is off their comeback record, Brood X.

Emily Wells @ Boot & Saddle
Part trip-hop, part classical, a little hip-hop and rock and pop and soul. At shows, she loops her violin over echoey beats and belts out breathy vocals that build to big-belting choruses. I’m listening to her new odds-n-sods record In The Hot right this minute and her take on “In My Time of Dying” is sort of freaking me out.

Joe Jack Talcum & Dandrew @ Connie’s Ric Rac
Live music by two Dead Milkmen. Also a celebration of the release of a new EP by The Founders.

Cultures in the Crossfire: Stories from Syria and Iraq @ Penn Museum
A new exhibition that explores “the ongoing destruction of cultural heritage in the Middle East by showing what’s at stake — the rich history of the region and the diversity of its people — and what’s being done to prevent the loss of this history and cultural identity.” Saturday’s opening reception features music, discussions and family activities.

Morgan James @ World Café Live
Soulful singer-songwriter with a Broadway bent. Check out her cover of a Hall & Oates classic.

Dancing Figures @ Class of 1923 Arena
Figure skating/dancing “featuring the choreographed works of Brooke Frieling.” Not every day you see something like that. Free, too.