Music: 7 Shows to See This Week 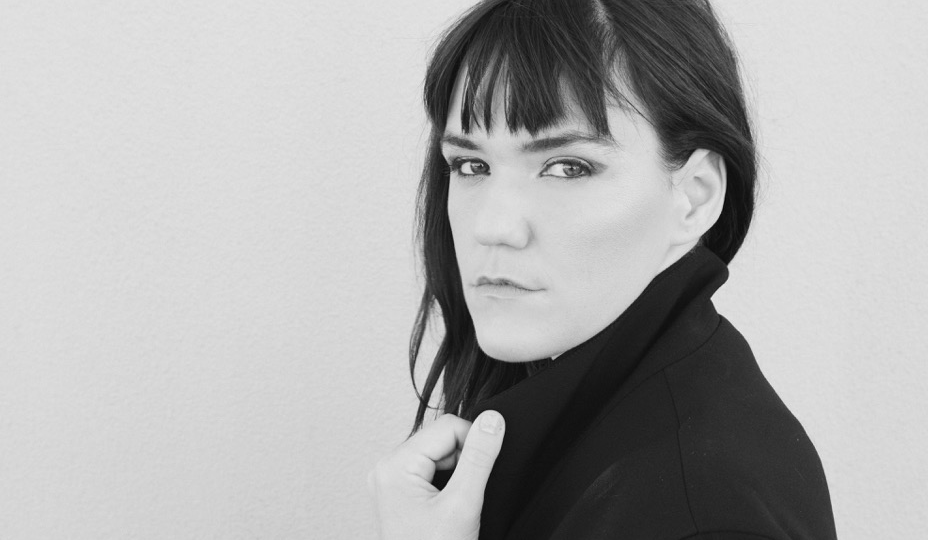 Steel Panther @ Fillmore Philly | Wednesday, April 5
These guys are a spot-on send-up of ’80s glam-metal, with all the high hair, tight spandex, and skin-deep lyrics that entails. They look like Poison. They sound like Motley Crue. It’s an easy target and they nail it.

Anthrax @ Electric Factory | Wednesday, April 5
Forked-tongue-in-cheek metal forefathers with serious thrash riffs, Anthrax were never the hardest or heaviest, but they never devolved into self-parody, either. In ’80s metal, that’s a win, though it bears mentioning that Anthrax has had more lead singers than hit songs.

Half Waif @ Everybody Hits | Friday, April 7
Nandi Rose Plunkett especially crushes it when her baroque pop synthesizer sound bleeds into other genres, be it classical, Celtic or trip-hop.

DeadMau5 @ BB&T Pavilion | Friday, April 7
He’s that DJ with the big giant mouse mask; you already know whether you care about him/his music. But did you know he has a cat named Professor Meowingtons Ph.D.? And did you also know that there’s an unrelated entrepreneur in Florida who sells her own cat-themed stuff at Meowingtons.com? Anyway, now the mouse DJ and the cat lady are battling it out in court to see who gets the name. It’s just like Itchy & Scratchy/Tom and Jerry/Marley & Me!

Emily Wells @ Boot & Saddle | Saturday, April 8
Emily Wells has facets, man. Part trip-hop, part classical, a little hip-hop and rock and pop and soul. At shows, she loops her violin over echoey beats and belts out breathy vocals that build to big-belting choruses. Wells just released a new EP, In The Hot, featuring live takes, remixes and b-sides collected on her last tour for the stellar full length, Promise.