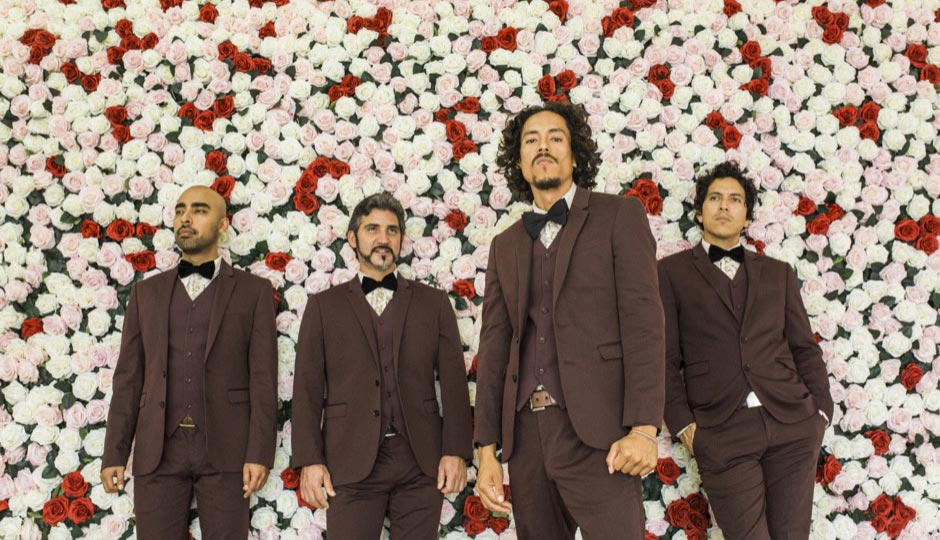 Lambchop @ Underground Arts
Kurt Wagner and his alt-country rock band is back with FLOTUS (For Love Often Turns Us Still), released late last year. Their first video from the record is a collaboration with filmmaker Elise Tyler and highlights their hometown of Nashville.

Ella, Louis & All That Jazz @ Kimmel Center
A weekend-long celebration of Ella Fitzgerald, and her collaborations with Louis Armstrong, on her 100th birthday.

Food/Film: Better Off Dead @ Fringe Arts
Twenty bucks gets you a screening of the classic 1985 comedy classic (?) and a meal based on the movie: Grilled octopus, franch fries, franch dressing and more. 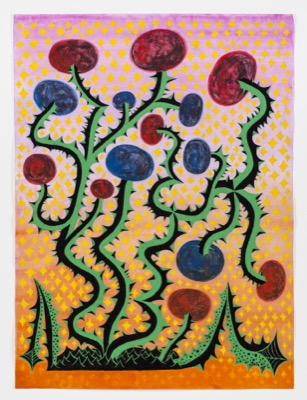 The Prisoner of Zenda @ Hedgerow Theatre Company
Anthony Hope’s 1894 adventure novel — in which a hapless Brit must stand in for the king he happens to look like — gets a new adaptation by Matt Tallman. Through April 8.

Final Fridays: Rebel, Rebel @ Philadelphia Museum of Art
“A night to celebrate art world renegades, in honor of the 100th anniversary of Marcel Duchamp’s ‘The Fountain’ scandal.” Includes a “Dada-inspired scavenger hunt” by the Dufala Brothers, a performance by Brian Sanders’ JUNK, music and more.

The Courtneys @ Boot & Saddle
This fuzzy, buzzy Vancouver band has a ’90s alt-nation feel, with grungey guitars and sweet vocals competing for your attention.

The Menzingers @ Fillmore Philly
Riding high on the release of last month’s After the Party, these reborn Scranton/Philly punks are ready to play one of the city’s biggest rock rooms.

The King and I @ Academy of Music
Broadway Philadelphia presents the Rodgers and Hammerstein favorite through April 2.

Films at AAMP: A Moving Image @ The African American Museum in Philadelphia
A screening of A Moving Image in partnership with BlackStar Film Festival. “Following the screening, activist, scholar and artist Nehad Khader will moderate a discussion and audience Q&A between director Shola Amoo and Church of Broken Pieces photographer, Shawn Theodore.”

Adapt! @ Wilma Theater
Reviewer David Fox had this to say: “I can imagine some audiences loving Blanka Zizka’s playwriting debut, a memoir-ish chronicle of a young Czech woman leaving her country in the 1970s. But though it was often very striking to look at (more on that in a minute), I find the script hyperextended and tedious, largely recycling familiar tropes on immigration and assimilation. … When Adapt! works, it’s due to the staging and design. Zizka also directs here — in that familiar role, she shines.” Runs through April 22.

Thao @ Johnny Brenda’s
A solo show from the fun and fiery frontwoman of The Get Down Stay Down.

The Dark Military @ The Trocadero
A screening of the feature film by writer/director Loren W. Lepre. “An innocent but thrilling Halloween attraction turns out to be a life-changing — or life-ending — game of survival for the youth of a small country town.”

Artists for the Resistance! @ Space 1026
A silent auction of pieces donated by artists from all over the country. Proceeds go to Planned Parenthood.