Tonight: The Future is Female Festival 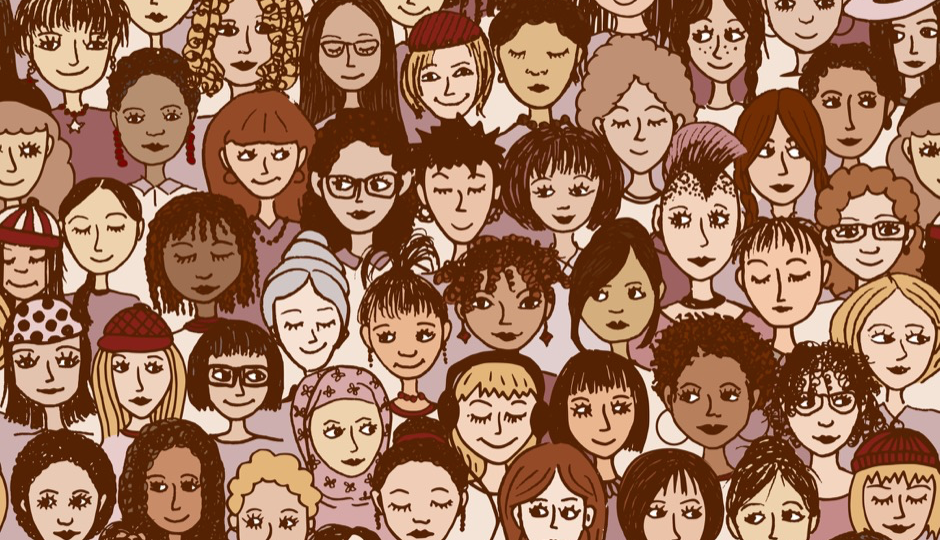 The Future is Female fest has put on shows in the U.S. and Canada all month long.

All month long, this program of 10-minute plays and staged readings has been popping up across the U.S. and Canada. Tonight The Future is Female Festival touches down in Philly (and three other cities) at Headlong Performance Institute (1170 S. Broad St.).

The lineup is different everywhere it occurs (this is a festival, not a tour), but each is built around the “future is female” theme. And all of the works are written by women, obviously.

Proceeds benefit WOAR (Women Organized Against Rape). The event will be streamed live by The Greenfield Collective.