All of this is subject to the whims of weather. Check before you leave the house. 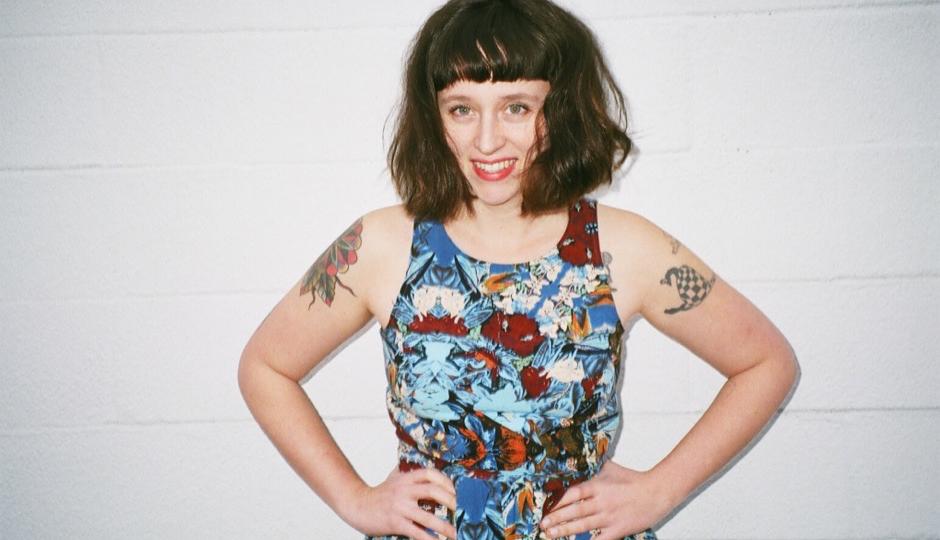 Allison Crutchfield of Waxahatchee and her killer Hop Along tattoo. (Jesse Riggins)

Waxahatchee @ Johnny Brenda’s | Wednesday, March 15
Born in the Birmingham DIY scene, kickass singer-songwriter Katie Crutchfield has adopted Philly and Philly has adopted her over the past half-decade or so. It’s a win-win. As Waxahatchee, Crutchfield turns personal turmoils and triumphs into gorgeously literary songs that stick in your ears all day long. She rocks:

Puddles Pity Party @ Trocadero | Friday, March 17
Puddles is a big giant clown who sings like God’s favorite demon. His shows are enthralling, unnerving and unforgettable. You should see Puddles perform at least once in your life.

Fabolous @ Fillmore Philly | Friday, March 17
The rap veteran just got the key to Brooklyn. But it looks like it’s just a piece of paper and not a real key. Sadface.jpg. Meanwhile, If the “Key to the Streets” isn’t symbolic, I recommend Fabolous buy some Purell before Trey Songz drops it off. This is emphatically NSFW, btw:

Jens Lekman @ Union Transfer | Friday, March 17
The Swedish pop romantic returns to Philly in support of Life Will See You Now, released last month. You can dance if you want to.

Simply Saucer @ PhilaMOCA | Saturday, March 18
The (return?) of underappreciated ’70s “Canadian punk-psych pioneers” Simply Saucer who were apparently ahead of their time. Didn’t know much about them but this mini-doc has me intrigued:

Borgore @ Electric Factory | Saturday, March 18
Dubstep and dance from Israel. Some of his stuff is really dreamy and ambient and some’s just scary intense.

Bang @ Kung Fu Necktie | Sunday, March 19
Did this Philadelphia band help invent heavy metal in 1969? No really, I’m asking you. I mean, just listen to this: