Dance at a concert, laugh at a comedy show, or eat your way through The Brewer’s Plate. 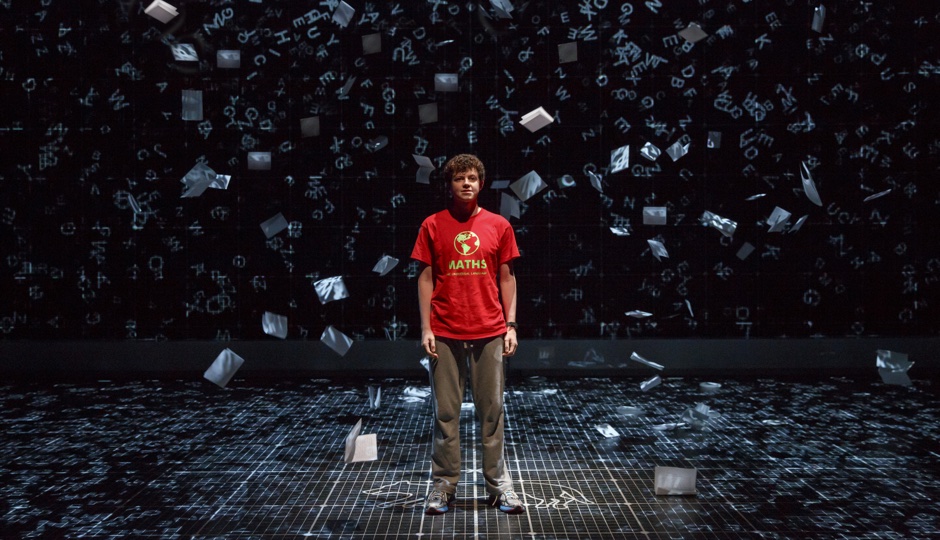 The Curious Incident of the Dog in the Night-Time is at the Academy of Music through Sunday.

The Curious Incident of the Dog in the Night-Time @ Academy of Music
Theater critic David Fox called the touring production of this Tony Award-winning Broadway play a “visually brilliant theatrical adaptation” and “a must-see.” The show, in Philly through Sunday, is based on Mark Haddon’s best-selling novel, which is also the 2017 selection for the Free Library’s One Book, One Philadelphia program.

Princess Mononoke @ Ritz at the Bourse
Next up in the Midnight Madness movie series is Hayao Miyazaki’s critically acclaimed animated film based on Japanese folklore about a cursed warrior and a girl raised by wolf-gods.

A Midsummer Night’s Dream @ Arden Theatre
Shakespeare’s comedy is set in an enchanted forest and features a band of fairies, a love potion, and a man with a donkey head. It runs through April 9th.

Cover Girls: A Exhibition of Women Book Cover Designers @ Bluecadet
AIGA Philadelphia, a local chapter of the American Institute of Graphic Art, is celebrating Women’s History Month with this display of book covers designed by women. The opening reception is Friday evening.

Adam Ferrara @ Helium Comedy Club
Comedian Adam Ferrara, who you’ve seen on the FX series Rescue Me and Showtime’s Nurse Jackie, is at Helium through Sunday.

Philly Film Showcase @ Prince Theater Black Box
The Philadelphia Film Society hosts a monthly “pay as you wish” showcase highlighting local filmmakers, with Dock Street Brewery providing free beer for the pre-show reception and a Q&A with the filmmakers after the screenings. 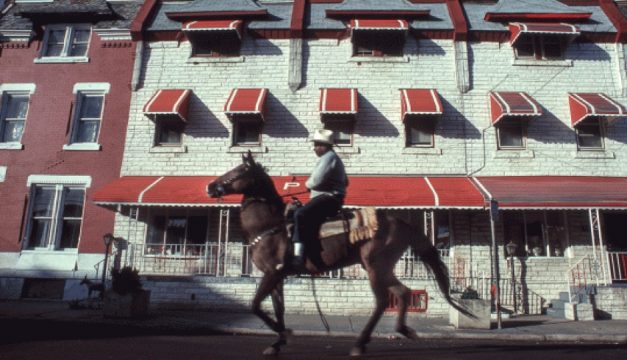 “A Ride by North Philly Rows,” 1993, by Ron Tarver. Photo courtesy of the artist

The Long Ride Home @ Woodmere Art Museum
Ron Tarver, a Pulitzer Prize-winning staff photographer at the Philadelphia Inquirer for more than 30 years, will be giving a talk, “The Long Ride Home: The African American Cowboy Experience in America,” tied to the Woodmere’s “The Storybook Magic of Jerry Pinkney” exhibit. Earlier in the afternoon, illustrator Pinkney will be at the museum signing books. You can bring your own copy or buy one of his books in the gift shop.

The Musical Box @ Keswick Theatre
This official tribute band (licensed and supported by Genesis and Peter Gabriel) recreates Genesis concerts; for this one they’ll be performing Selling England By the Pound. 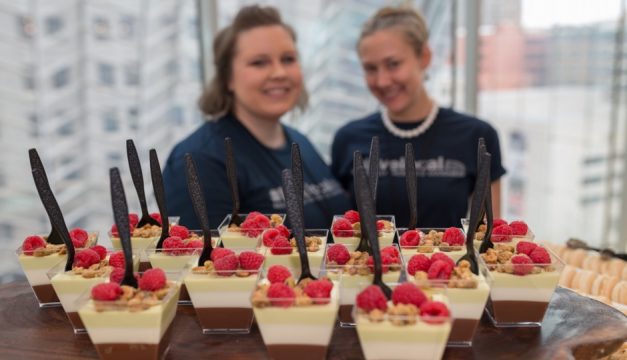 Fair Food’s local beer and food festival is on Sunday at the Kimmel Center.

The Brewer’s Plate @ Kimmel Center
This beer and food pairing festival from Fair Food spreads out over all three floors of the Kimmel Center, with a long list of breweries, distilleries, restaurants and farmers participating. Proceeds go to support local farmers.

PNC Arts Alive First Sundays for Families @ Brandywine River Museum of Art
The theme of this free family day is “rhythm and hues,” with an exploration of the exhibit “From Homer to Hopper: Experiment and Ingenuity in American Art” and West African dancing, drumming, singing and storytelling with Jeannine Osayande and Dunya Performing Arts Company.