Put these film festivals and Philly premieres on your calendar now. 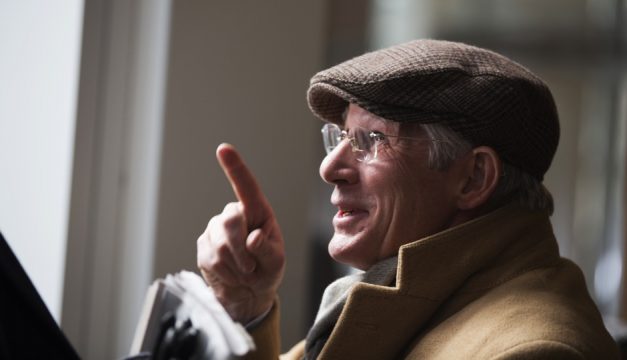 Throwback Thursday Quizzo & Movie
The Philadelphia Film Society is starting up a new Throwback Thursday series at the Prince Theater. The first Thursday of every month, PFS will host a Quizzo session tied to a “modern classic” movie, followed by a screening of the movie. First up, in honor of Women’s History Month, is A League of Their Own on March 2nd.

Secret Cinema
Secret Cinema is celebrating its 25th birthday by bringing back several of its most popular programs from throughout the years, kicking off on Friday, March 10th, with The Best of Secret Cinema Short Films: The Early Years, at the Maas Building.

XPN Music Film Festival
This year’s XPN film fest celebrates the 25th anniversaries of the World Café radio program and the Philadelphia Film Festival with a full weekend of music-focused films from the past 40 years, including the Talking Heads concert doc Stop Making Sense, Cameron Crowe’s Almost Famous, and Martin Scorsese’s The Last Waltz. It runs March 31 to April 2 at the Prince Theater.

Cinedelphia Film Festival
PhilaMOCA’s festival of alternative film opens Thursday, April 13th, with the local premiere of Blue Velvet Revisited, a documentary created out of unreleased footage from the making of David Lynch’s Blue Velvet. Other highlights include an event with director Alex Cox, the “pioneer of punk filmmaking,” and a screening of the Philly-made doc On the Sly: In Search of the Family Stone. The festival runs through April 29th.