Concert Review: Thao & the Get Down Stay Down at Underground Arts

Thao Nguyen has such a brilliant hold over rhythm that to watch and listen to her is to drink in rock music at its greatest potential. Awash in memories personal to her, the crowd and this reviewer, Thao Nguyen, the powerhouse leader behind Thao & the Get Down Stay Down, delivered a stinging set at Underground Arts on Sunday. Playing behind their stellar 2016 release A Man Alive, Thao and company took Philly into Sunday morning with a vengeance.

Thao has such a brilliant hold over rhythm that to watch and listen to her is to drink in rock music at its greatest potential. Her voice can easily move from a whisper to a scream, with its harmonious median taking one’s ears on a flight to any time, place or meaning. And her handiness with multiple guitars, mandolin and banjo are glorious to watch, as she chooses just the right chords for just the right moment throughout.

“Millionaire” and “Meticulous Bird” from the new record were deeply introspective and powerful to behold live. The former, about her father, was just Thao and guitarist Charlie Thompson alone revealing pain and memory. Unfortunately marred by a crowd that was a bit too talkative (something not normal for the rest of Thao’s set but pretty consistent for the openers), it was so lovely to behold. “Meticulous Bird,” the final song from the main set about abuses of the body and beyond, was another brilliant high point of what rock should be — discussing issues of social importance for the now.

A band that has high importance to me, as they were who I saw with my wife on our first official date, they are truly for lovers of music, the mind and the soul. The show’s finale of the blistering “We the Common (For Valerie Bolden)” sealed these feelings up in banjo and vocal swirls of folk rock gold.

Openers Little Scream and Saintseneca set an appropriate mood of rock genres. Little Scream, aka Laurel Sprengelmeyer, delivered a varied pop rock assemblage of sounds that got the crowd swaying, especially in connection to her 2016 release Cult Following. Saitseneca is decidedly closer to the folk spectrum, with lead singer Zac Little’s voice harkening a fascinating combo of Colin Meloy and Jeff Mangum. Their 2015 release Such Things was among the albums selected for their glorious set. 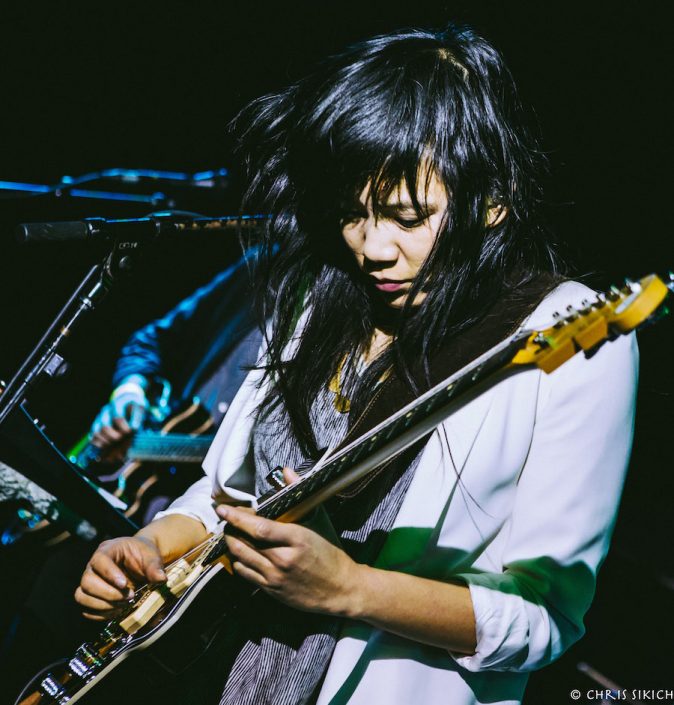 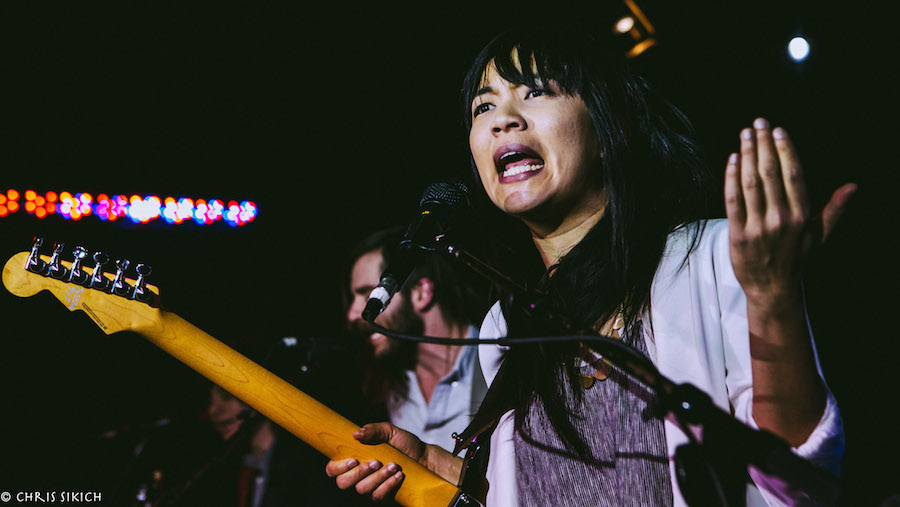 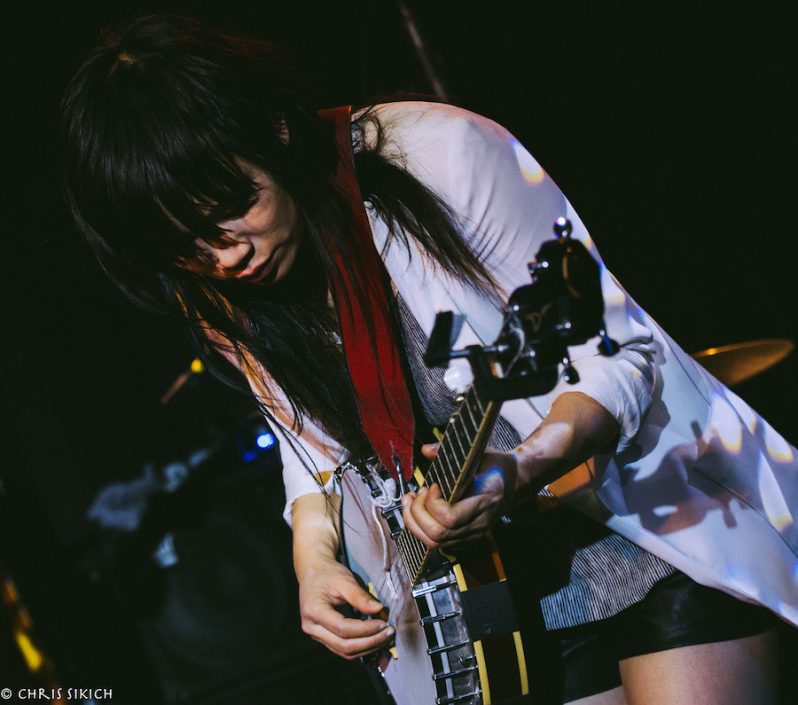 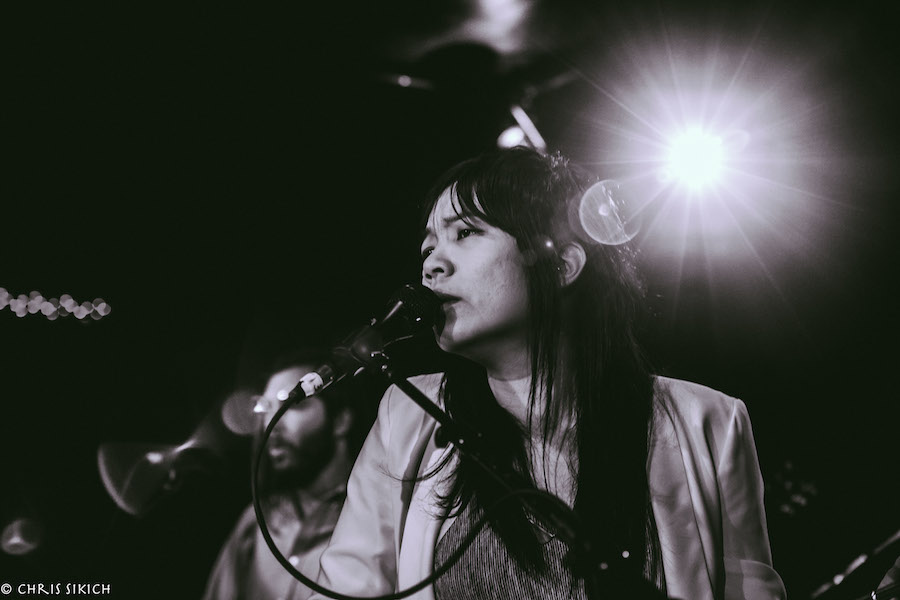 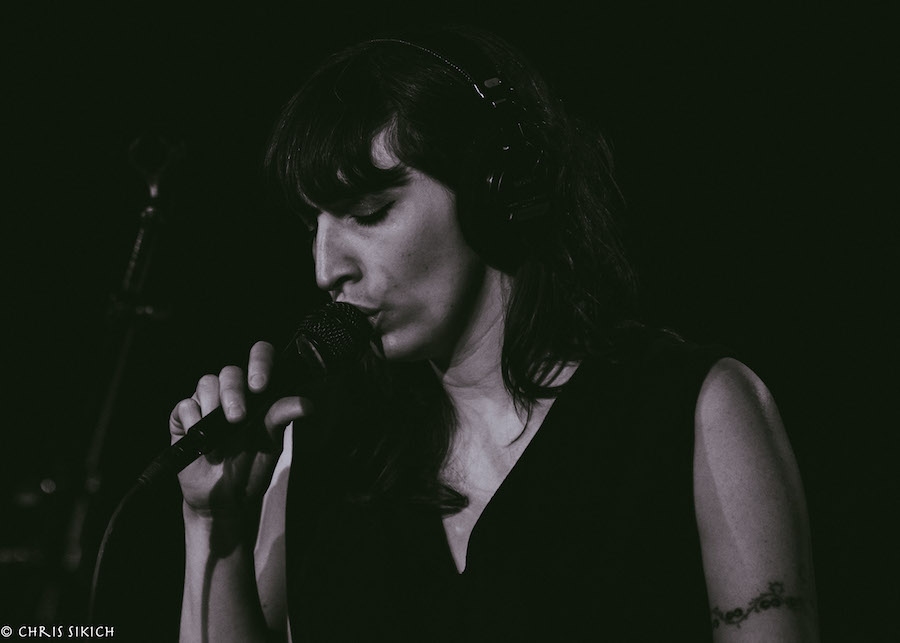 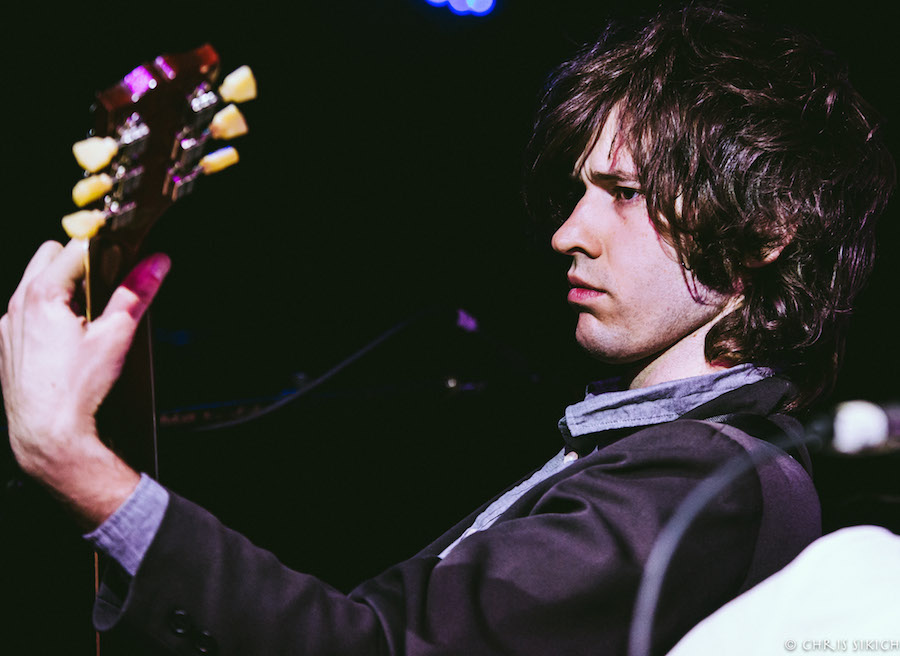 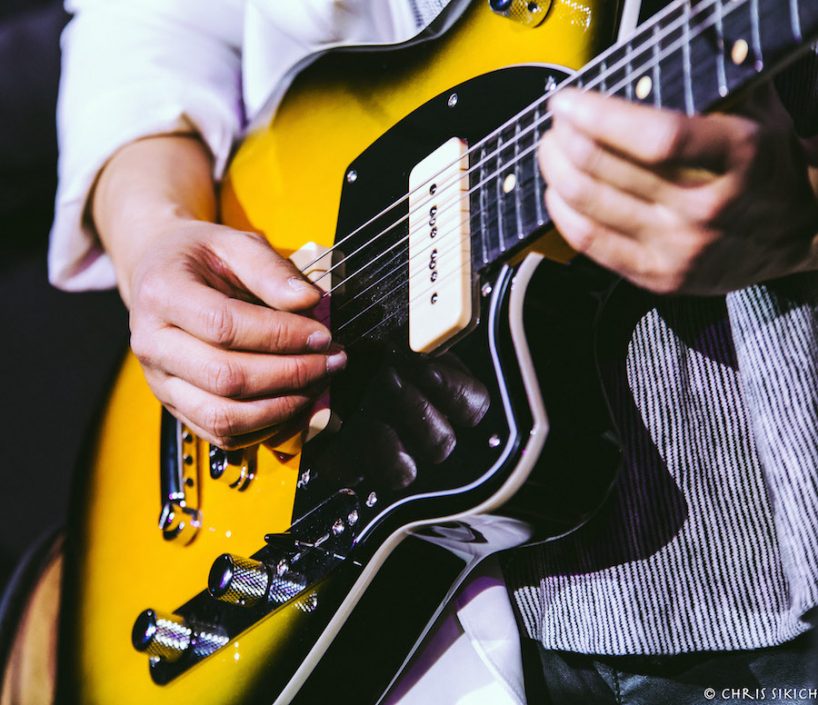 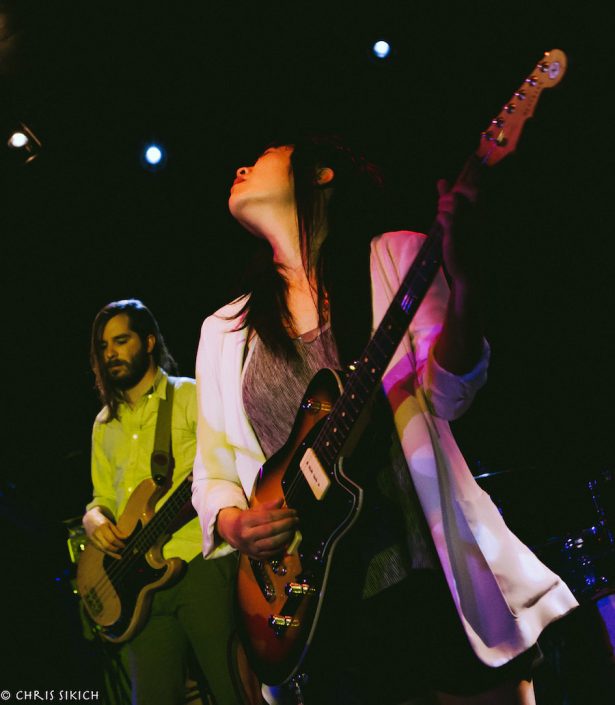 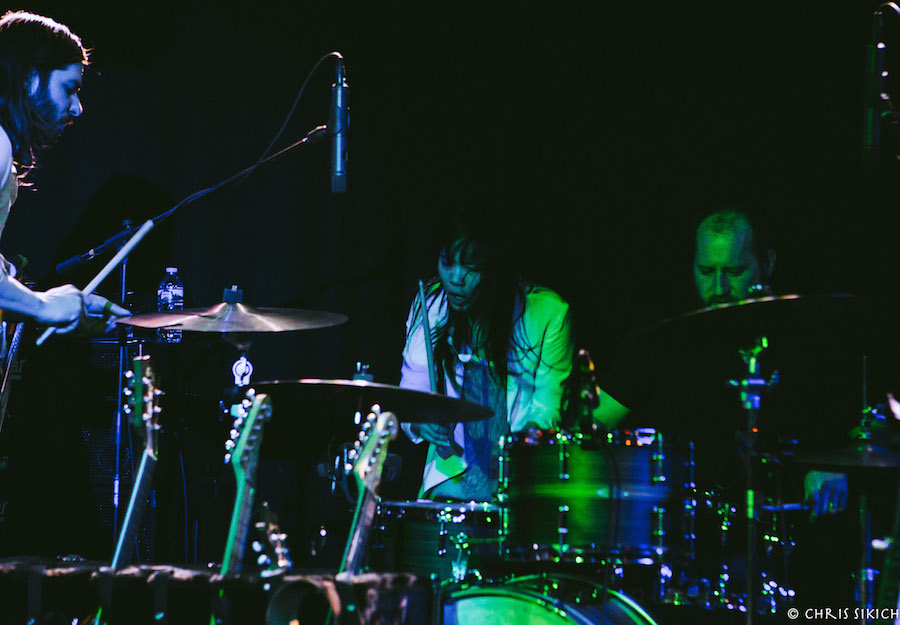 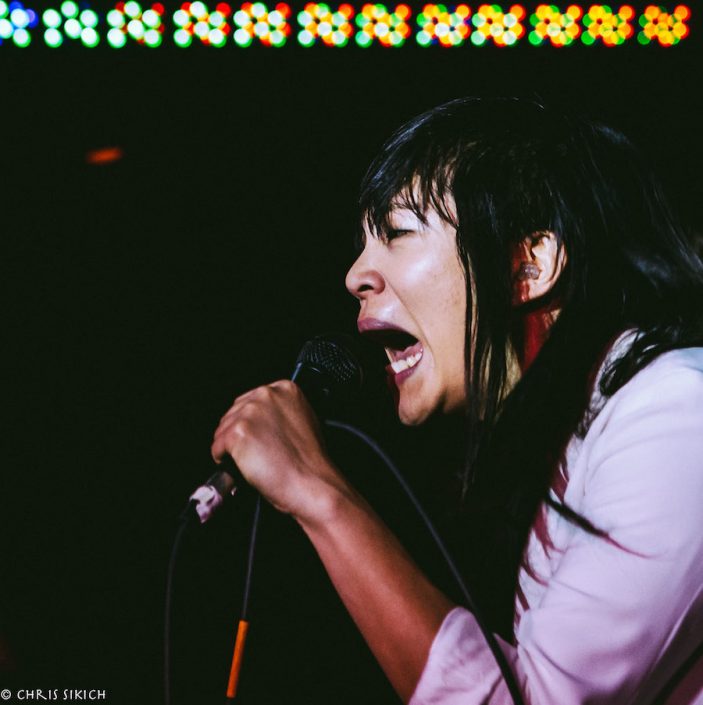 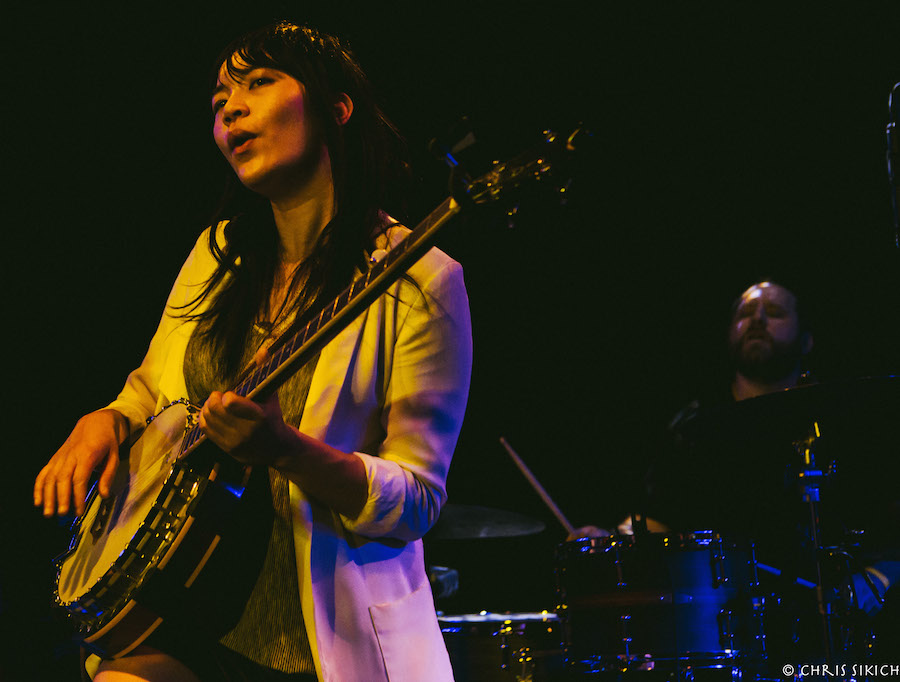 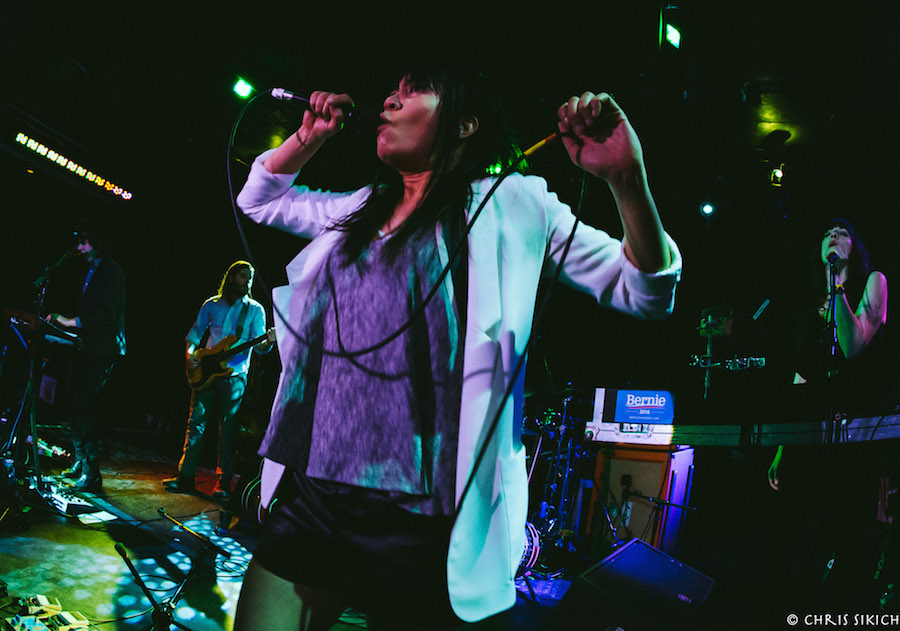 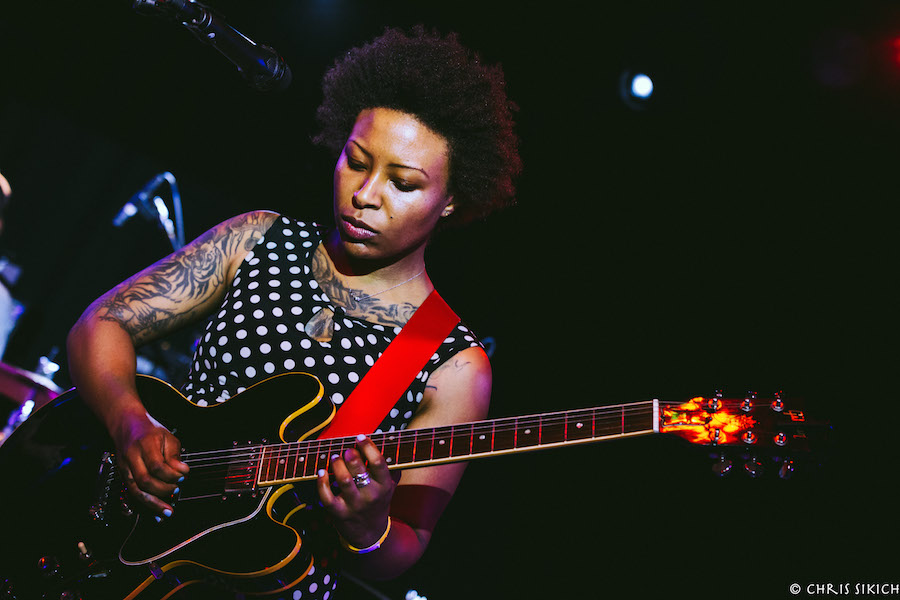 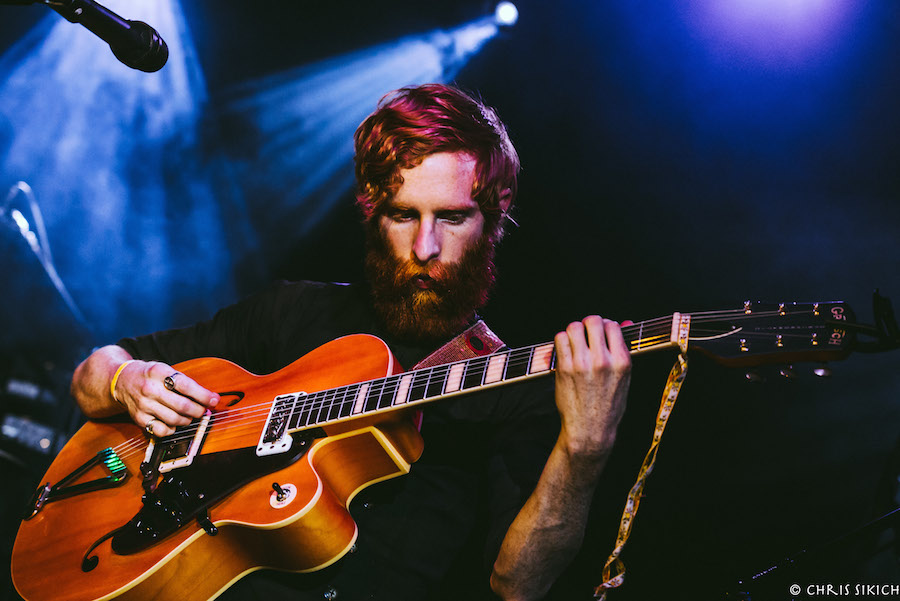 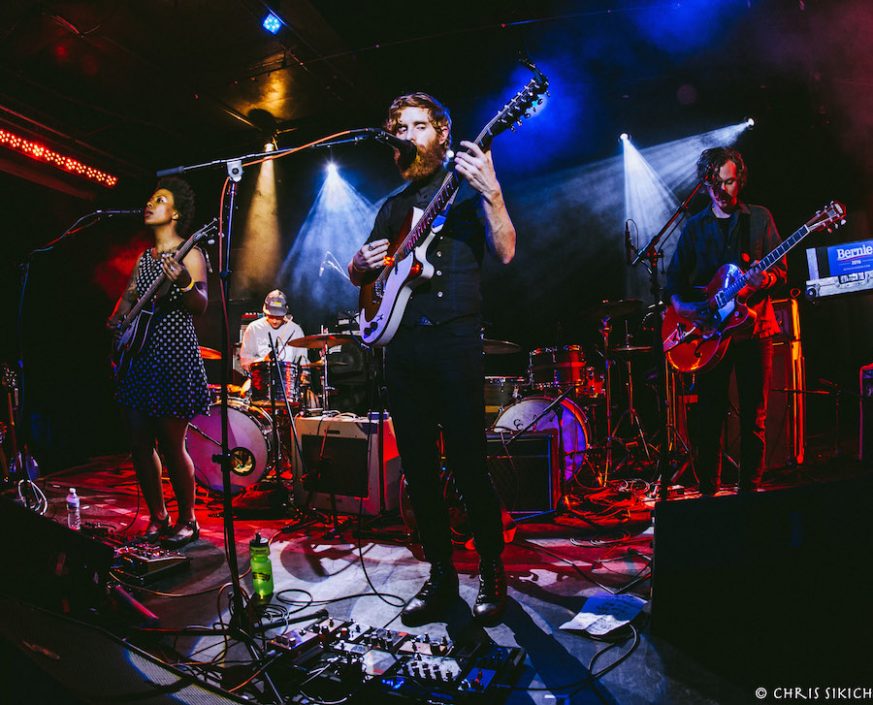 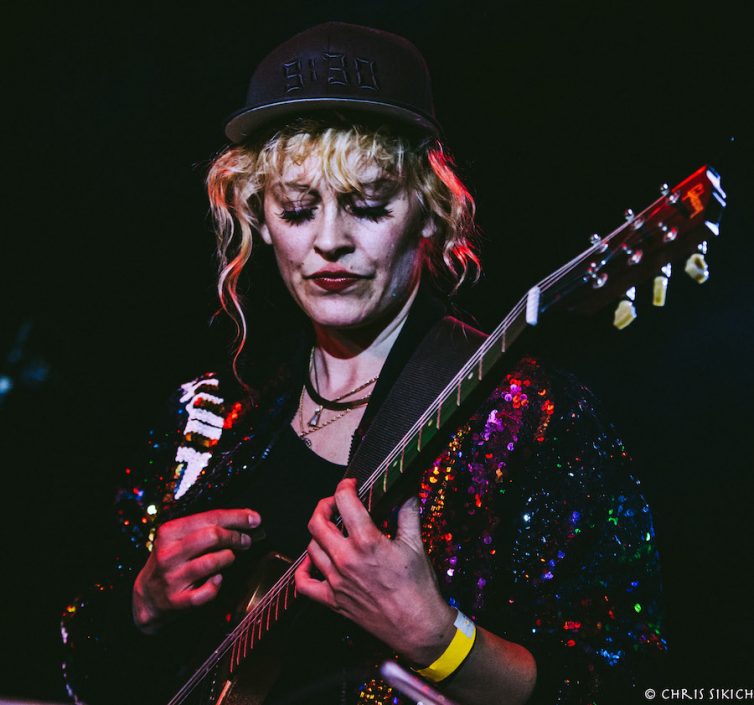 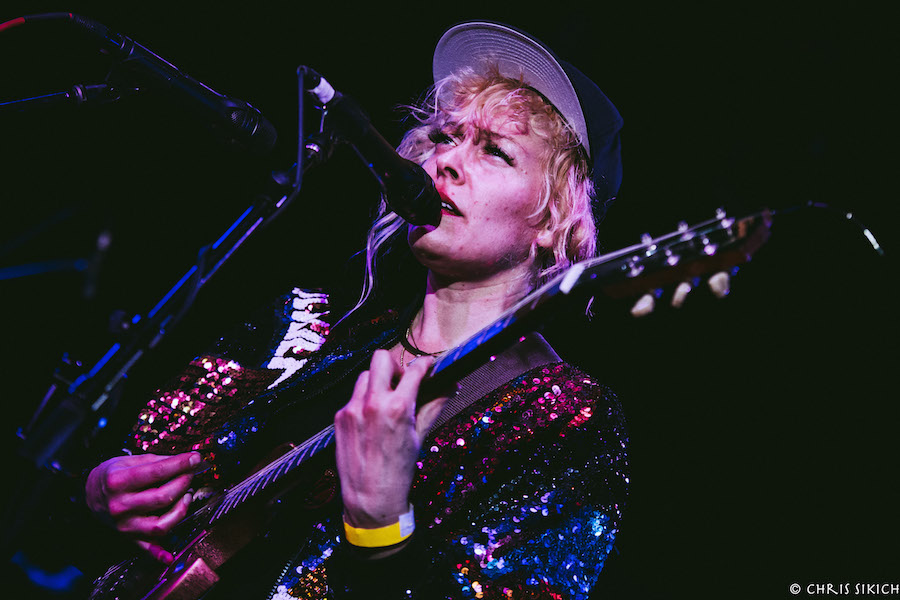