WATCH: Video Captures the Magic of Philly Without Cars

"These images are probably the rarest I've ever taken in Philadelphia."

Despite the perceived chaos in the weeks leading up to Pope Francis’s visit, this weekend there was an overwhelming sense of peace in Philadelphia. Closures on main roads, the interstates and the Ben Franklin Bridge left the city open and less congested by the grumbles of irritated drivers. Spirits were lifted, and (free!) food, music and dance were all around.

Videographer Cory J. Popp has once again captured the strange beauty of our urban streets, but this time, free of the city noise and clutter. “For three glorious days, Philadelphia’s streets were carless, leaving the streets completely open to pedestrians and cyclists,” writes Popp about his latest work. “This video was shot before, during and after the pope’s visit. These images are probably the rarest I’ve ever taken in Philadelphia.”

Check out the video above, and bookmark it so you can always come back to it to remember when … 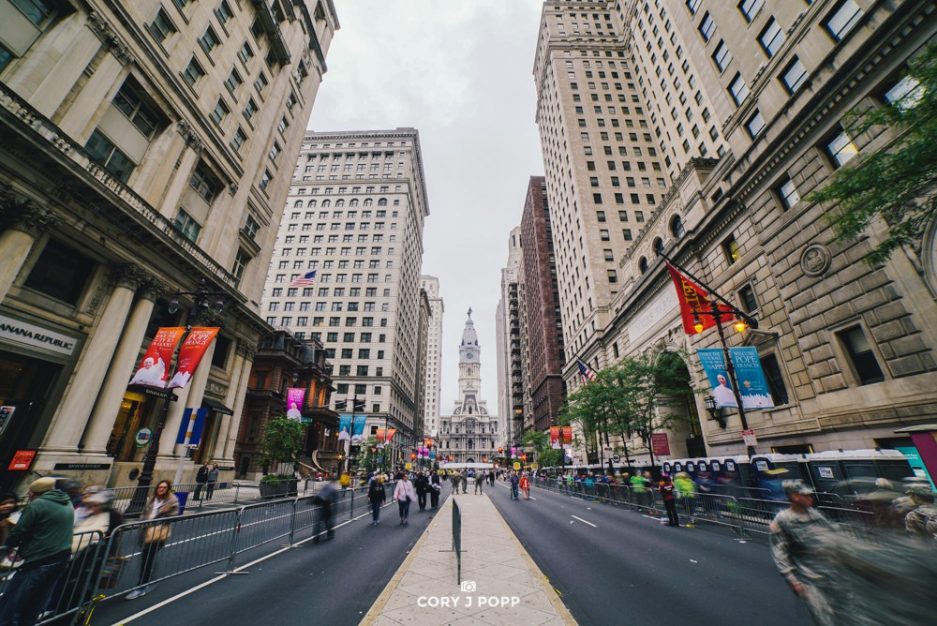 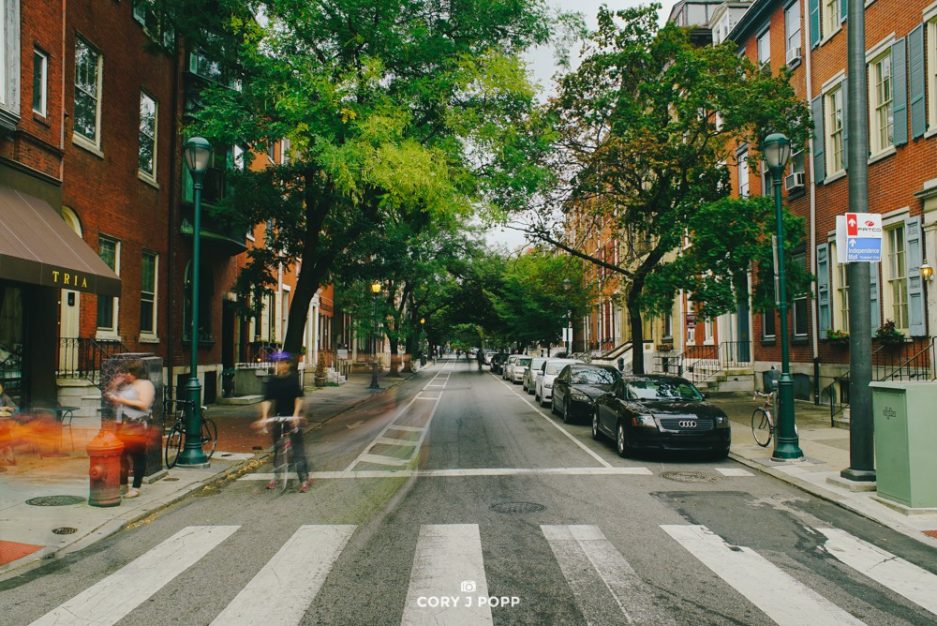 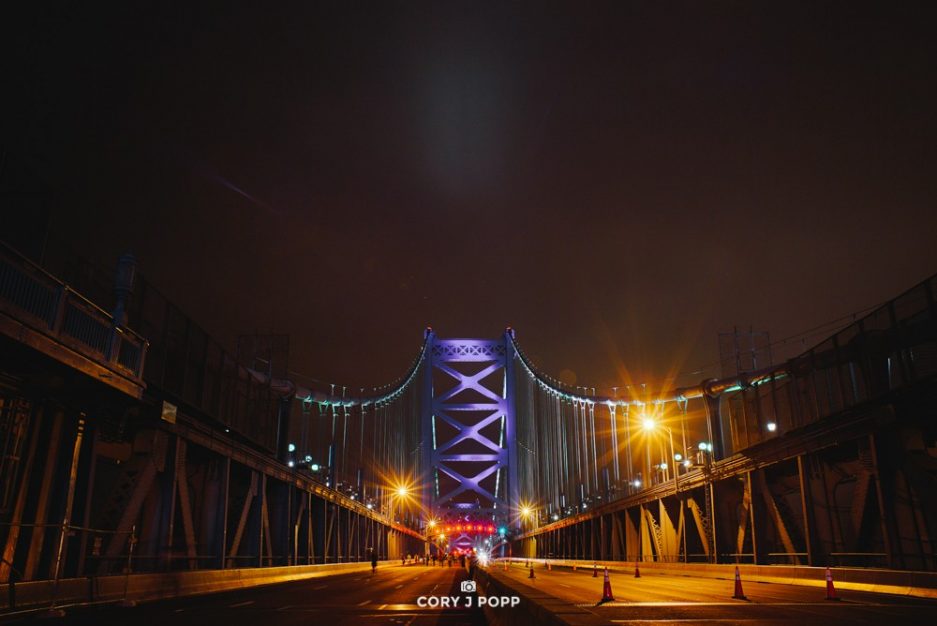 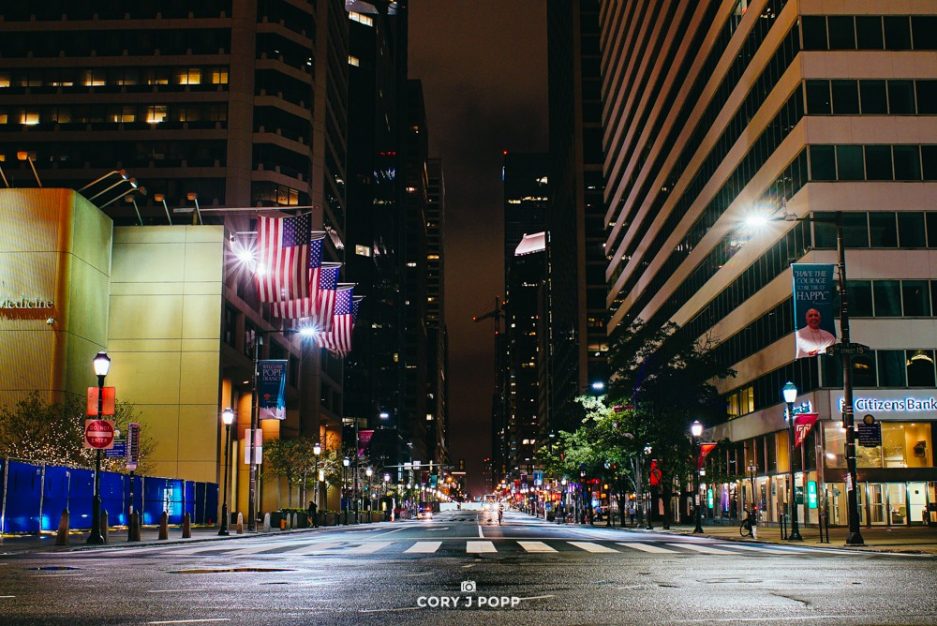 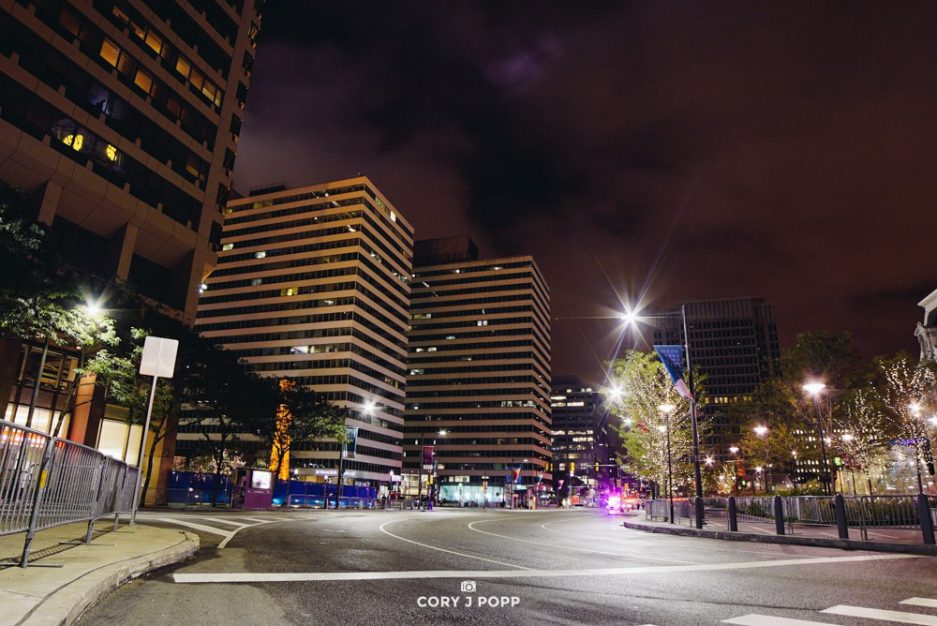