13 Things to Do in Philly This Week

Our picks for what to do this week, including a biergarten at Shambles at Headhouse, Dîner en Sweatpants and an outdoor screening of Hitchcock's Birds. 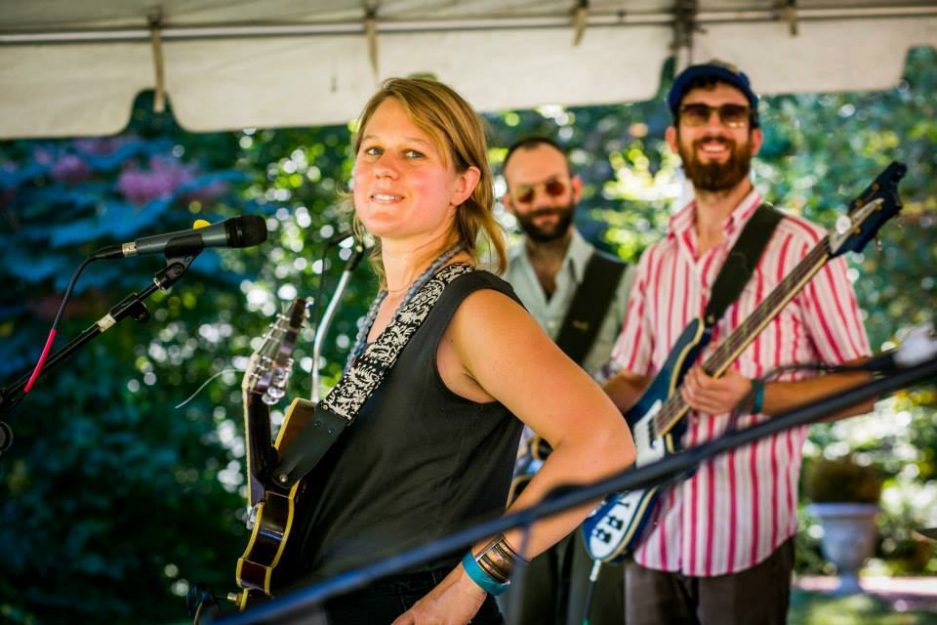 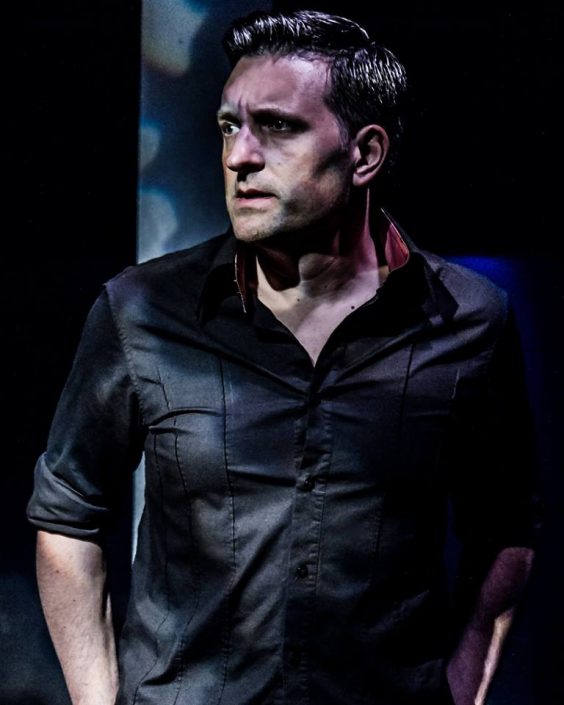 Quince Productions' GayFest turns five this year, and there's a host of drama for just about every liking. From killer lesbian secretaries to one-night cabarets, you'll find something that will tickle your theatrical fancy. Through August 22nd, various times, prices, and locations throughout Philadelphia. 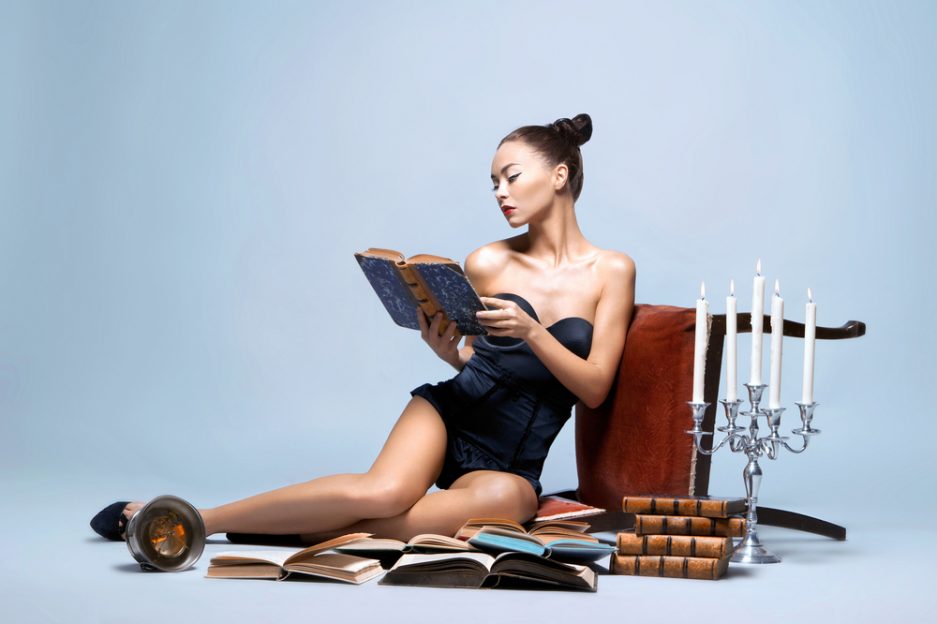 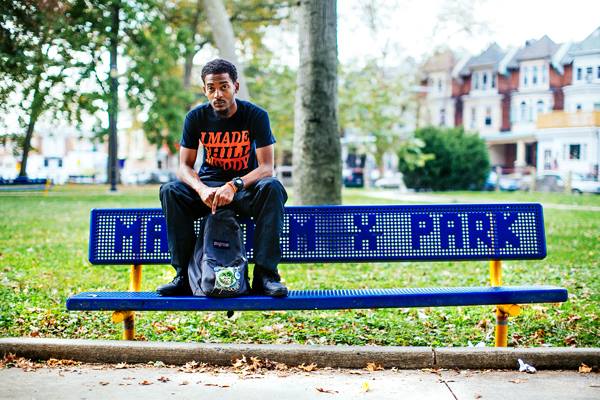 PHL Live Kick Off with Chill Moody and Kid Felix 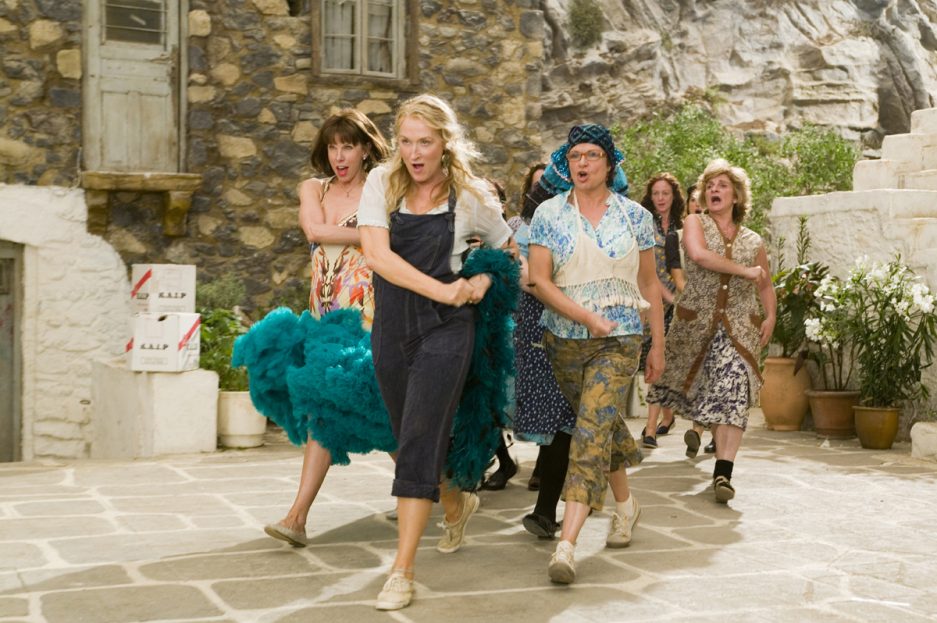 Dinner and a Movie: Mamma Mia!

The winner takes it all at this dinner and a movie night that won't cost you a lot of money, money, money. Join the South Street Head House district on Wednesday for a showing of Mamma Mia! while you enjoy an assortment of food trucks and vendors. Wednesday, August 19th, 6 pm, free, Headhouse Square Shambles, 200 Pine Street. 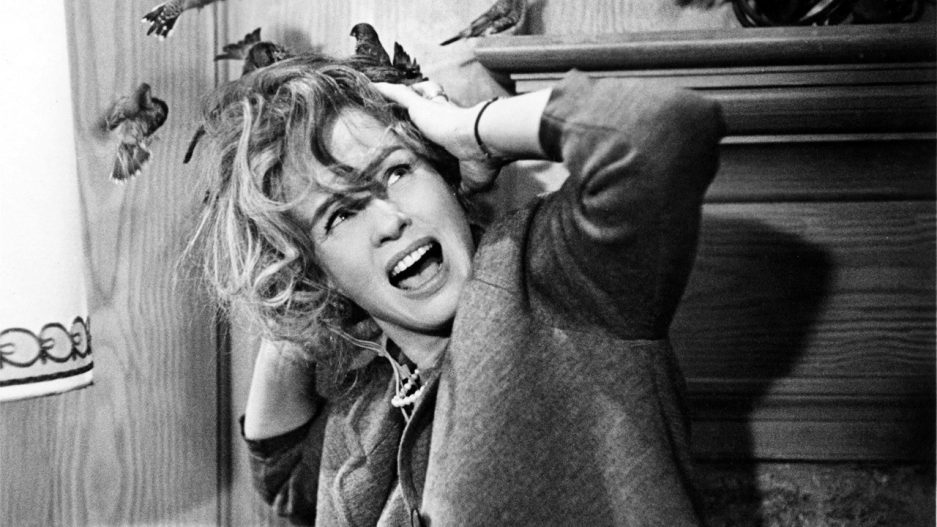 The Birds at FringeArts

I'm not sure that I'd really want to watch this Hitchcock thriller about getting attacked by flying animals outdoors, but if you're game, stop by FringeArts this Wednesday for a screening of the iconic film The Birds. Wednesday, August 19th, 8:30 pm, free, FringeArts, 140 North Columbus Boulevard. 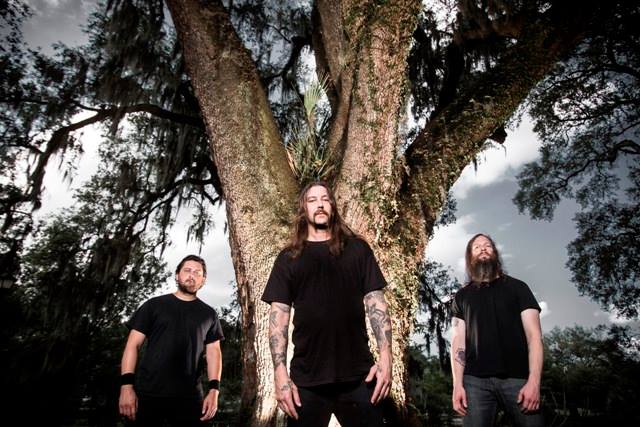 High on Fire at TLA

Heavy metal rockers High on Fire are coming to Philly on Wednesday for a one-night only concert at the TLA. They'll be jamming out to numbers from their six albums, including music inspired by a story of a time-traveling Jesus Christ twin (I'm not making this up). Wednesday, August 19th, 7:30 pm, $19.50, Theatre of the Living Arts, 334 South Street. 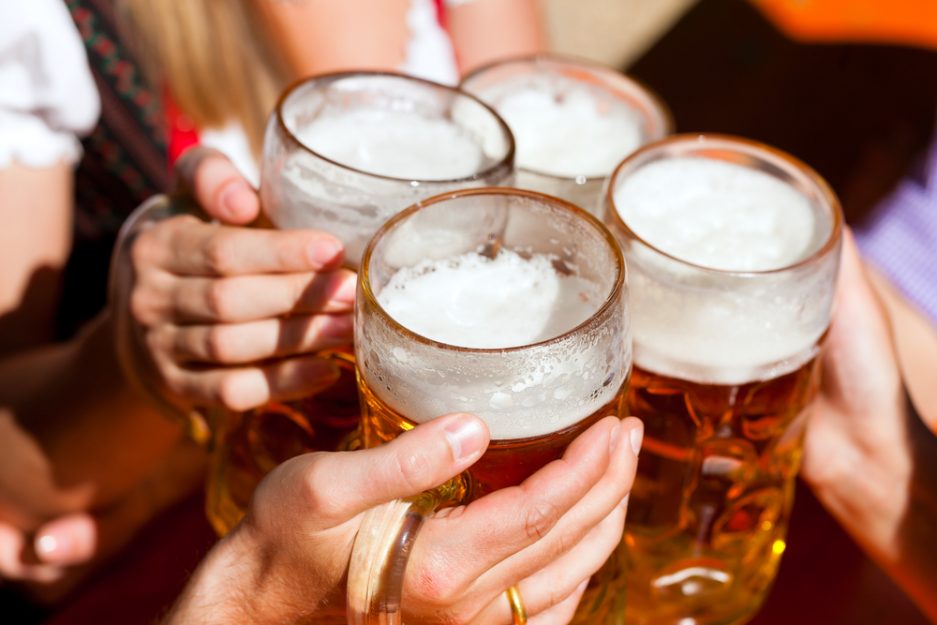 Biergarten at the Shambles at Headhouse

The German American Chamber of Commerce is presenting their first annual Biergarten on Thursday evening at the Shambles at Headhouse. The celebration will feature catering by Brauhaus Schmitz and The Flying Deutschman and music by The Happy Polkateers. Thursday, August 20th, 6 pm, $85-95, The Shambles at Headhouse, 200 Pine Street. 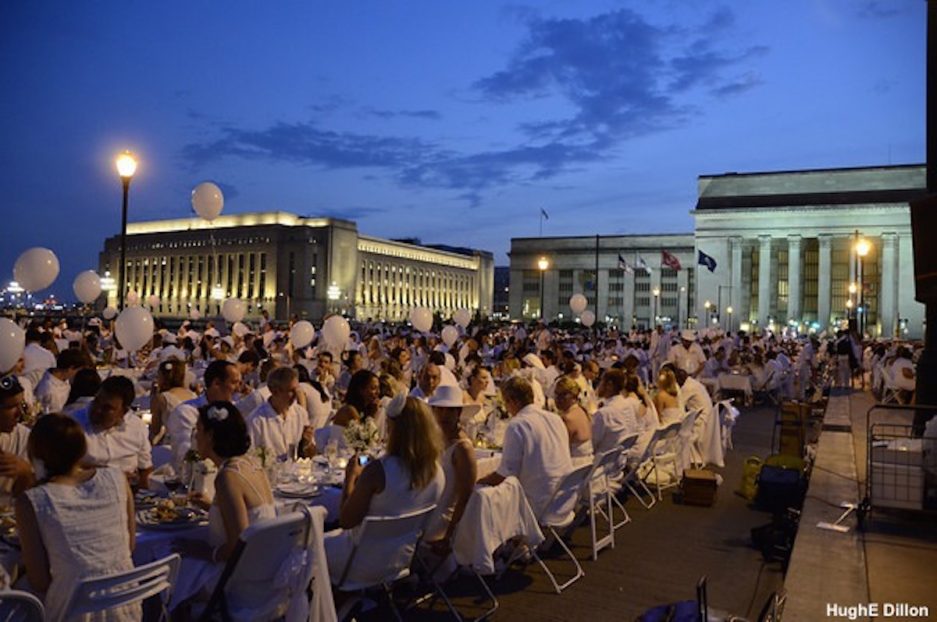 Fine, we'll admit: At this point, if you didn't sign up for Dîner en Blanc, chances are you aren't going. However, if you're one of the lucky few who are part of the wait list (or who fully registered), the all-white mystery dinner is this Thursday. If not, just check your Instagram feed; it’ll be full of Dîner en Blanc photos. Thursday, August 20th, time TBA, $38.85, location TBA. 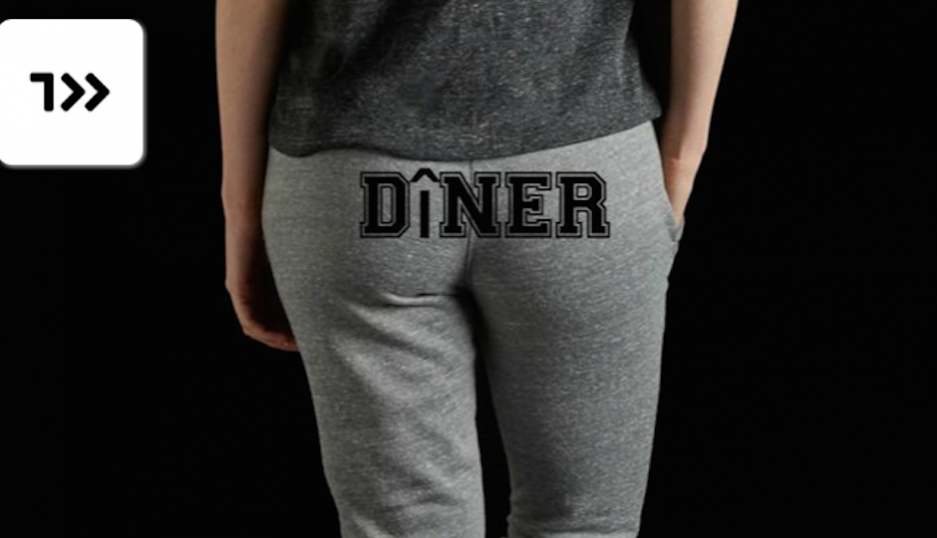 Dîner en Sweatpants, the lazier, oh-so-comfy cousin of Dîner en Blanc, returns on Thursday, August 20th, on the Schuylkill Banks between Walnut and Locust streets. Don’t worry about color-coordinating an outfit or trying to round up some fancy table ware. All you need for this one is a blanket, a picnic dinner, and something to drink. Don't feel like preparing a meal? You can order from Wrap Shack in Center City, and they'll bring food to your picnic site. There's a $15 minimum and the number is 215-569-1666. After dinner, Schuylkill Banks will screen Guardians of the Galaxy under the stars. The film is free and starts at 7:45 pm. Thursday, August 20th, 5:30 pm, free, The Schuylkill Banks, on the grass between Walnut and Locust streets. 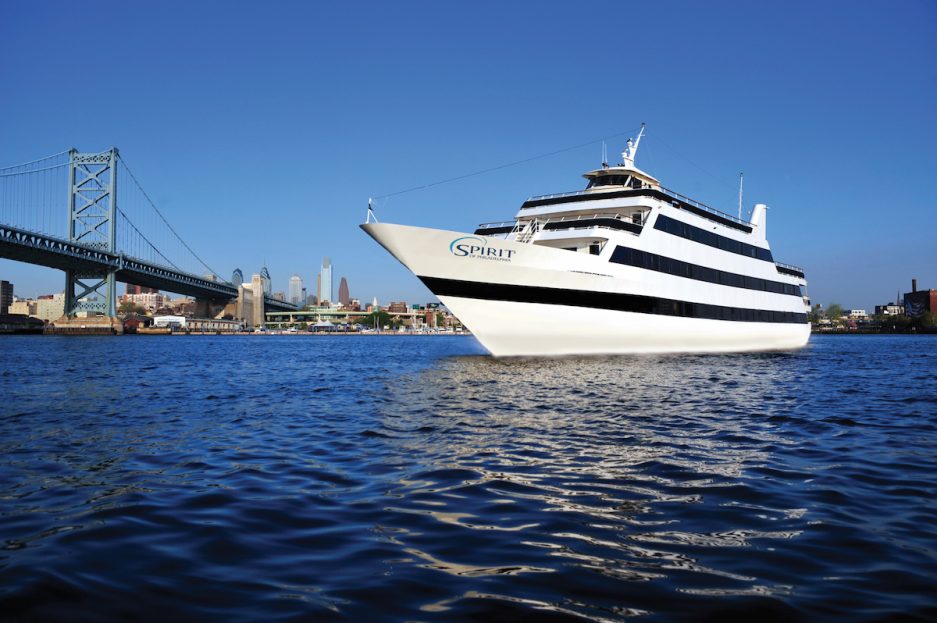 On Thursday, Spirit of Philadelphia will host its third Yards Brews Cruise of the season, with a spotlight on the local brewing company's tart rasberry ale, Pynk. The light-bodied brew is made with "3,300 pounds of sour and sweet cherries and raspberries added to each batch, resulting in a tart berry ale that’s effervescent and pleasantly pink in color." Reps from Yards will be on hand to give out samples of the beverage at their open beer bar, and Old City's Franklin Fountain will be on hand to serve complementary ice cream pairings. The cruise also includes a dinner buffet menu and tunes from WMMR's Jacky Bam Bam. Thursday, August 20th, 6:30 pm, $49.99, Spirit of Philadelphia, 401 South Christopher Columbus Boulevard. 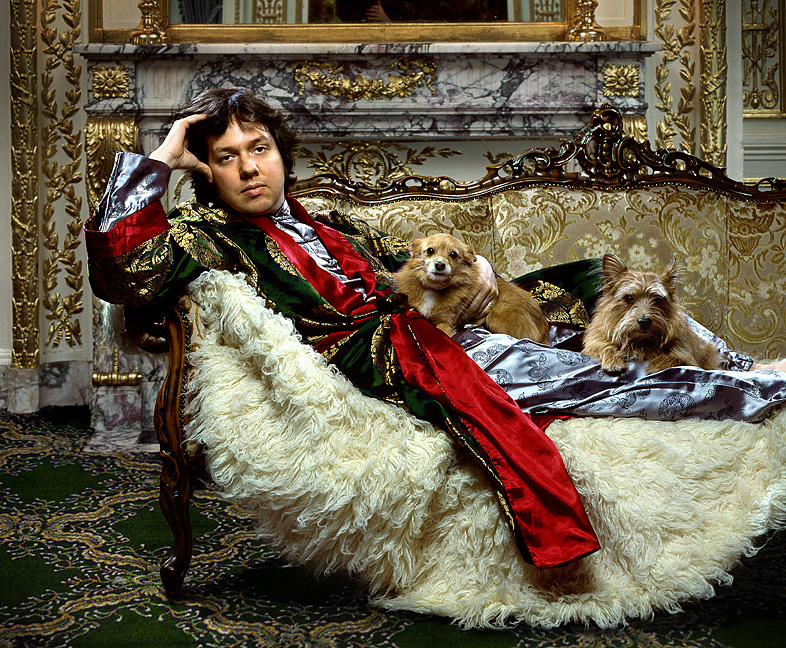 A Night of Comedy and Storytelling Featuring Dave Hill

Comedian Dave Hill is headlining an evening of comedy and storytelling this Thursday at the Ruba Club. Local favorites Chip Chantry, Marjorie Winther, Alejandro Morales, and Steve Clark are all on the roster for this night that will leave you in stitches. Thursday, August 20th, 7 pm, $8, Ruba Club Studios, 416 Green Street. 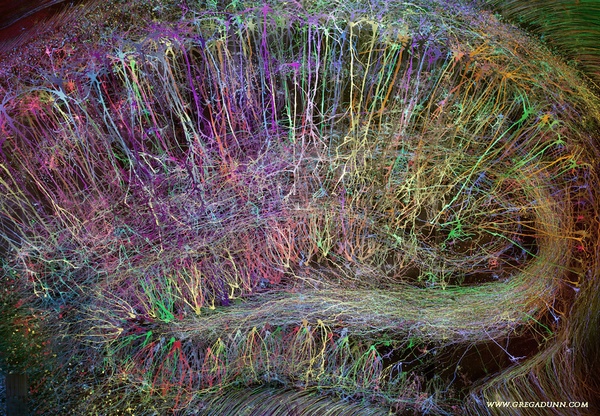