Things to Do in Philly This Week, May 4-May 7, 2015 | Ticket
Subscribe
Follow
I'm a scraper
This search result is here to prevent scraping

The Philadelphia Wine and Food Festival, free Fringe Arts, Wizard World, and more things to do in Philly this week. 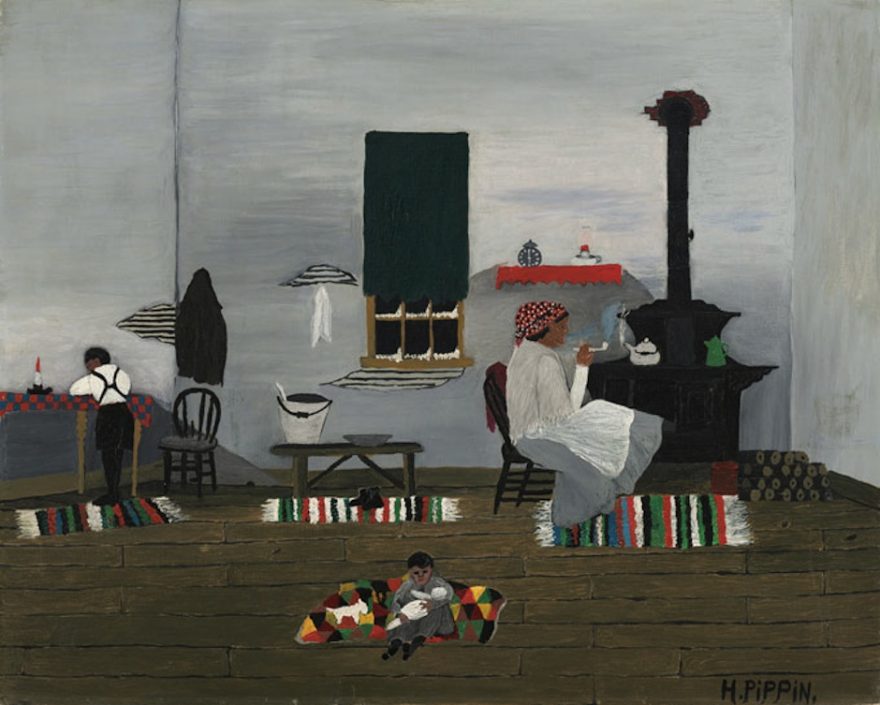 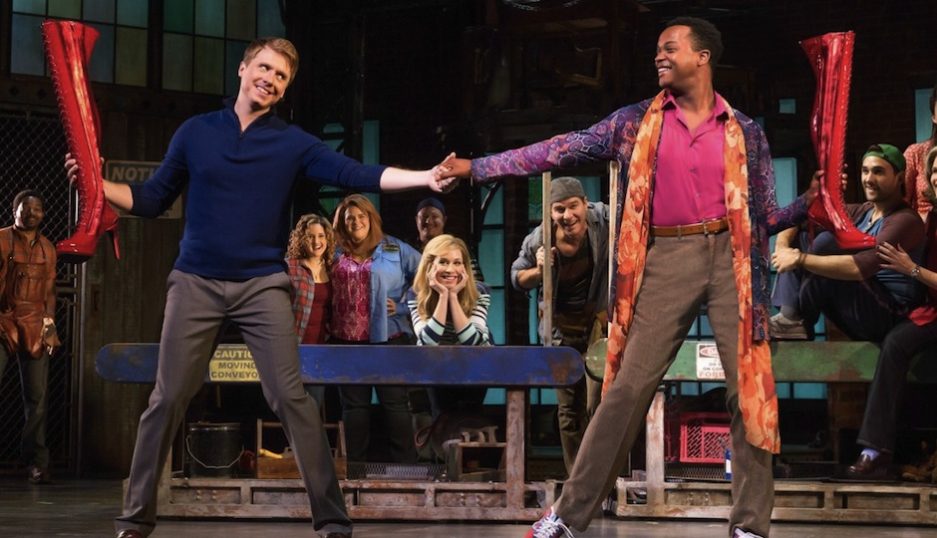 The mega smash hit musical Kinky Boots is strutting its way into Philly's Forrest Theatre. Winner of six Tony Awards, including Best Musical, the Cyndi Lauper-composed show tells the story of two unlikely friends who join together to show the world that anything is possible. Get your highest heels out for this one! Through May 10th, various times, $57-152, Forrest Theatre, 1114 Walnut Street... 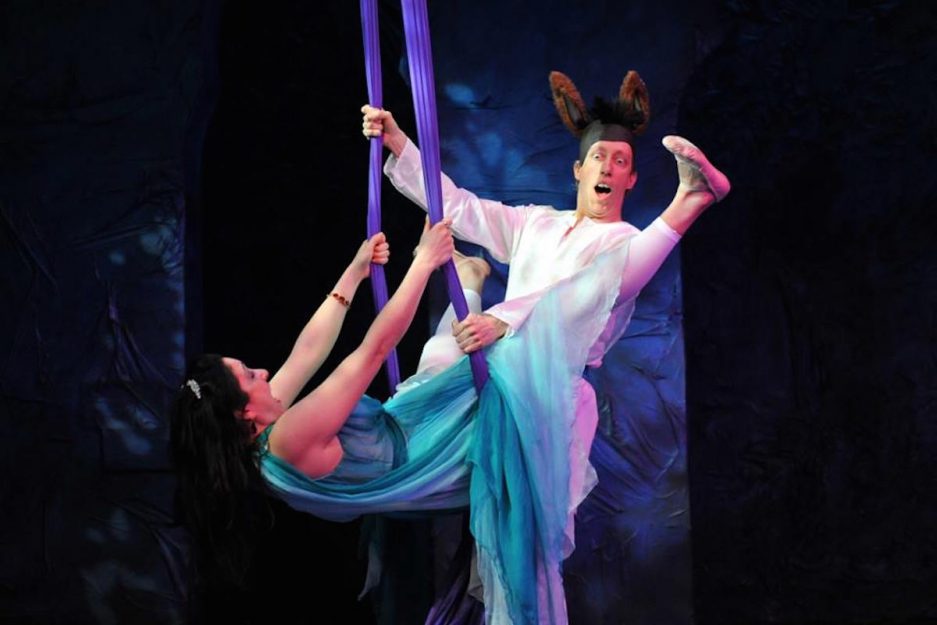 "The course of true love never did run smooth." No truer words have been spoken or written, and, no doubt, that phrase accurately describes the zany tale in Shakespeare's classic comedy A Midsummer Night's Dream, currently playing the Philadelphia Shakespeare Theatre. This tale of four crossed lovers is a perfect early spring way to celebrate all things magical and mystical. Through May 17, various times, $20-35, Philadelphia Shakespeare Theatre, 2111 Sansom Street.. 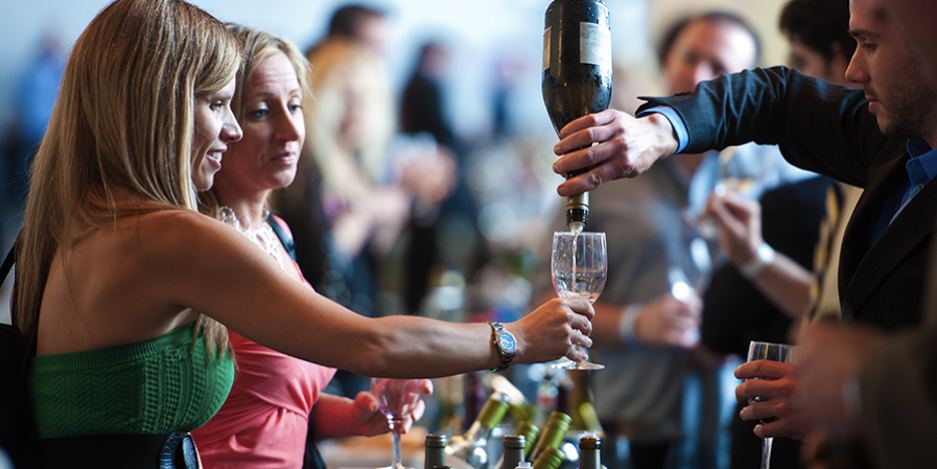 The Philadelphia Wine and Food Festival

Philadelphia Magazine's own Wine and Food Festival will tempt your taste buds this Wednesday. Over 650 wines will be available for tasting at Lincoln Financial Field's SCA Club, plus there will be plenty of great food vendors ready to pair their delicious food with your vino. Even better, an on-site wine and liquor store will offer your favorite wines for purchase, so you can continue the fun at home. Wednesday, May 6th, 6:30 pm, $130, Lincoln Financial Field, 1020 Pattison Avenue. 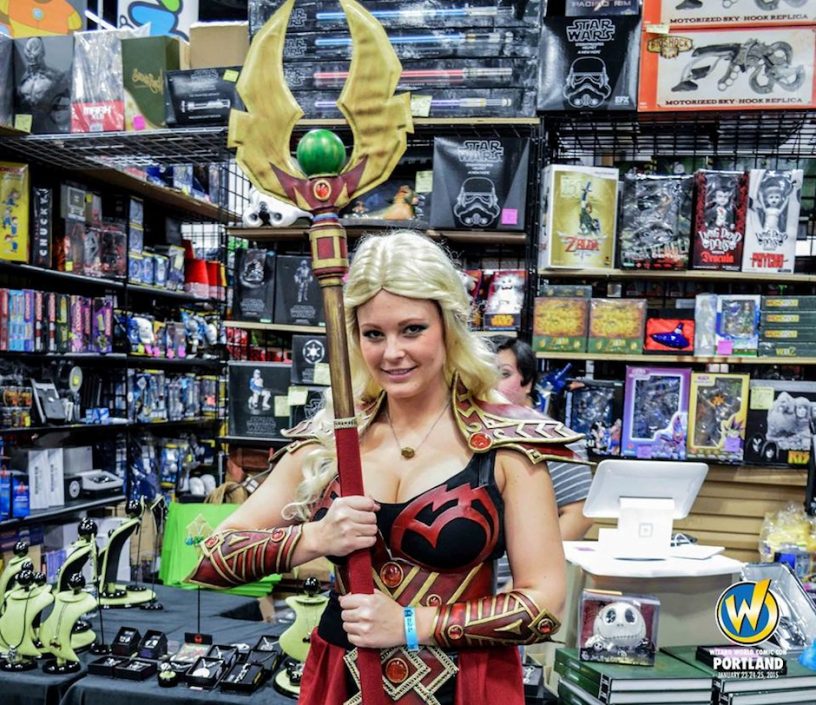 Warning: If you see a person dressed up as Batman walking down Market Street, don't freak out. It's the return of the insanely popular Wizard World Comic Con, which runs through Sunday. Hundreds of actors, comic book artists, and celebrities ranging from Burt Reynolds, Allen Iverson, and WWE Superstar Sting will be on hand throughout the four-day event. Runs through Sunday, May 10th, various times, $35-55, Pennsylvania Convention Center, 1101 Arch Street. 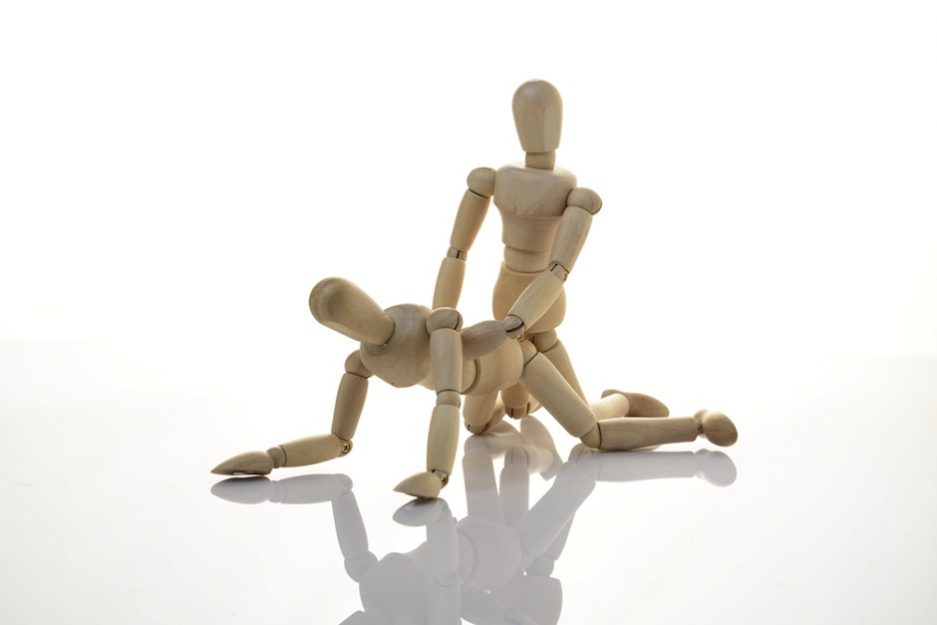 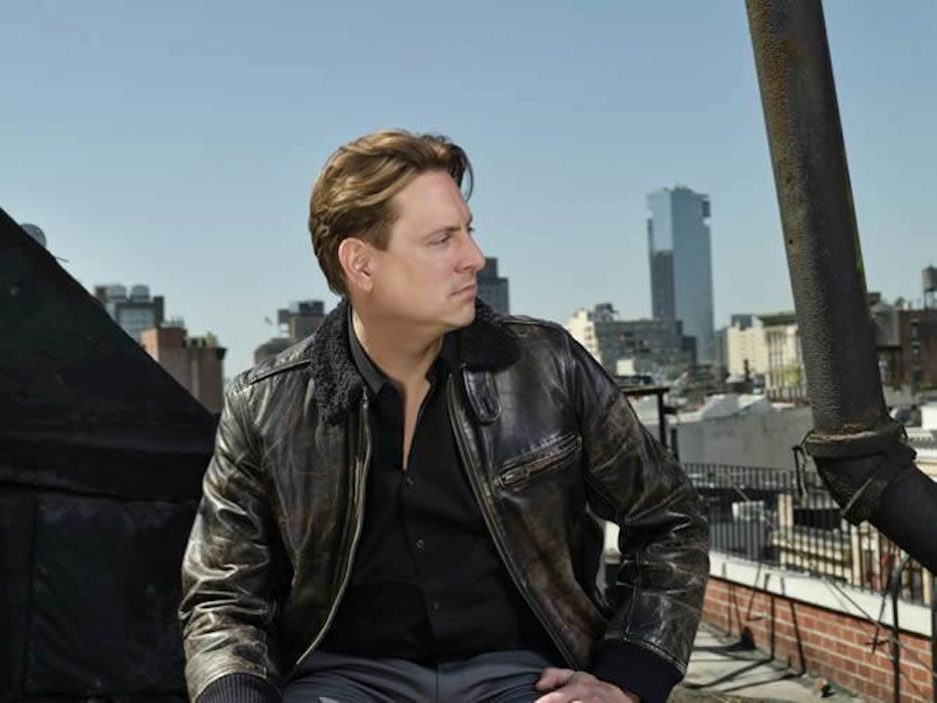 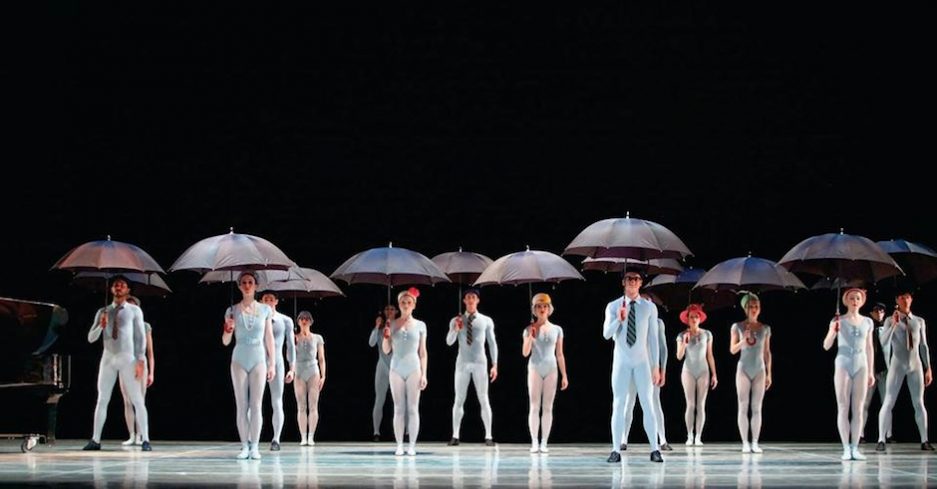 A Tribute to Jerome Robbins

Master choreographer Jerome Robbins was just as comfortable creating dance for Broadway shows like The King and I as he was creating full-length ballets. The Pennsylvania Ballet is throwing a tribute to the great artist, featuring his works In G Major, The Concert, and Fancy Free in a dance concert that is sure to captivate audiences at the Academy of Music. Opens Thursday, May 7th, various times, $30-125, Academy of Music, 240 South Broad Street. 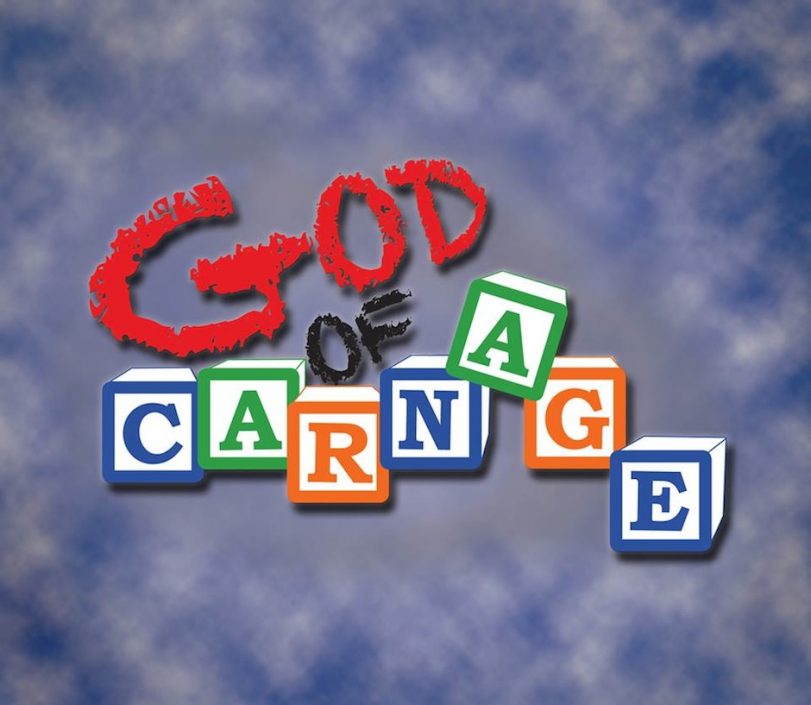 God of Carnage at The Ritz Theatre Company

It's a tale that may be far too familiar: Two couples meet to reconcile problems between their young children. The only problem is, the adults turn into worst terrors themselves. The Ritz Theatre Company presents this Tony-award winning dark comedy by Yasmini Reza which took New York City by storm when it first opened in 2009. Opens Thursday, May 7th, various times, $26-36, Ritz Theatre Company, 915 White Horse Pike, Oaklyn. 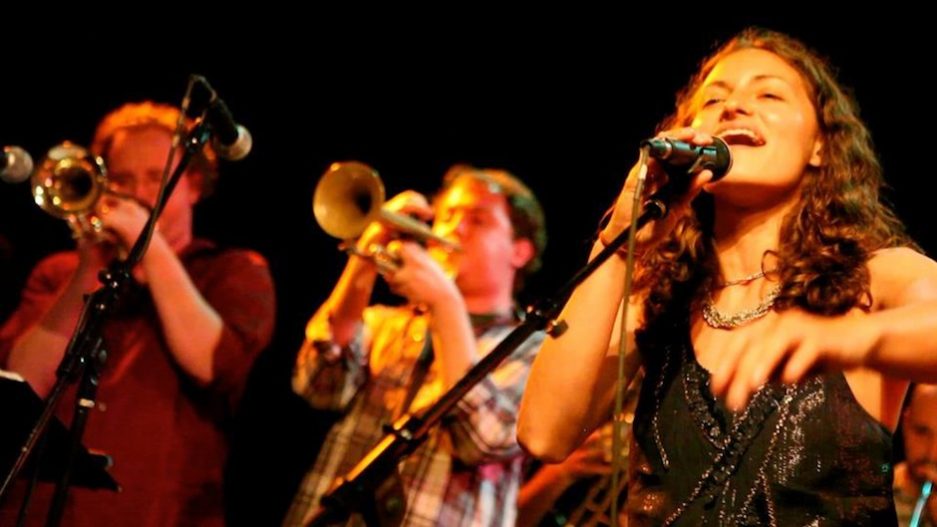 They may appear to be two very unlikely bedfellows, but the West Philadelphia Orchestra and Martha Graham Cracker are teaming up for a Balkan Dance Party on Thursday that is sure to be one heck of an experience. Expect an interesting mix of the Orchestra's signature Eastern European folk/jazz stylings with a big, brassy Martha Graham Cracker heart. Thursday, May 7th, 9:00 pm, $10, Underground Arts, 1200 Callowhill Street.