Philip Glass at Free Library, free tattoos at the Art Museum, The Decemberists at Academy of Music, and more things to do in Philly this week. 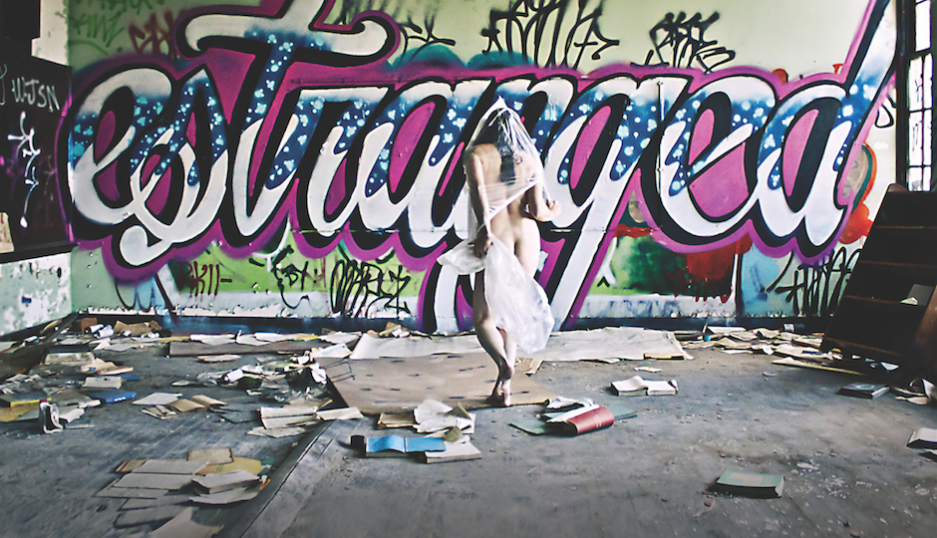 Merion Station’s Sarah Bloom has been taking nude self-portraits in abandoned buildings for the better part of a decade. But her work received little recognition until earlier this year, when the Daily Mail sent her story viral. The self-taught photographer, 45, says she chooses these decaying structures because they are at once “sad and beautiful,” a comparison she draws with the aging human body. “There’s a lot of loss there,” she says. “But also a beauty to it.” This month, she shows some of the stark, bleak, arresting images from the series at Da Vinci Art Alliance, in a joint exhibit with her mother, mixed-media artist Rosalind Bloom. “I grew up with art books around me,” Sarah says. “Nude in art is not a weird thing in my family.” April 1st to 30th, Da Vinci Art Alliance, 704 Catharine Street. —Victor Fiorillo 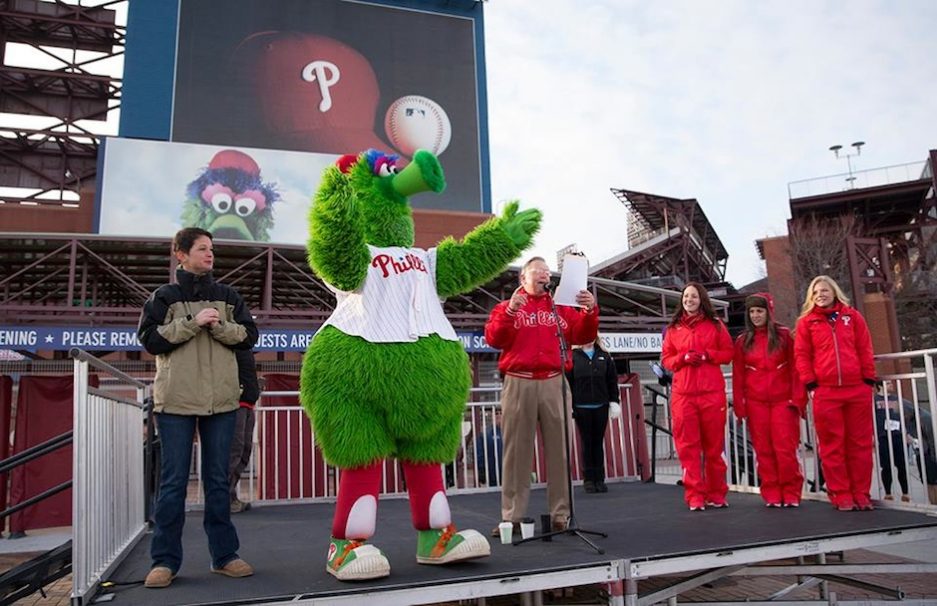 Batter up for this daytime party for a purpose: The first annual Phan Cave Opening Day Tailgate Party will help cheer on the Phillies toward victory with local beer, food, a DJ, face-painting, tailgate games, and "Wild Thing" Mitch Williams will be on hand to sign autographs. Proceeds will benefit Shane's Future Days Foundation, a cancer-fighting charity. Monday, April 6th, 11 am, $35, Express Parking at Jetro, 3899 South Darien Street. 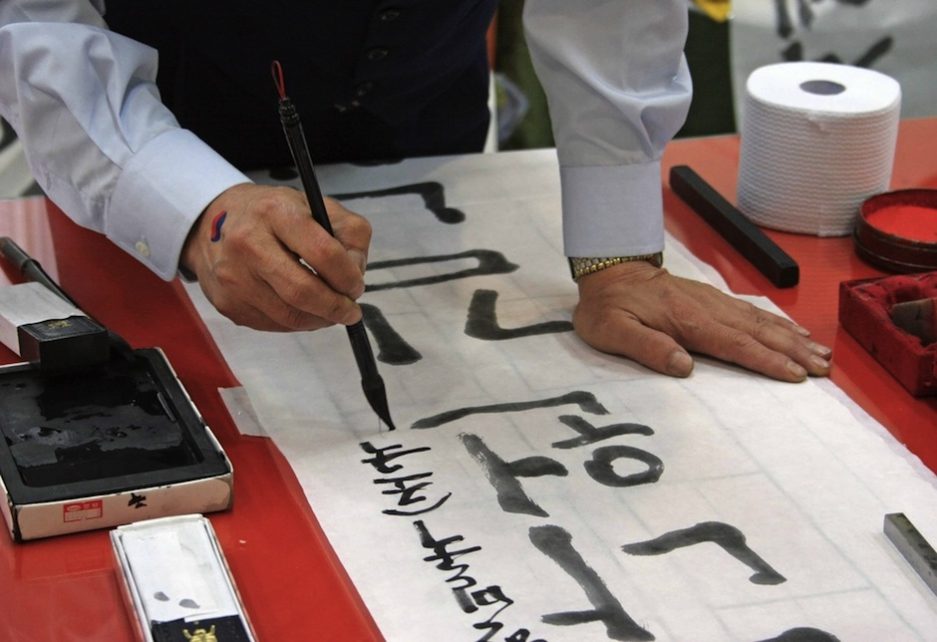 It is Japanese Culture Week, and what better way to celebrate than to try your hand at calligraphy. This free demonstration, part of Subaru's Cherry Blossom Festival, will teach willing writers to craft their name or other characters at the Shops at Liberty Place. Guests will be able to take home their masterful work at the end of the session. Monday, April 6th, 12 pm, free, The Shops at Liberty Place, 1625 Chestnut Street. 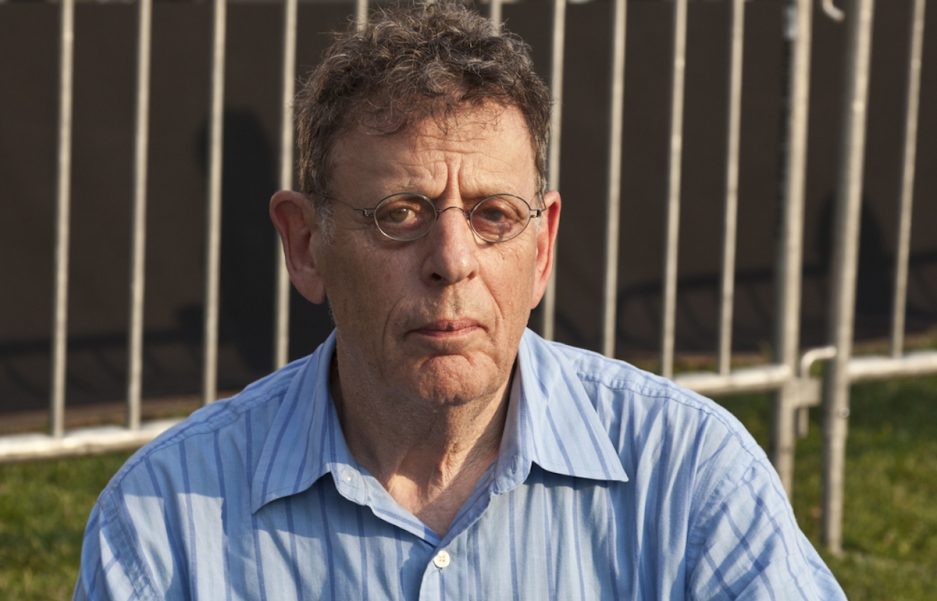 Philip Glass at the Free Library

Iconic composer Philip Glass, who has orchestrated the scores to The Hours and Kundun, and who composed the operas Einstein on the Beach and Satyagraha, will be making a rare appearance at the Free Library on Tuesday. Glass will be on hand to discuss his new book, Words Without Music, which chronicles his creative process. Tuesday, April 7th, 7:30 pm, $15, Free Library of Philadelphia, 1901 Vine Street. 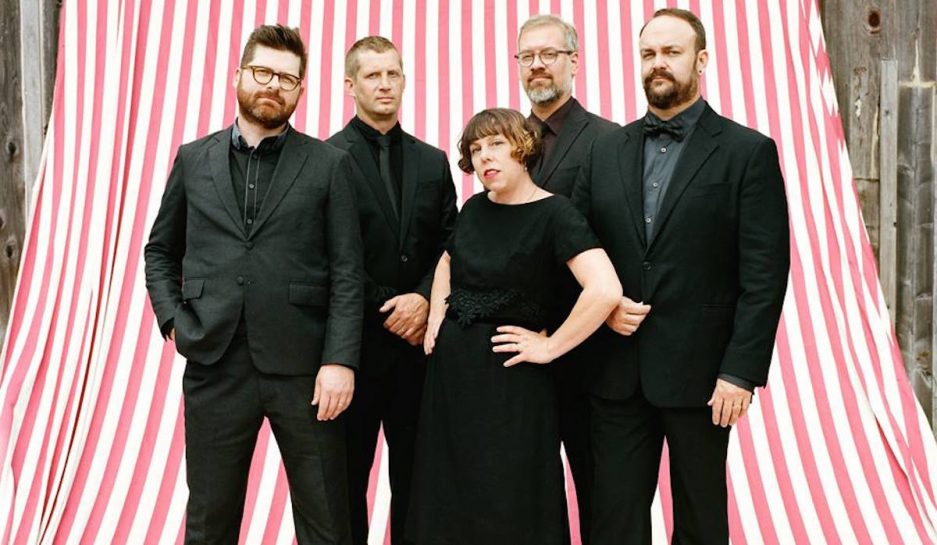 The Decemberists at Academy of Music

Hot on the heels of their latest album release, What a Terrible World, What a Beautiful World, The Decemberists will be bringing their signature musical stylings to Philly's Academy of Music on Tuesday. This is the first album that the group has released since their last tour in 2011, and loyal fans will be eager to hear the group's newest tunes in the grand space of the Academy. Tuesday, April 7th, 8:00 pm, $43.50, Academy of Music, 240 South Broad Street. 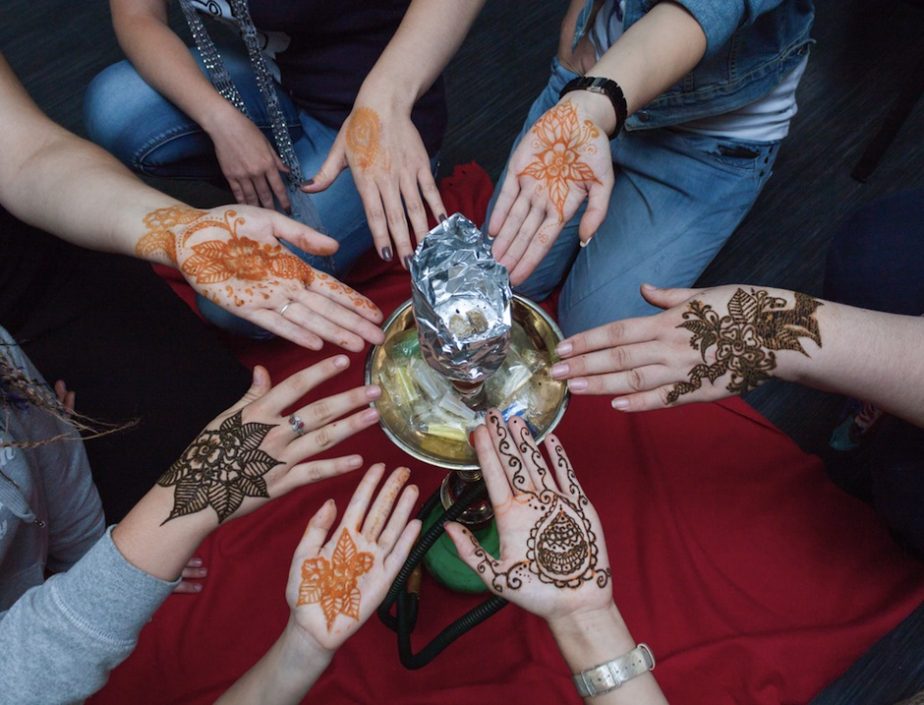 This unique event on Wednesday evening will feature local Philadelphia tattoo artists displaying their own art and flash designs at the Philadelphia Museum of Art in honor of their exhibit Ink and Gold: Art of the Kano. Guests will even be able to get free hand-drawn temporary tattoos inspired by the museum's artwork. Wednesday, April 8th, 5:00 pm, free after museum admission, Philadelphia Museum of Art, 2600 Benjamin Franklin Parkway. 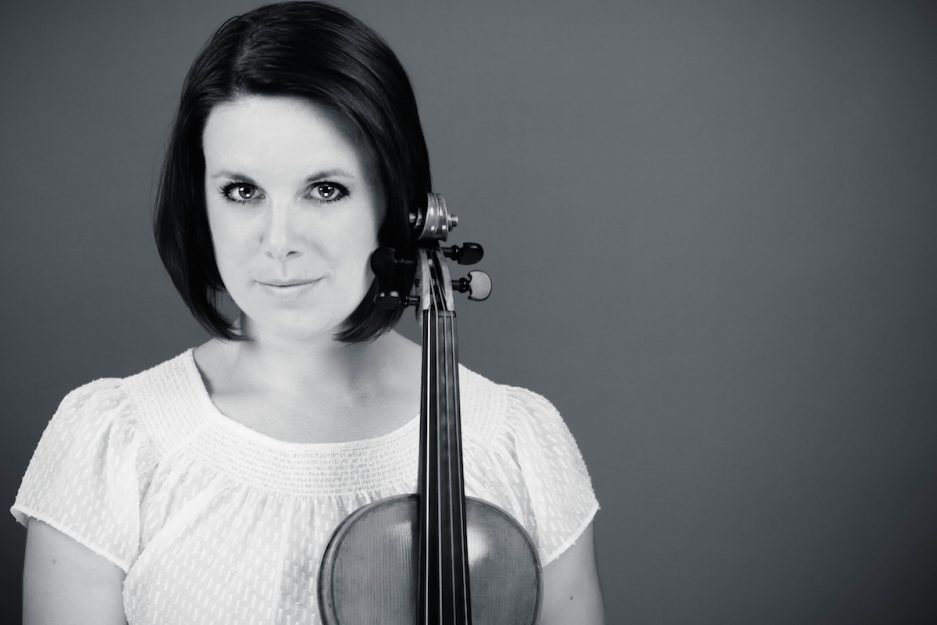 Choral Arts of Philadelphia presents an intimate concert on Wednesday evening featuring an all-Bach program that only lasts for approximately an hour. Mezzo-soprano Jacqueline Horner-Kwiatek headlines the performance, along with Geoffrey Burgess on the oboe and Rebecca Harris on the violin, and guests can pay what they wish. Wednesday, April 8th, 7:00 pm, pay what you wish, St. Clement's Church, 2013 Appletree Street. 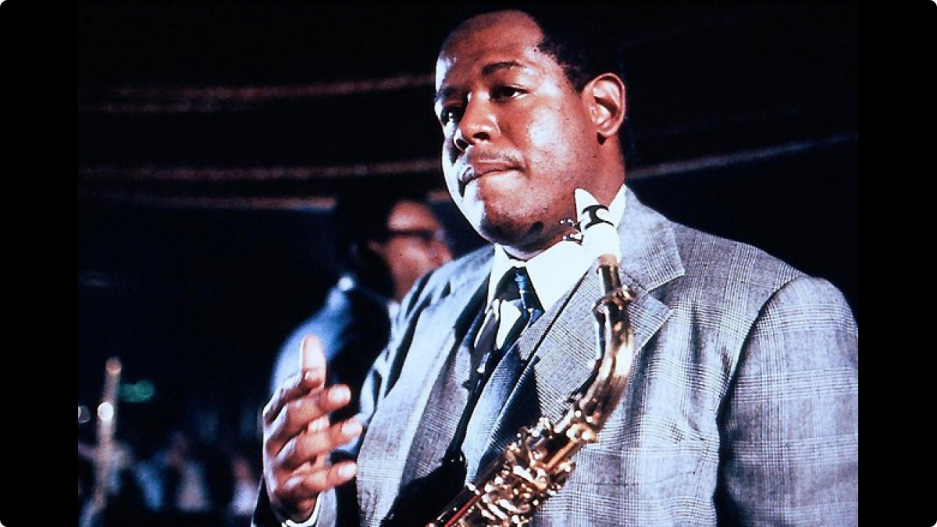 Screening of Bird at Philadelphia Clef Club of Jazz

The Philadelphia Clef Club will be presenting a free screening of the Clint Eastwood-directed film Bird, based on the life of jazz saxophonist Charlie "Yardbird" Parker. Forest Whitaker, who plays the title role, won the best actor prize at the Cannes Film Festival for his depiction of Parker. The Clef Club is teaming up with Opera Philadelphia at the Wednesday showing to celebrate their upcoming production of Charlie Parker's YARDBIRD this June. Wednesday, April 8th, 7:00 pm, free, Philadelphia Clef Club of Jazz, 736 South Broad Street. 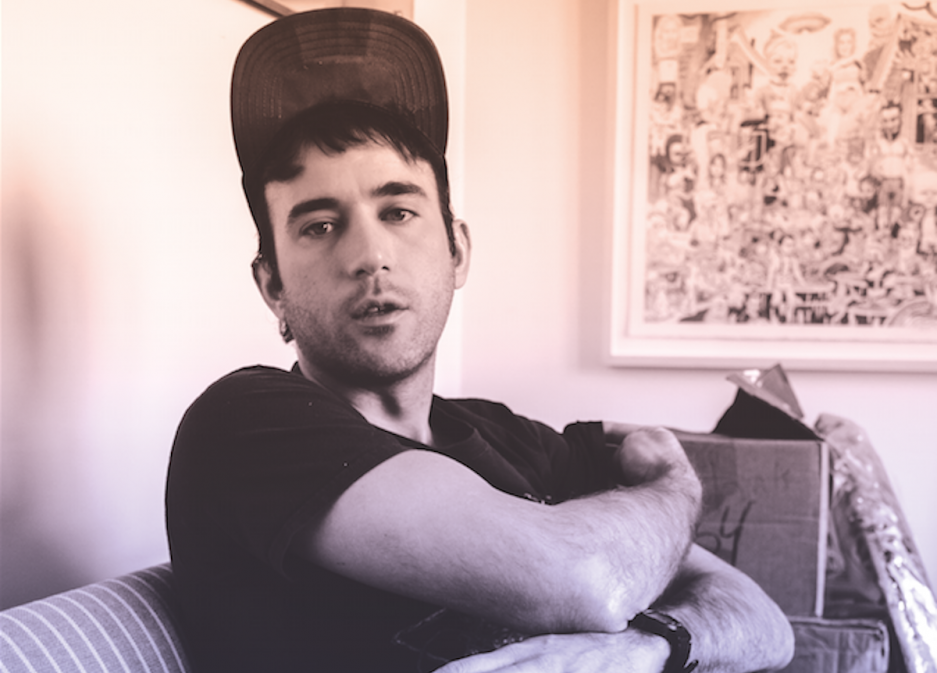 Sufjan Stevens at the Academy of Music

The multi-instrumentalist has written songs about everything from his home state of Michigan to killer John Wayne Gacy. A second show was added due to popular demand. Friday, April 10th, 8 pm, $35-$40, Academy of Music, 240 South Broad Street. —Victor Fiorillo 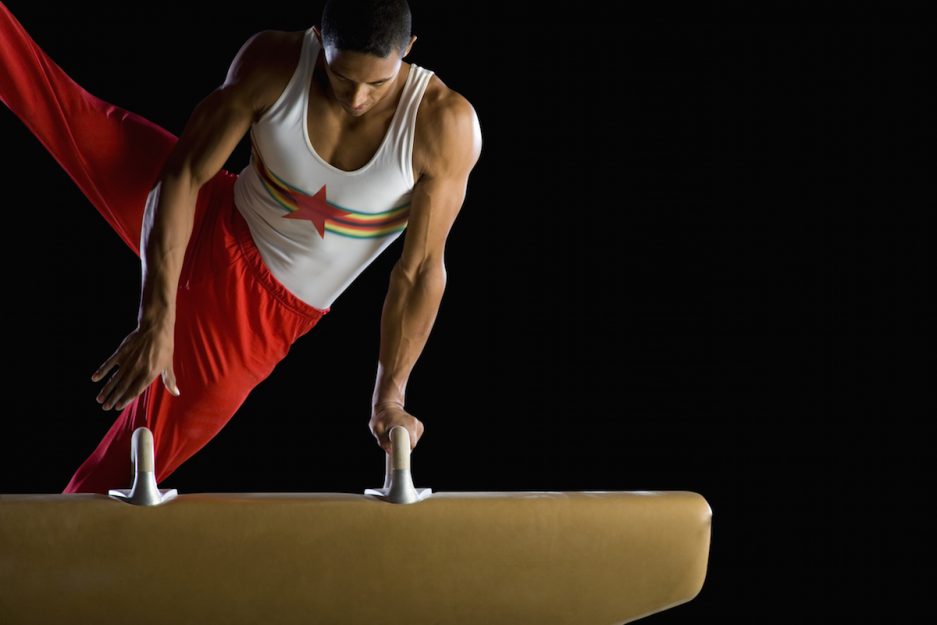 You'll flip over this free event featuring over 1,100 male and female collegiate gymnastics pros from all over the country at the Pennsylvania Convention Center. The NAIGC presents their national championship competition through the weekend, but opening festivities start on Thursday. A word to the wise: Don't try these stunts at home! Thursday, April 9th, various times, free, Pennsylvania Convention Center, 1101 Arch Street. 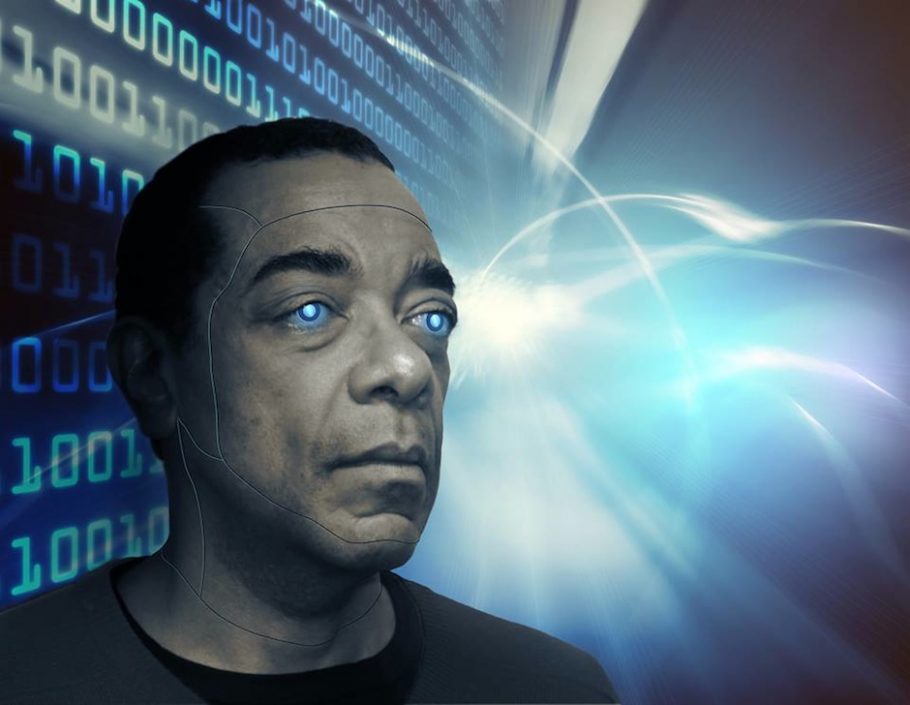 InterAct Theatre Company presents the world premiere of Uncanny Valley, a play that examines the eerie boundaries of artificial intelligence and immortality. On Thursday, the company is throwing Young Friends' Night, where eager students and young professionals can take part in networking before, during, and after the show. Thursday, April 9th, 8 pm, $15-33, Main Stage at The Adrienne, 2030 Sansom Street. 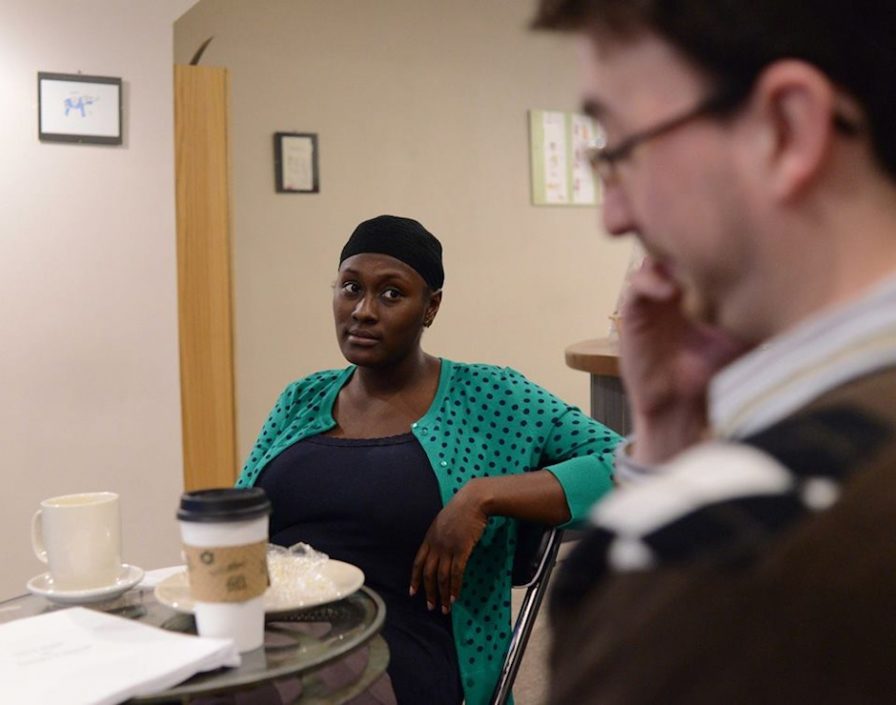 The Submission with Quince Productions