What to do on President's Day, 1,000 Foods to Eat Before You Die, FringeArts gets vulgar and more.

"Ink and Gold: Art of Kano" Opens at PMA

The legendary Japanese Kano painters, who created intricate large-scale works made of gold leaf and other materials, established a tradition of artistic excellence in their native country. Now, the Philadelphia Museum of Art presents the first exhibition outside of Japan to fully examine the Kano painters' works. Ink and Gold: Art of the Kano will feature over 120 works that explore the Kano's academy of professional artists and their various patrons. Expect to see stunning sliding doors and folding screens fit for Japanese royalty. Opens Monday, February 16, 10am, $14-20, Philadelphia Museum of Art, 2600 Benjamin Franklin Parkway 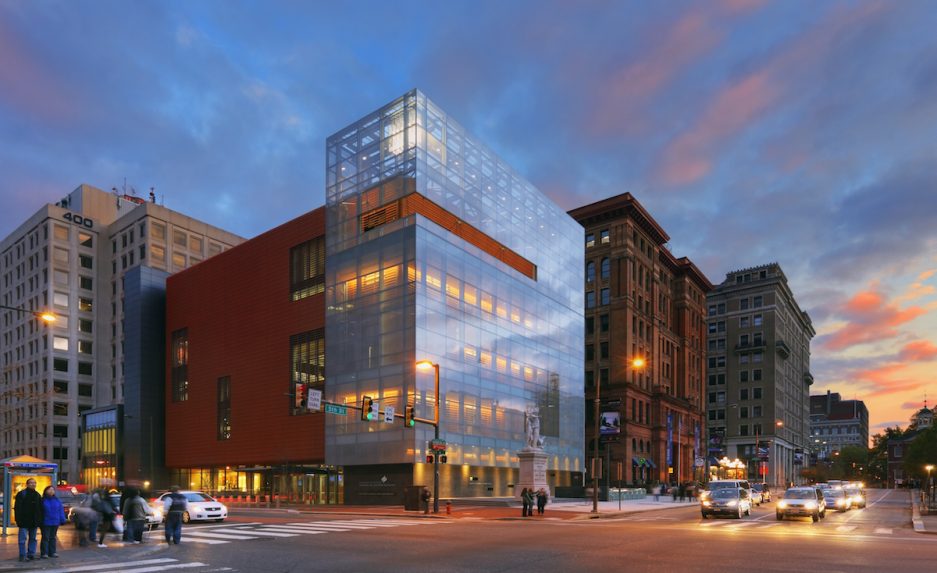 If haven't been to the National Museum of American Jewish History, this is a great opportunity to take in the collection: For the entire month of February, admission is free, plus on Presidents Day, the museum is hosting a family-friendly day of activities. You'll learn about George Washington (and even get to see an actual letter that he composed), plus eager writers can try their hand at their penmanship with a quill pen. Monday, February 16, 10am, Free, National Museum of American Jewish History, 101 South Independence Mall East 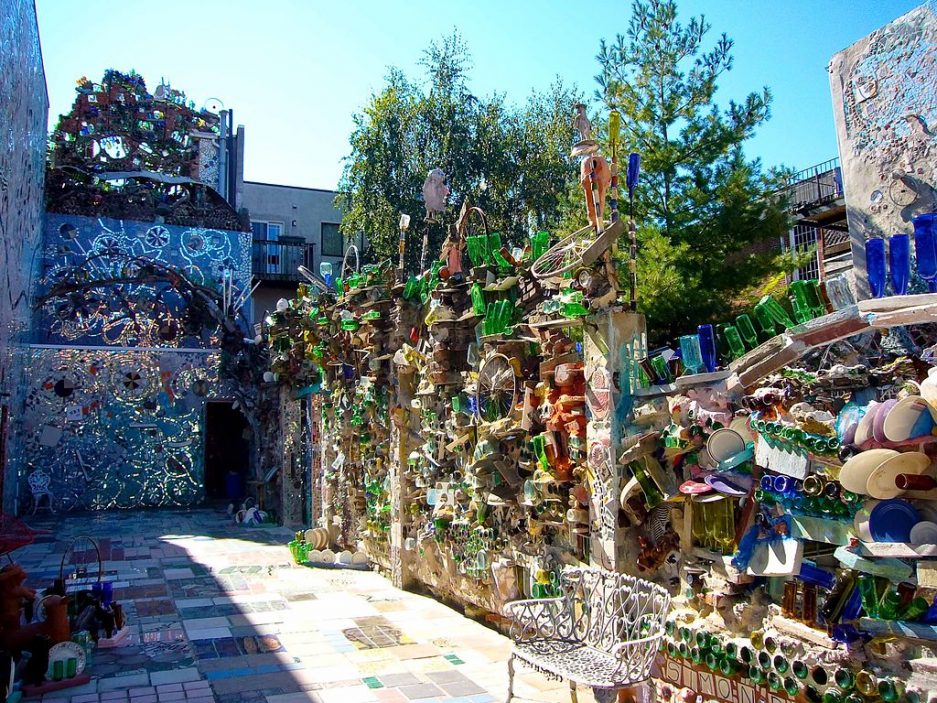 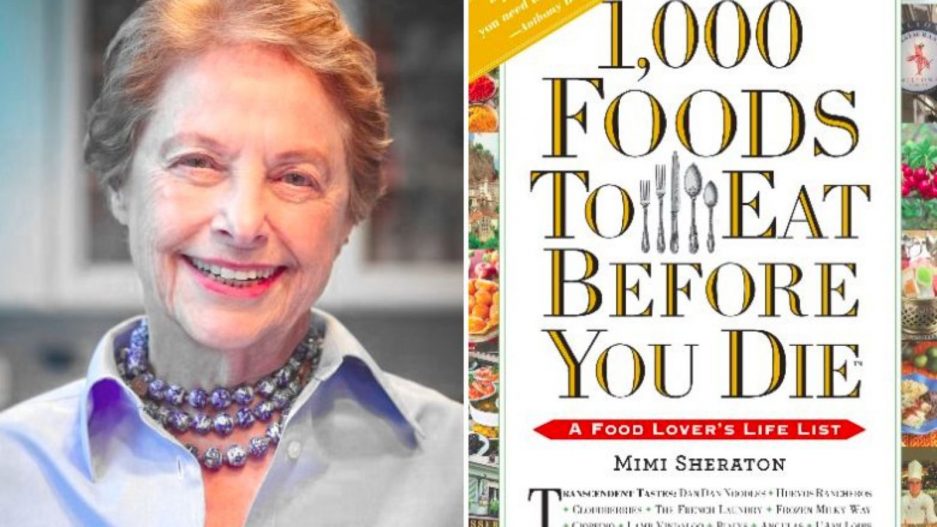 Mimi Sheraton's 1,000 Foods to Eat Before You Die

If you want to know where to find good food (and how to cook it, too), Mimi Sheraton is your woman: The former New York Times restaurant critic has written over a dozen books on cuisine, and has graced the pages of Food & Wine, The New Yorker, Time, and Vanity Fair. Now, the epic writer will be at the Free Library of Philadelphia to give a lecture on her newest book, 1,000 Foods to Eat Before You Die. Come hungry for lots of juicy restaurant and cooking tips. Tuesday, February 17, 7:30pm, $7-15, Free Library of Philadelphia, 1901 Vine Street 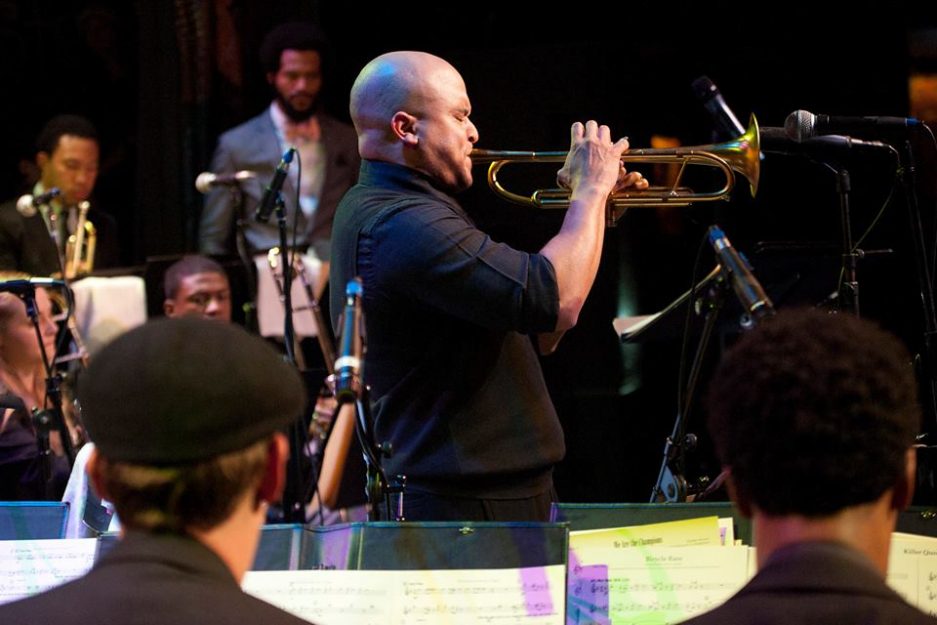 Who would have thought you could get a pair of those infamous Mardi Gras beads at the Kimmel Center? Join in the fun at their Fat Tuesday Celebration, featuring the New Orleans Jazz Orchestra lead by Irvin Mayfield. Before the concert, Commonwealth Plaza will be holding a "Let the Good Times Roll" party, with roving street musicians, dancing, masks, and lots of cocktails. As they say in the French Quarter, “laissez le bon temps rouler! Tuesday, February 17, Party at 6pm, Concert at 7:30pm, $29-69, Kimmel Center, 300 South Broad Street 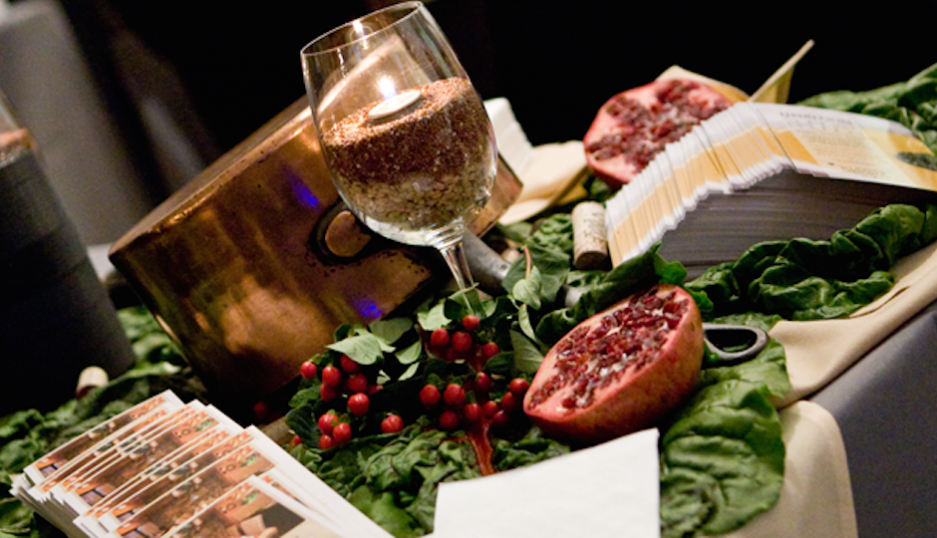 Our friends at Philadelphia Magazine's Foobooz wait all year for this night of eating and enjoying all that Philly has to offer. At PhillyCooks: The Big Event, nearly 40 of the city's best restaurants come together to offer a taste of their famous dishes. This year, a pop-up speakeasy will take center stage, where bartenders will mix their classic cocktails to wash down all of those nibbles from a.kitchen, Tinto, and V Street. Wednesday, February 18, 6:30pm, $100, Philadelphia Marriott Downtown, 1201 Market Street 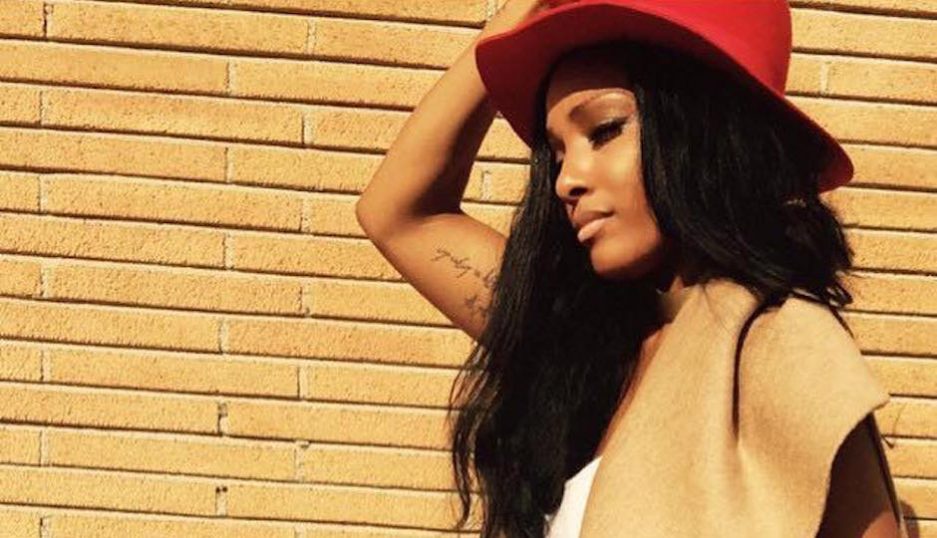 The Danity Kane, Making the Band, and Diddy-Dirty Money diva Dawn Richard will be bringing the sounds from her newest album, Blackheart, to World Cafe Live. The evening will feature Richard's signature styling of trip-hop, electro-pop, and soul, and listeners will be able to see why the performer has nearly a half-dozen platinum albums to her name. Wednesday, February 18, 8pm, $18-22, World Cafe Live, 3025 Walnut Street 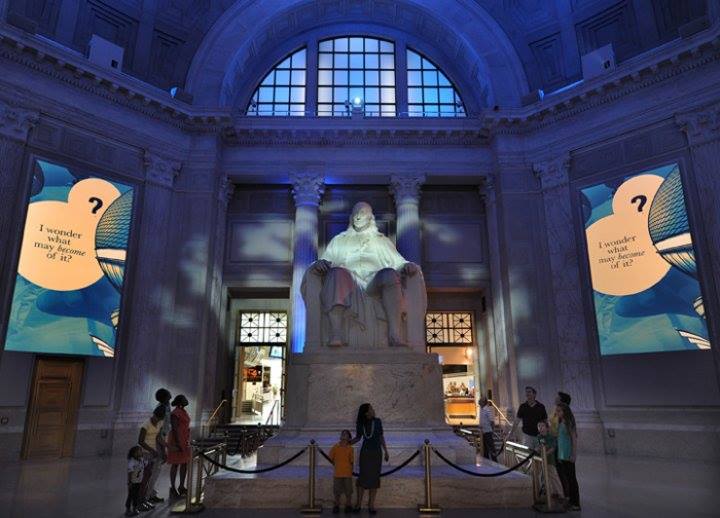 Free Admission at The Franklin Institute

An evening of free fun awaits museum lovers on Wednesday: The Franklin Institute's Target Community Night is open for everyone to explore Philly's favorite science exhibits. This month's theme is "Heart Your Heart," and there will be plenty of activities, games, and healthy heart tools for the entire family. While there, you can even enter to win a free family membership to the Franklin. Wednesday, February 18, 5:00pm, Free, The Franklin Institute, 271 North 21st Street 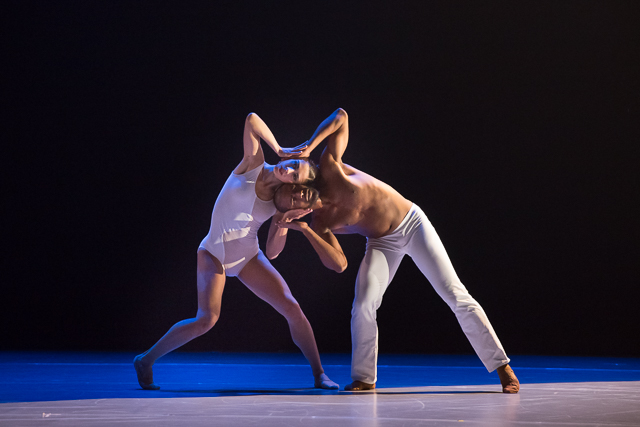 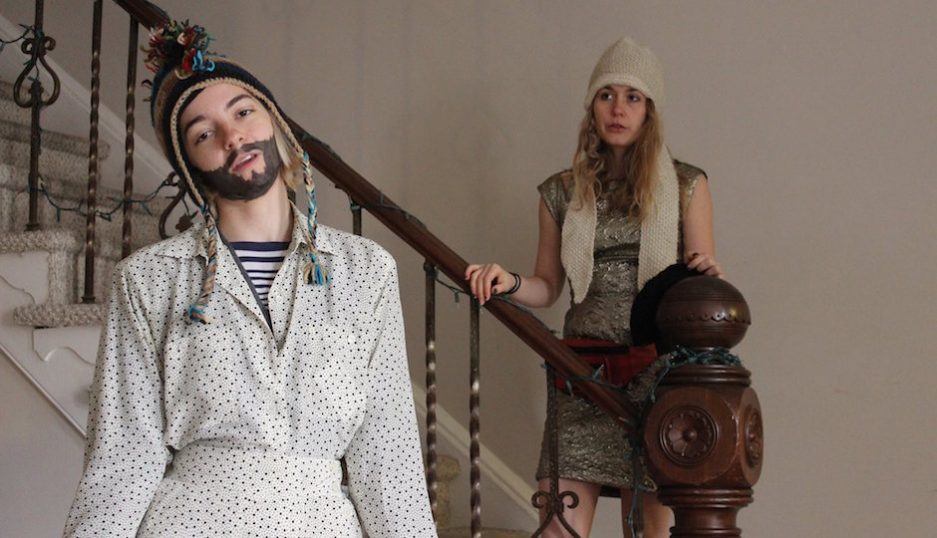 Philly dance and performance art duo Chelsea & Magda are next in line for FringeArts' Studio Series, an initiative featuring works made for intimate spaces. Their The Vulgar Early Works is lovingly described as an "evening-length concert of self-love, subversive humor, feminist spit, sexual-angst-ridden cries against society gloriously performed in an abstract-theater-meets-TED-Talk-meets-modern-dance-meets-weird-therapeutic-seminar kind of way." Don't come expecting anything, except lots of LOLs and to leave a bonafide fan. February 19-20, 7pm, February 21, 8pm, $15, FringeArts, 140 North Columbus Boulevard. —Josh Middleton 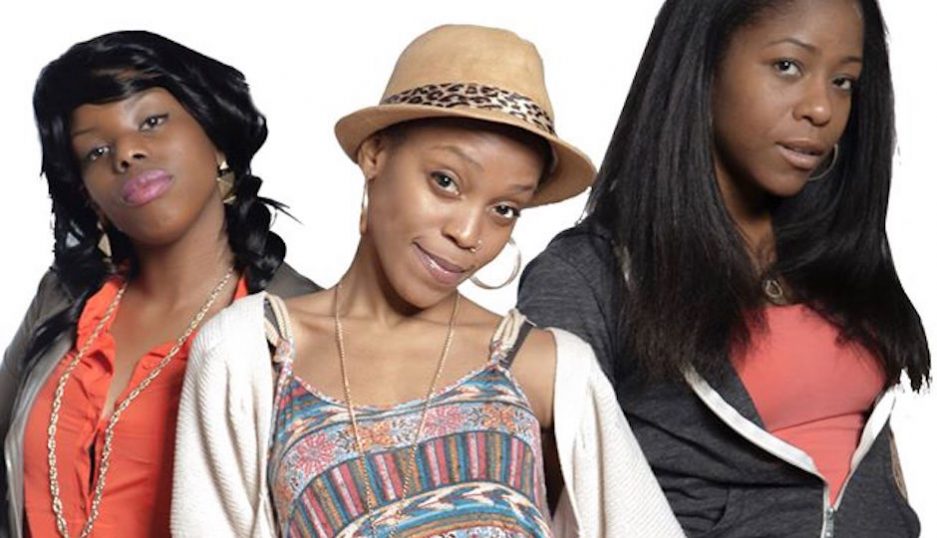