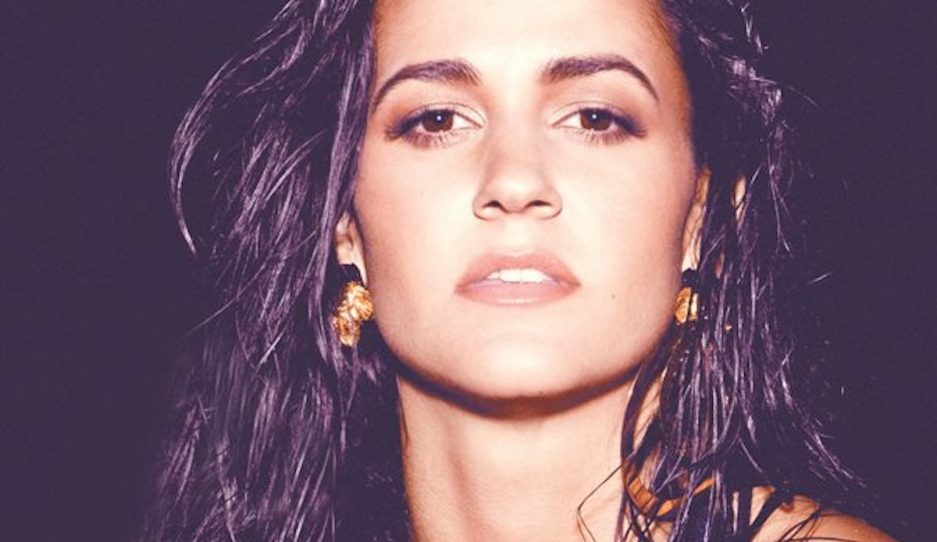 Singer-songwriter-rapper Kat Dahlia is a Miami-bred Cuban-American with a wealth of musical influences. Her debut album, My Garden, drops Tuesday, January 13th, and its flowery motif is a call-out to both her stage name and her varied, growing sound. Catch her on this national tour before she hits the big-time. Listen before you go: "Crazy." Monday, November 24th with Tara Hendricks and Major Van Winkle, 8 p.m., World Cafe Live, 3025 Walnut Street.

Photo via The Smokers Club. 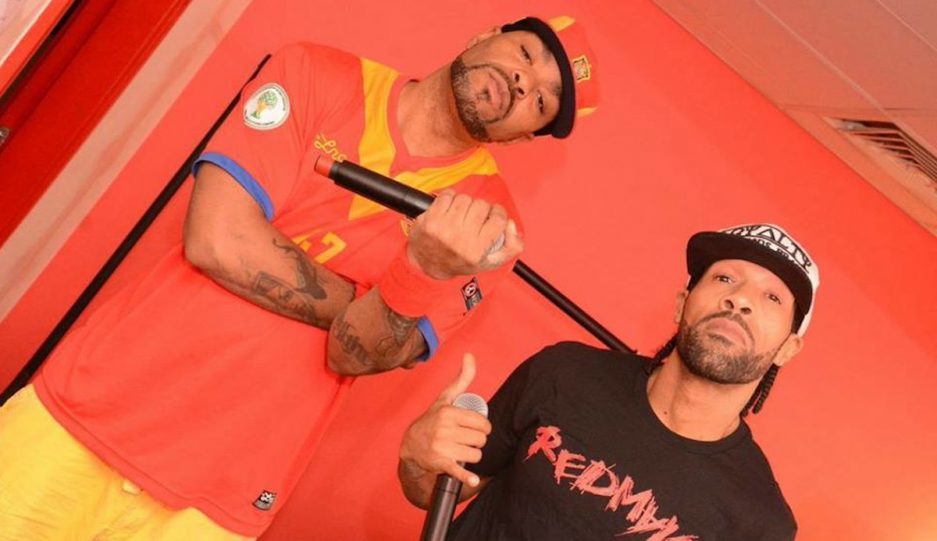 As part of The Smoker's Club "World Wide Rollers" Tour, Method Man and Redman will perform this week alongside B Real, Berner, and Mick Jenkins. Rumor has it that Redman and Method Man are currently working on Blackout! 3, the next installment in their line of collaborative albums, and that it's due sometime in 2015. Here's hoping! Listen before you go: "Rite." Tuesday, November 25th, 8 p.m., Theatre of Living Arts, 334 South Street. 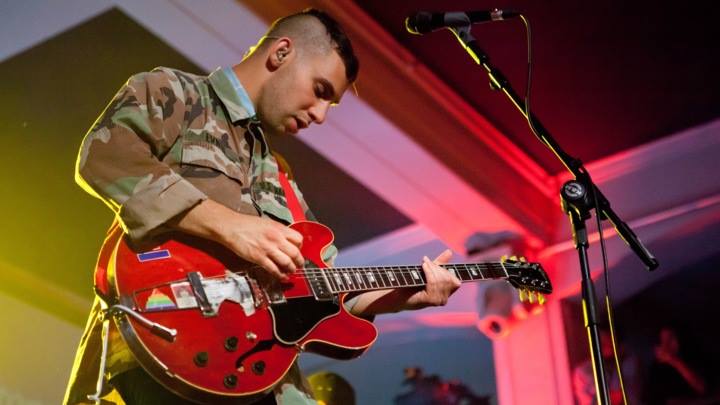 Since taking a break from fun., guitarist Jack Antonoff's super-secret side project has taken on main-gig proportions. Bleachers' first album, Strange Desire, has covered radio play for months, even though the band played their first gig (ever) in March. Their neo-80's indie-pop sound is infectious and their shows are selling out all over. Listen before you go: "Rollercoaster." Wednesday, November 26th with Vacationer, 8 p.m., Union Transfer, 1026 Spring Garden Street.

Photo by Brett Martelli, via The One2s. 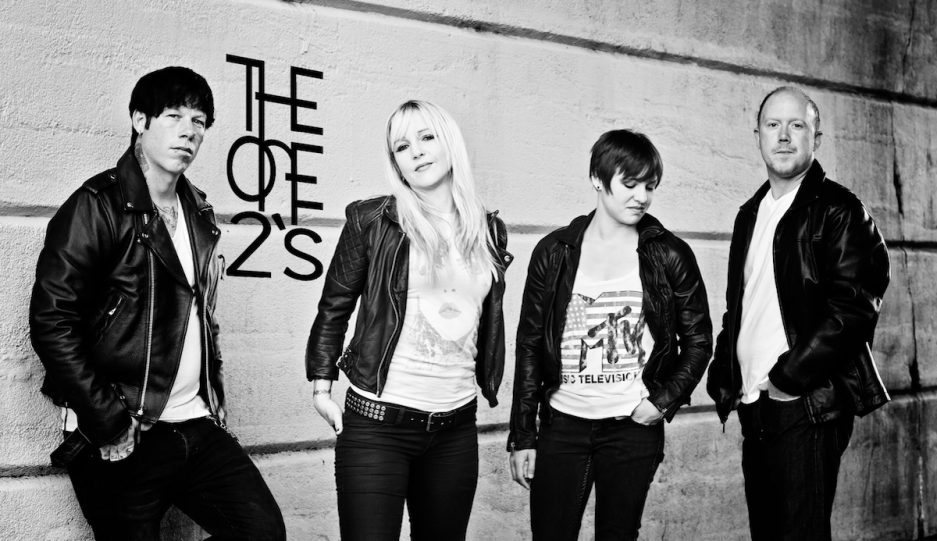 If you're looking for something to do besides watch football this Turkey day, look no further. Finishing up their month-long residency at Bourbon and Branch, Philly-based shoegaze/post-punk band The One2s host a Thanksgiving holiday party with some super-special local openers. Listen before you go: "Pop the Ripper." Thursday, November 27th with The Rowdies and Jay Skull in Spades, 8 p.m., Bourbon and Branch, 705 North 2nd Street. 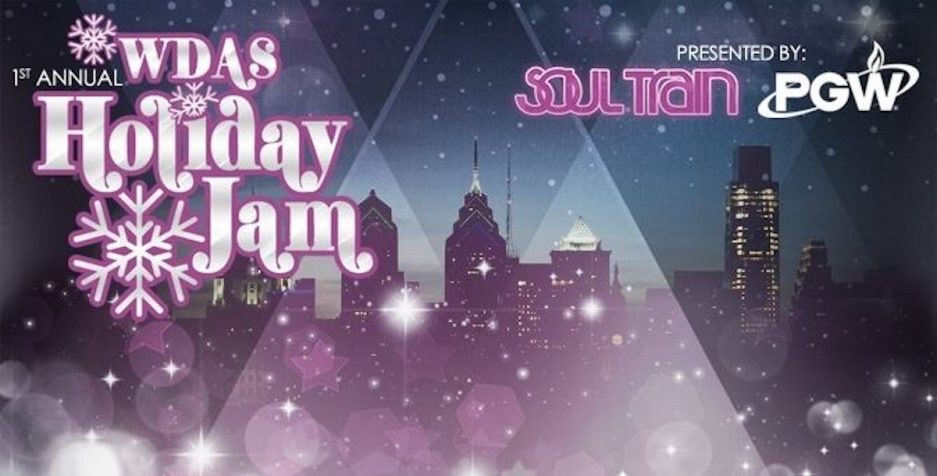 Don't hesitate to start your holiday season early with a night of classics and top hits. A concert with legends like Jill Scott, Faith Evans, Joe, Ledisi, KEM, and special guest DJ Questlove is sure to make your spirits bright. Though it's the Winter Jam's first year, we're already hoping this becomes a Philly tradition. Listen before you go: "Blessed" by Jill Scott. Friday, November 28th, 7 p.m., Liacouras Center, 1776 North Broad Street. 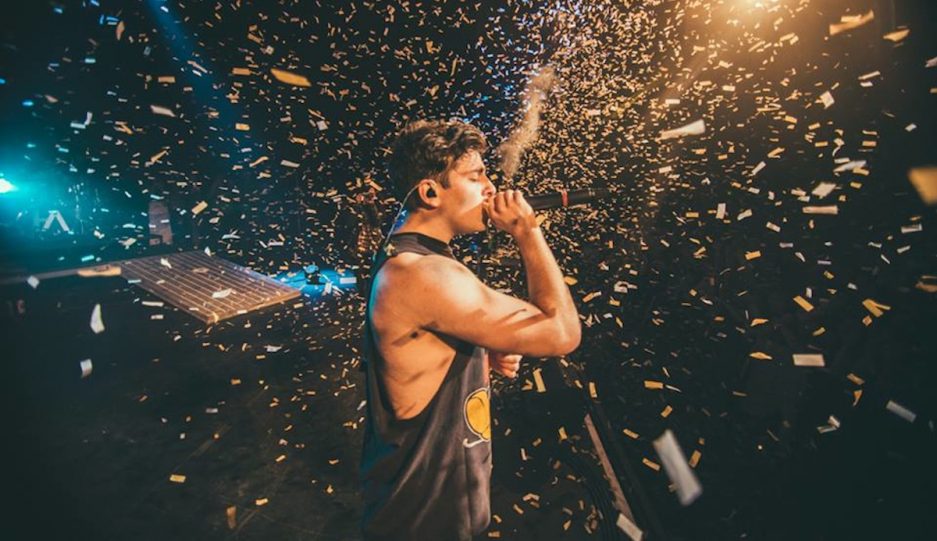 American rapper Hoodie Allen, now an international touring sensation, is New York-raised and a UPenn grad. Joining him on his monstrous People Keep Talking World Tour is former Drexel Dragon, Chiddy Bang. I guess it's only appropriate that the two acts are performing on Temple's campus for the college crowd. It's going to be a fun night. Listen before you go: "All About It" feat. Ed Sheeran. Saturday, November 29th with MAX, 8 p.m., Liacouras Center, 1776 North Broad Street. 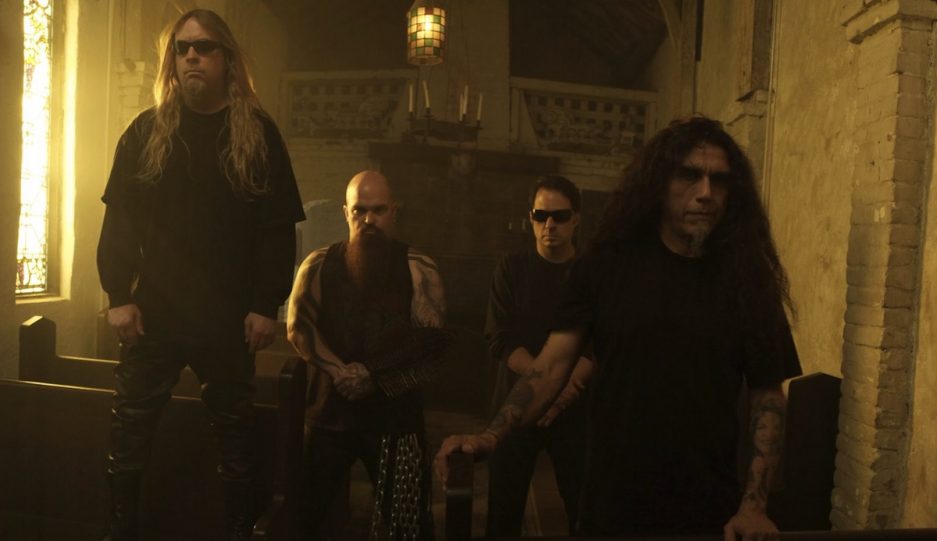 The fathers of thrash metal are entering their fourth (fourth!) decade of rock. If you're not prepared for all the holiday cheer landing on your doorstep Monday morning, be sure to end your week (and the month) with this raucous show. It'll make for quite the Sunday Funday. Listen before you go: "Bloodline." Sunday, November 30th, with Suicidal Tendencies and Exodus, 7:30 p.m., Tower Theater, 19 South 69th Street.