6 Philadelphia Improv Theater House Teams That Will Make You LOL

Funny shows to look out for over the next few months.

Looking for a night of LOLs to get a head start on those oncoming winter blues? Peek your head inside Adrienne Theater (2030 Sansom Street), where Philadelphia Improv Theater (PHIT) offers an affordable outlet to guffaw till your heart’s content. Choose from an array of House Teams comprising some of Philly’s most talented jokesters, each holding the power to give your abdominals a bit of a workout. Rock solid abs and a hell of a good time? It’s a win win! 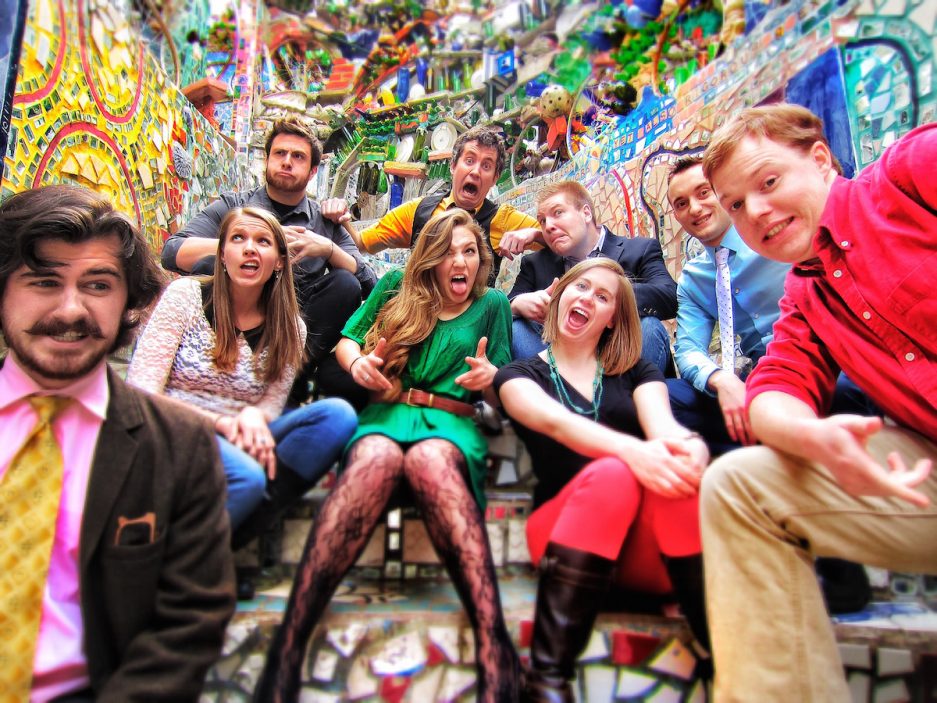 Dr. Sleepover: The large cast will make you feel like you’re sleeping over with the world’s most hilarious (and non-douchey) fraternity. It’s a slumber party without the slumber, reverberating energy capable of powering a small battery-operated bunny. Dr. Sleepover was the 2014 runner up for Best Improv Group and Best New Act in Philadelphia. 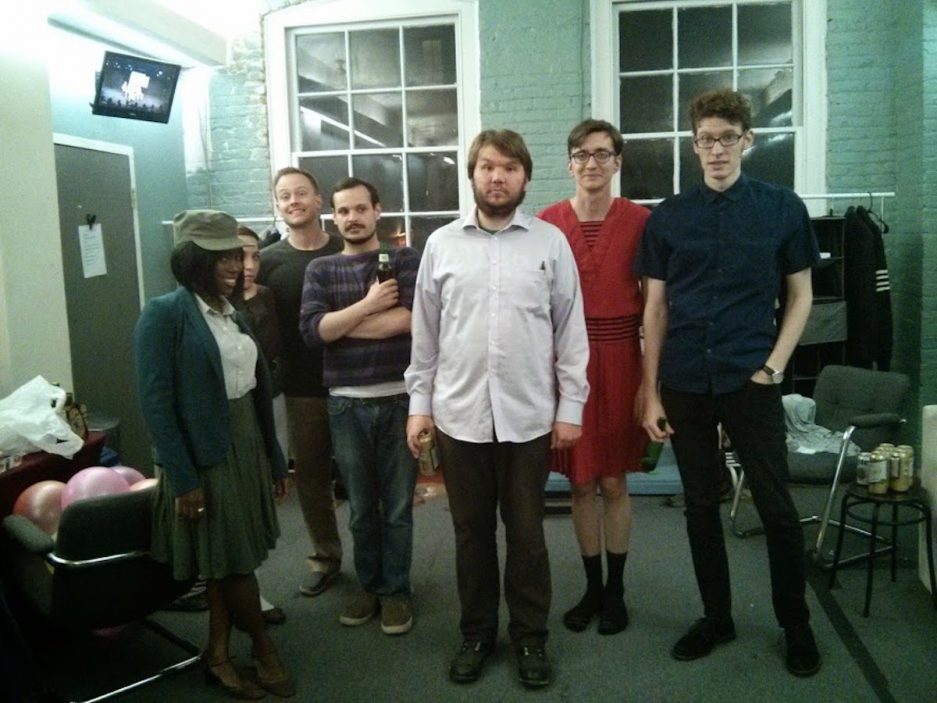 Dog Mountain: Whip-smart sketches written and preformed by five hilarious dudes who, if duty calls, aren't afraid to put on a dress. 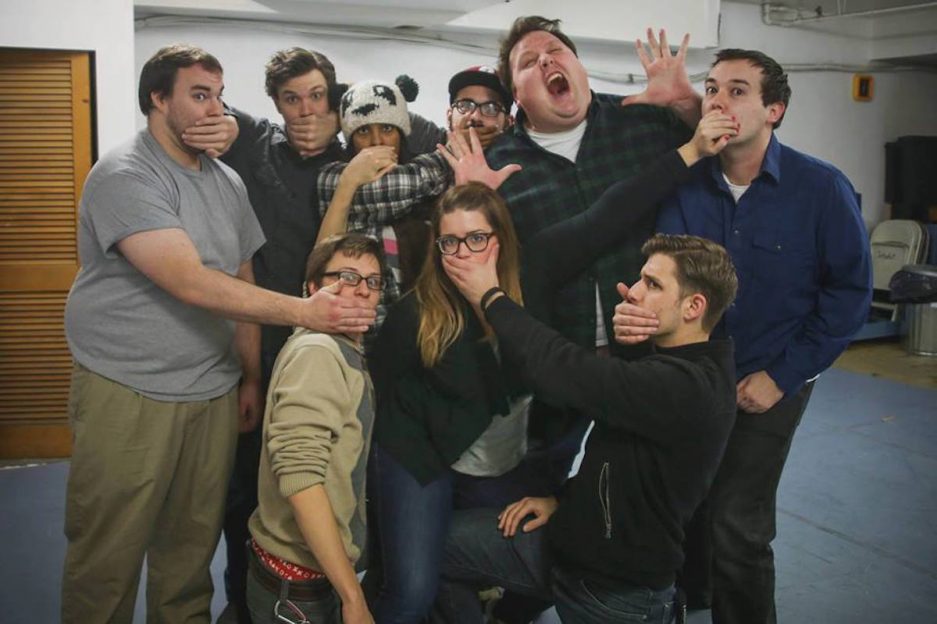 Outside Voices: This rowdy bunch is directed by Philly Improv legend, Caitlin Weigel. Weigel is an award-winning PHIT performer and instructor, kind of like the Yoda of Philadelphia comedy. “Hard to pass up, it is.” The team’s nine performers share an onstage chemistry known to captivate each other, and more importantly the crowd they are preforming for. 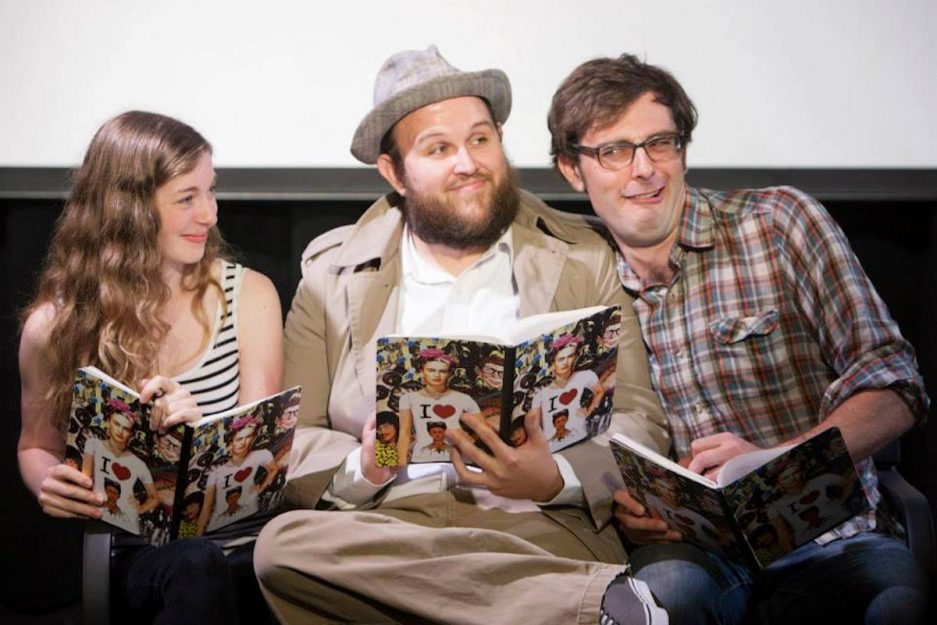 The Flat Earth: Pay no attention to the name—their performances are anything but flat. Utilizing a wide variety of props and costumes in various and obscure settings, the cast of The Flat Earth will hold you captive in their own little hilarious and bizarre worlds till the curtains close. You may not want to leave. 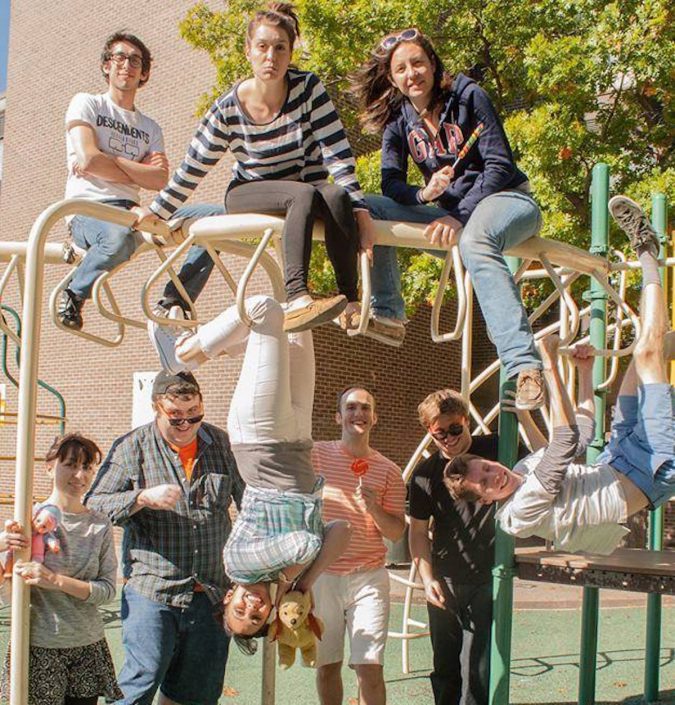 Big Baby: Big Baby, birthed in 2013, hit the nail on the head with their quirky exploration of the daily grind of Philadelphia living. They would also like people to know, “They enjoy the finer things in life, like extended nap and being cooed at by strangers.” 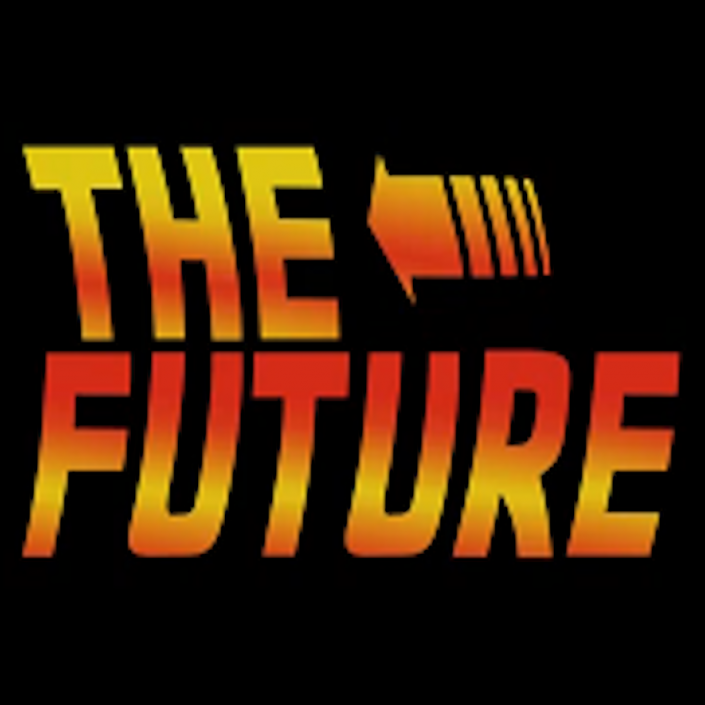 The Future: Travel through time with an ensemble of seasoned performers mixed and a handful of newbies. This variety pack brings the crowd one thought provoking performance after another, each carefully crafted with intelligence and wit.