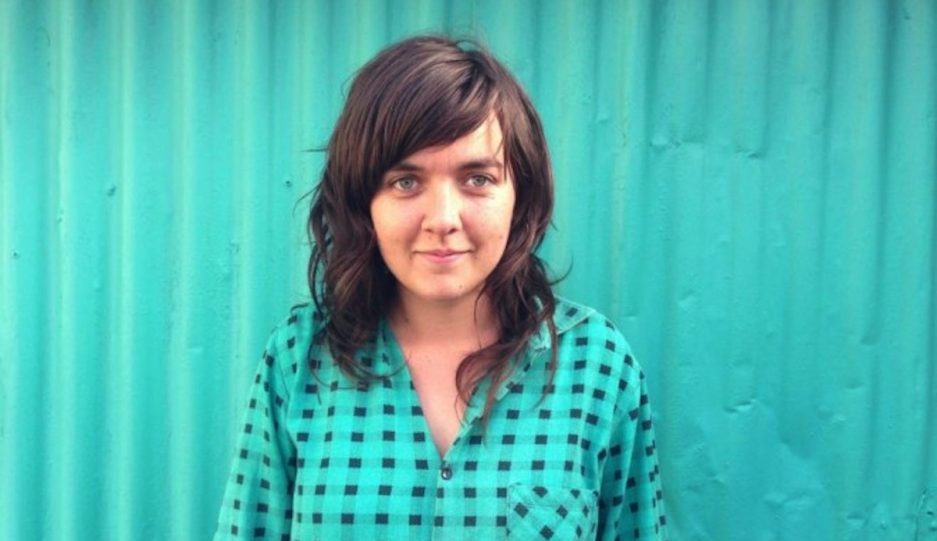 Australian artist Courtney Barnett finally began playing solo just two years ago, after working as a guitarist in other people's acts for years. With a few EPs and a debut album upcoming, Barnett is holding her own as a front woman. Playing alongside Barnett is Brooklyn composer and songwriter Ellis Ludwig-Leone and his band San Fermin (pronounced SAN fur-MEEN). See both headliners in this two-for-one performance. Listen before you go: "Avant Gardener," "Sonsick." Monday, October 20th with Mikhael Paskalev, Union Transfer, 7:00 p.m., 1026 Spring Garden Street. 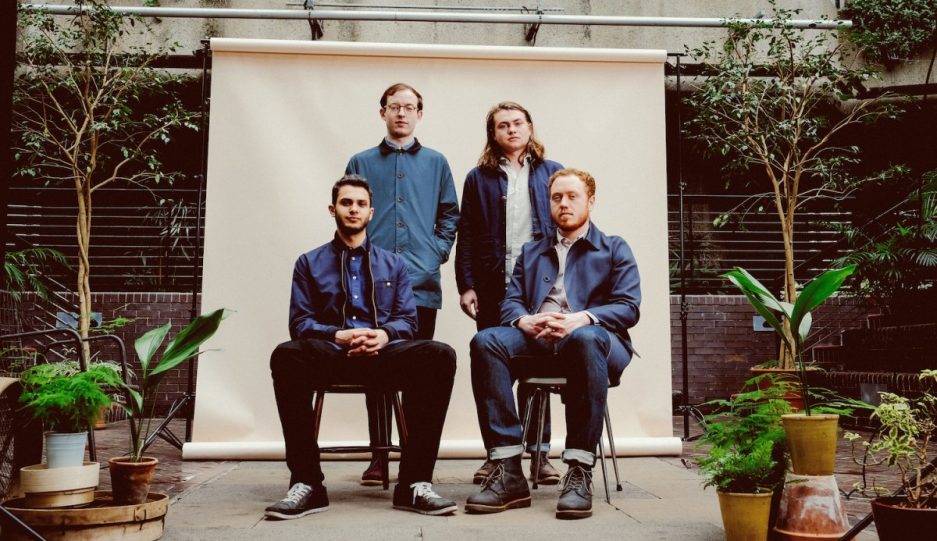 This young British band (the oldest member is just 24) put out their fourth album, So Long, See You Tomorrow, in February. Bombay Bicycle Club has experimented with folk rock, acoustic, electronic, and blues, and they continue to evolve. See them here while they headline their world tour, stopping in Australia, South Africa, Europe and more. Listen before you go: "Carry Me," "Luna." Tuesday, October 21st with Milo Greene and Luxley, Union Transfer, 7:00 p.m., 1026 Spring Garden Street. 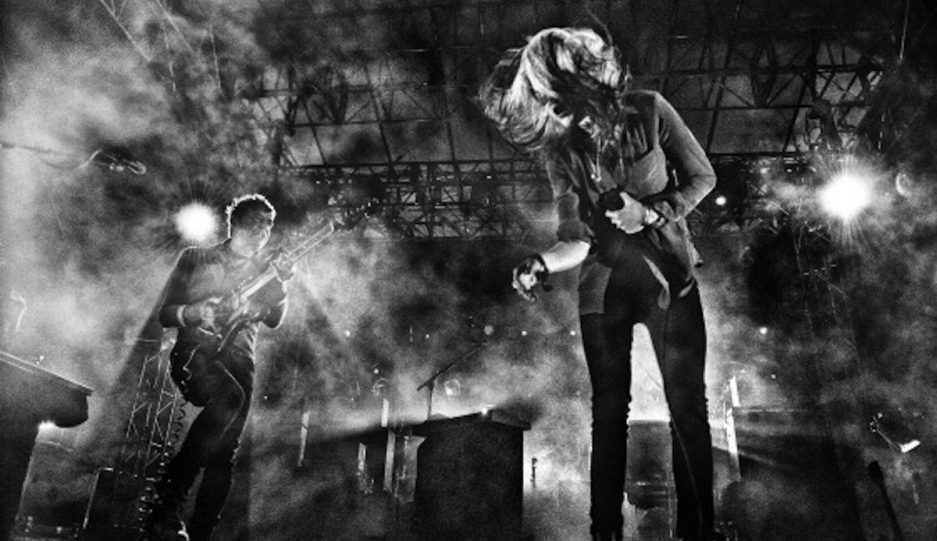 When American singer Alison Mosshart and British guitarist Jamie Hince formed The Kills in 2000 they immediately gained critical praise. They've released four studio albums since, including 2011's Blood Pressures. Rumor has it the duo is working on a new album with a completely different sound. If you're lucky, maybe they'll play new material at this week's show. Listen before you go: "Satellite," "Tape Song." Wednesday, October 22nd with Moon Duo and Nuns, The Trocadero, 7:00 p.m., 1003 Arch Street. 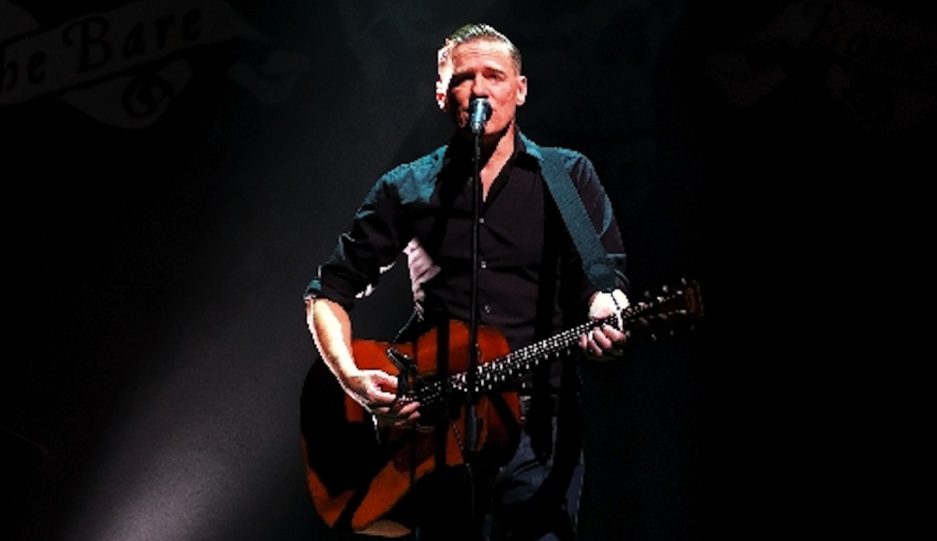 You may know Canadian legend Bryan Adams for his hit 1991 single "(Everything I Do) I Do It For You" or, you know, from his decades-long career. He's received more major awards than you can count on two hands and is still touring as a rock icon and worldwide humanitarian. His latest album, Tracks of My Years, contains 10 covers of songs from fellow hit-makers like Bob Dylan, Ray Charles, and The Beatles. Listen before you go: "All For Love," "Tracks of My Years Medley." Thursday, October 23rd, Tower Theatre, 8:00 p.m., 69th & Ludlow Streets, Upper Darby, PA. 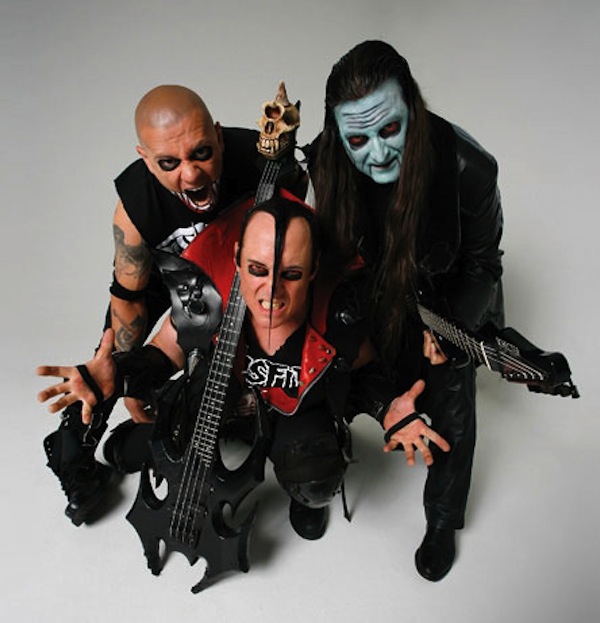 Just in time for All Hallow's Eve, the masters of the horror punk genre stop by the TLA on their 2014 tour. Founded in Lodi, New Jersey, Misfits has been reincarnated several times since 1977, but remains a touchstone for heavy metal and punk fans. Expect to hear hits from Project 1950 and The Devil's Rain. Listen before you go: "Dig Up Her Bones." Friday, October 24th with The Holy Mess, Goddamnit, and Private Investigators, Theatre of Living Arts, 9:00 p.m., 334 South Street. 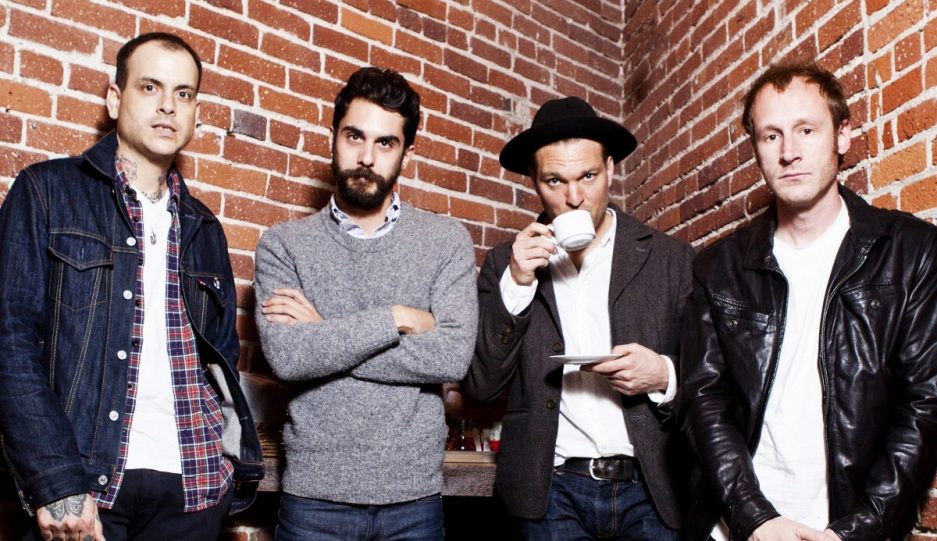 Check out this California-based foursome at a special late night show this weekend. Their blues-rock sound made them a cult favorite when their single "Hang Me Up To Dry" dropped in 2007, and last year's Dear Miss Lonelyhearts solidified their hit status. Celebrating their tenth birthday this year, Cold War Kids releases their fifth album Hold My Home tomorrow, October 21st. Listen before you go: "All This Could Be Yours," "Miracle Mile." Saturday, October 25th with Avid Dancer, Union Transfer, 10:30 p.m., 1026 Spring Garden Street. 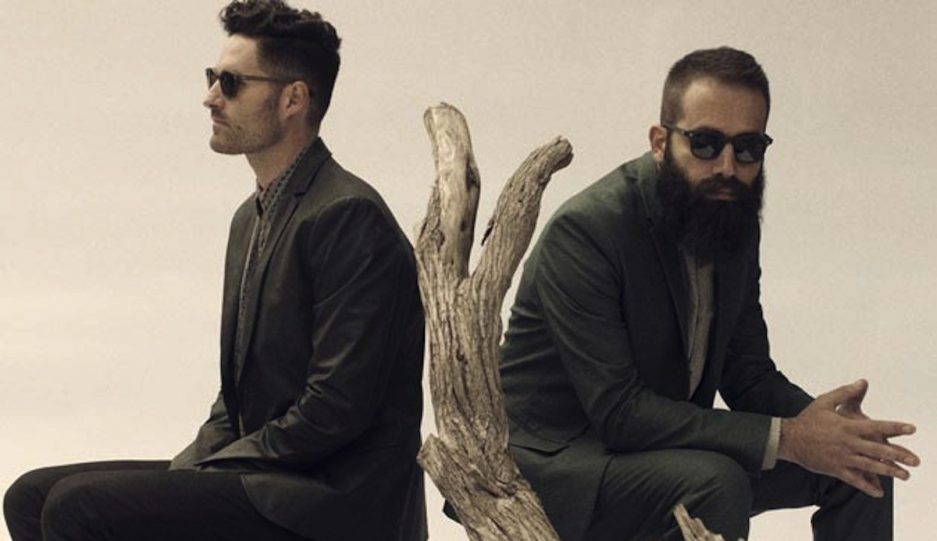 This indie synthpop duo's debut album, In A Tidal Wave of Mystery, dropped just last year and debuted at no. 66 on the Billboard 200 chart. Ever since, their songs have been heard on the radio, in car commercials, and opening for Katy Perry on her Prismatic World Tour, including her stop in Philly this August. Be sure to catch them now before they get even bigger. Listen before you go: "Safe and Sound," "Kangaroo Court." Sunday, October 26th with Night Terrors of 1927, Electric Factory, 8:00 p.m., 421 North 7th Street.