May Theater Guide: What’s Opening On Stages This Month in Philadelphia

Our guide to what’s happening on Philly stages in May. 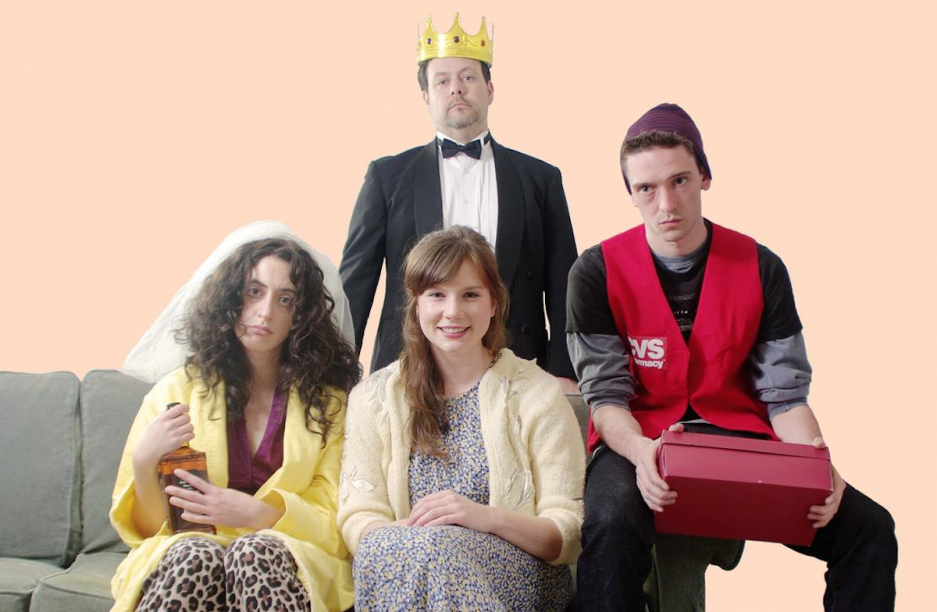 When a play has one of the writers from Fox’s hit show New Girl you know it’s going to be good. Kim Rosenstock's Tigers Be Still is the story of everything gone wrong. Main character Sherry is down in the dumps until she gets a job as a substitute art teacher. While this seems like a turn for the better, things won’t start looking up until her mother, her sister, her first therapy patient, and her new boss get their acts together. Also, there’s an escaped tiger. Variety says, “Rosenstock writes clever comic dialogue in a voice that is too smart to be cute. There’s something both sad and wise, after all, about redefining a ‘mellow’ mood as meaning ‘paralyzed with depression.'” Through May 25th, $20-$25, Azuka Theatre, 1636 Sansom Street. 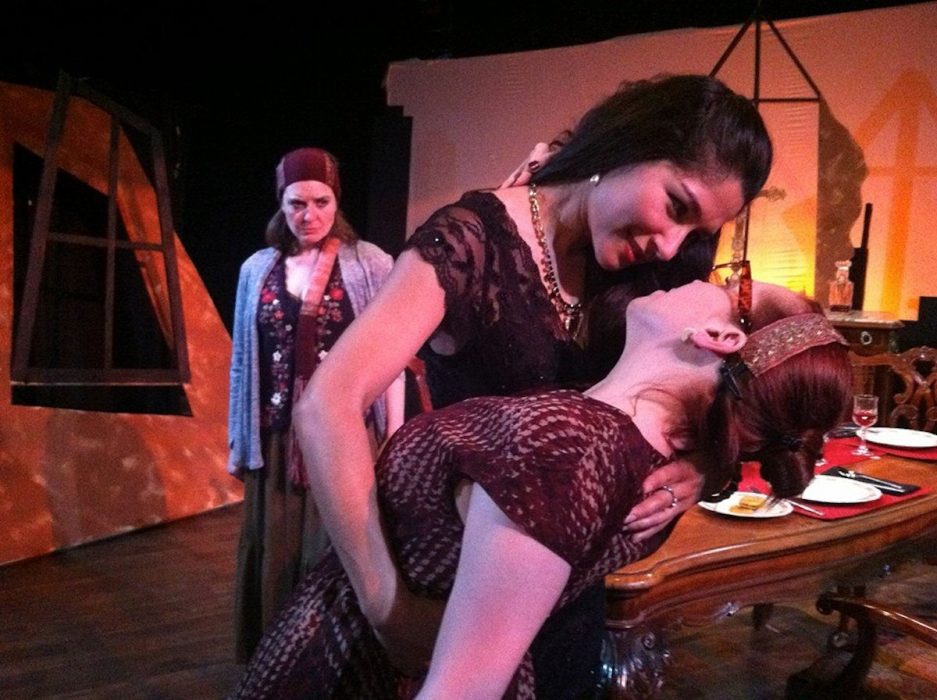 Jose Rivera presents Brainpeople, a play about Mayannah, a rich young woman with dark intentions. Every year she invites two strangers to join her for a dinner to honor the passing of her parents. If the strangers are able to last until the end of dinner they will receive $20,000. Seems like easy money, right? No, because there’s always a catch, and there’s no such thing as easy money. It stars Amanda Grove, Jessy Gruver, and Barrymore Award winner Amanda Schoonover. Through May 24th, $20-$25, Luna Theater Company, 620 South 8th Street. 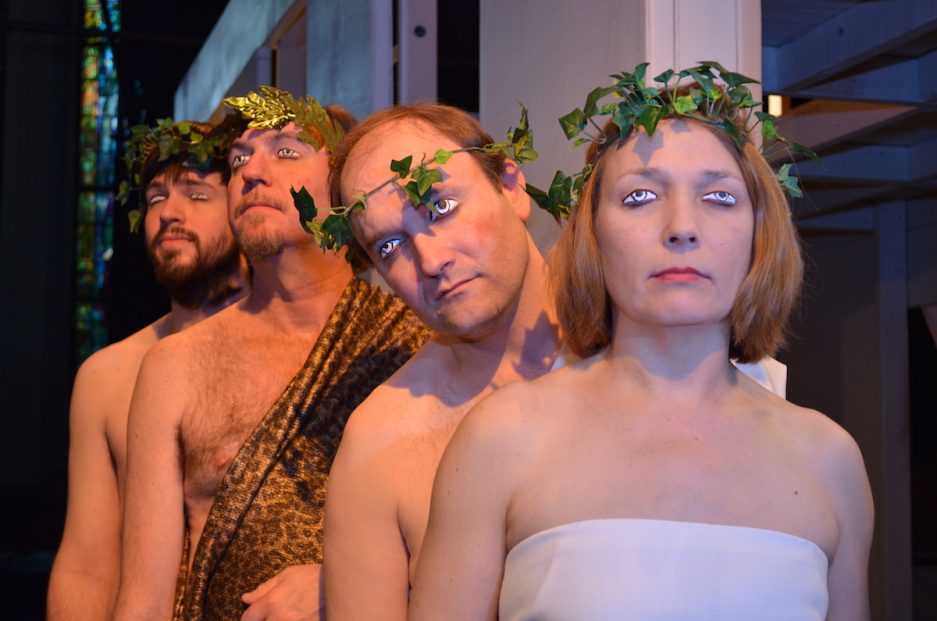 Who doesn’t love some Oedipussy? “Rated R for ridiculousness,” Oedipussy is a comedic spin on a Greek tragedy. The performance is like a stew of Barbarella, James Bond, physical comedy, and creative storytelling. This play will be making a stop at the Family Dysfunction junction. The Guardian writes, “Riotous laughter. Funny but shocking.” And Curio’s artistic director says he chose Oedipussy because of "its broad appeal to audiences of all kinds. For those that know the story of Oedipus – it digression from the plot is truly hysterical.” Through May 24th, $20-$25, Curio Theatre Company, 4740 Baltimore Avenue. 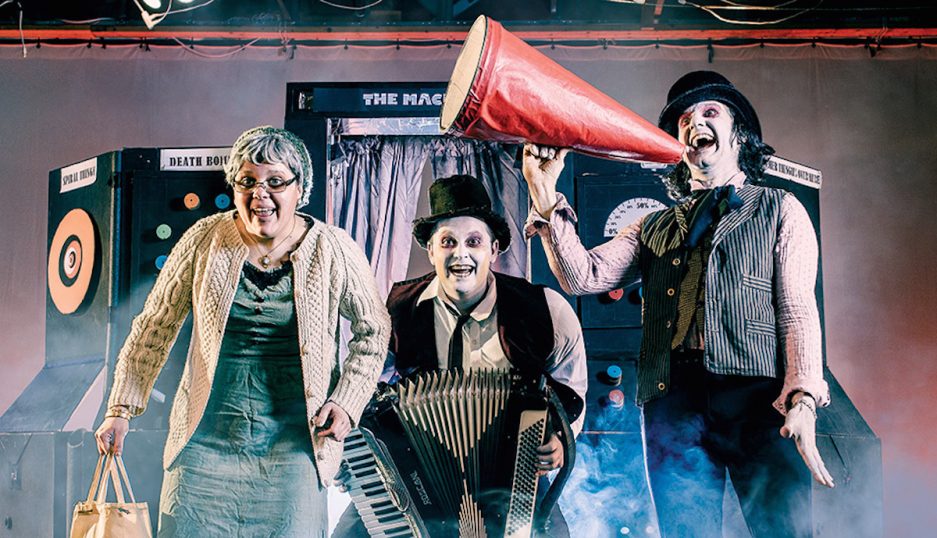 The Pig Iron School for Advanced Performance Training debuted in 2011, and the first class of the groundbreaking two-year program graduated in 2013. Now those students are making names for themselves on the local live-arts scene. Alex Bechtel’s musical The West saw a successful March run. And this month, Jess Conda (left) stars in Brat Productions’ The Future, a prog-rock parable about a time to come when we can’t breathe the air and our body parts are removable, told in the edgy French bouffon cabaret style for which Pig Iron is so well known. If you like your theater safe, go elsewhere. But if you prefer its more dangerous side, seek out The Future. May 16th to 18th, The Performance Garage, 1515 Brandywine Street. —Victor Fiorillo

If vintage is more your flavor, then this is the show for you. The Five Minute Follies features stage variety shows, cabarets, and more vaudeville realness in the Philadelphia area. This upcoming performance will feature Sidetracked, as well as a slew of other performers. European imports, the Sidetracked pair is comprised of Kimberlie Cruse and Shoshanna Hill. Their comedy and participation from the audience will entertain both children and adults alike. Click here for a promo of Sidetracked in action. May 18th, $15 (advance)-$18 (door), Adrienne Theatre, 2030 Sansom Street. 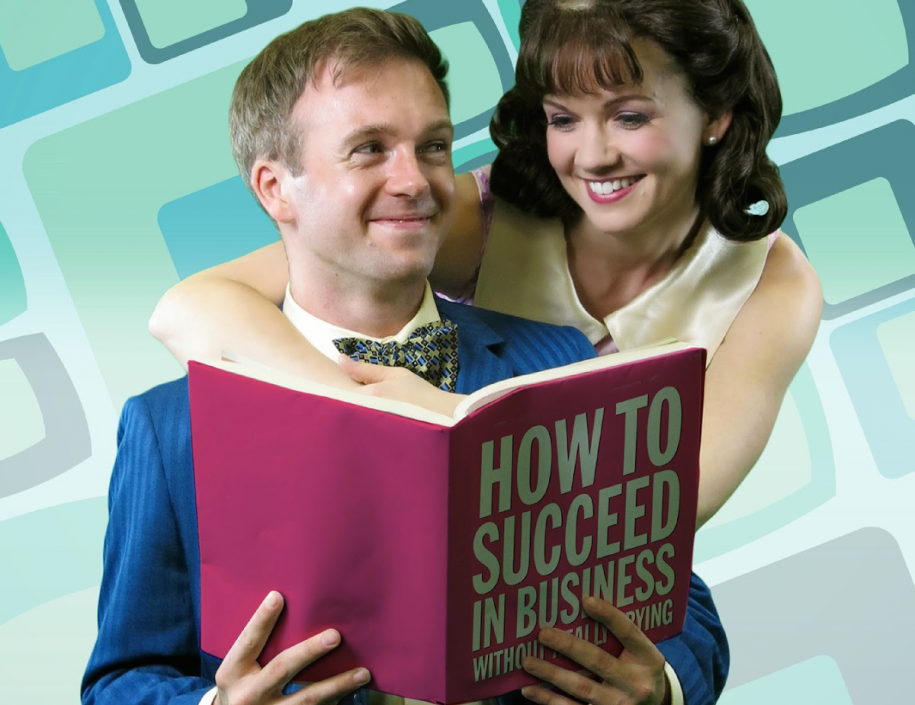 How to Succeed in Business Without Really Trying

This seven-time Tony Award winner is always a crowd-pleaser. Set in the 1960s, How to Succeed in Business Without Really Trying tells the story of a young window cleaner who uses a guidebook to shoot up the proverbial ladder. On the way he encounters hostile colleagues, and even some sexy secretaries. Me-ow! This blast from the past has achieved so much success for a reason. May 13th-July 13th, Price Varies Per Seat, Walnut Street Theatre, 825 Walnut Street.

Looking for something else? We’ve compiled a good list of local events happening now through June in our Philadelphia Event Listings. Check it out here.