6 Things to Do in Philly This Week: Cerveza, Brainpeople, Guthrie, and More

We round up six of the week’s most sure-bet to-dos. 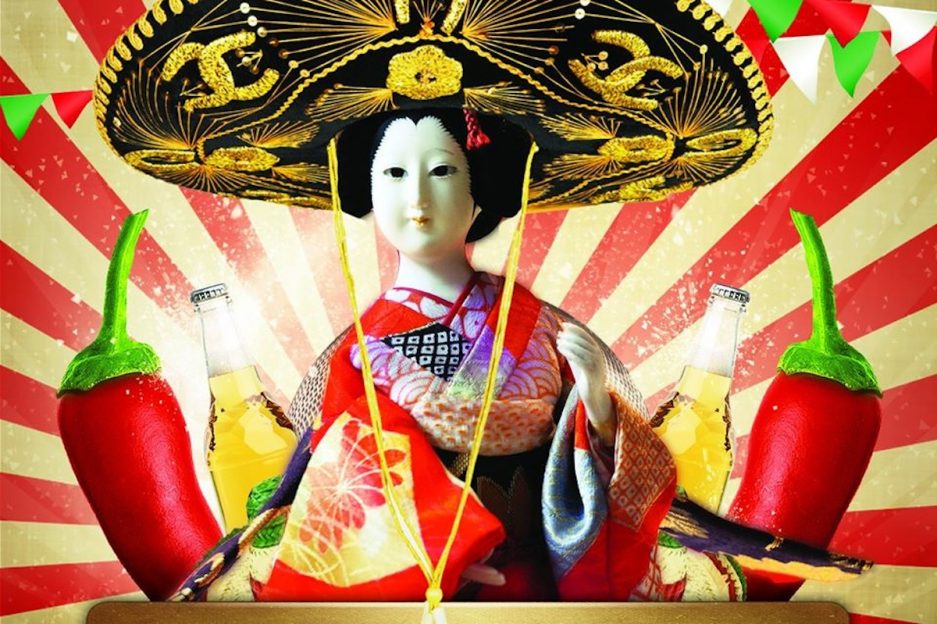 It's a fiesta with Japanese flare at Yakitori Boy. Now until May 8, the karaoke bar and eatery is hosting a Cinco de Mayo celebration with fusion flavors (Mexican and Japanese, that is) and exciting drink specials. It'll be enough margaritas to make Yakitori Boy's unmatched karaoke rooms a real possibility. Through May 8th, nightly, pay as you go, Yakitori Boy, 211 North 11th Street. 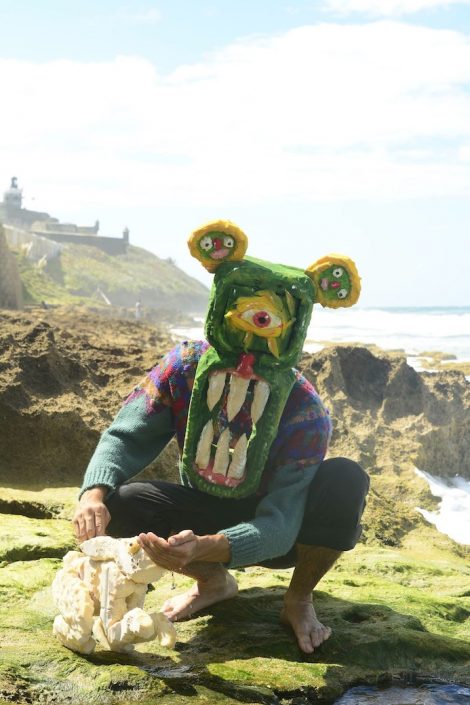 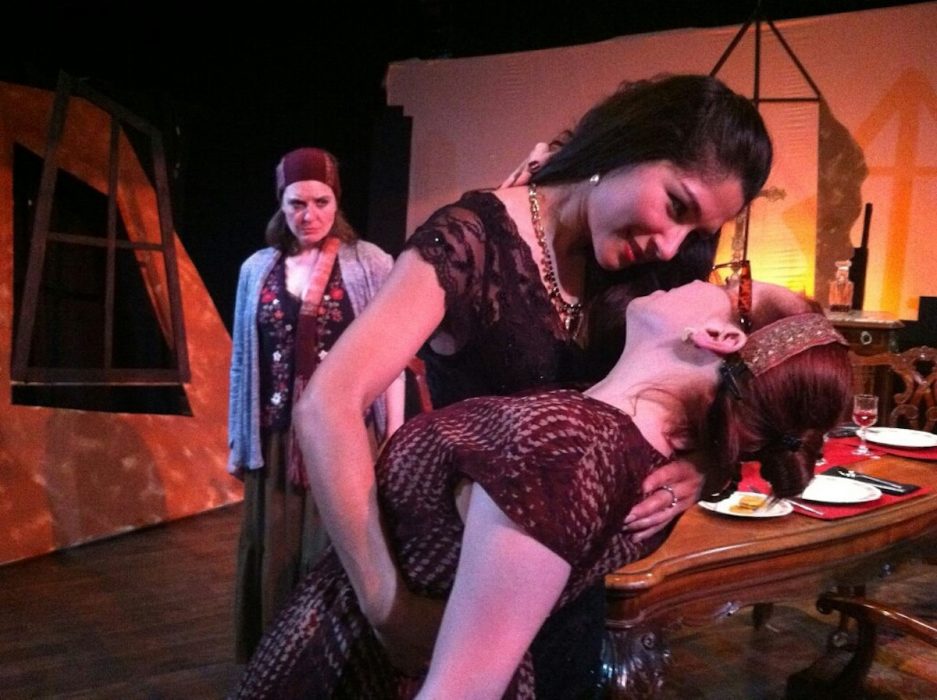 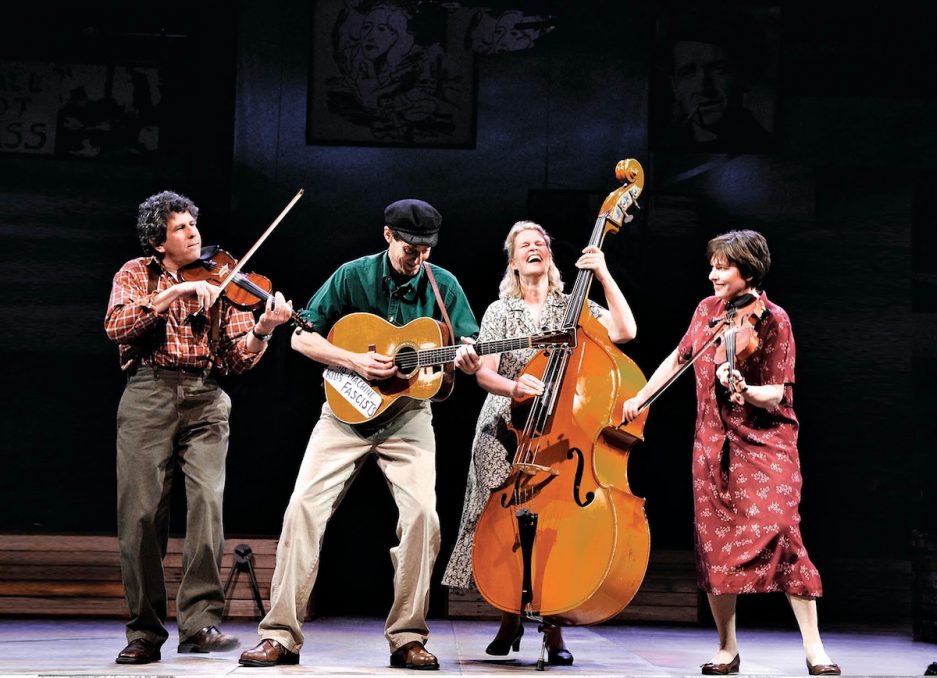 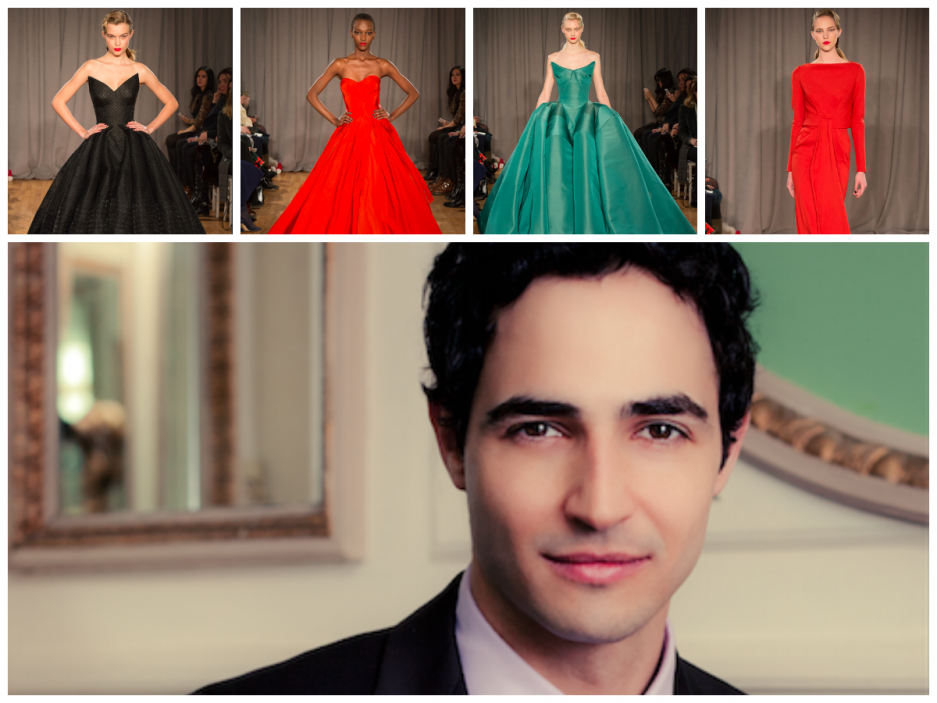 Fashion designer and no-nonsense Project Runway judge Zac Posen is the guest of honor at Saks Fifth Avenue's 58th annual Daisy Day Luncheon. The soiree benefits Children's Hospital of Philadelphia (CHOP), and will feature a runway of Posen's House of Z fall collection. While he's in town, he'll stop by the Saks in Bala Cynwyd (2 Bala Plaza) for an in-store appearance, and to kick off a two-day trunk show taking place in the store till Friday. Stop by to meet the young designer, and maybe swoon a little on Thursday, May 8th from 3 to 5 p.m. 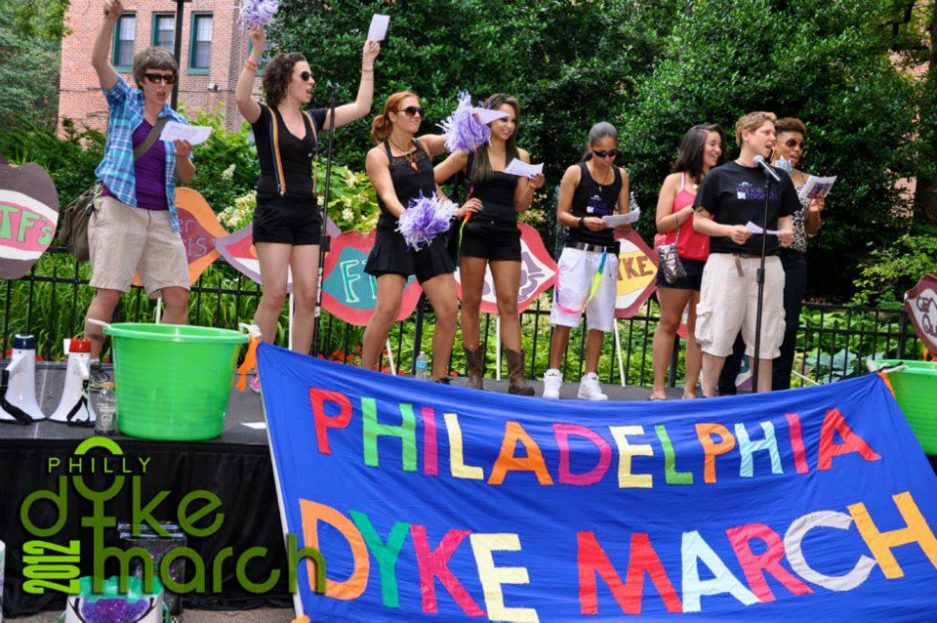 William Way kicks off its new exhibition, commemorating 15 years of the Philly Dyke March, with an opening party this Thursday. The exhibit will feature banners, posters, memorabilia, and photos from the Dyke March's past, as well as a bit of a recruitment sesh and T-shirt party for the upcoming June 7th walk. Refreshments will be served. Thursday, May 8th, 6 p.m., William Way LGBT Community Center, 1315 Spruce Street. 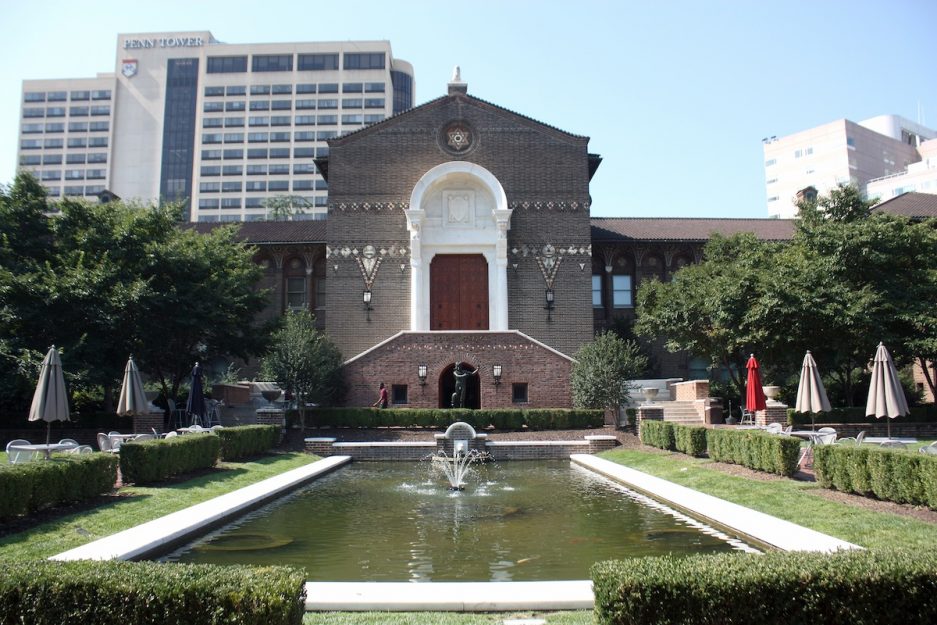 Cerveza! at the Penn Museum

Drink up the history at Penn Museum's informative look at the origins of beer. Dr. Clark Erickson looks at the brewing of the ancient Andean chicha beer, and teams up with brewers at Dogfish Head to come up with his modern take on indigenous suds. The lecture features artifacts and research highlighting the history of beer and the people behind it in South America. Following the talk is a reception with South American hors d'ouevres and a tasting of traditional brews. Thursday, May 8th, 6:30 p.m., $30, Penn Museum, 3260 South Street.