5 Things to Do in Philly This Week: Science Festival To-Dos, Cinedelphia’s Dystopian Finale, the Sound Space Audio Lab and More

Five things you should do in Philly this week: 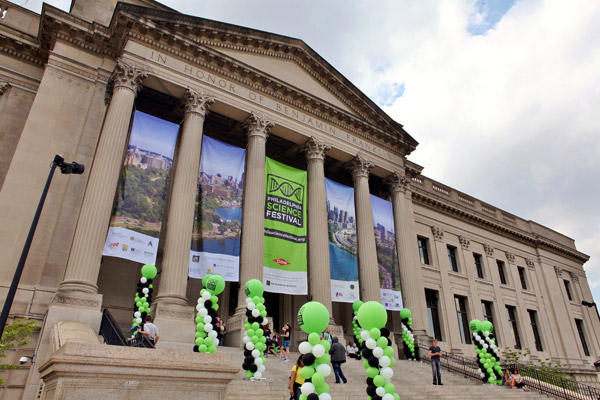 The Philadelphia Science Festival kicked off Friday with a bang, and its more than 100 events spill into this week. A few highlights: Monday, show off your knowledge at Science on Tap Quizzo (Monday, 4/28, 6 p.m., free, National Mechanics, 22 South 3rd Street). Tuesday, bug out to an absurdist musical entomological lesson (Tuesday, 4/29, 6:30 p.m., free, Frankford Hall, 1210 Frankford Avenue). Or head to Science Night at the Ballpark, where you can learn about the physics of baseball while rooting for the Phils (Tueday, 4/29, 7 p.m., $20, Citizens Bank Park, 1 Citizens Bank Way). Thursday, get a hands-on lesson in brewing with a fermentation class at DiBruno's (Thursday, 5/1, 6 p.m., $15, DiBruno Brothers, 1720 Chestnut Street). For a complete schedule of Science Festival events click here. 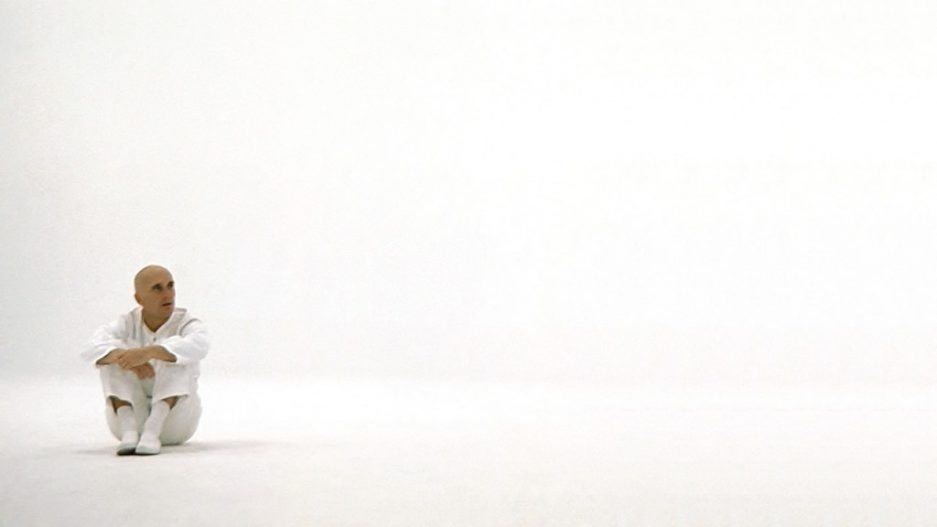 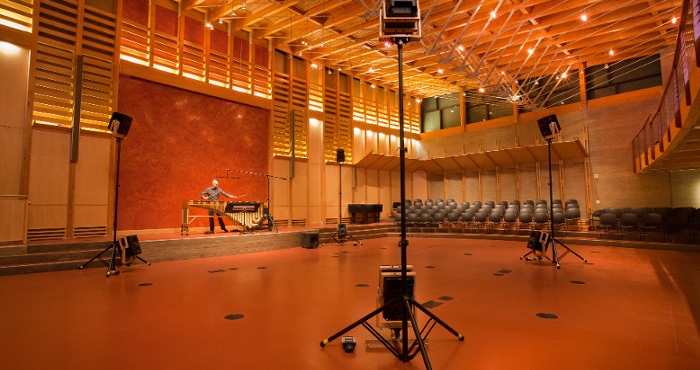 This month's installment of Sound Space Audio Lab has Milwaukee import Nathaniell Bartlett testing the limits of aural output and input. The piece combines three-dimensional computer-generated sound — the latest in technological and music theoretical advances — and the live contributions of composer Bartlett. Man and machine compete and cooperate for the creation of music. It's cerebral music for the very-open-minded. Wednesday, 4/30, 6:30 p.m., $12, Crane Old School White Space, 1400 North American Street. 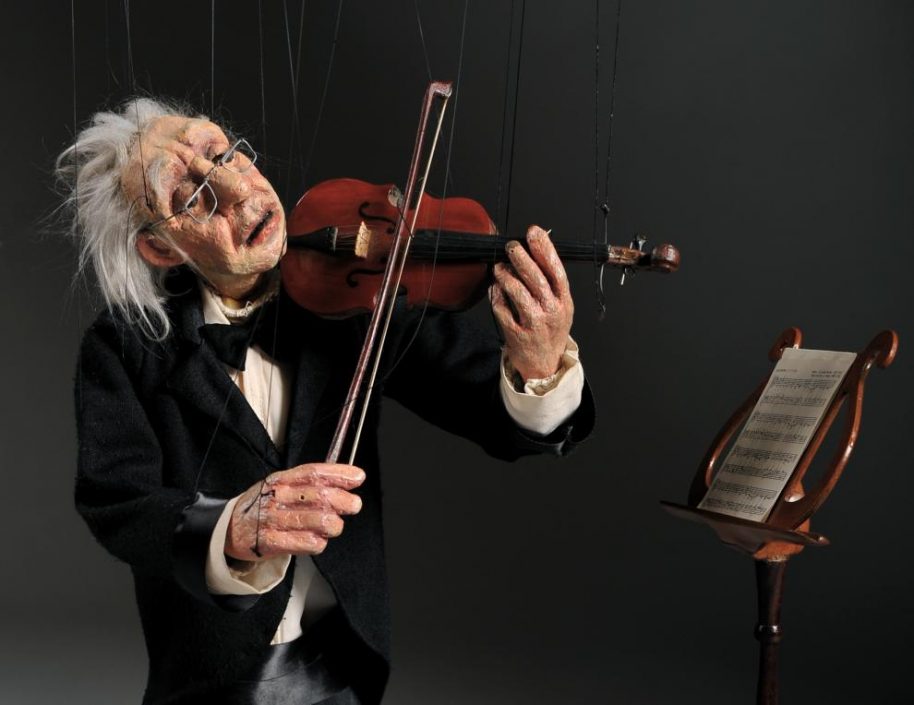 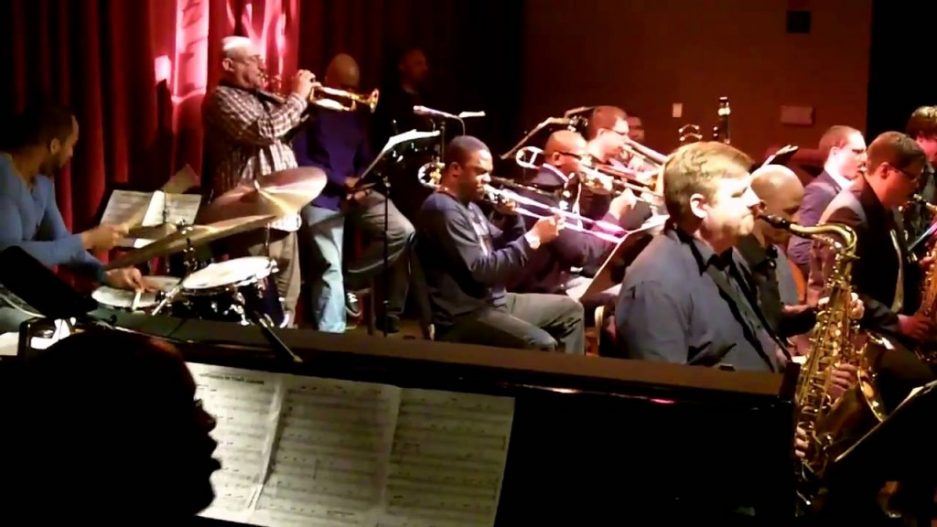 It's been a wonderful few weeks for jazz lovers. With over 300 acts and a successful Center City Jazz Festival, April's Jazz Appreciation Month is wrapping up as strongly as it started. Make sure to catch its final acts, like Captain Black Big Band at World Café Live on the last day in April. The band plays under the direction of two-time Grammy winner and Pew Fellow, Orin Evans, with guests Kurt Rosenwinkle and Joanna Pascale. Wednesday, 4/30, 7 p.m., $20, World Café Live, 3025 Walnut Street