7 Things to Do in Philly This Week:
BLEED, DJ Bloodfaceman, and Other Things to Get Your Juices Flowing 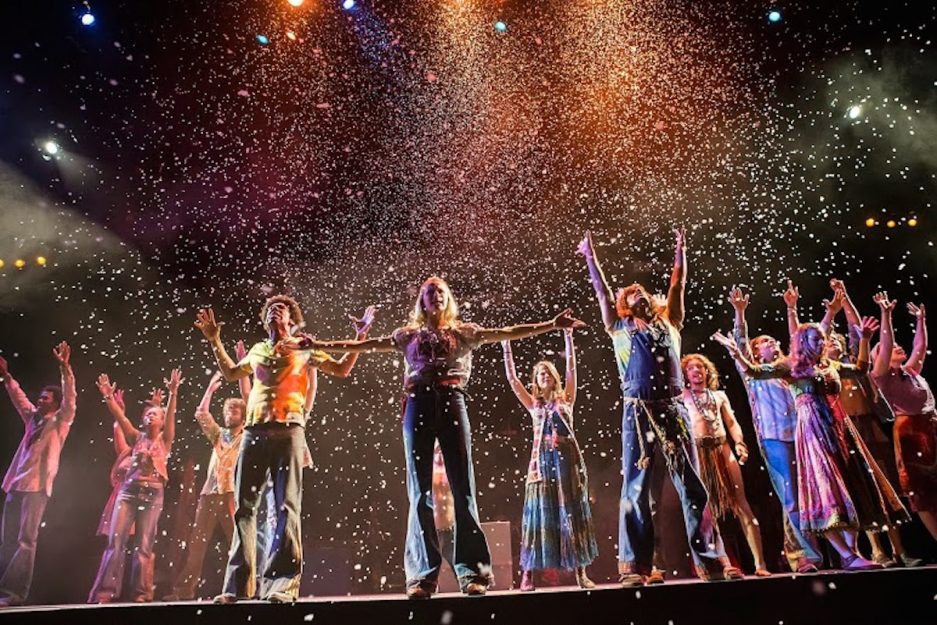 Hair's not so controversial nor is it groundbreaking now that, say, any given episode of House of Cards features as much sex and drugs as the once-shocking play, but the me-generation message rings as true as ever. Just replace free love with tinder and bongs with fancier bongs and it's practically a meditation on millenials. Catch Temple's production of the seminal boomer musical starting this Wednesday. Wednesday, March 26th, 7 p.m., Temple Theaters, 1301 West Noris Street. 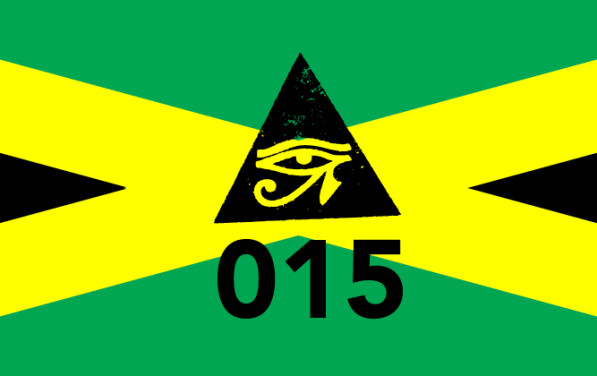 If you're not hip to it, every month Universal Cave hosts CaveCast, a live podcast taping featuring a DJ playing music he/she loves. For the 15th iteration, Jamie Dillon (aka DJ Bloodfaceman) will play a set of Jamaican tunes. Have a PBR and enjoy the tunes, which organizers are quick to point out will be "much more than just reggae." Listen to previous CaveCasts here. Wednesday, March 26th, 9 p.m., $5, Philadelphia Art Alliance, 251 South 18th Street. 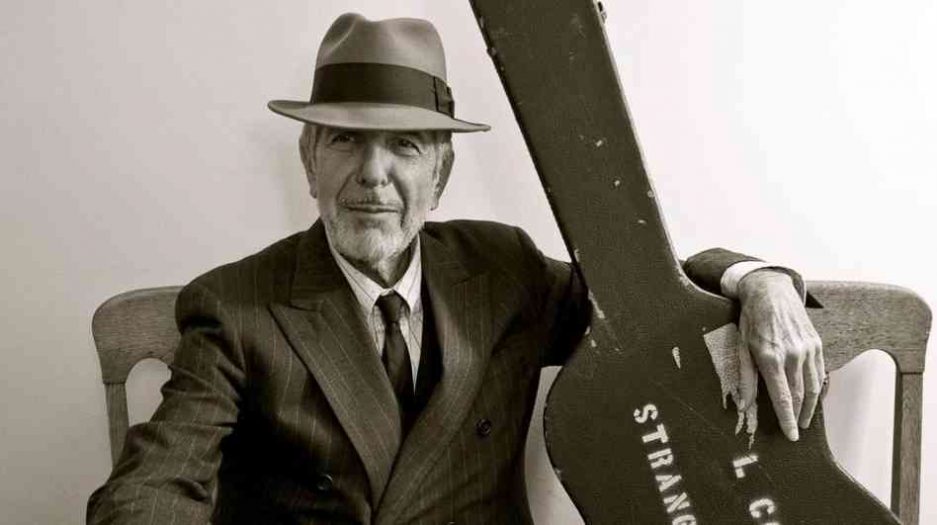 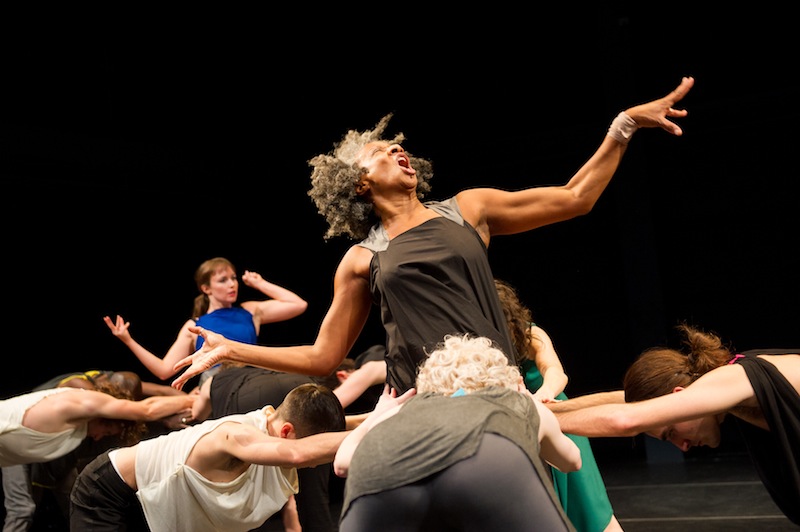 Acclaimed choreographer Tere O'Connor brings his latest piece, BLEED, to town, with performances at FringeArts March 27-29. BLEED's Philly arrival has been much-hyped since the dance troupe's triumphant debut at the Brooklyn Academy of Arts in December. O'Conner brings brilliant contemporary choreography in a piece that examines consciousness in motion, collapsing, and expanding in meaning. BLEED is a culmination of a two-year choreography project, combining three of O'Connor's pieces into one brilliant meditation on movement and form. Thursday, March 27th, 7 p.m., FringeArts, 140 N. Columbus Boulevard. 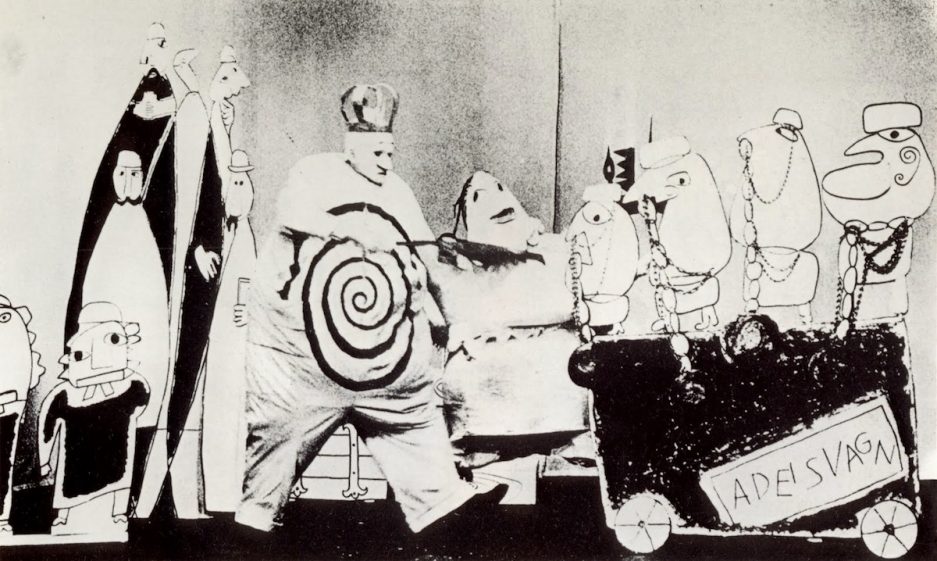 Alfred Jarry began his loose trilogy of absurdist classics as a boyhood doodle, and the schoolboy snark and snot shine through to this day. Ubu Roi presents imbecilic King Pere Ubu as a conquering colossus, with expansive appetites and a consciousness in a suitcase. Yes, it's weird, but it's this twisted juvenilia and exaggerated monstrousness that's made the Ubu plays an enduring example of modernism and the subject of this month's Philadelphia á la Pataphysique series. As part of the series' film portion, International House presents Ubu Roi, a French film adaptation of the first of the Ubu plays. In this one, we find Pere Ubu shouting muddled obscenities with heavily stylized grotesqueness. Somehow, this is still as cutting a satire of the political status-quo as it was in turn-of-the-century France. Merdre. Thursday, March 27th, 7 p.m., International House, 3701 Chestnut Street. 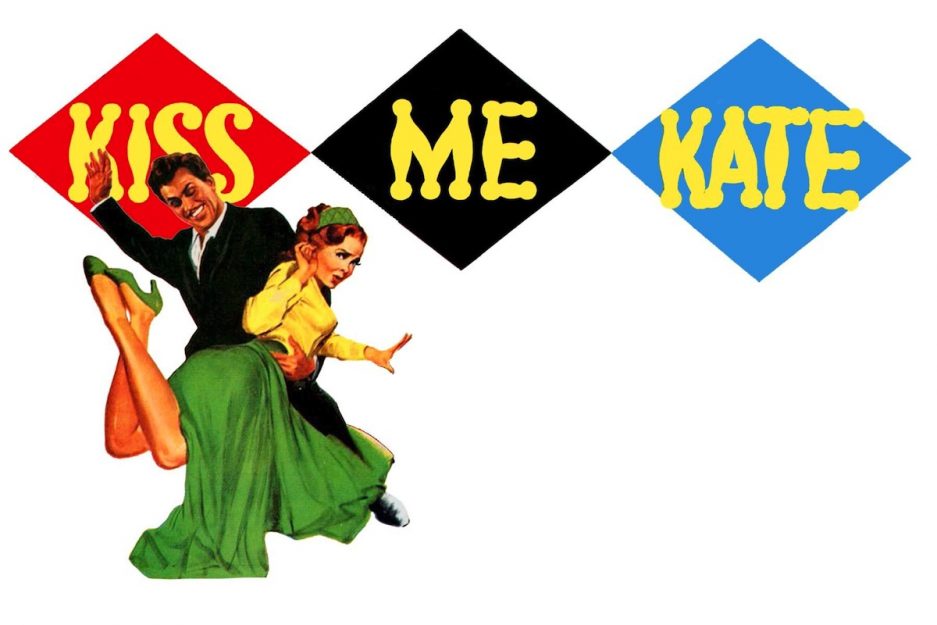 Starting this Thursday, UArts stages Cole Porter's classic tribute to theater, and its most famous contributor, Kiss Me, Kate. The play modernizes (although Porter's work is somewhat anachronistic at this point) Shakespeare's Taming of the Shrew with a self-reflexive, play-within-a-play spin. Antics ensue as a bickering pair work to stage the Elizabethan classic, and get worse as gangsters come to collect a debt (modern, indeed). Thursday, March 27th, 7:30 p.m., Merriam Theater, 250 South Broad Street. 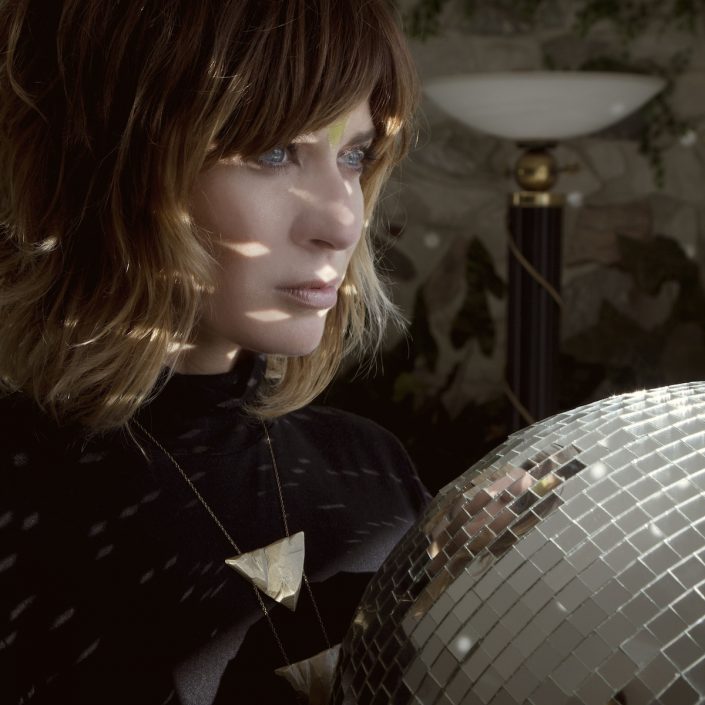 Didn’t find what you were looking for? Check out our Philadelphia Event Listings page for a rundown of local goings-on this week through May.