6 Things to Do in Philly This Weekend: Discover Lost Paintings, Have Your Junk Appraised, and More 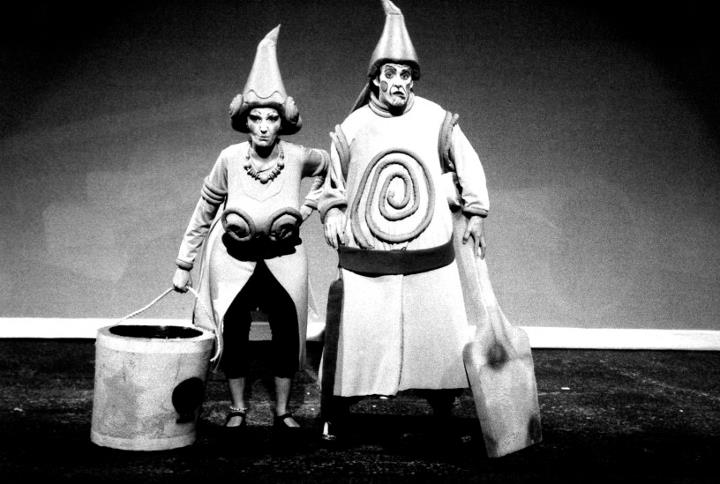 Turn-of-the-century playwright Alfred Jarry's absurdly mad King Père Ubu isn't the best model for, well, anything, but he is the root of the exploration of "pataphysics," the meta-study of "what lies beyond the realm of metaphysics." In a series beginning March 21st, Slought introduces this anti-science in a series of exhibitions and programming. Kicking off the series is Philly artist James E. Brewton's "The Lost Paintings." Brewton exemplified the 1960s pataphysical art style, which defied rational reason in its kaleidoscopic reach. The six-year-in-the-making exhibition will highlight Brewton as a forerunner to graffiti, and an overall strange and wonderful contributor to Philadelphia art. Tonight's opening reception will be preceded by three talks about the Brewton's works, including one from former Philadelphia Museum of Art curator Michael Taylor. Friday, March 21st, 4 p.m. to 6 p.m. (talks), 6 p.m. to 7:30 p.m. (opening reception), free, Slought, 4017 Walnut Street. 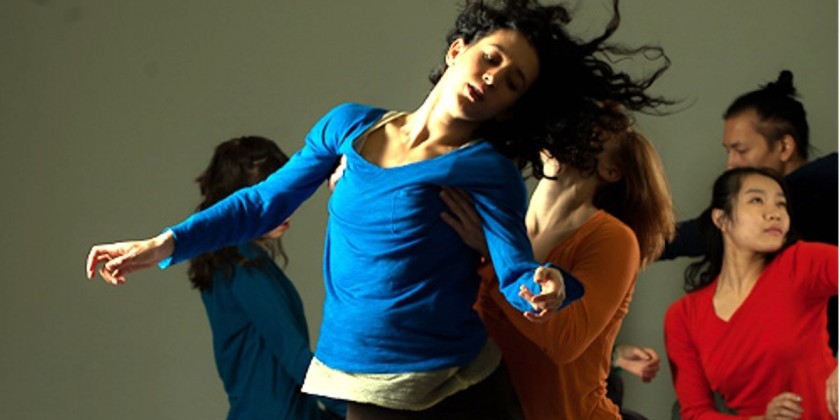 The South Philly-based Kun-Yang Lin/Dancers (KYLD) stages the world premiere of Be/Longing: Light/Shadow, a multi-disciplinary performance piece exploring ritual as it traverses cultural bounds. KYLD performs around the world, recognized for its superbly performed and incredibly inventive choreography. Be/Longing muses on themes like, duh, light and shadow, as well as ideas from Eastern philosophy, making heavy use of the movement and meaning of the mandala and the labyrinth. Friday, March 21st, 8 p.m., $21-31, Mandell Theater, 33rd and Chestnut streets. 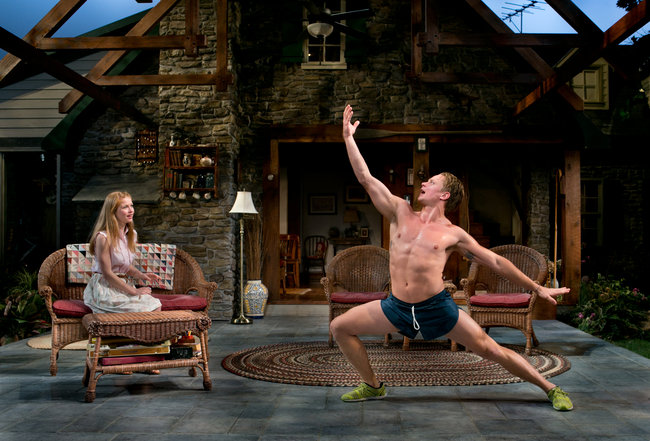 Vanya and Sonia and Masha and Spike

Like the titular characters ripped from Chekhov, Vanya and Sonia and Masha and Spike engages a lot of bickering, a lot of fading youth and fading families, and a lot of sharp commentary on contemporary culture. The Christopher Durang-penned Tony-winning absurdist comedy takes these Chekhovian riffs and transports them to entirely novel circumstances, like transplanting the action from Russia to Bucks County and having Masha's demons come in the form of her IMDB profile. Presented by the Philadelphia Theatre Company. Friday, March 21st, runs through April 20th, 8 p.m., $25-59, Suzanne Roberts Theater, 280 South Broad Street. 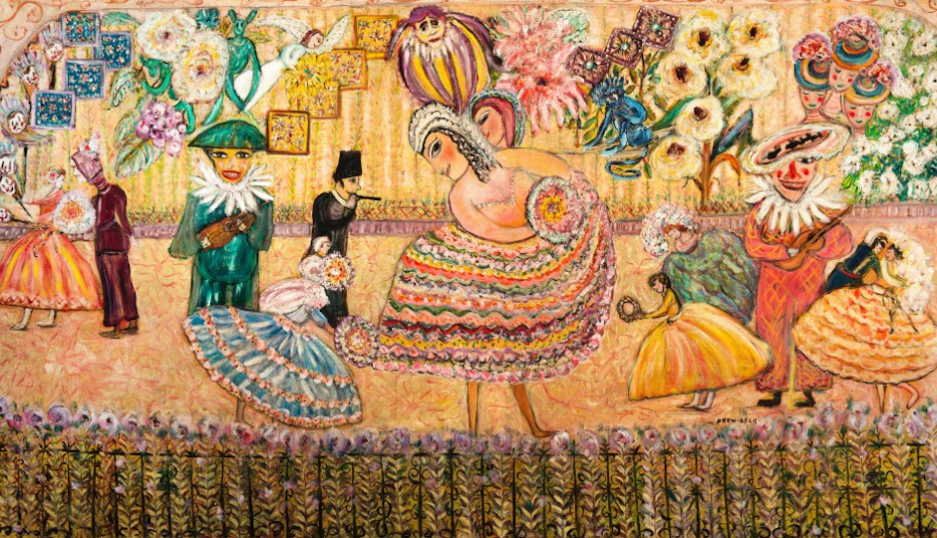 The Philadelphia art scene's exemplar late bloomer, Jesse Drew-Bear, will have a featured exhibition at Woodmere Art Museum in Chestnut Hill beginning this weekend. Drew-Bear, who didn't discover her talent for illustration until she was 60 years old, has had her eclectic works featured at PAFA and the Philadelphia Art Alliance. Hers is a fittingly fairy-tale story for a fairy-tale painter. Opens Saturday, March 22nd, runs through July 13th, $10, Woodmere Art Museum, 9201 Germantown Avenue. 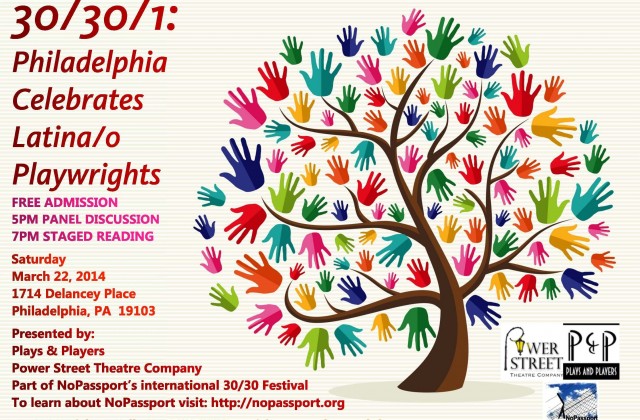 Riffing on the national reading festival NoPassport challenge, which asks Latin writers to produce plays in 30 days, this local presentation has collected 30 local plays, and aims to read them all in one day (hence 30/30/1). The panel of Latino community leaders will silently read their assigned play and then "pitch" it to the audience for voting. The winning play will be performed by professional actors that evening. Saturday, March 22nd, 5 p.m., free, Plays and Players Theater, 1714 Delancey Street.

Those "antiques" you've been hoarding in the attic might actually be worth something. Bring your Aunt Greta's vintage samovar or Uncle Jim's mounted buck to Antique-A-Palooza this Sunday so WHYY and Freeman's Auctions and Appraisers can tell you just what they're worth. It's $120 for entrance for two, which includes appraisal of two antiques and a WHYY membership pledge. Tickets are timed so come at the marked hour. Sunday, March 23rd, various times, WHYY, 150 North 6th Street.