The People Want Rocky: Why Did it Take the Art Museum and the City’s Tourism Folks So Long to Understand That?

The museum finally lets Rock through its front doors — 38 years late, but who's counting?

Dan McQuade, God bless you. Your immortal post on Rocky’s run through the streets of Philadelphia has finally shaken the marble pillars that keep the city’s art elite and tourism snobs high above us all and removed from reality. And the reality is that Philadelphia is Rocky and Rocky is Philadelphia. 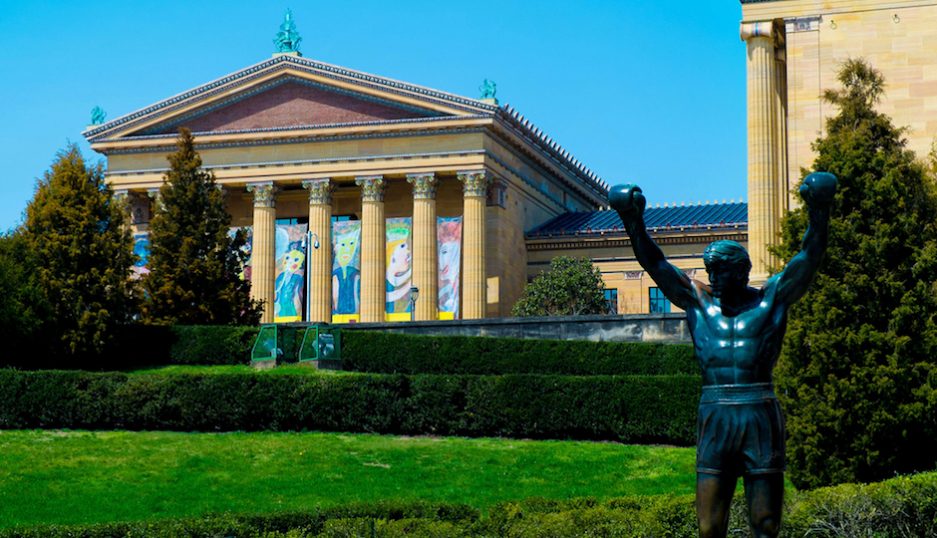 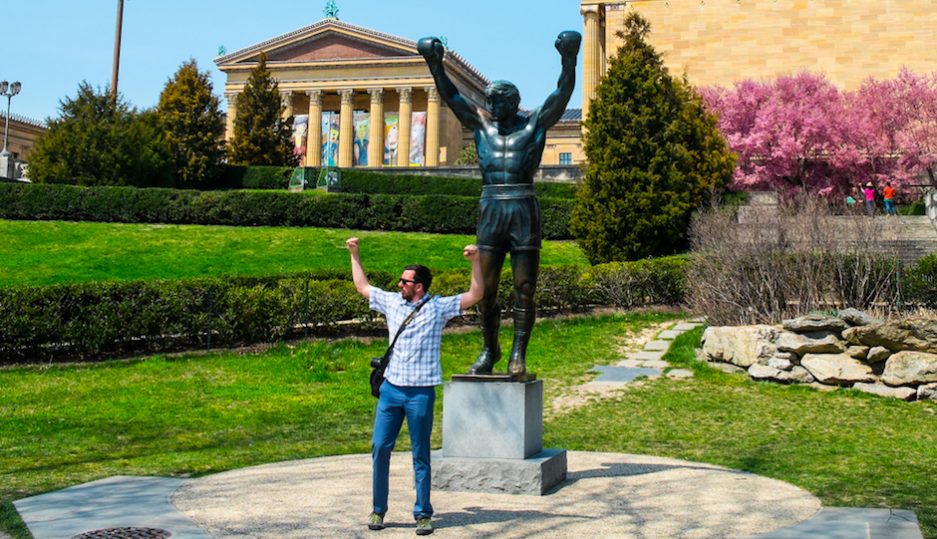 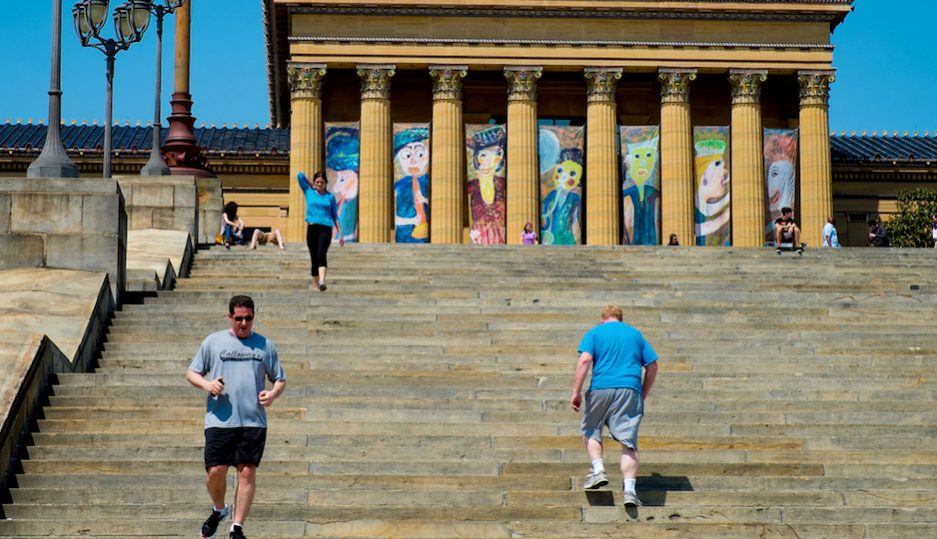 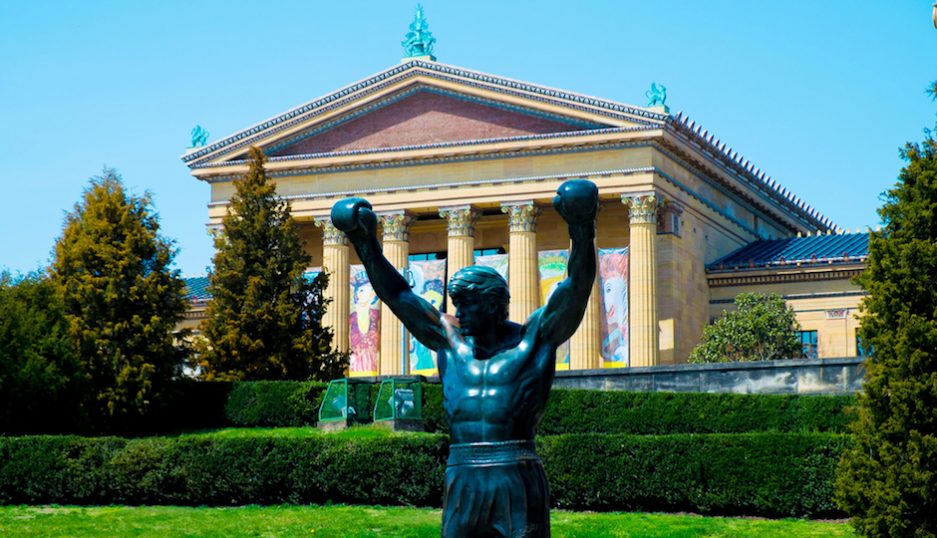 In case you missed it, Dan’s post on how far Rocky’s run to the Art Museum steps equaled in real miles was shared and spread around the world. The overwhelming response was only eye-opening to those who have been trying so long to ignore the allure of the movie legend.

And now, with Dan’s post and the Rocky musical opening, the city’s upper crust can’t ignore it anymore.

The Philadelphia Museum of Art deemed to allow Philly’s favorite fighting southpaw through its doors for the first time. This week the original Rocky movie was screened inside the Art Museum. They were only 38 years late getting on the bandwagon.

The art aristocrats have long disdained the Rocky plebeians who dare run the 72 steps to the front door of the museum after paying homage to the false idol of a statue that they thought they’d discarded long ago.

But like the movie character, the statue can’t be kept down. It made it’s own journey from the steps of the Art Museum to the sports complex in South Philadelphia to storage and now back to a grassy knoll just to the side of the museum, the closest the elite will allow a popular “movie prop” that they don’t consider art to be displayed.

The statue brings as many tourists to the museum as any of the “art” inside. It is by far the most popular statue in the city.

I have long begged, cajoled and harassed the city’s highly paid tourism gang to stop trying to market Philadelphia for what they want it to be and market it for what people want — Rocky.

They finally got the message.

The Internet is abuzz about the Ultimate Rocky Weekend Sweepstakes put together by the city’s tourism people. Bravo! But what took you so long?

It’s not like they didn’t know. A few years back, when the city was making a bid for the summer Olympics, an international survey was commissioned to find out what people around the world think of Philadelphia. Far and away, much more than the Liberty Bell or the Declaration of Independence, the answer was Rocky. The member of the tourism bureau who told me about the results in 2006 was disappointed.

Now, finally, the tourism people seem to have awakened to what the survey presented all along — an opportunity.

Maybe we can once and for all get rid of the X’s and O’s crayon notes asking people to come to the city for no reason in particular and replace the ads with Rocky.

Like it or not, the bum who became champ is what and who we are. More importantly, it’s what people want.

Thank you, Dan McQuade, for the wake up call.