More than 600 leaders of the Philly LGBT community gathered to celebrate the center and some of its biggest supporters. On Saturday, November 16th, more than 600 leaders and members of the Philadelphia LGBT community gathered at the Crystal Tea Room for The Attic Youth Center (AYC) 20th Anniversary Gala. The AYC was founded by Dr. Carrie Jacobs (right) 20 years ago to create programming and a safe environment for youths experiencing issues regarding sense of self. The center’s services provide kids with a sense of community and access to programing aimed at reducing feelings of isolation, prejudice and oppression. 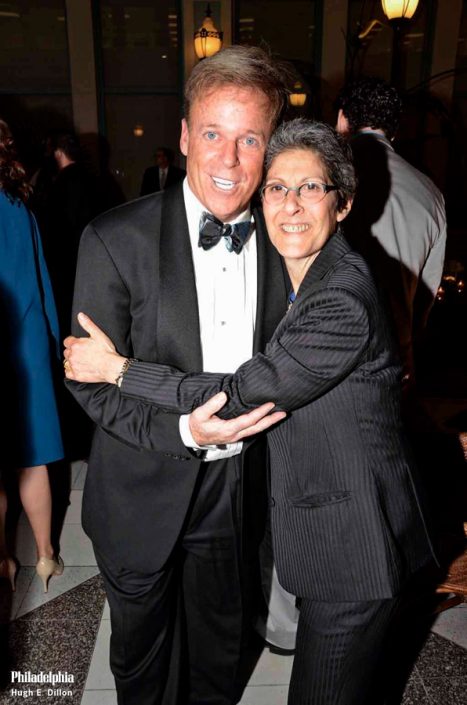 The night kicked off with a cocktail party, where everyone was decked out in their black tie best. The guests then headed into the ballroom for a delicious surf and turf dinner, an awards program honoring David Topel, Esq. (here with Dr. Carrie Jacobs ) for nearly 20 years of fundraising and support, Ingrid Abrams for her longtime commitment to The Attic, and to Jai Rodriguez , who stepped in to be the celebrity guest two days before the event after Glee's Alex Newell had to cancel. Rodriguez is truly The Attic's Angel, and the first recipient of the newly created Attic Angel Award. 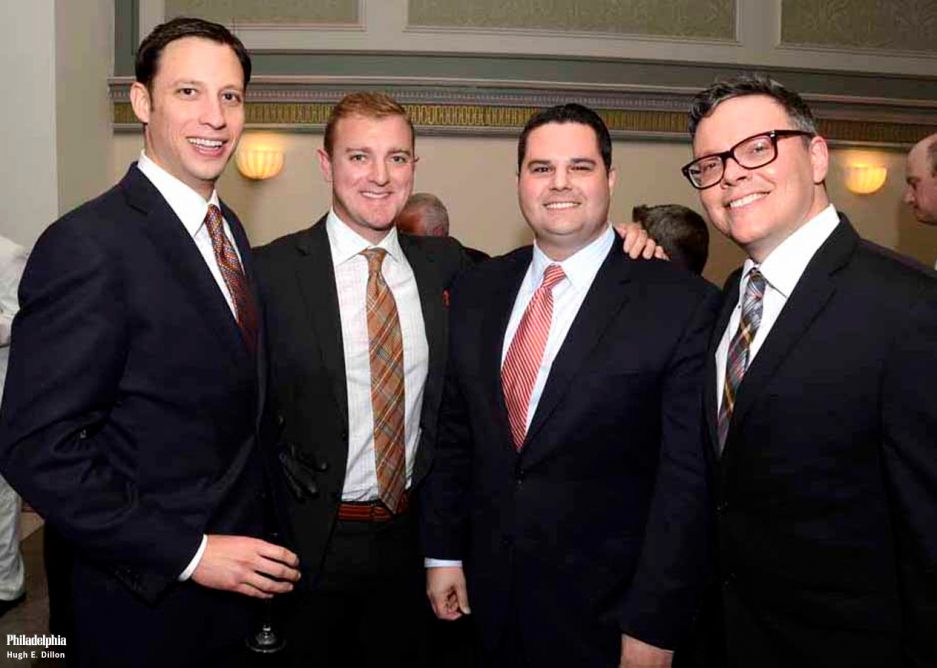 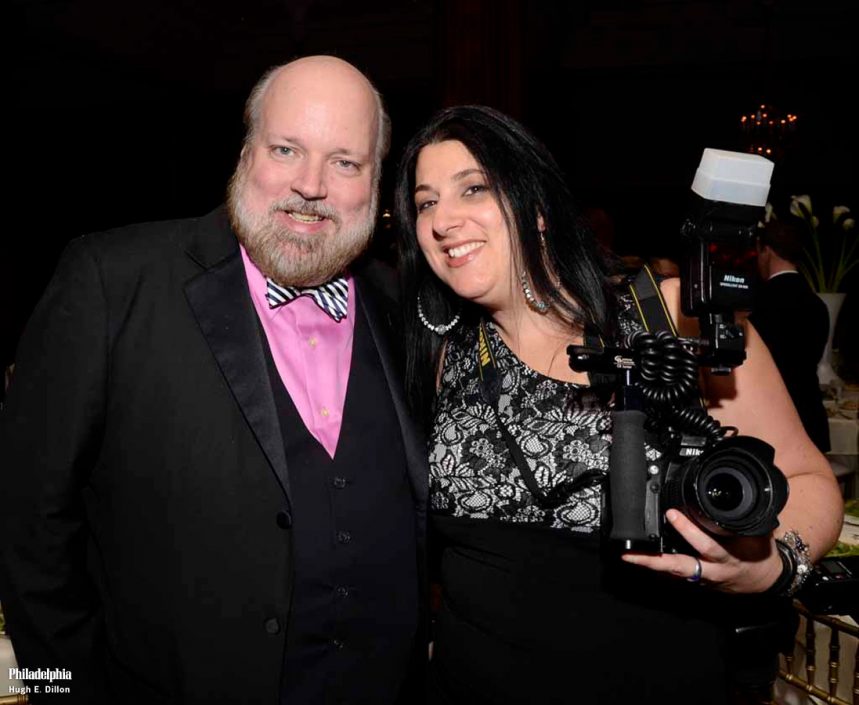 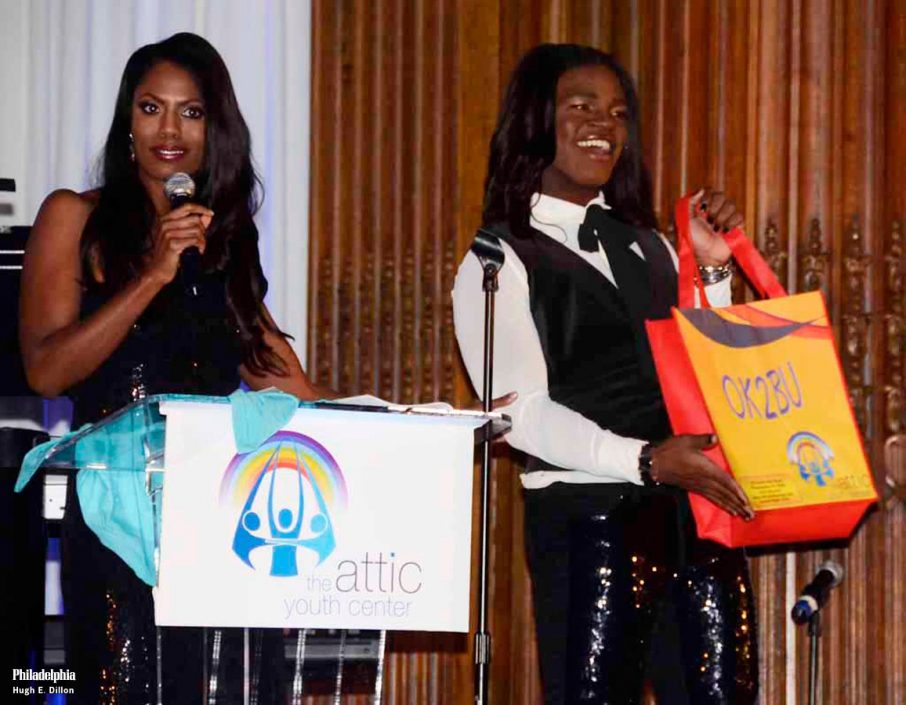 Celebrity Apprentice star, the sweet, beautiful Omarosa (left) was on hand to drum up the big bucks for the live auction, and boy did she ever. First thing she did was have everyone fill out the donation card that came with their program, then have them drop it off with an Attic kid who was standing on stage with her. Then she provided wicked entertainment and quips in order to garner the highest of bids on the 7 items up for auction — raising nearly $20,000. 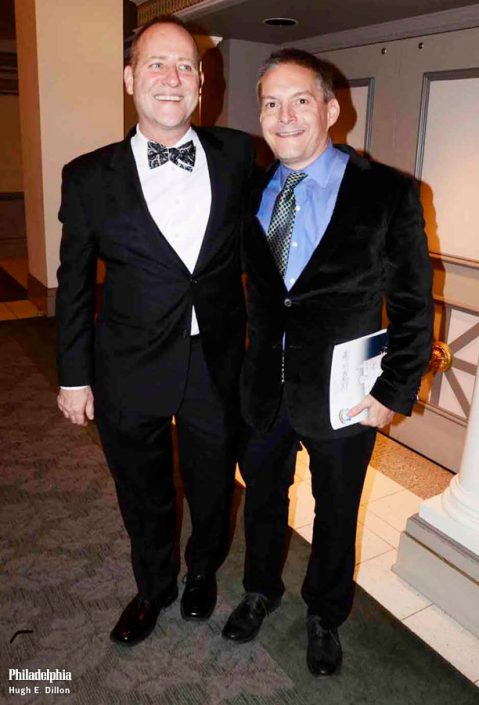 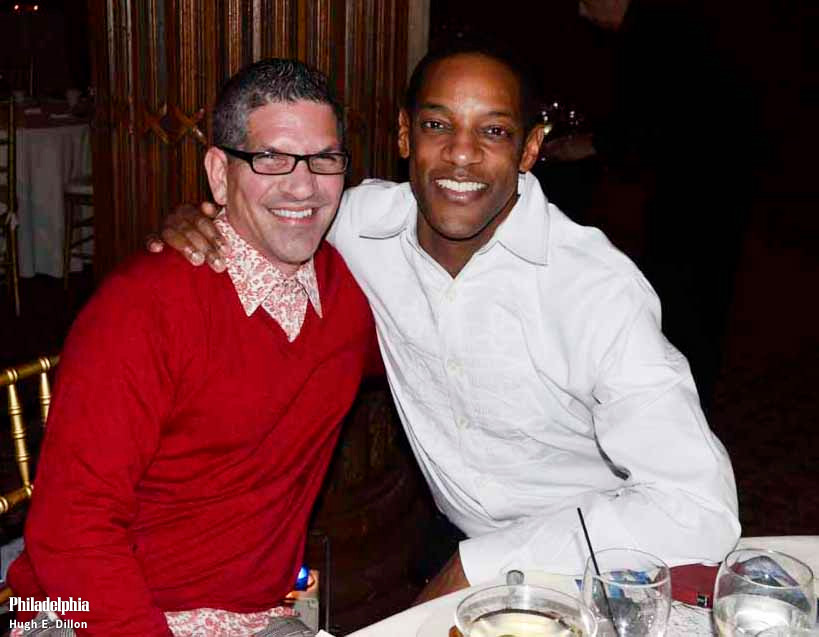 From left: Joshua Jones and Eric Miller at the Attic Youth Center. 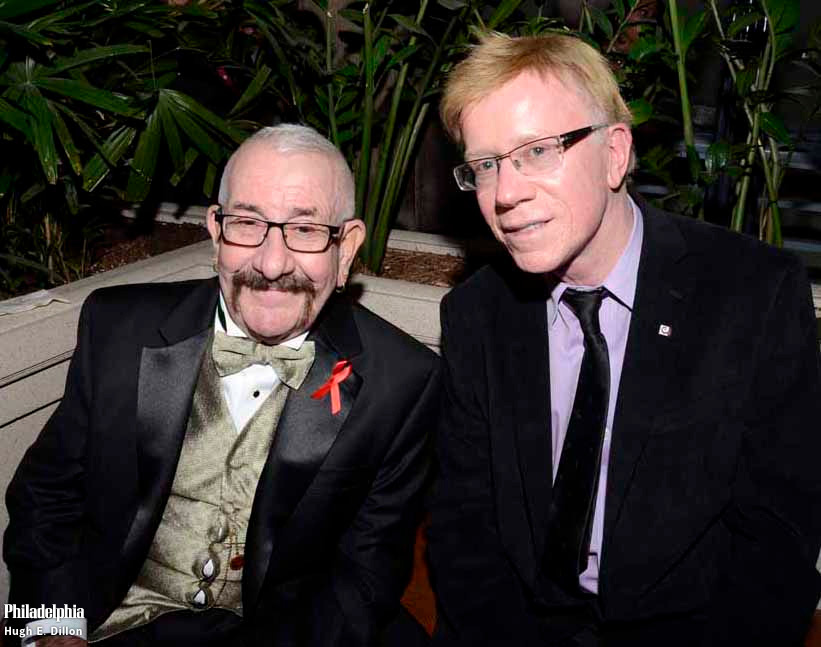 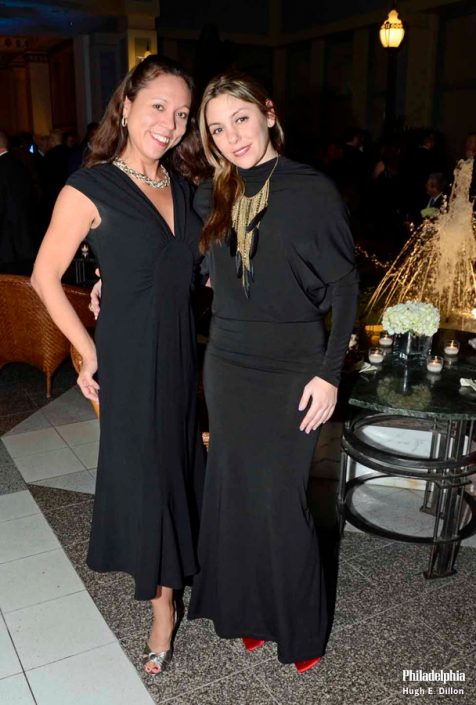 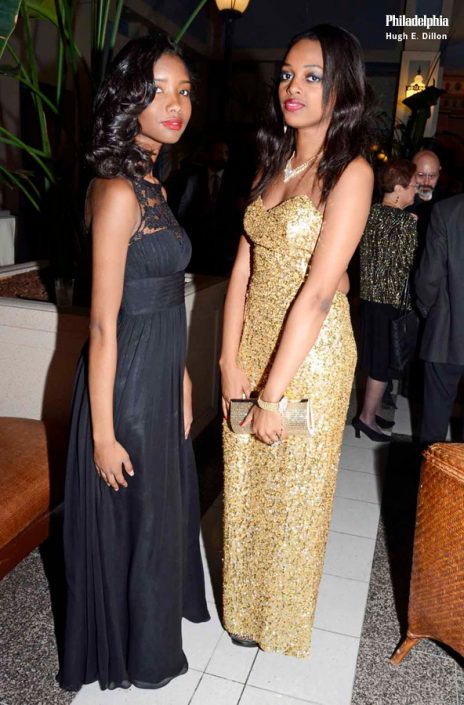 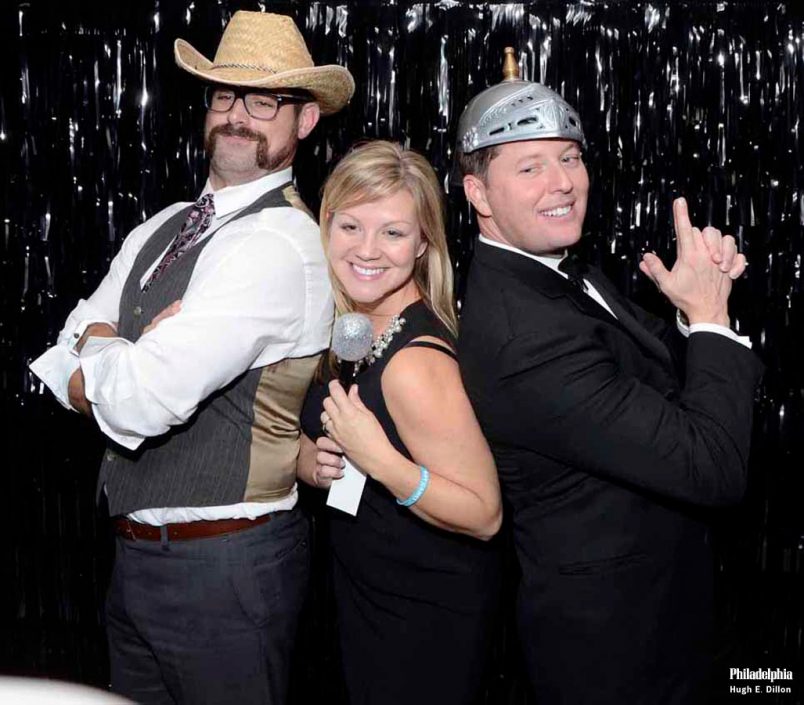 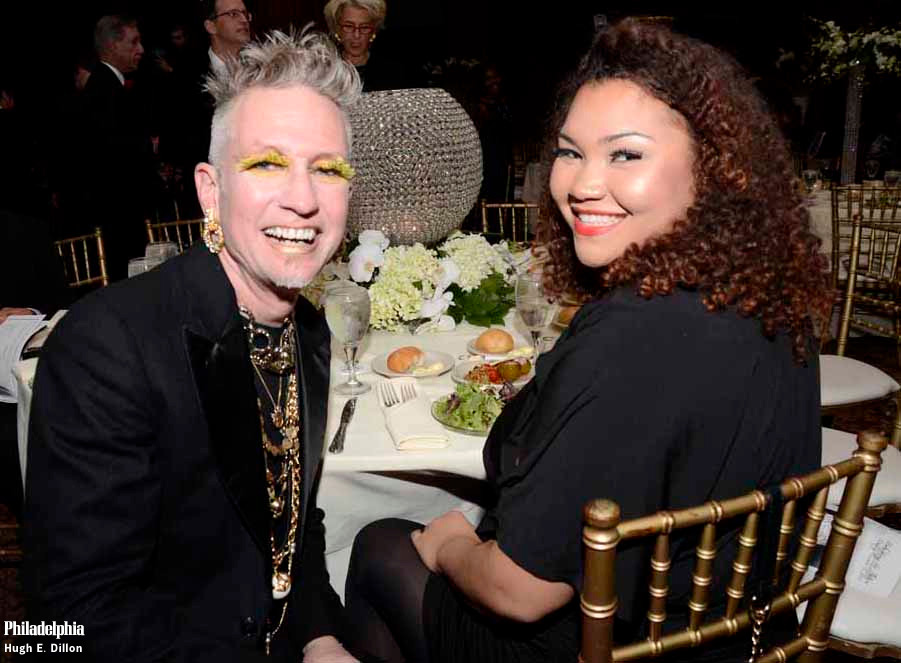 From left: RJ Thornburg and Avery Thornburg. After dinner, the dance floor was packed as the guests danced the night away to the Sid Marks Band. Congratulations on a job well done, and a very worthy cause to help our next generation. 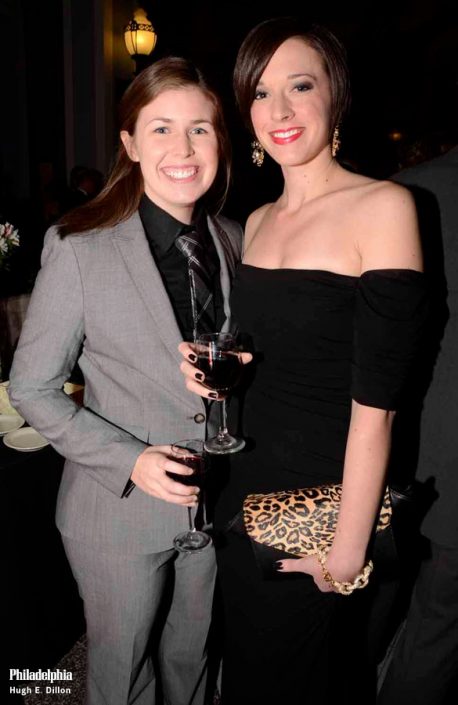 From left: Katie Macturk and Megan MacturkM who were just married July 6, 2013, at the Top of the Tower. 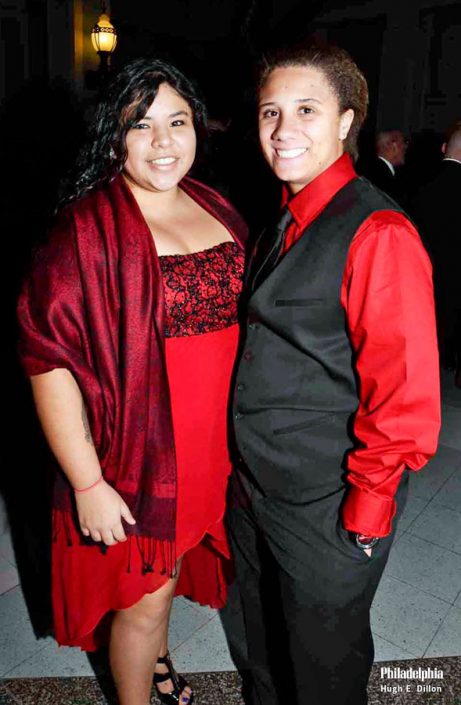 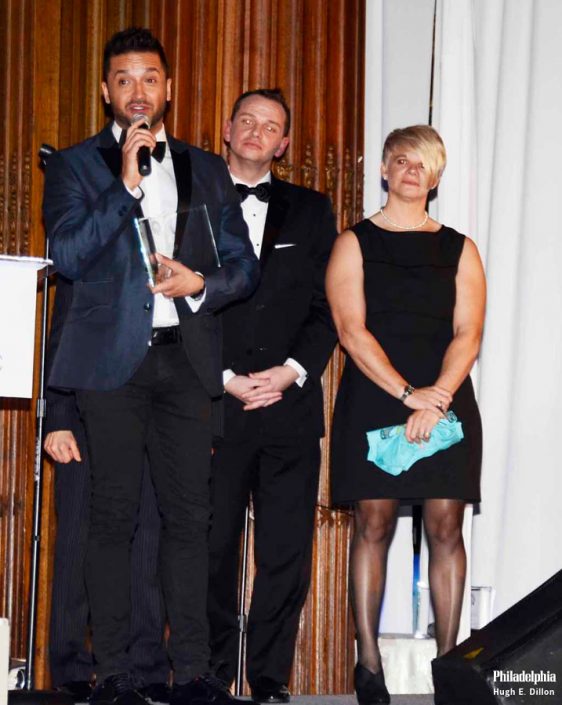 HughE Dillon covers parties, events and more for Philadelphia magazine’s The Scene. You can follow him on Twitter @iPhillyChitChat and visit his daily online social diary atPhillyChitChat.com.