You’ve Been Thinking About Townhomes All Wrong It’s officially time to reconsider the townhome. First, though, a little history lesson to explain the mass misconception. Townhomes were initially defined as secondary residences of the landed gentry—a comfortable, albeit less urbane, place for them to stay while visiting from the countryside. As such, the style garnered a reputation as a less-than-ideal residence, leaving many folks to favor detached varieties. Flash-forward to today and the sentiment isn’t drastically different. The problem, however, is that the townhome is experiencing an urban renaissance.

An example of this is soon-to-be-completed Bedford Place, located at 1237 Kater Street in the Hawthorne section of Philadelphia. The new construction is the embodiment of the modern townhome: cutting-edge, remarkably luxe and — here’s the kicker — customizable. At Bedford Place, for instance, the townhomes clock in at an impressive 4,300 square feet minimum. (For scale, that’s mansion territory in city proper.) It also features designer kitchens, a hybrid appliance package, “smart” home technologies, field finished oak hardwood, two-car garage and an elevator!

Starting at $1.45 million, each residence includes three to four bedrooms, four bathrooms and three powder rooms. Energy certified as well, Bedford Place demonstrates a masterful eye for detail. And because the units are for sale, the team behind the residences invites you to enlist interior design professionals to outfit the homes. 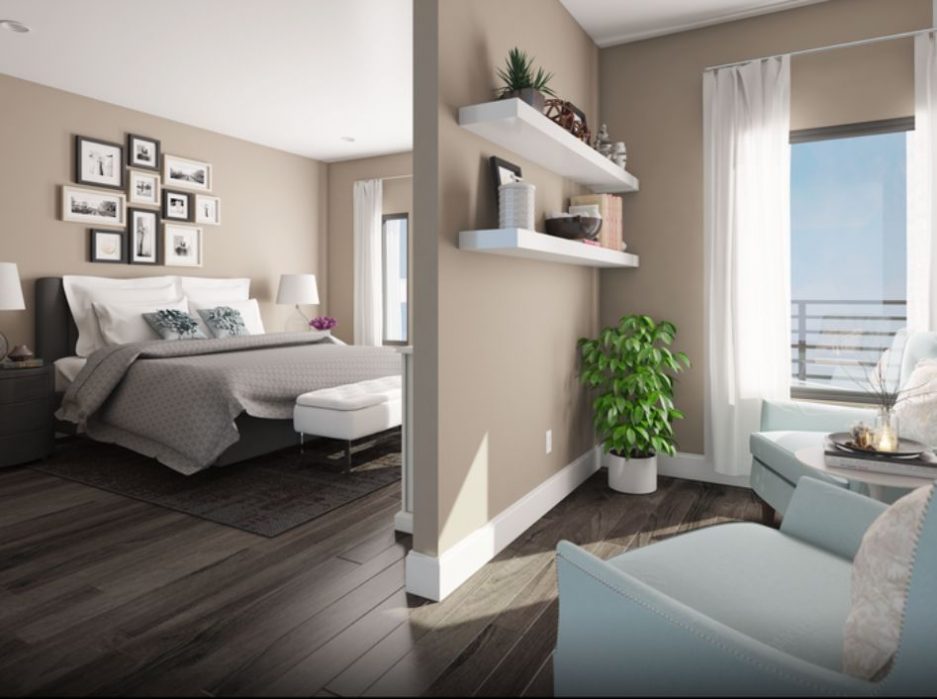 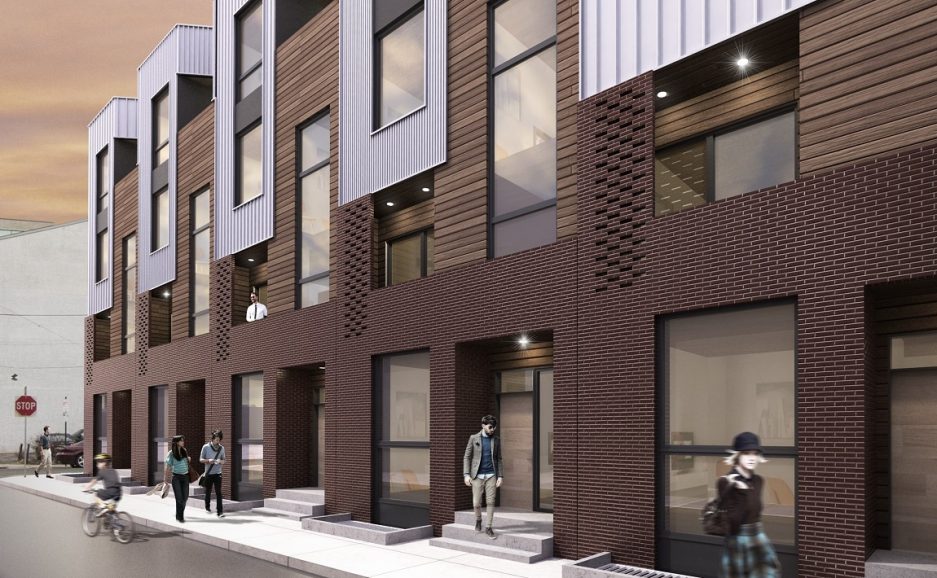 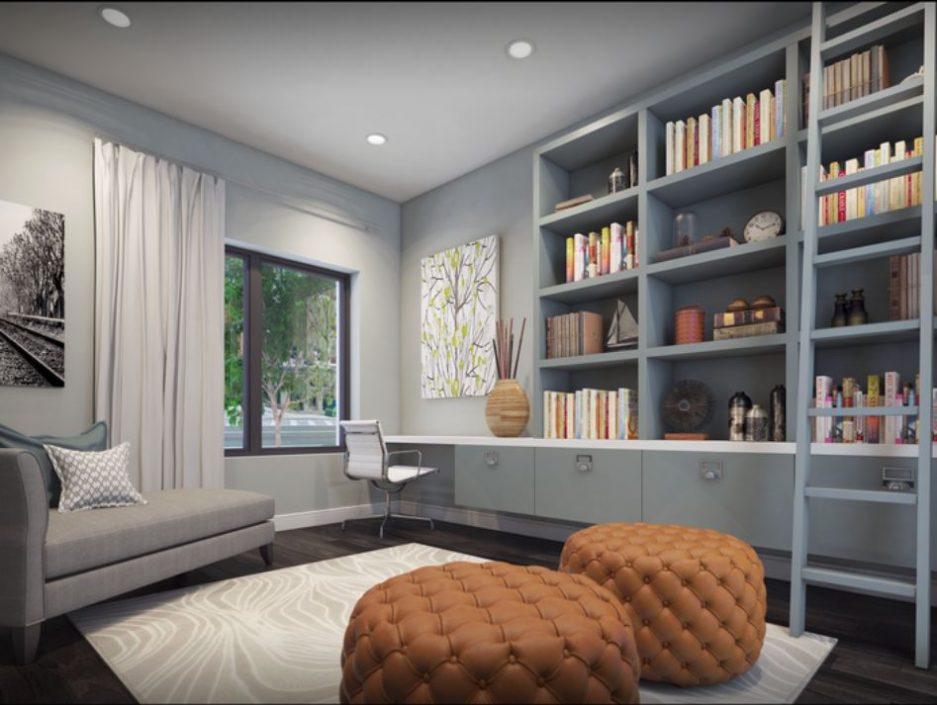 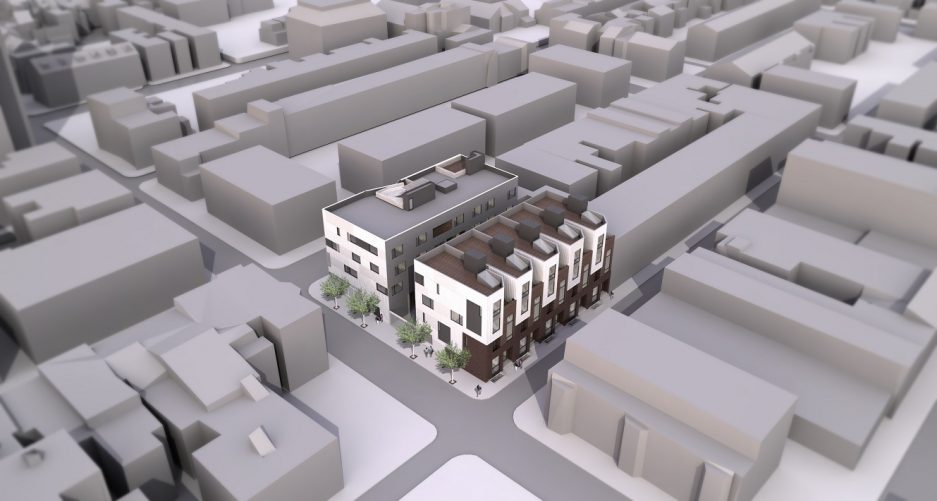 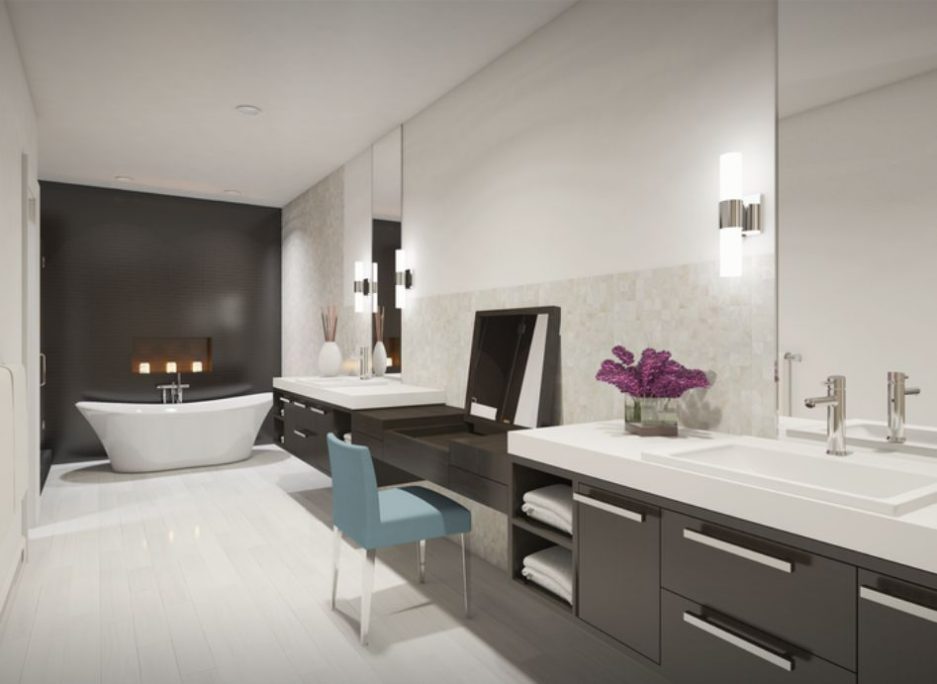 These homes, which also features a full roof deck, is situated in the very desirable neighborhood, Hawthorne. Hawthorne is mere blocks away from Rittenhouse, the city’s largest hospitals and plenty of parks, shops and restaurants.

With customizable, ultra-luxe townhomes like this out there, it’s tough to maintain dated stereotypes. Instead, the new townhome proves that the cookie-cutter iteration of yesteryear is a relic. In its place: palatial, convenient residences located right in the city. Doublewide rowhomes, you’ve met your match.

To visit Bedford Place in-person, visit between 12pm and 5pm on Saturdays in April in conjunction with Open House. Or, for more information about purchasing a residence, click here.

SPONSOR CONTENT SLIDESHOW: Inside One of the Only Ground-Up Lofts in Philly

SPONSOR CONTENT Where to Live if You Love Nature (Hint: It’s Still in Philly)