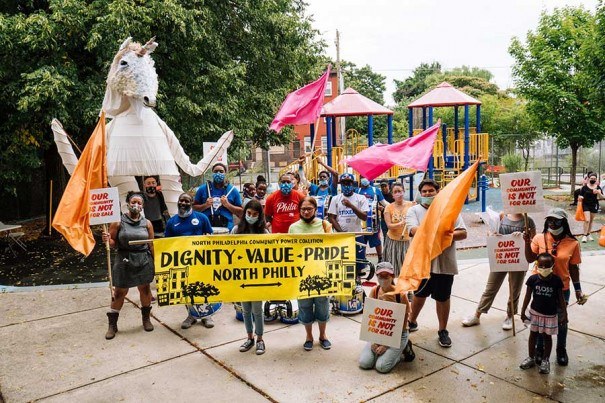 In philanthropic efforts, the status quo has long been defined by nonprofits, community organizations and collectives running their own operations without the resources or capital to work together. And while their intentions are pure, this can often limit their ability to expand further upon the set goals of their organization.

When it comes to tackling systemic and pervasive poverty, these restraints can get in the way of achieving lasting and effectual change. In a city like Philadelphia — which, statistically, is the nation’s poorest big city — this incremental progress has proven to be insufficient.

But with The Promise, a new multi-year initiative powered by United Way of Greater Philadelphia and Southern New Jersey in collaboration with city nonprofits, public and private businesses, independent stakeholders and the City of Philadelphia — which has supplied initial funding with a $20 million investment — the work to lift 100,000 Philadelphians above the poverty line over the next five years is well underway.

“The Promise represents an opportunity to bring forth an unprecedented coalition of prominent leadership from community-based organizations in a position to best understand people’s struggles to overcome poverty,” says Bill Golderer, President and CEO of United Way of Greater Philadelphia and Southern New Jersey. “That includes the private sector, corporate leaders and investment from the public sector, the City of Philadelphia and private individuals.”

The Promise is backed by three years of research and intense study of enduring contributing factors to poverty — racism, lack of access to job training and healthcare deserts to name a few. In a city where, pre-pandemic, 23 percent of its inhabitants lived on less than $26,000 a year, it’s abundantly clear that direct action to combat poverty in Philadelphia has long been necessary.

“This is an investment in deep collaboration among community partners,” Golderer says. “Collectively, we want to continue to evaluate what we’re doing well, what we’re doing that isn’t working, and what we’re not doing that we could be investing in more. We have a shared vision that no one should live in poverty or have their dreams foreclosed upon before they begin.”

Eliminating Roadblocks in the Workforce 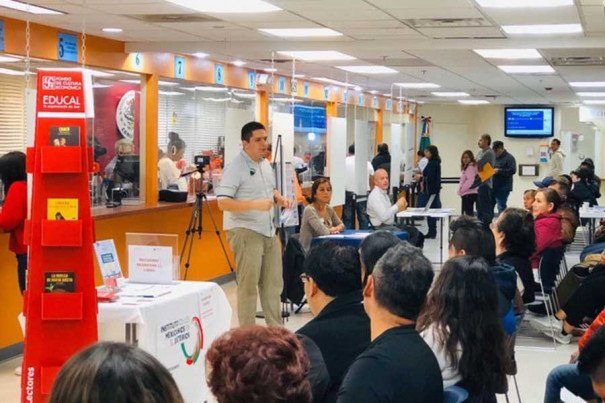 Fighting poverty and expanding opportunity for those who need it most is at the core of United Way’s mission. And while the Greater Philadelphia and Southern New Jersey branch extends across nine counties, United Way’s involvement with The Promise represents the first explicit Philadelphia-based public and private partnership in tackling poverty within city limits.

United Way sees itself as a facilitator, helping to identify and tackle the barriers that exist within the city when it comes to lifting people out of poverty. One of the major issues they have zeroed in on is access to employment.

In Philadelphia, more than 360,000 people in a city of 1.2 million have a nonviolent criminal charge as part of their record that has not been cleared. That can be a major inhibitor to seeking a job — oftentimes, recruiters will throw out applications as soon as they see this notice. To help solve this problem, The Promise established a “Jobs & Opportunity Initiative,” which is already underway.

“There’s a compounding of racial disparity and injustice in our community,” Golderer says. “People are losing opportunities because of an interface with the criminal justice system. A major push of The Promise is to say ‘How can we de-stigmatize these incidents but also clear them so that people get reengaged with opportunity attainment — and how do we measure along the way whether anyone is being helped?’.”

As part of the second phase of these efforts, The Promise’s stakeholders will also band together to install job training clinics across Philadelphia’s zip codes. Golderer says that there are many great job training programs across the city; often, however, participants are unable to complete them due to circumstances out of their control such as lack of access to transportation or healthcare.

“The Promise represents collaboration across geography and discipline in a way that I’ve never seen before,” Golderer says. “We have folks who see both the moral side of this and view Philadelphia as a renaissance city. But maintaining this growth isn’t sustainable when the city as it stands has nearly a quarter of its population living in poverty. It’s not a viable reality.”

Increasing Benefits for Philadelphians in Poverty 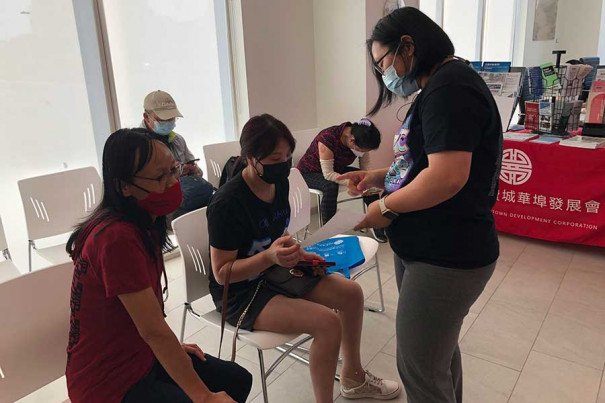 Collectively, $440 million of cash benefits available to impoverished Philadelphians are left on the table unused annually. And while that’s a tough pill to swallow, it also means that there is a lot of room for improvement to decrease that number and subsequently get money in the hands of those who need it most. Among The Promise’s first plans of action is to do just that.

“Ultimately, poverty is a measure of income,” Golderer says. “We’re working to figure out how to increase people’s income to make sure that they get what they need. We want to go beyond making suggestions and make a tangible difference.”

To do that, Golderer points to the coalition building that has occurred over the last three years as the framework of The Promise has taken shape. And while United Way has played a major part in these efforts, contributions from city nonprofits, community organizations and high-wealth individuals who have bought into The Promise’s mission have been integral. Many of these entities have long wanted to collaborate, but didn’t have the means or capital to do so until this initiative came about.

“No single organization could impact this issue on its own,” Golderer says. “We’re chipping away at the idea that the status quo is acceptable.”

The Promise has its sights set on other issues related to poverty in Philadelphia like health and education equity as well. But it views these as systemic problems that can be addressed in a more meaningful way once the foundation of its coalition is in place and starts to see tangible results.

“It’s going to require an unprecedented collaboration and coordination for this to be any different, but we’re up to the challenge,” Golderer says. “We want to inspire all parties in The Promise to be accountable to each other, make a lasting impact on reducing poverty in Philadelphia and do everything we can to help those who need it most.”

To join the movement and sign the Promise Pledge, head to wethepromise.org or visit the website here.