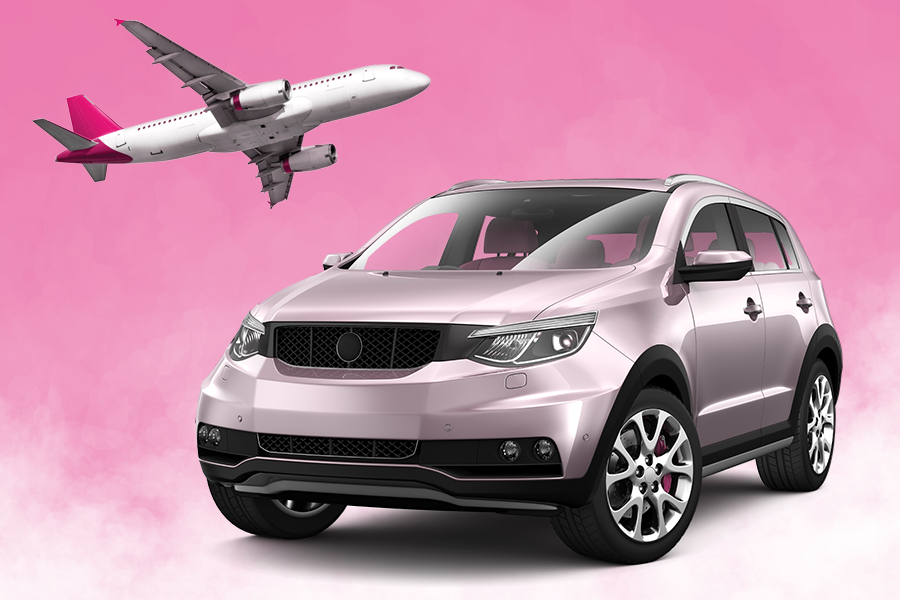 From Puerto Rico to Port Richmond, the American Cancer Society is providing cancer patients with safe and essential transportation to treatment.

After the devastating Hurricane Maria hit Puerto Rico on Sept. 20, 2017, more than 125 cancer patients reached out to the American Cancer Society (ACS), desperate for help and support. With no power or water and limited access to food and nutritional supplements, patients battling cancer were at high risk. “Most were released to lost or severely damaged homes and had limited or no access to pain medication or treatments,” says Megan Wessel, the vice president of regional cancer control in Florida. “They were dealing with significant challenges.”

To get these patients the help they needed as quickly as possible, ACS put out an ask to some of the largest corporations in America. Would they be willing to donate their private planes and jets to rescue cancer patients, fighting to survive and growing weaker every day? PepsiCo, Johnsonville (a Wisconsin-based sausage company), an anonymous donor from West Palm Beach and Jorge Luis Lopez, the principal and founder of the of Lopez Law Firm in Miami, stepped up to the plate to share their resources and provide safe drinking water, battery-operated fans, medical supplies and staff to the island and chartered flights off the island for patients in serious danger.

Just over three weeks after the hurricane hit, ACS flew their first group of five patients and caregivers out of Puerto Rico, so they could resume their treatments in the United States. Zuli Maldonado Gonzalez was one of them. Just days before her seventh birthday, she left Puerto Rico and arrived at the Children’s Hospital of Philadelphia (CHOP) for surgery to remove a brain tumor. Having barely escaped their severely storm-damaged residence, Zuli and her parents left the island with almost nothing.

Despite being panicked, her mom, Natasha Gonzalez, says they were met on the mainland with the experienced and caring navigation of the ACS family. “Even though it was an intense situation, I had a sense of calmness in my heart, I know I made the best decision to come to Philadelphia for Zuli’s treatment,” she says. “The friends we have made here at ACS have been so helpful and have shown us so much love during one of the most difficult times in our lives.” Zuli, along with hundreds of other patients of all ages, were airlifted out of the desolate country and taken to Philly, NYC and Florida for treatment and lodging.

But transportation to proper treatment isn’t just a roadblock for patients in Puerto Rico, it’s also happening right here in Philadelphia. “The number one barrier to care I encounter with Philadelphia patients is transportation,” says Melissa Hutchison, an ACS patient navigator. According to ACS, an estimated 3.6 million Americans delay or have difficulty getting essential medical care each year due to the lack of available and affordable transportation to treatment. “There are so many things to worry about after a cancer diagnosis—transportation shouldn’t be one of them.”

She’s right—which is why American Cancer Society partnered with volunteers, Enterprise CareShare, Ride Health and other community leaders so that no patient is left behind. “Public transportation is often not the best option for immunocompromised patients undergoing chemotherapy,” says Hutchison. “So, we bridge the gap to care and pair them with a volunteer to drive them to-and-from appointments.”

Volunteers living within city limits can drive an Enterprise CarShare vehicle to transport patients—at no cost to the patient or volunteer—when it works with their own schedules. Sandra Stevens, a volunteer of more than eight years, drives patients every week and can’t imagine her life without the program. “I have enjoyed every single ride that I’ve made,” she says. “I’ve learned about people’s hopes and fears. With each ride, I gain a greater sense of gratitude.”

However, the impact on the patients’ lives is even greater. “When I was told I had to do radiation for six weeks, I didn’t know what I was going to do,” says Patty Richardson, a cancer patient unfit to drive after having surgery and unable to afford cab payments since she was out of work. “Through ACS, I was able to get to all of my treatments for free. I really wouldn’t have been able to do it without those rides.”

Last year, volunteers gave 20 thousand-plus patients more than 340 thousand rides to treatment. Hutchison sums up the importance of this work perfectly: “Providing this relief to patients allows them to focus on what really matters— like getting well.”

Ready to get involved?

The Road to Recovery program isn’t reserved for jet-wielding millionaires. It’s meant for anyone willing to donate a few hours of their time to those in need. To become a volunteer, you’ll need:

For more information on becoming a volunteer or to request rides for yourself or your loved ones, visit cancer.org/roadtorecovery. 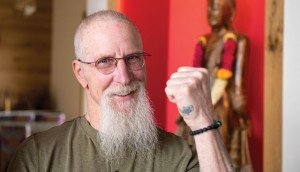 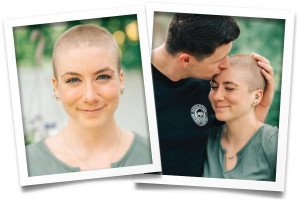 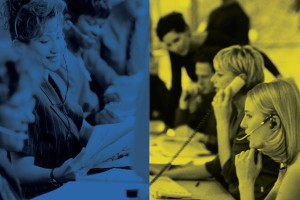