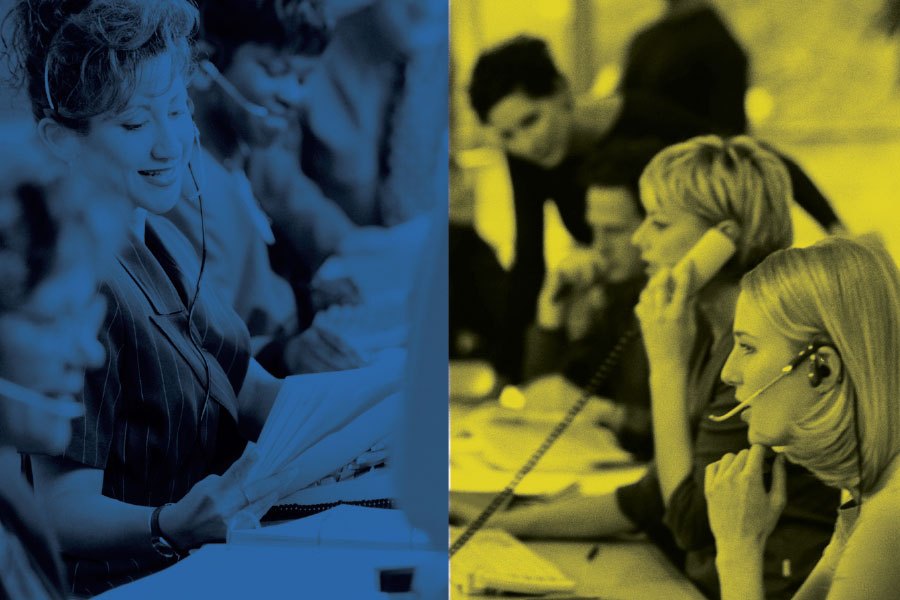 When disaster strikes a nation, whether natural or man-made, survival becomes the biggest priority: getting primary or urgent care to the injured, finding beds for the displaced, establishing communication with family. But after basic needs are met, where does this leave those with complex medical conditions like cancer? Disruptions to treatment are life-threatening, and even a small injury can be too much for a weakened immune system to handle. Since Russian forces invaded Ukraine in February 2022, a third of the country’s population has been displaced. Hardly any civilians remain unaffected—including at least 180,000 newly diagnosed cancer patients experiencing a new barrier to care.

For ACS, this provided an opportunity to leverage the nonprofit’s resources to help those in need. ACS took a few approaches to get information out: creating a webpage for updates on how to give or receive help in Ukraine, translating educational resources, offering help via email and chat lines, and expanding its call center to serve Eastern Europe.

One of ACS’s most-used resources is its call center: a free, 24/7 hotline that offers support to cancer patients. The nonprofit added six phone lines to the call center in order to extend its services outside of the U.S. But while ACS already had the infrastructure to field calls from within the U.S., it was unequipped for the language barrier with Eastern Europe.

To solve this problem, ACS CEO Dr. Karen E. Knudsen tapped into her networks. She called Alex Khariton, vice president of cancer services and senior administrator at Sidney Kimmel Cancer Center, where she had served as executive director, and Dr. Clifford A. Hudis, CEO of the American Society for Clinical Oncology.

Khariton, who is from Moldova, jumped in himself and recorded messages for the call center. Within 24 hours, anyone who called from Eastern Europe was greeted by a message in multiple languages asking for their information and promising a call back. Meanwhile, Hudis rounded up hundreds of oncologists to answer medical questions over the phone.

Now, more than 400 volunteer clinicians are staffing the call center. Tens of thousands of people have accessed the resources provided by ACS—and even more have been reached through social media.

Knudsen sees these partnerships as tools to aiding in future humanitarian crises. The Ukraine call center was the first of its kind for the nonprofit, but it won’t be the last.

There is one more key figure behind the program’s success: social media. ACS relied on social media sharing for promoting these resources—meaning every repost led to information reaching those in need. Social media will continue to play a large role in implementing this type of aid in the future. These efforts will depend on average people showing support—whether by donating their time, donating funding to targeted relief, or sharing life-saving information online. 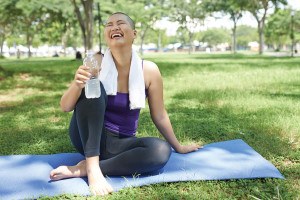 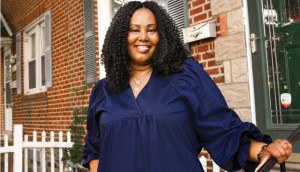 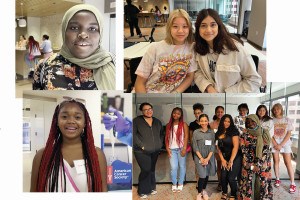