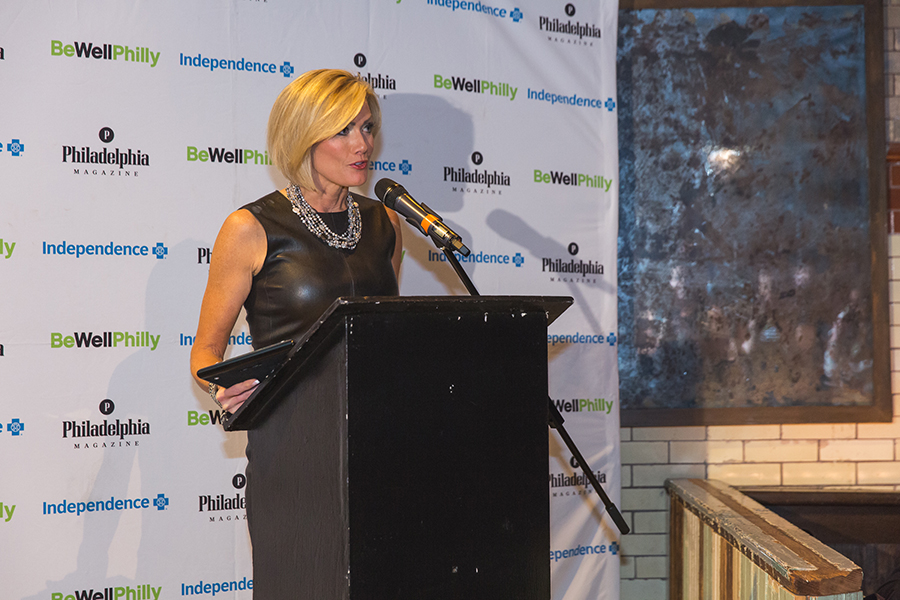 On November 14th, the 6th annual Be Well Philly Health Hero Challenge presented by Independence Blue Cross celebrated the winner of the competition which searches for the region’s champions of health and wellness. The Challenge launched on June 1st with a call for nominations. The 10 semifinalists were then selected to face-off. In the final round of voting, supporters advocated for the three finalists.

The 2017 Health Hero winner, Darren Sudman, won a $10,000 donation for his charity, Simon’s Fund. The two runners-up each received $2,500 towards their respective charities of choice. Three VIP’s (Very Influential Philadelphians) who are also making a positive impact on our community also competed. Cecily Tynan of 6abc received the most votes and a $2,500 donation to her charity of choice, Children’s Hospital of Philadelphia.

Below are photos of the event, care of photographer Theresa Regan. 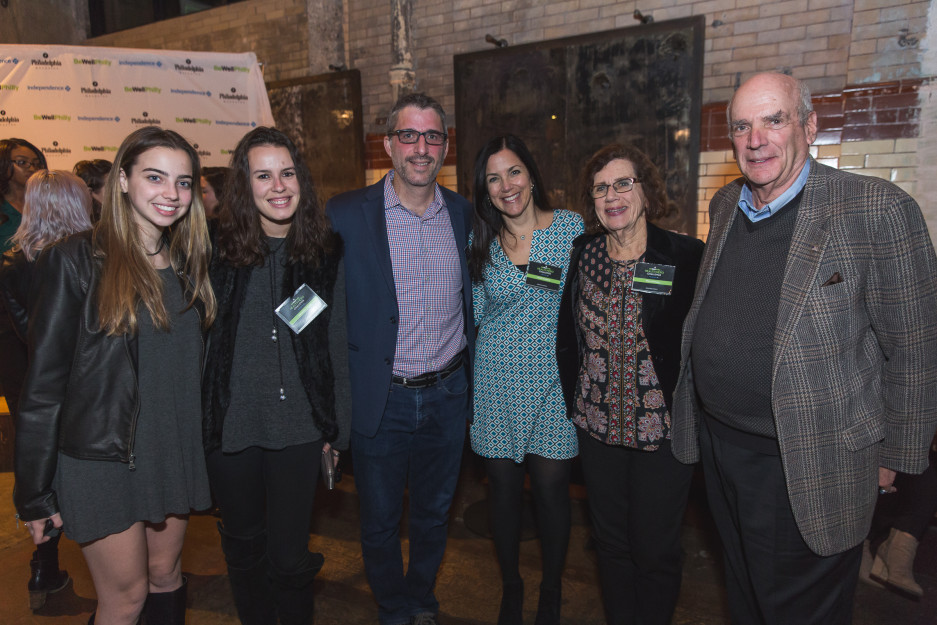 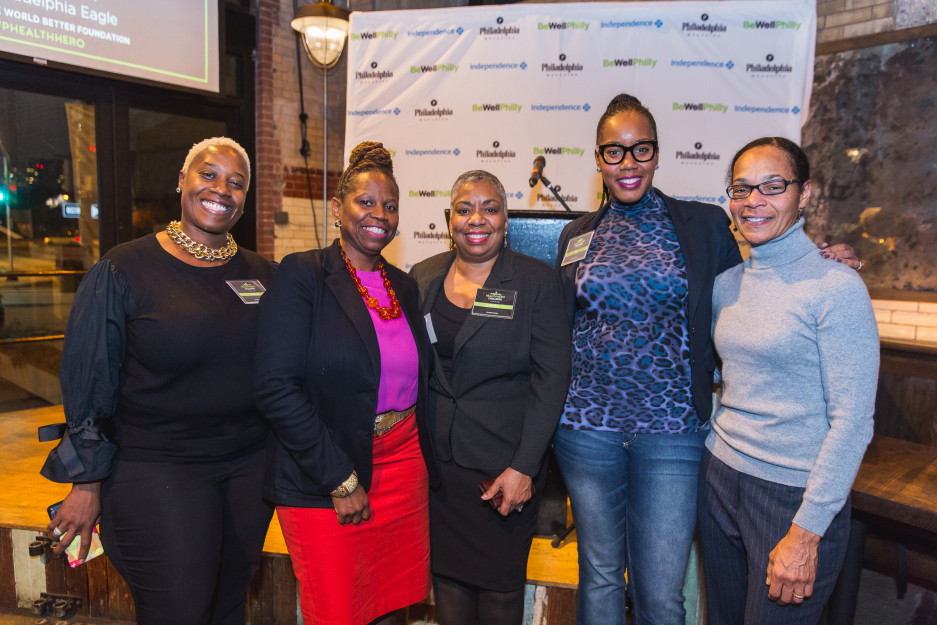 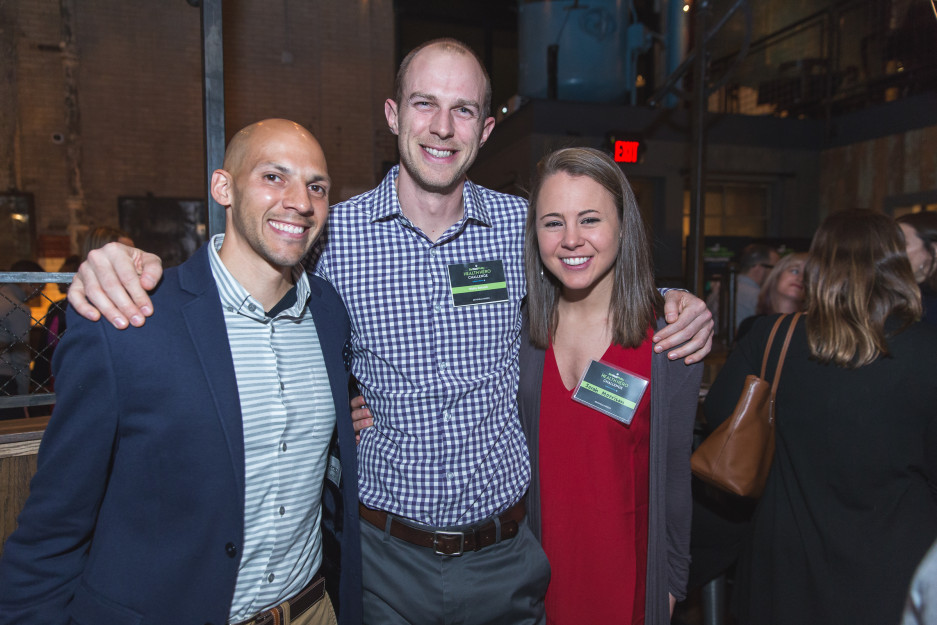 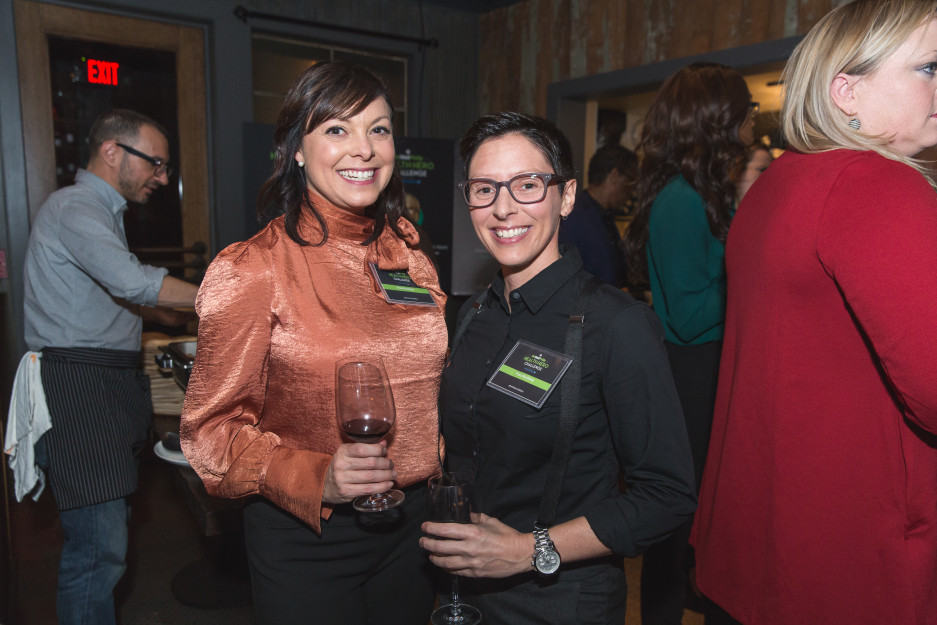 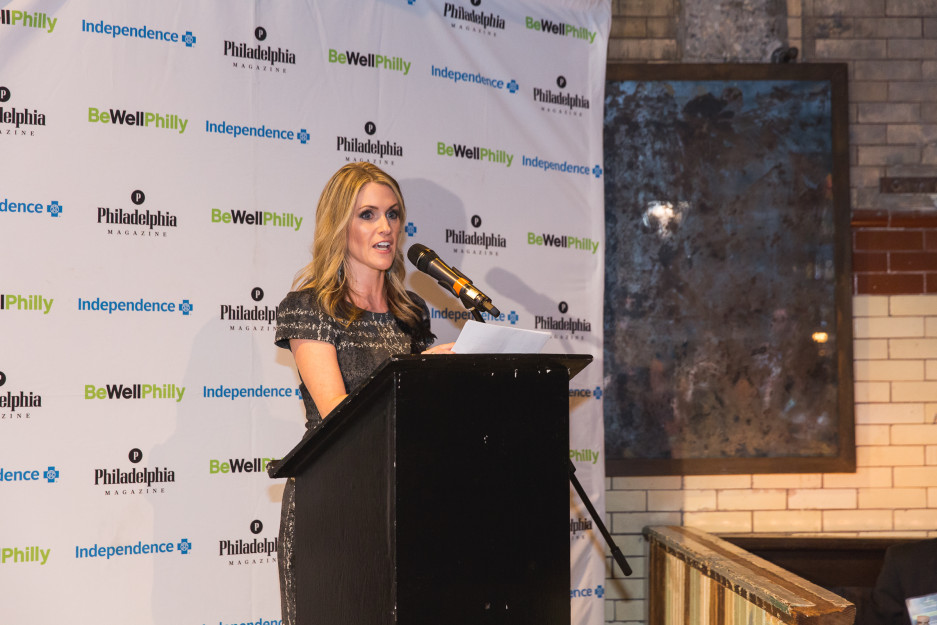 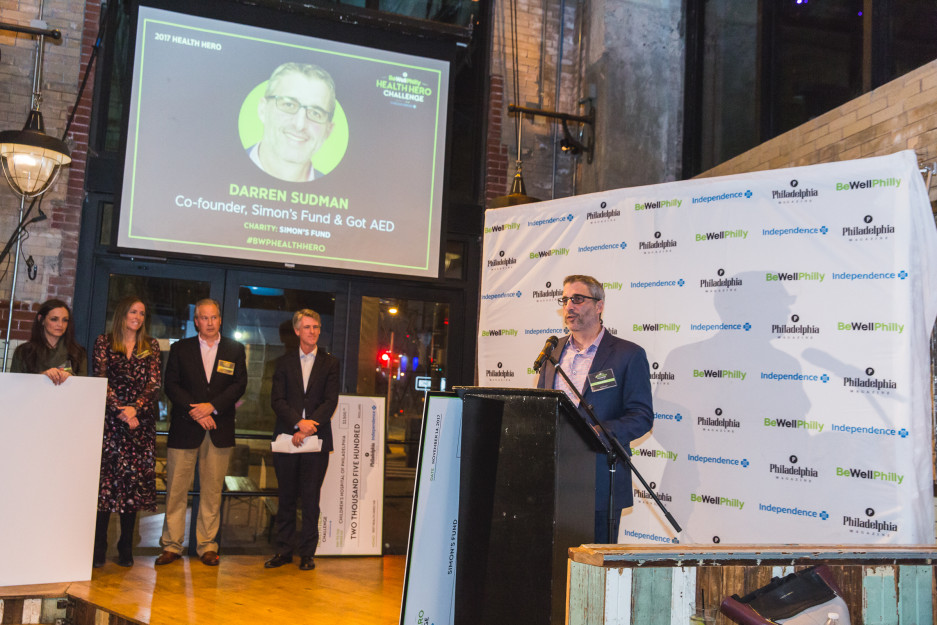 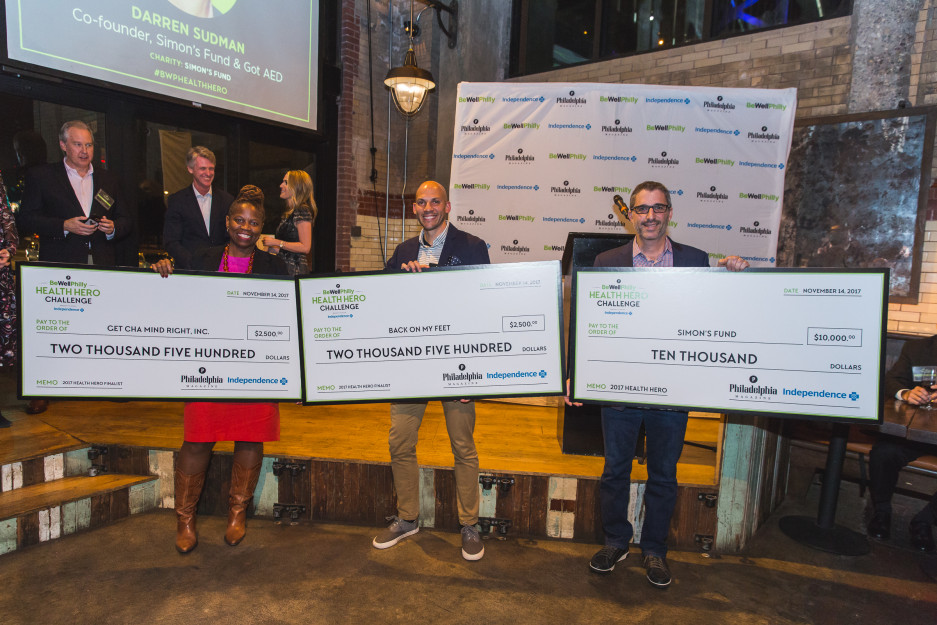 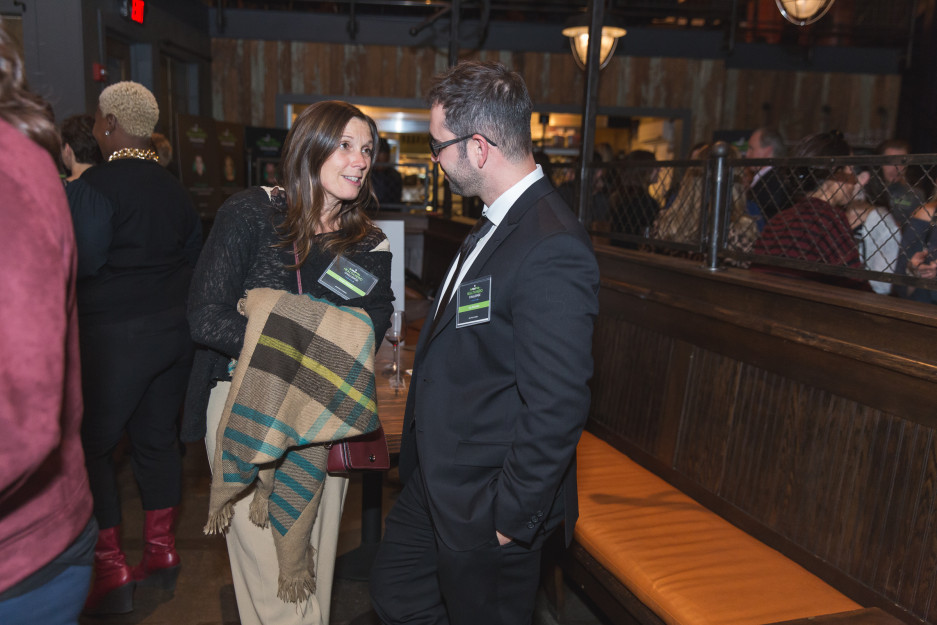 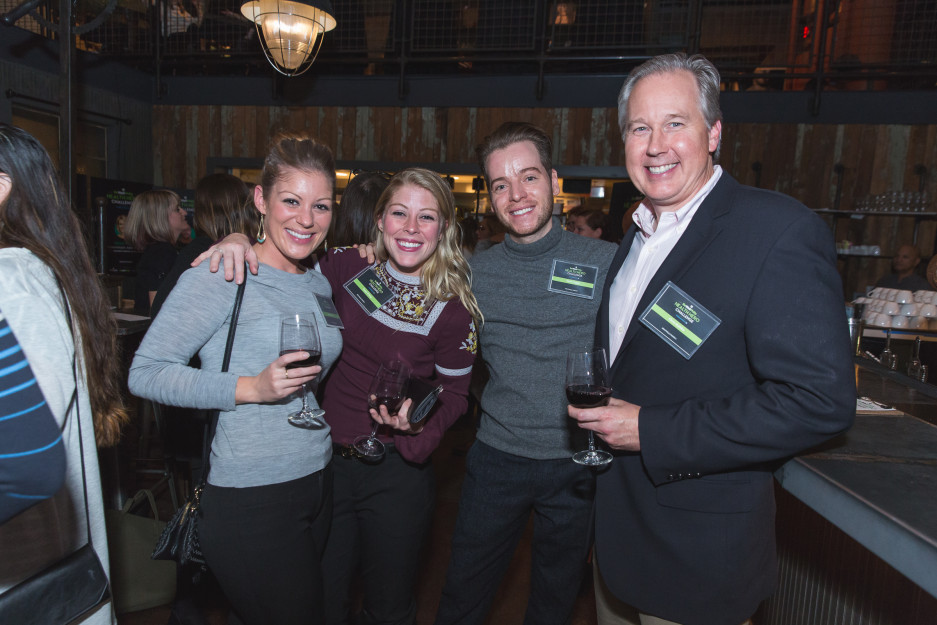 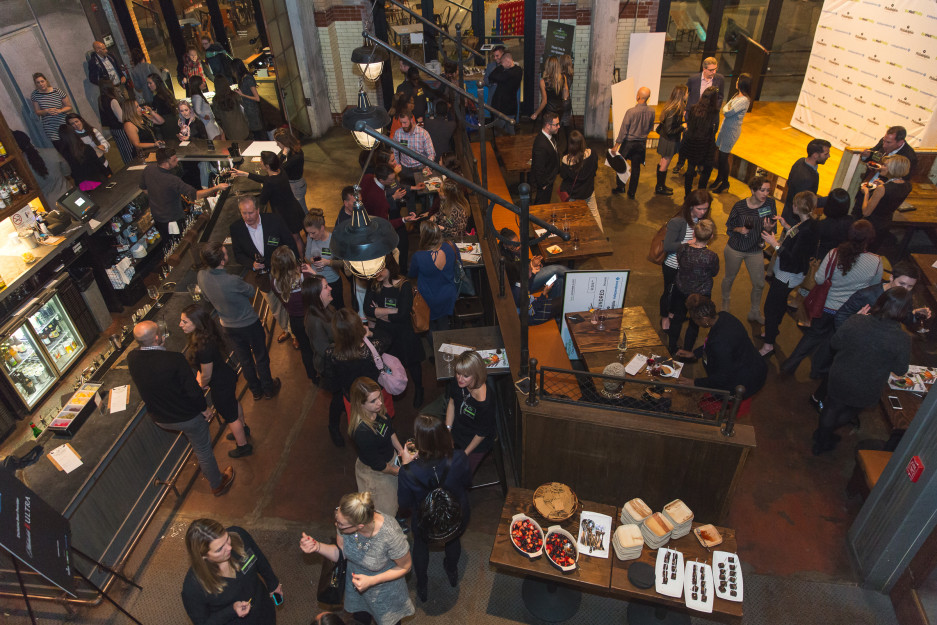 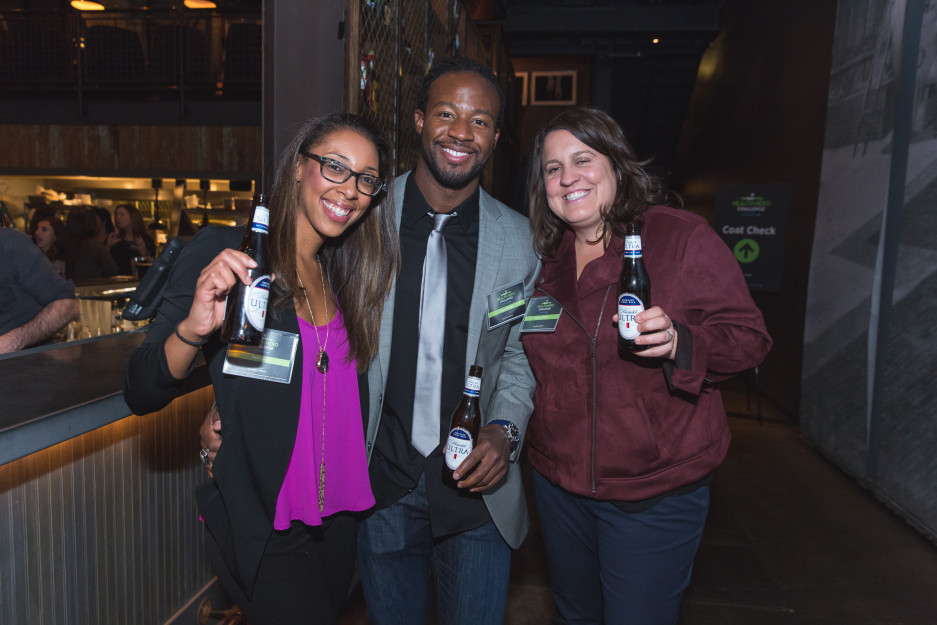 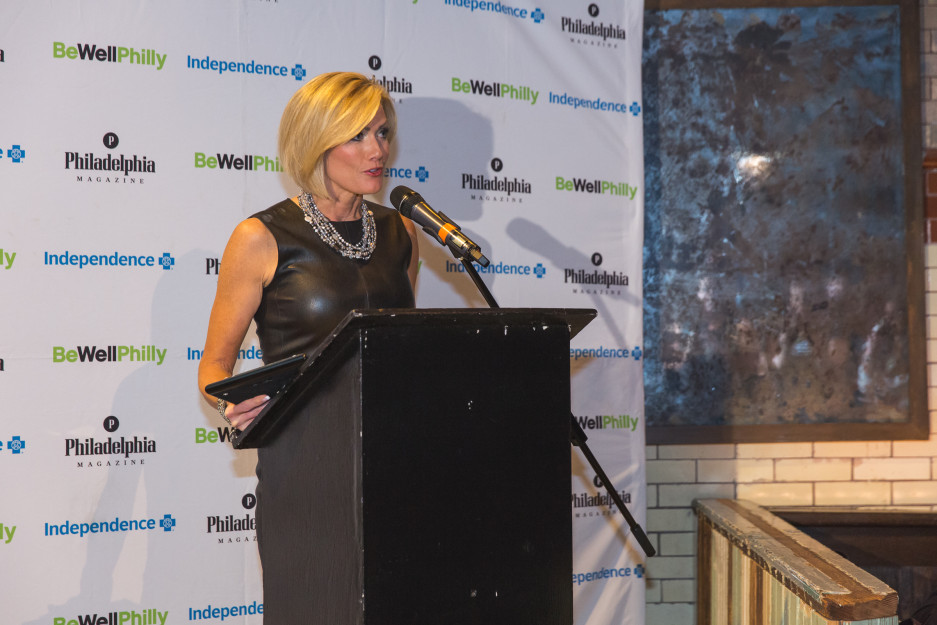