Faces of Heart: How the AHA’s New Campaign is Changing the Face of Heart Disease 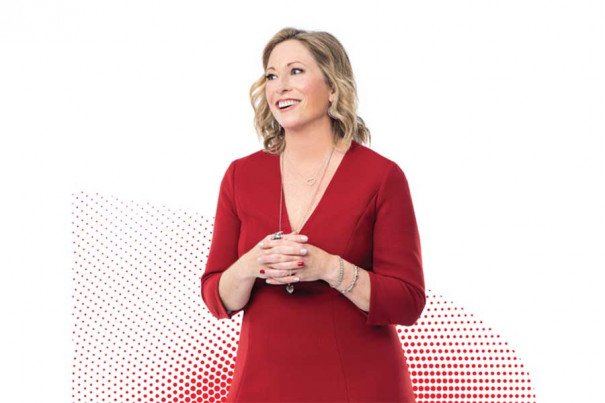 Stephanie Austin was the healthiest she had ever been in her life—or so she thought—when she went into cardiac arrest in the middle of the night in 2008. Her husband woke up in bed next to her to find her blue in the face. Luckily, as a surgeon, he snapped into action and performed CPR until an ambulance arrived. She credits him with saving her life. Four months earlier, she was diagnosed with cardiomyopathy—a disease of the heart muscle that can be hereditary.

Everything about that night—as well as the year before and the year after—is a blur to Austin. Everything she knows about that time period is based on stories from other people. This is just one side effect of her heart attack that continues to impact her—and make it difficult for her to hold a traditional full-time job.

Austin considers herself a full-time volunteer for the American Heart Association, where she’s been involved for about 10 years. Initially, she dipped her toes in at a scientific meeting because she had been a biology major in college and wanted to learn more about the science behind heart health. Since then, she’s served two terms on the board of directors, held multiple volunteer positions and attended regional and national events like Heart Walks, Heart Balls and Go Red For Women luncheons. Working with the AHA is a perfect fit, she explains, where she can feel valued and fulfilled.

The Faces of Heart campaign—a network of women who have survived heart conditions and honors a winner each year—is her newest venture. For survivors, the benefits are twofold: One, they get to connect with each other and help ease the mental and emotional burdens of recovery; and two, they can get out into their communities, share their stories and try to help women discover undiagnosed or untreated heart ailments.

The message of the campaign is simple: There are many faces of heart disease. While there are certain factors that may make a woman more susceptible to heart disease, it’s important to remember that it has no one age, race, weight or lifestyle.

She was inspired to start the campaign partially by her own experiences in public speaking. When she started trying to educate others about advocating for their heart health, she says many were shocked that she had had a heart attack.

There is power in numbers and in sharing information. While the Faces of Heart network is new, it’s already created strong bonds between the dozen who were nominated for the award in its first year. The first-ever winner is Alicia Wilson, a heart transplant survivor who also believes in the power of giving more familiar faces to heart conditions that many people may feel far-removed from.

While Austin continues to help Faces of Heart grow by planning events, helping the nominees set up educational programming and more, she also continues to take on the role of educator herself. For example, she continues to throw “CPR parties” at her house, where she invites people over for cocktails and hors d’oeuvre and teaches them how to perform CPR on a dummy.

Even though her days are a little less busy than they were before her cardiac arrest, Austin still feels empowered by filling her days with learning and sharing information. And there are steps she thinks everyone can take to advocate for their health.

“You can ask your family about family history, so that you can keep doctor’s appointments, and share with them honestly and openly,” she explains. “You can advocate for yourself. Nobody knows your body like you know your body. If you feel that something is wrong, or you know that something is different, you can get the answers you need. These are all things that we can all do. If you’re going to be gathering with your family and friends, have a CPR dummy at their party and have it sitting out. It’s an easy thing to learn and it can make all the difference in the world.” 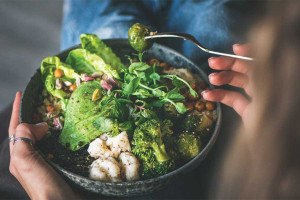 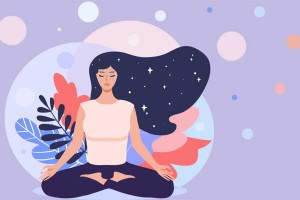 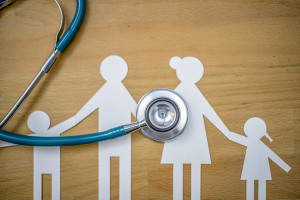 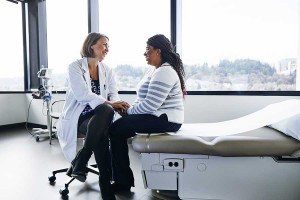