How I know Pope Francis is as close to a saint as anyone in the world: When Mayor Nutter presented him with six sports jerseys and a mini replica of the Liberty Bell, he did not immediately have him executed, but instead graciously accepted them. See? Look how happy he is pretending to be! I think Mayor Nutter could have put a tiny bit more thought into this. So did Dan McQuade, who offered up some other ideas earlier today. But I think we can go even further here. If we really want to lure the Pope to Philly, we’re going to need to bring out the big guns, which, ironically, come out of much smaller outfits than pro sports teams. Here are my ideas for Philly papal presents—each one made right here in the city. 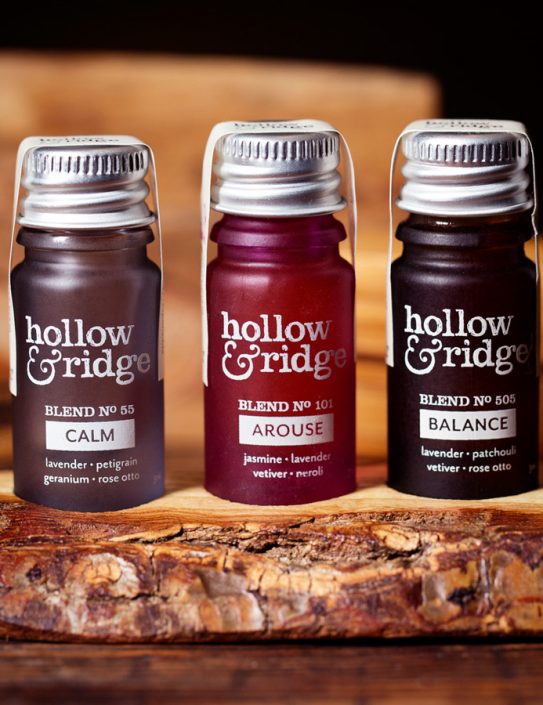 Being a pope is a stressful gig. (Or so I imagine.) Help Pope Francis de-stress with Hollow & Ridge's trio of aromatherapy oils. The set of three includes 'Calm,' 'Balance,' and 'Arouse' ... Oh. Hm. On second thought, maybe we should only give him two. Is that tacky? $75 for 3-pack at Hollow & Ridge. 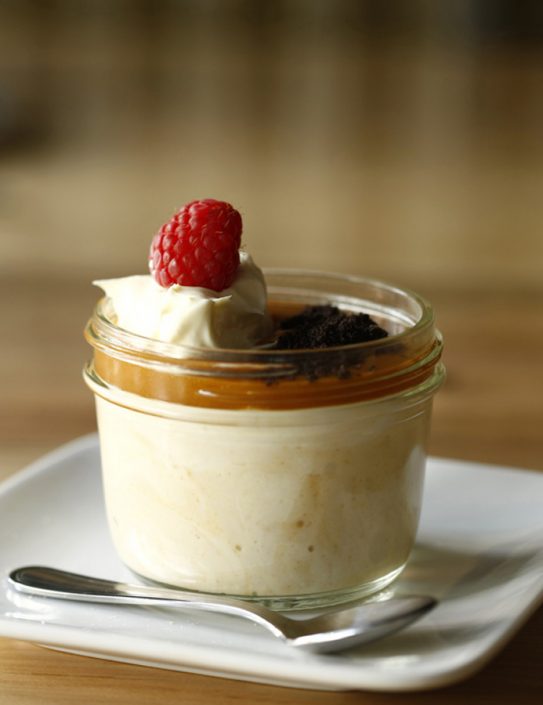 Because the quickest way to the pope's heart is through prayer, but the easiest way is with Barbuzzo's divine caramel salted budino. Nutter will just have to remember to pick them up on the way to the Vatican, because Barbuzzo does not deliver. $45 for 6 jars at Barbuzzo. 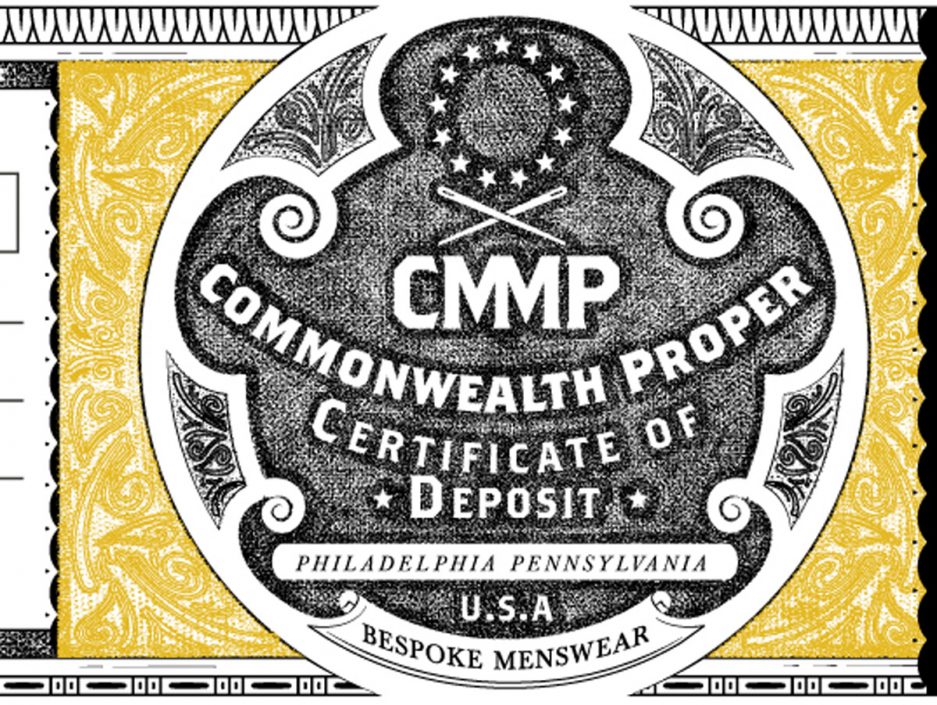 Okay, so the guys at Rittenhouse's bespoke menswear studio Commonwealth Proper focus on suits, but that doesn't mean they aren't up to the challenge of creating a well-tailored cassock. 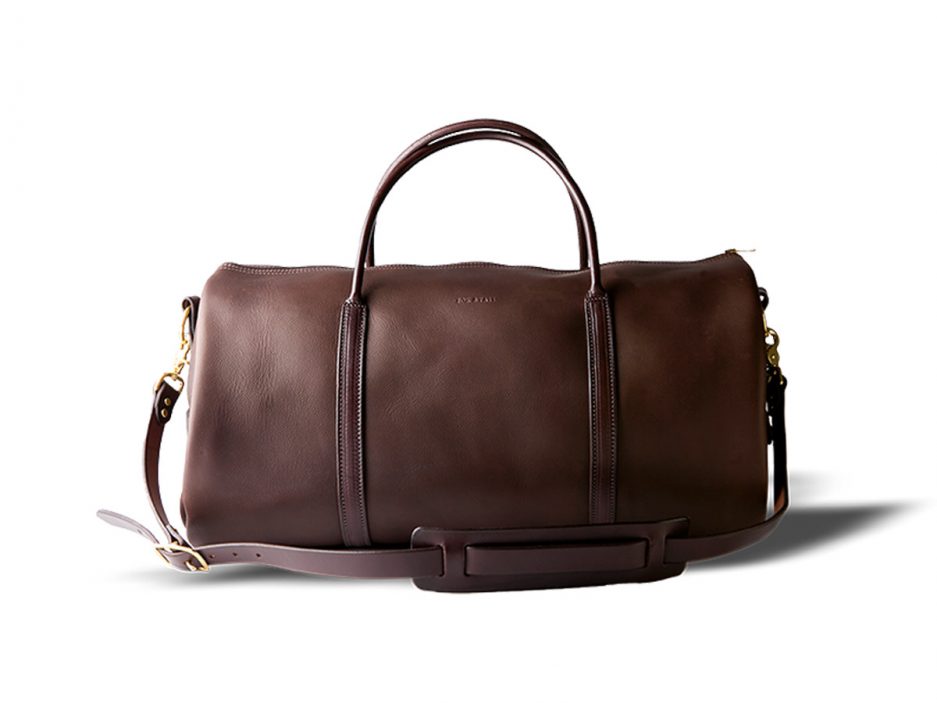 Popes have to travel. A lot. But Pope Francis is notoriously modest in his style choices, so he probably doesn't pack much. This sturdy weekender by Philly-based Fox & Tail does the trick with understated refinement. Overnight duffle, $450 at Fox & Tail. 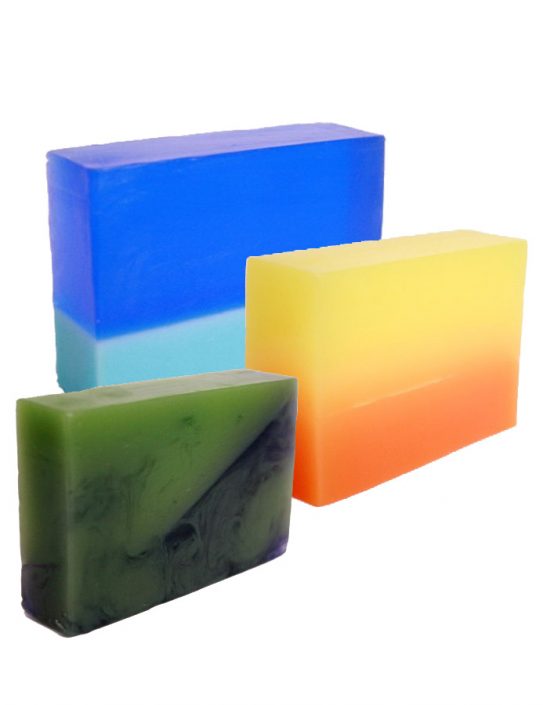 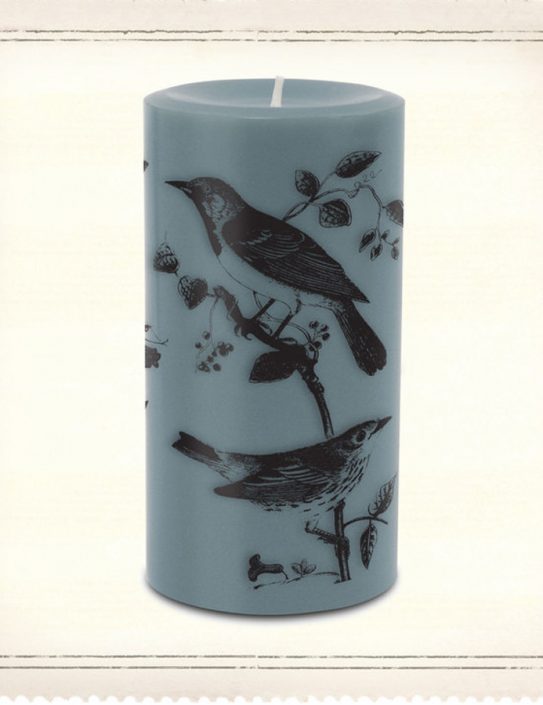 Pope Francis must see a lot of candles. But surely none as lovely as the pillars made by Philly-based Skeem. In fact, I think they should start using these at Papal masses instead of those boring white tapers. Can we get a Kickstarter for this or something? $24 at Skeem.