On the Market: Updated Trinity in Bella Vista

This handsome trinity sits in the middle of the South Philly neighborhood that may well have more of them per square mile than any other in the city. 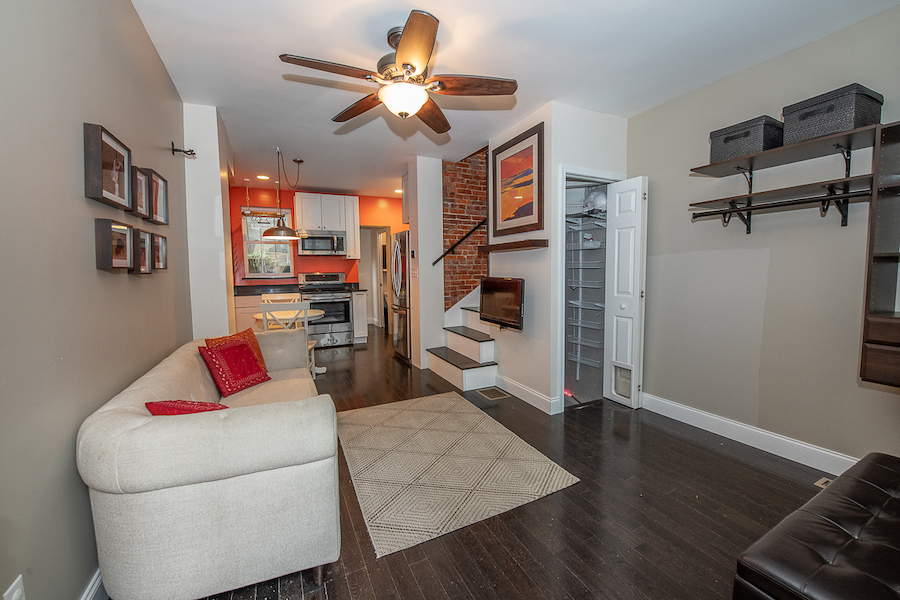 Longtime readers and followers of this section still recall with fondness a regular weekly feature we ran called “Trinity Tuesday.” Every week, we would feature one of these uniquely Philadelphian houses for sale via a quick photo tour.

I recall this feature with fondness too, as it celebrates an aspect of living in Philly that one indeed finds only here. Besides, with “tiny houses” being a trendlet — though maybe one put on hold by the drive to socially distance oneself from others — showcasing “the original tiny house” made practical sense too.

It still does. If you’re an individual or a couple just embarking on their homeowning adventure, trinities offer a very affordable starting point. And given their location, they’re also ideal for those who adore city living and want a place that’s both reasonably priced and convenient to all the things that make Center City and environs special. 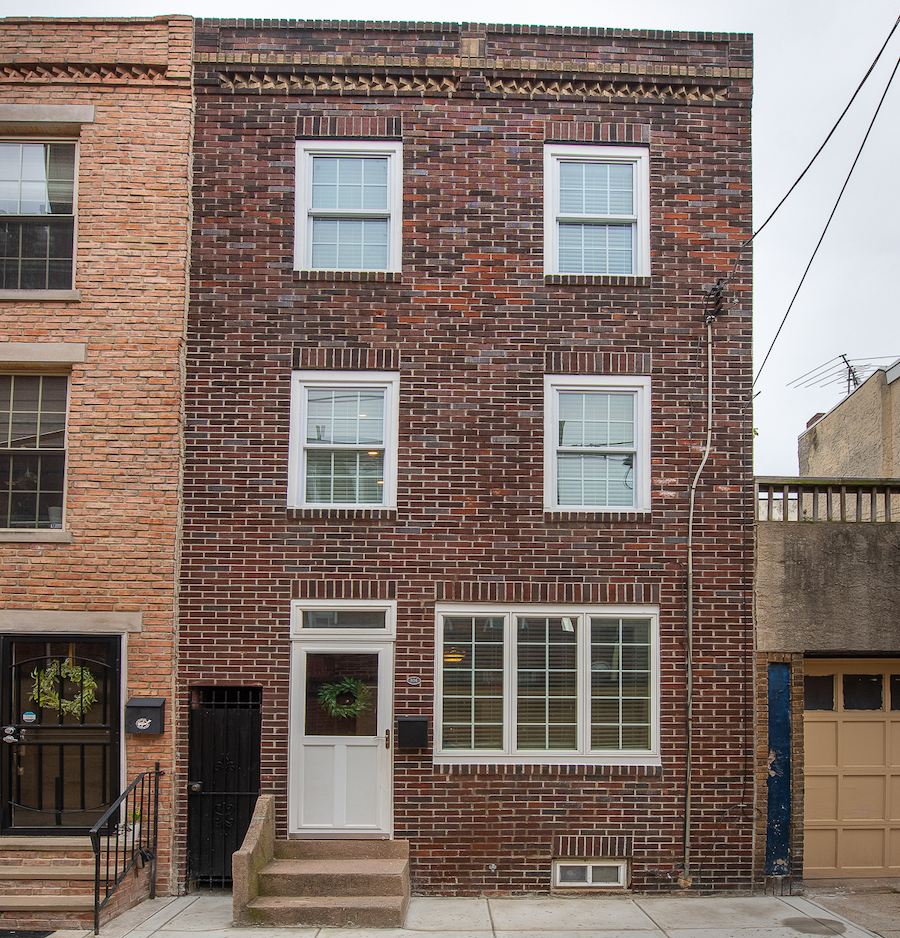 This extended Bella Vista trinity house for sale is one such find. So, in homage to “Trinity Tuesday,” I’m featuring it today.

Trinities have a long history in this city, and according to data entered into Bright MLS, this one does as well: its construction date is listed as 1725. It sure doesn’t look it, though, does it?

Certainly its facade has been significantly altered since then. And shouldn’t an 18th-century trinity have fireplaces?

My guess is that someone made a typo when entering the listing and that you’re looking at a 1925 trinity instead.

That would be somewhere near the end of the era of the trinity, and this house’s extra space also leads me to believe this is the case. 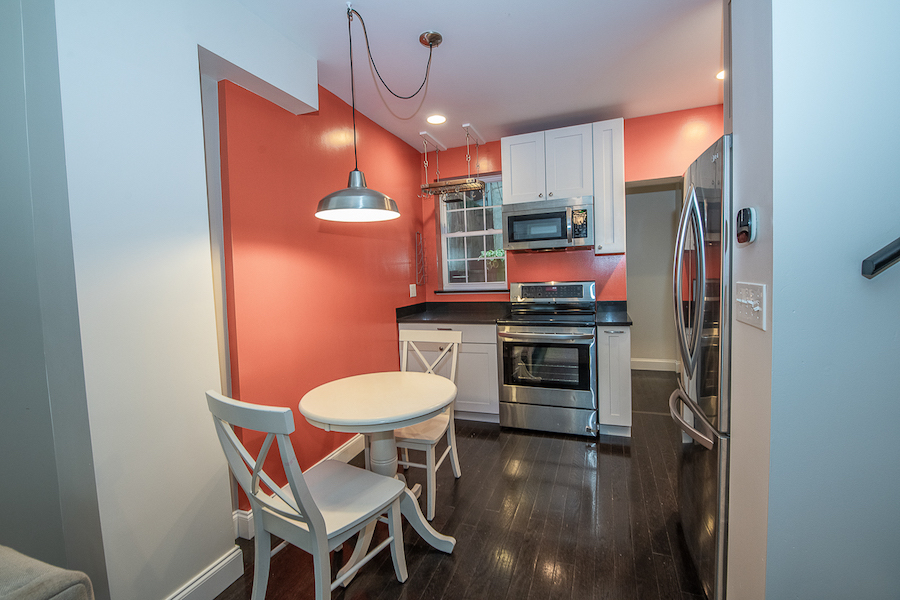 It has a big enough footprint to allow a living room, a nicely equipped kitchen and a powder room on the first floor. 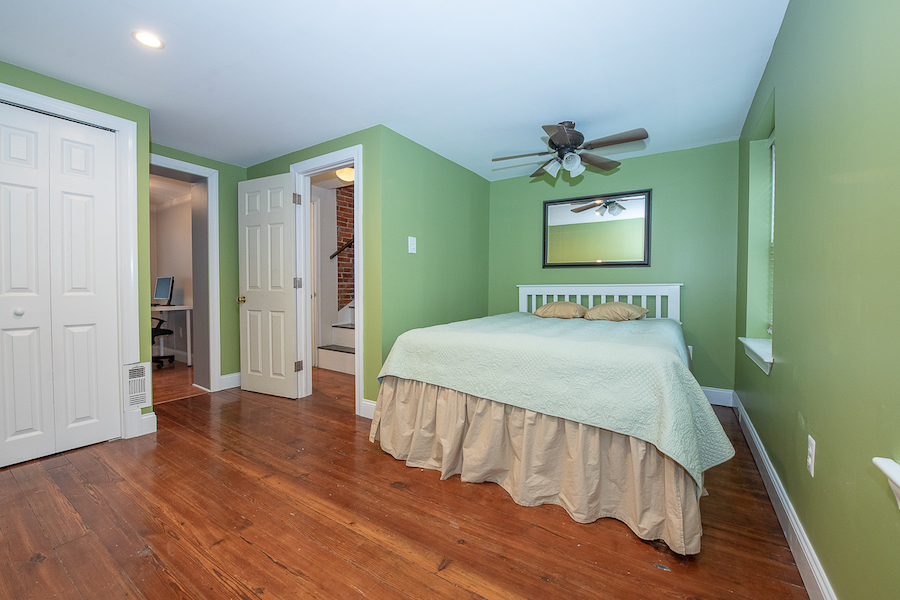 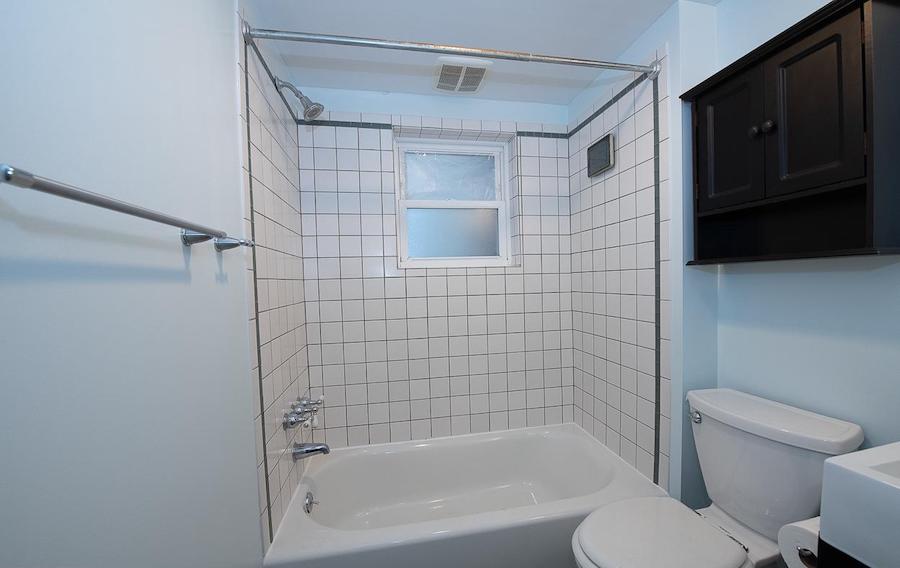 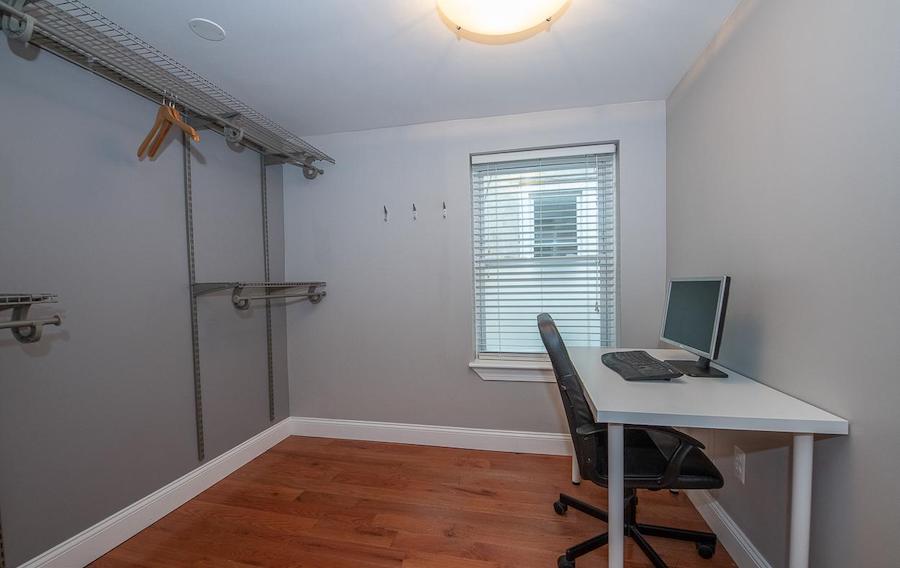 The same goes for the second floor, which has a bedroom, a full bath and a home office that doubles as a huge walk-in closet. (If you’re in a family way, this could serve as a nursery.) 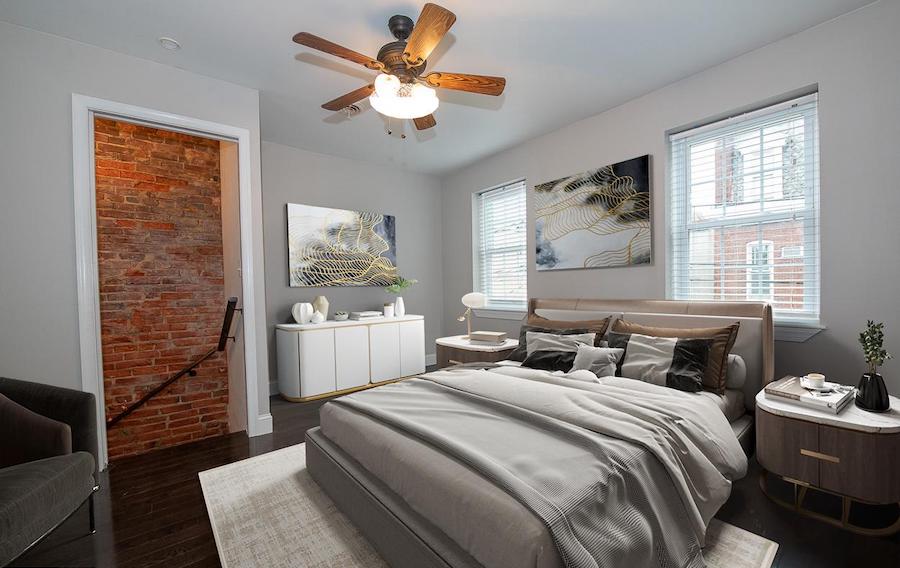 Only the third-floor primary bedroom has the traditional trinity dimensions.

Like most trinities, this one also has a compact rear patio that’s big enough to accommodate your grill. And it has laundry facilities in its basement.

As the photos should make clear, this house has been very well kept up and nicely upgraded over the recent past. It’s also convenient to the Italian Market and neighborhood shopping on South Street. The South Street entertainment district is only a few blocks further away, and convenient SEPTA buses will take you to points further away than you care to walk.

So there you have it: you can still find attractive trinities like this one all over town. Maybe I’ll find another one for you next Tuesday.

OTHER STUFF: This house’s sale price has been reduced twice, most recently by $7,500 on Nov. 8th.