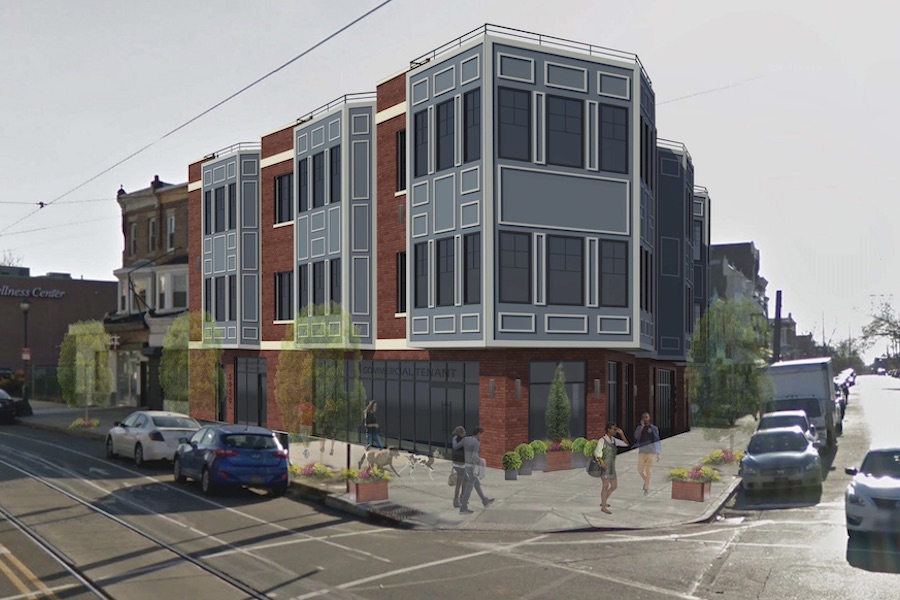 Developer-broker Ryan Spak is taking a different approach with his latest project in West Philadelphia. His firm, The Spak Group, has figured out how to build an inclusionary housing project that goes above and beyond the city’s requirements for affordable housing yet can subsidize the affordable units out of its own revenue stream.

And on top of that, the affordable units are actually within reach of residents already living in the neighborhood.

And no tax dollars were spent in the creation of this project.

The Bridge on Race, Ready for Its Closeup

This project is now rising from the ground at 5050 Baltimore Avenue in Cedar Park. This development consists of 12 apartments and two commercial storefronts with 14,000 square feet of space between them.

And three of the one-bedroom units — 25 percent of the total — will have affordable rents.

By “affordable rents” here, Spak says, he doesn’t mean what the Federal Department of Housing and Urban Development means when it uses the term, either. 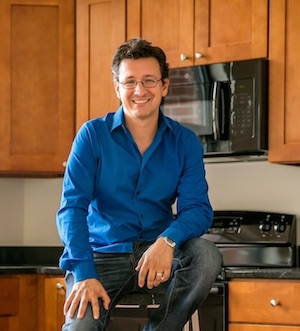 “HUD’s definition of affordability is based on our region and not on the city,” he says. There’s a big difference between those two figures.” According to the latest available figures (from 2017), the median household income for the Philadelphia-Wilmington-Camden metropolitan area (“area median income” or AMI), which covers five counties in Pennsylvania, four in New Jersey and one each in Delaware and Maryland, is $68,572.

HUD guidelines usually call for affordable units to be within reach of households making 80 percent of the area median income. Those would still be beyond the reach of lower-income Cedar Park residents.

Instead, the people at Spak’s development firm met with his Cedar Park neighbors while drawing up the plans for this building. With their expressed desires in mind, the Spak Group then set about designing a building that would satisfy them.

The result, according to a Spak Group news release announcing this project, is the first true inclusionary housing development in the city. But doesn’t the city already offer incentives to developers who include affordable units in their buildings?

Yes, says Spak; the city offers a density bonus for builders who include affordable units in their developments. But, he continues, “Most of these builders are paying into the Housing Trust Fund for the bonus instead of building affordability into their units because no one seems to want to actually build to the requirements for the bonus: For the affordable units to meet 50 percent of the AMI for the metro.

“To my knowledge, there is no other building in our great city that started out with such a goal, and as a result has set its sights on renting 25 percent of its residential units below 60 percent of the AMI without utilizing Federal or state subsidies.”

(There is one other apartment building in the city that includes affordable units in its mix: The Bridge on Race in Old City, 10 percent of whose units are affordable. The affordable units there, though, meet the HUD 80 percent of AMI standard. It too received the density bonus under an earlier version of the incentive.)

A commitment to his Cedar Park neighbors

Specifically, Spak’s development firm committed to the neighbors to rent the three units at rates affordable to residents making 47.5, 50 and 55 percent of the AMI, assuming two people live in each unit.

The actual rents either meet or exceed these targets. Two people earning 44.5 percent of the AMI can afford the $795 per month rent for the accessible unit. The $895-per-month second unit works out to 48.55 percent and the $946-per-month third unit comes in at 54.1 percent.

Even if only one person rents these units, they still fall within the targets Spak set out: the percentages work out to 50.4, 55.5 and 60 percent respectively.

But Spak also points out that using HUD’s 80 percent standard, even the market-rate apartments in this development qualify as affordable. 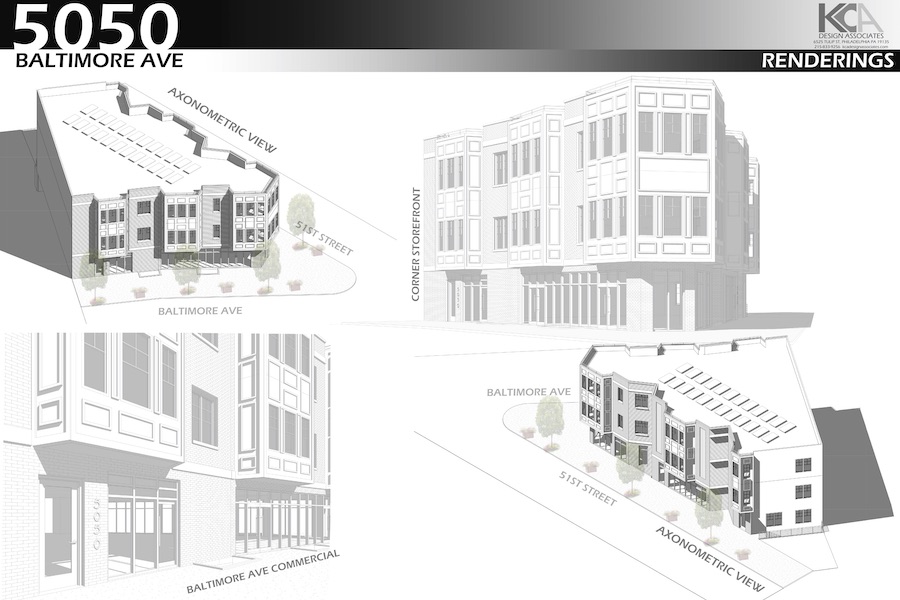 First, cost it out, then figure out what that money can buy

So how did Spak make this work without special subsidies? After meeting with the neighbors, he sat down and approached the project the Ikea way: by designing the price tag first.

Spak knew he would need to build a large, wide building on the oddly-shaped triangular lot he had acquired in order to make the numbers work. This, in turn, meant he would need neighborhood support for zoning variances. Being a resident of the neighborhood, he knew that affordability was the number one concern residents had about new development. Put these two facts together and you get a commitment to a building with as many affordable units as Spak could finance conventionally.

“We started to ask, What does [maximizing] affordability do? What does the market provide? What does a LIHTC [Low Income Housing Tax Credit] grant accomplish? And we started working backwards from there.”

What Spak figured out was that by increasing the amount of commercial space in his building from what he had originally envisioned and reducing the number of apartments from 14 to 12, he could produce a building where 25 percent of the apartments were affordable. And the affordable apartments could be paid for out of the building’s overall operating revenue.

And the whole thing could be financed with a conventional loan. He got that through a Philadelphia Industrial Development Corporation program aimed at stimulating redevelopment of commercial corridors in the city.

“We are trying to find ways to be a good neighbor”

This project also represents Spak’s ongoing interest in improving the part of the city he calls home in a way that benefits those who already live there as well. “We are trying to find ways to be a good neighbor and a good small business in the neighborhood instead of just building,” he says. (Spak and his wife moved into the Cedar Park-Kingsessing area 10 years ago.)

He’s not building it on the cheap either: construction costs for this project run about $170 per square foot. All the kitchens will have granite countertops and stainless steel appliances, and the bathrooms will have marble vanities.

The building designed by KCA Associates fits in with the traditional architecture of interwar Philadelphia mixed-use commercial buildings. Solar panels on its roof will supply much of the building’s electricity, and LED lighting and high-efficiency appliances will keep that electricity use to a minimum.

The market-rate apartments in this building will have rents that start at $1,050 per month for a one-bedroom unit. The Spak Group also welcomes tenants with Housing Choice vouchers. Construction should wrap up in August 2020.