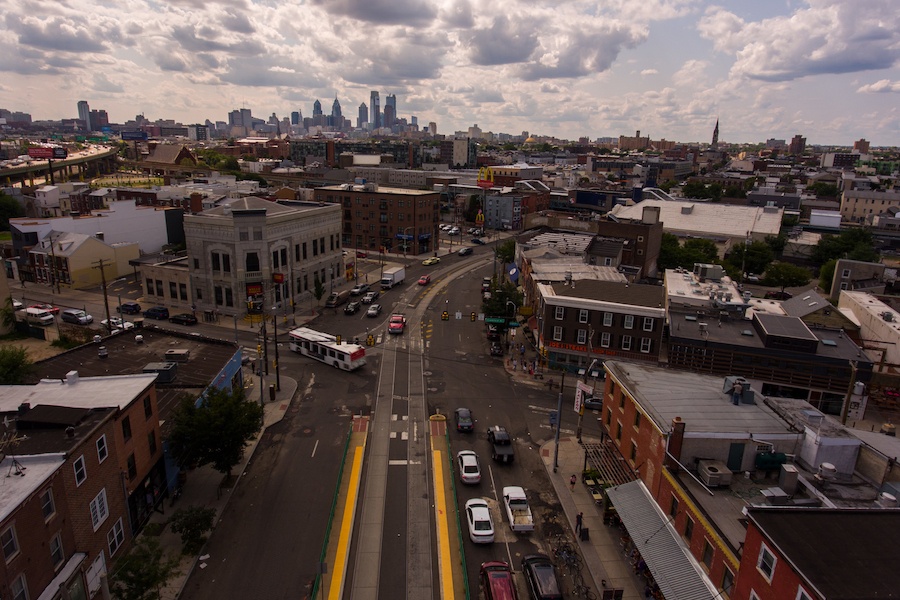 Fishtown is the second neighborhood northeast of the original city of Philadelphia. Buyers of new houses here enjoy great views of the Center City skyline, like this one from Girard Avenue, from their roof decks. | Photo: D. Tavani for Visit Philadelphia

Fishtown got its name because of fish, of course.

In the 1730s, the Germans and Englishmen who poured into the newly created town of Kensington set about turning it into an industrial powerhouse. The first of what would be many industries to take root and flourish in the Philadelphia suburb were both maritime ones: Shipbuilding and fishing.

The fishing industry took off here because of the abundant stocks of shad that made their way up the Delaware River to spawn each year. A settlement grew around the place near Gunnar’s Run where the fishermen set out in their boats, and that little corner of Kensington became known as Fishtown.

The fish made Fishtown a working-class community, and it remained working-class — first those Germans and Englishmen, later Irish and Polish — from its founding up until very recently, even after the industry scared the fish away, then left itself. And after the industry left, the neighborhood became insular in a way that led some Philadelphians to avoid it.

Living in Chinatown: A Neighborhood Guide

That Fishtown remains only in vestigial form. Its three Catholic churches survive, for instance, but they now combine to form a single parish. On top of that vestigial Fishtown, new, younger arrivals, including some from outside the region, have built a livelier, more welcoming neighborhood on top of the one inhabited by many of the old-timers.

It all got to the point where, a year ago, a writer in Forbes called it “America’s hottest new neighborhood.” The torrid pace of new construction has shown no signs of slowing down since then, either. This old neighborhood just to Center City’s northeast continues to make itself new. It seems that even the fish have noticed, for the shad are back in the Delaware too.

Fishtown Housing Prices at a Glance

What You Can Buy in Fishtown 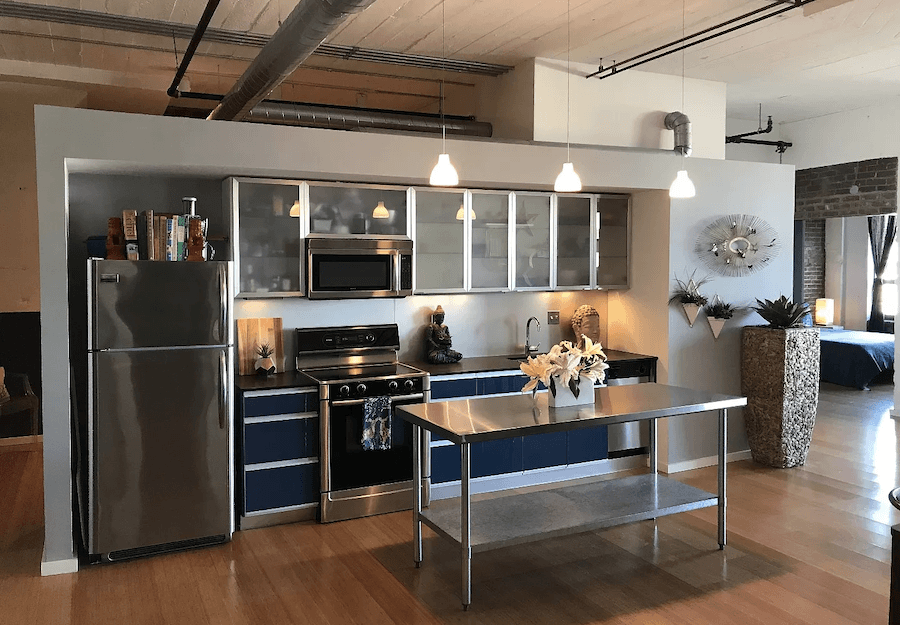 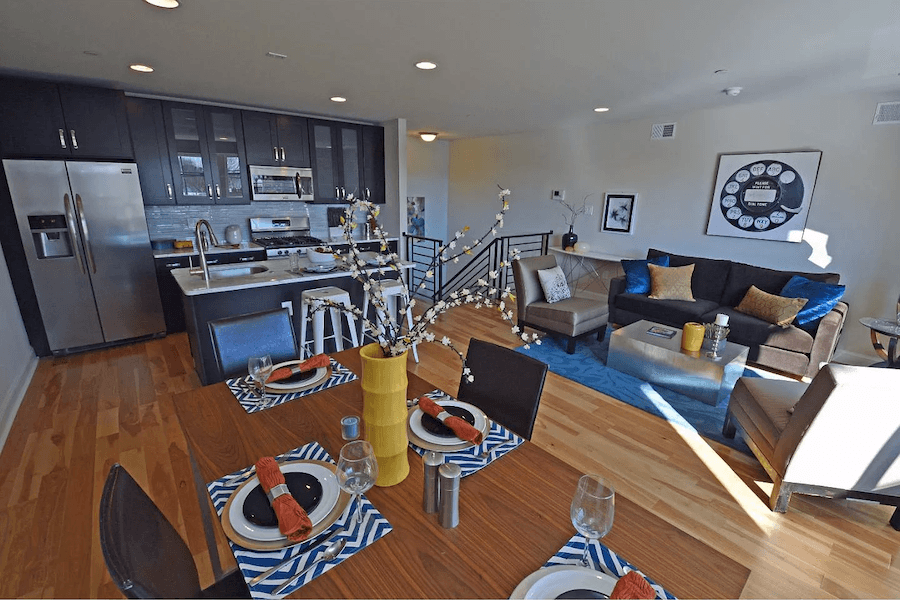 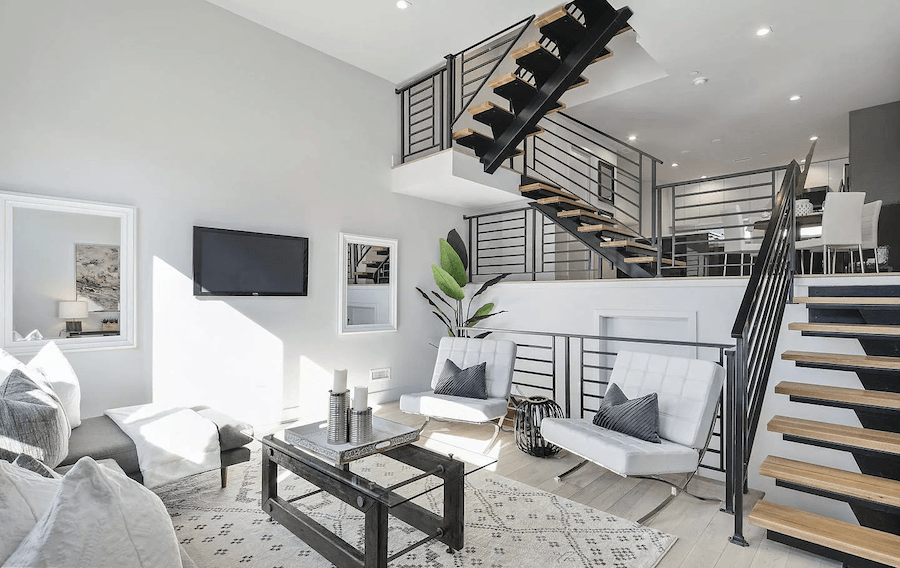 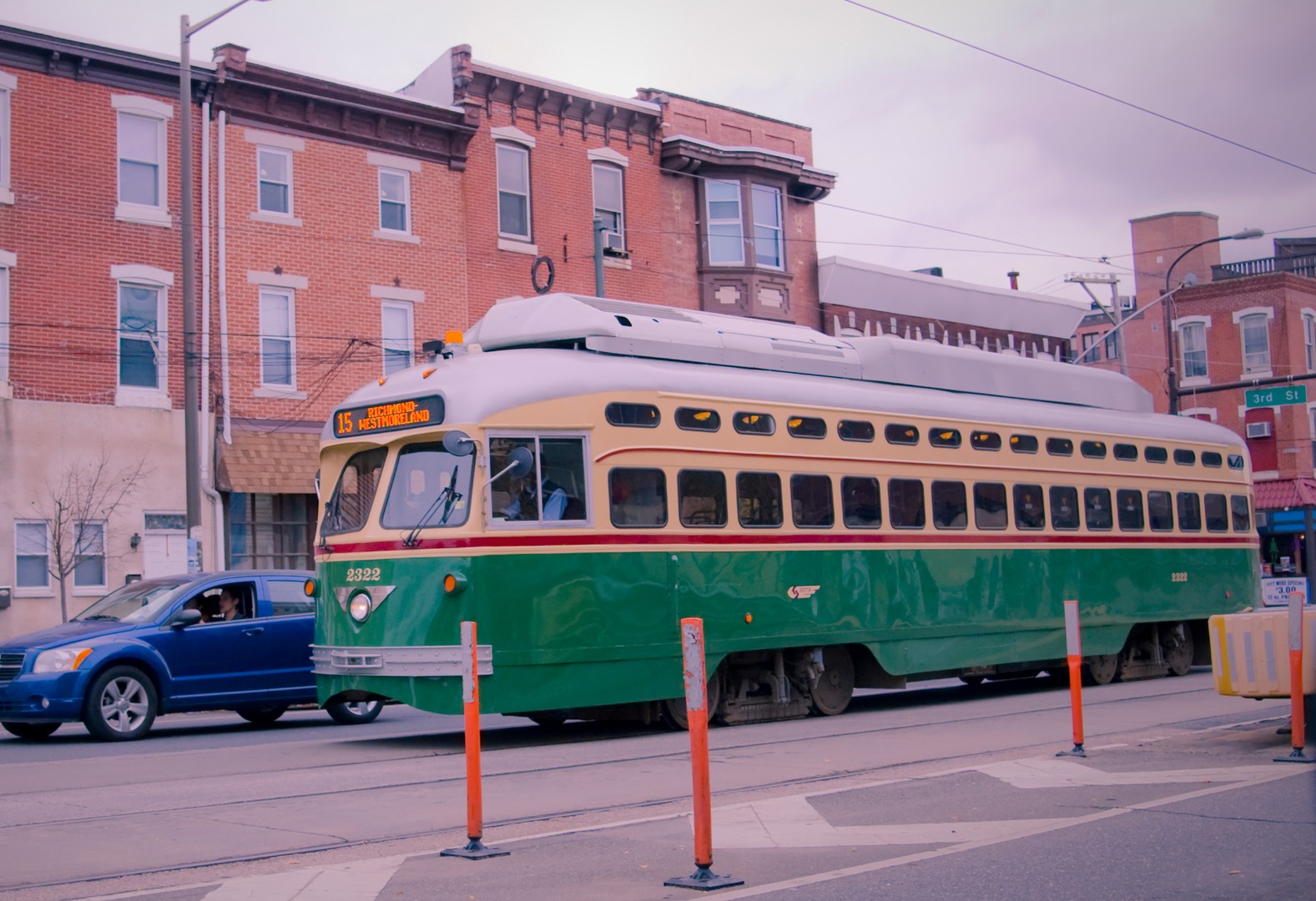 What a Real Estate Agent Says About Fishtown

“Fishtown. A neighborhood named by Charles Dickens? [Not really; the term predates Dickens. —ed.] An old-school Philly blue-collar neighborhood? One of the hottest residential neighborhoods in Philly? A neighborhood that definitely does not follow William Penn’s simple perpendicular street grid? A neighborhood for young families, hipsters, Yuppies, developers—all of these?  One thing Fishtown definitely has become is Philly’s premier dining destination ‘hood. (Or is that Passyunk Square, Rittenhouse, Midtown Village? The competition is stellar).

When I got into the business in 2001, Fishtown was far-off up-and-coming. Today, some properties listed for sale in adjoining neighborhoods claim they are in Fishtown. (Like the corner of Kensington and Lehigh — really?) And there are a lot of properties to sell in actual Fishtown. Lots of new construction, rehabs, condos, loft condos, and even some resales or fixer-uppers mixed-in As of June 14, there were over 100 active listings, ranging in price between $160,000 and $1.4 million and averaging in the $450,000 to $470,000 range. And in the previous six months, the average sale price for the 160+ sales was in the $370,000 to $400,000 range with generally quick sales at or around (or above) full price. The food scene, nightlife, and housing market are all happening in Fishtown. 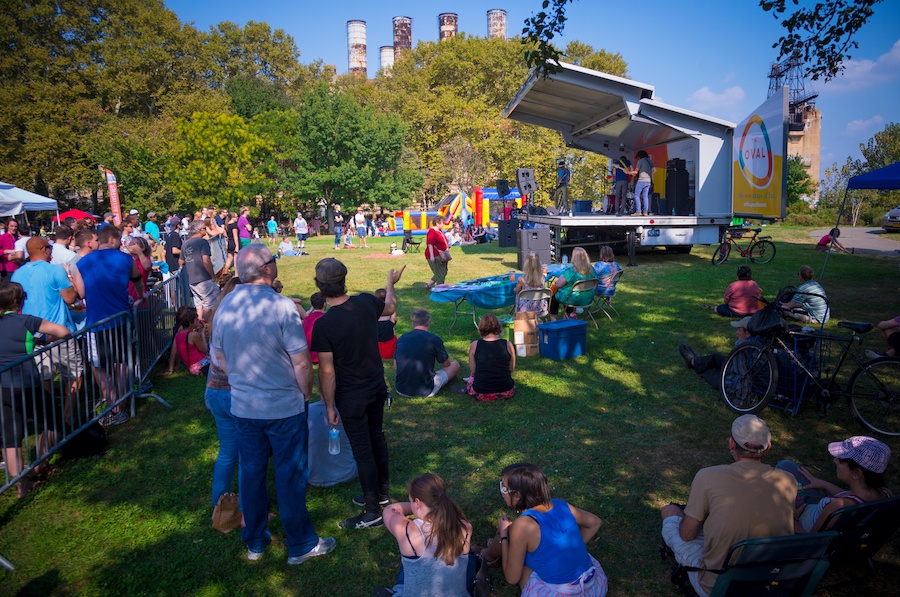 Like its next-door neighbors Northern Liberties and East Kensington, Fishtown throws an annual festival where the locals invite the city to come check out the place, see what makes it special, share the local love and have fun. Fishtown’s entry in this derby is the annual River City Festival, a major fundraiser for its sponsor, the Fishtown Neighbors Association. After an 11-year run during which the festival grew beyond its organizers’ wildest dreams, the festival is taking 2019 off while the organizers determine how to make it an even better and more enjoyable event for everyone. They’ll be back in 2020, though, and we can’t wait to see what the retooled festival will look like. 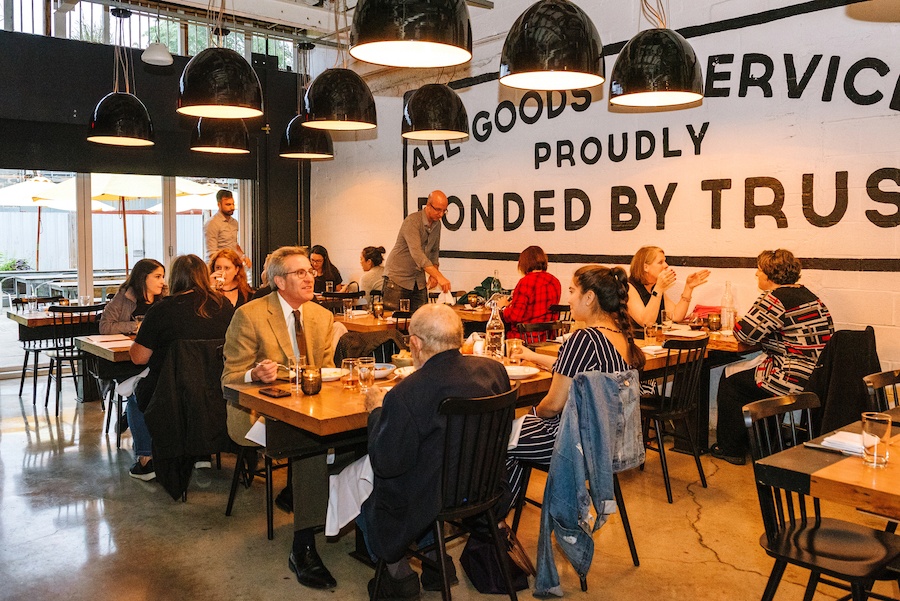 Along with the influx of newer, younger residents has come a panoply of new restaurants that have turned Fishtown into one of the city’s premier dining destinations. Among those newcomers: Pizzeria Beddia, acclaimed as the best pizzeria in the country when the original takeout shop opened; Kensington Quarters (above), a new American restaurant where you can also buy the cuts of meat you just dined on; and Suraya, an adventurous Lebanese restaurant and market that was Philly Mag’s Best New Restaurant of 2018. In addition to these three, all of which you will find on our 50 Best Restaurants list, you will find dozens of other great places to eat and drink, offering fare from plain to fancy and atmosphere from casual to classy.