New Active Adult Community Will Have Hospital for Next-Door Neighbor

This is a feature, not a bug. 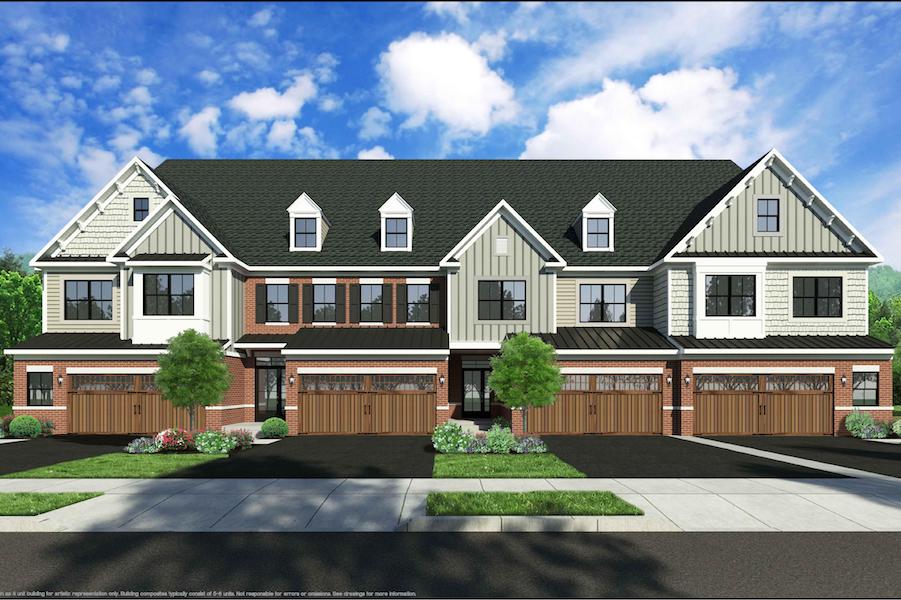 These may be the first buildings on a hospital campus that people will want to go to: Townhomes at Riverwalk, a community of 45 active adult townhouses, is now rising on the Penn Medicine Princeton Health campus in Plainsboro, N.J. The project is the first of its kind in the region.

“We recognized this unique opportunity to develop a senior independent living community specifically targeted to the needs of today’s ever-evolving senior residents, located within a first-rate healthcare campus that was master planned by the Princeton Healthcare System, now part of Penn Medicine,” Endeavor Property Group Principal Peter Monaghan said in a news release.

In addition to its proximity to Penn Medicine Princeton Medical Center, Princeton Health’s flagship facility, the campus also includes walking trails, river access, and a direct connection to a newly developed 32-acre park. The townhomes will also come with the ability for additional customization, and some will have screened-in porches.

The townhomes are being built by MVB Development Group next to an apartment complex called Ovation at Riverwalk.  The apartment building will contain the shared community amenities. These include an indoor/outdoor pool, a fitness center, a yoga studio, a business center, a theater, a self-serve coffee bar, an art studio and a demonstration kitchen. The building will also have several restaurants and cafés as well as a piano lounge and bar. The apartments are being built by South Bay Partners, a Dallas-based developer of senior housing.

Save for South Bay, all of the partners involved in this project are based in the Philadelphia area. Spruce Law handled the negotiations that put together the many moving parts that allowed the project to proceed on the Princeton Health site.

This retirement community has an emphasis on independent living, but the immediate closeness to medical care has its obvious perks.

“Having access to a world-class medical facility has many benefits related to health, especially if one person in the family is in need of more regular care for whatever reason,” Ned Moore, managing member of MVB Development Group, said in the release. “But in the event that regular care is needed, having access to this kind of care so conveniently reduces the burden on everyone in obtaining the necessary care and makes for an overall better living experience.”

Monaghan noted in response to a question from Philadelphia magazine that Penn Medicine had not approached the partners about adding this component to the Princeton Health site. “We were introduced to this opportunity, which was not being formally marketed,” he said. Being part of a mixed-use senior living and healthcare campus appealed to Endeavor, but, he added, “we also saw many other attributes of the site, which was a bucolic site located along the Millstone River, adjacent to a newly developed 32-acre park in close proximity to educational and cultural resources offered at Princeton University, close to major employment centers, hotels and shopping, and with easy access to New York City.”

The partners broke ground for the project on April 24th. The townhomes are already being marketed and deposits being taken. Callaway Henderson Sotheby’s International Realty in Lambertville is marketing the townhomes; call Broker Associate Danielle Spilatore at 609-658-3880 for more information.

Updated May 2, 12:53 p.m., to correct names of people and companies mentioned in the story.